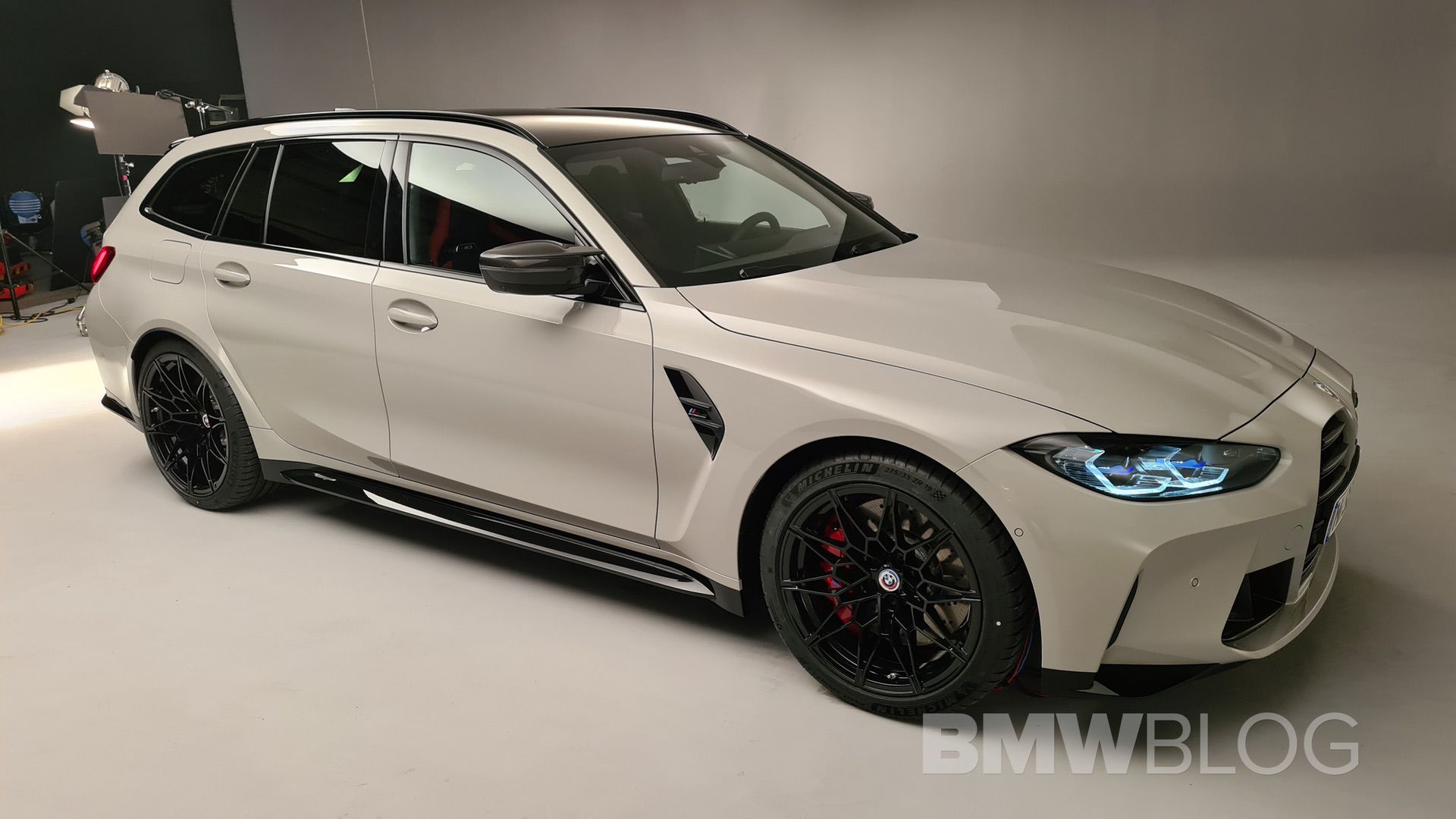 More than 20 years since the one-off E46 M3 Touring, a fully fledged M version of the 3 Series wagon is finally here. Better late than never, BMW’s belated answer to the Audi RS4 Avant and AMG C63 Estate is a veritable globetrotter by being offered around the world, albeit the US market is a glaring omission. Its customer base could’ve been even smaller as the speedy estate was originally conceived only for left-hand-drive markets.

However, three regional BMW divisions convinced the higher-ups from Munich to make the extra effort and develop the G81 with a RHD configuration. As reported by CarsGuide, company officials from Australia, Japan, and the UK all insisted there should be an M3 Touring with the steering wheel on the other side of the dashboard. 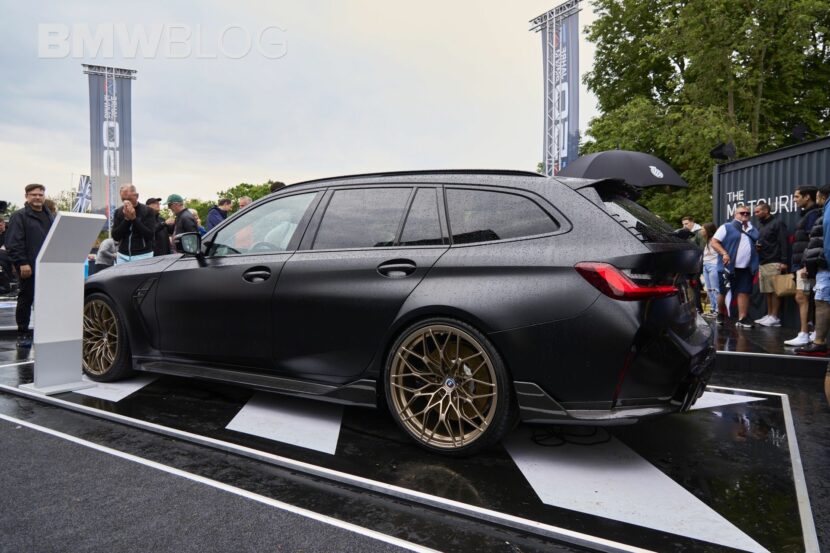 According to Brendan Michel, BMW Australia’s Head of Product and Market Planning, these three regional branches managed to build a solid business case for the RHD M3 Touring. This was done by showing there would be enough customer interest to cover the development costs. It’ll likely turn out to be a wise move since the G81 has been well-received by wagon enthusiasts.

With the production run rumored to have been extended by two years until 2027, the range-topping 3 Series Touring has plenty of time to prove itself in the hot wagon segment. Ideally, sales numbers will be good enough to convince BMW to offer a next-generation model from day one instead of waiting for the Life Cycle Impulse as was the case with the G21-based model. As you may recall, company insiders claim there will be another CLAR-based 3 Series that will be sold alongside an equivalent electric 3er based on the Neue Klasse platform. The ICE and EV models are expected to peacefully coexist into the 2030s.

In the meantime, BMW is believed to be working on the M5 Touring’s return. Unlike its smaller brother, this one is apparently earmarked for the US. Codenamed G99, the fast estate could enter production in November 2024 and use a plug-in hybrid V8 engine inherited from the upcoming XM SUV.