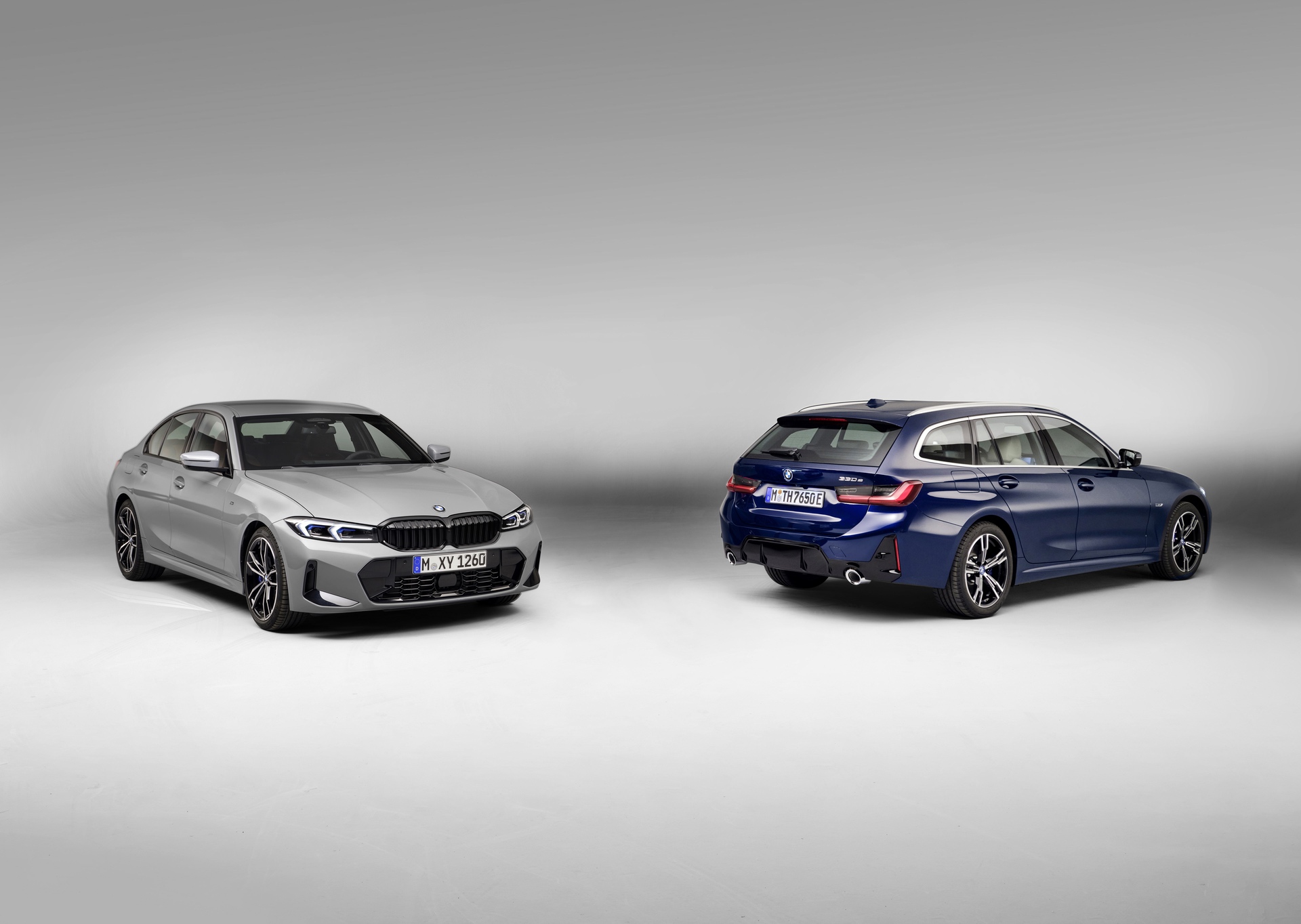 The latest rumor is that the current generation BMW 3 Series and 4 Series won’t end production until 2027, which puts both cars past their usual 7 years cycle. The rumor comes as no surprise though considering that BMW will shift strategies in 2025. The Neue Klasse will arrive that year spanning a series of electric-first models. The rumor comes from an insider with a good track record, but as always, there is a bit more context to add.

First of all, sources say that the strategy of the next 3 Series is still not finalized. BMW is pondering whether should go all-electric with the new 3 Series or offer a combination of combustion-powered models alongside fully electric vehicles. In fact, the very same model strategy is likely planned for the next-generation BMW X3 SAV. The crossover is somewhat stuck in a mid-cycle.

The development of the current X3 is about a year ahead of the G20 3 Series, so it’s likely that BMW had no choice but to start developing the new X3 on the existing CLAR Gxx platform as well. But at the same time, the Bavarians are also likely to engineer, in parallel, a fully electric crossover (NA5) based on the Neue Klasse architecture. Of course, the story is a bit different with the future 3 Series. BMW has to decide, very soon, whether they will go all in with their 3 Series electrification plans, or they will continue to offer an alternative for markets that are behind on electro-mobility.

We believe that extending the production of the G20/G21 3 Series sedan/touring to mid and late 2027 will buy BMW some time, even though one thing is certain: A new 3 Series electric will arrive on the Neue Klasse architecture and could be manufactured under the NA0 codename. At the same time, if a new combustion-powered 3 Series is developed, it will continue to use the CLAR platform and offer a wide range of engines.

Until then, the G20/G21 3 Series will continue to get several updates, some rumored as far out as 2024. Nonetheless, this is an important decision for the future of the BMW brand, and, certainly, not an easy one.