Teaser: BMW M3 Touring brings in the new year by drifting in the snow

BMW M is celebrating its 50th anniversary this year and the M3 Touring will be one of the many exciting products to debut over the course of the next 12 months. Better late than never,… 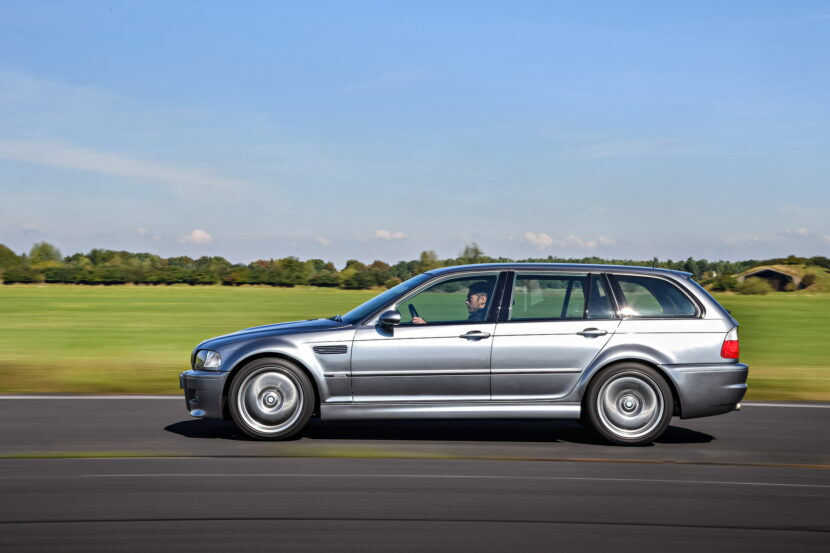 The BMW M3 E46 Touring concept is getting an impressive replica

You’ve probably seen your fair share of BMW M3 Touring replica builds, but most have been based on a previous-generation 3 Series wagon (F31). This impressive build goes further back in time, specifically to 2000… 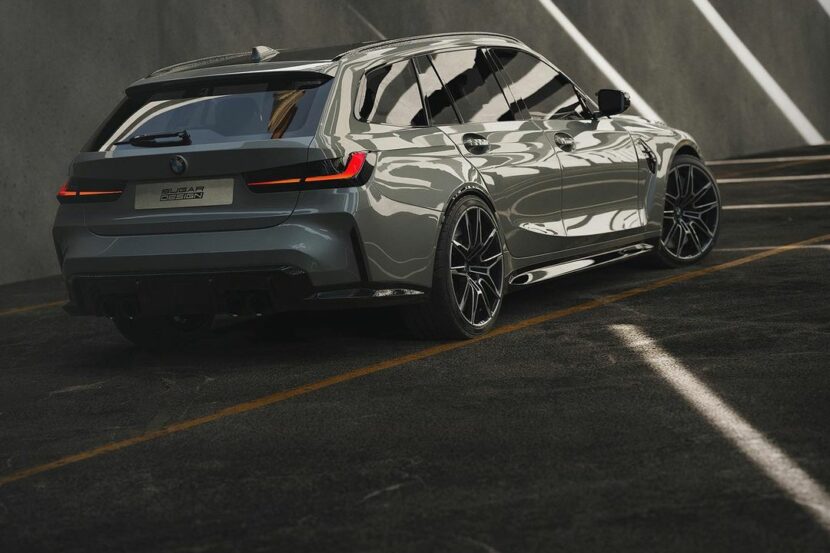 2022 is going to be a busy year for BMW. The M division will celebrate its 50th anniversary, and to mark the occasion, the go-faster division has quite a few debuts planned. The new year… 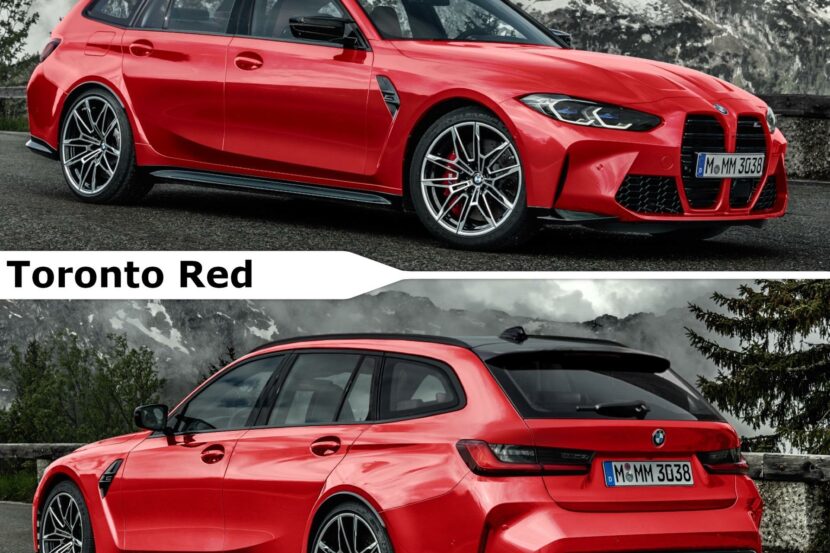 It has been a teaser-filled week at BMW HQ considering the previews for the M4 GT4 customer race car and the Concept XM plug-in hybrid SUV, with the M3 Touring now following suit. Every now… 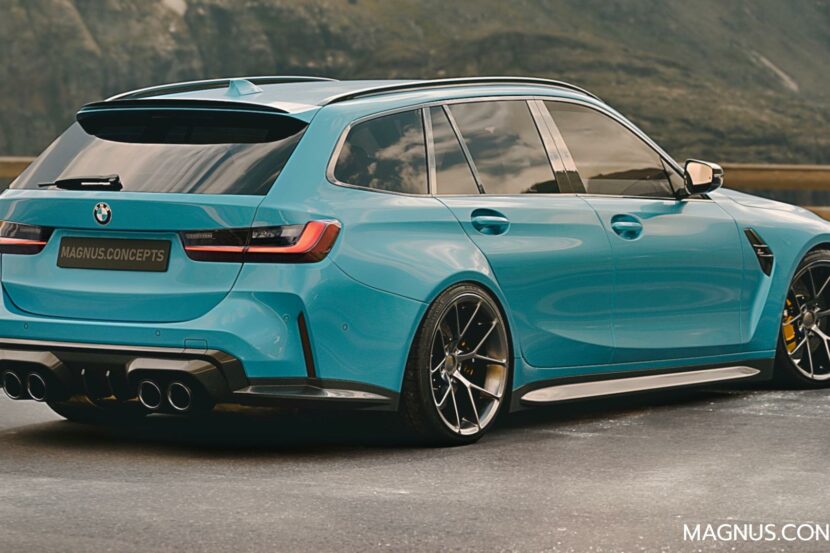 It was only yesterday when ex-BMW M CEO Markus Flasch revealed some juicy tidbits about the first-ever M3 Touring and now the speedy wagon has been caught at the Nürburgring. Several prototypes carrying “B’Ring It… 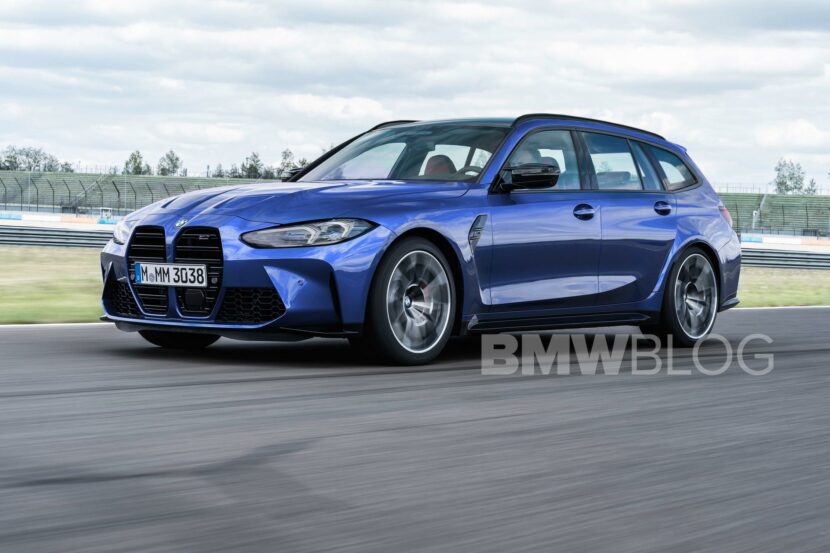 At long last, BMW is giving the M3 a longer roof and a bigger boot. While the E46 M3 Touring was a one-time prototype affair, 2022 will be the year when you’ll finally be able…

Every day, it gets closer and closer to reality — a genuine BMW M3 Touring is going to hit the market. Fans and enthusiasts have been begging BMW for decades to build a proper long-roof… 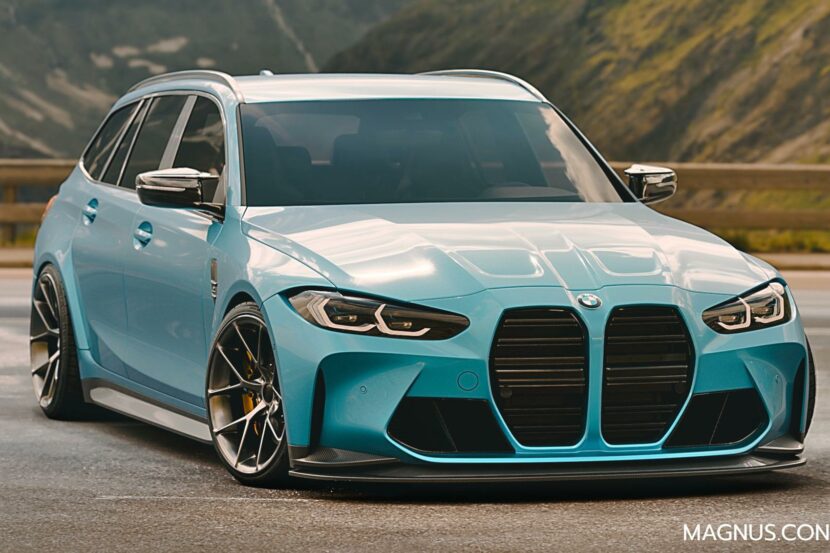 It seems like literally ages have passed since BMW officially confirmed that the M3 Touring is finally happening, and yet it hasn’t been more than a year. That’s what happens when you’re stuck waiting for… 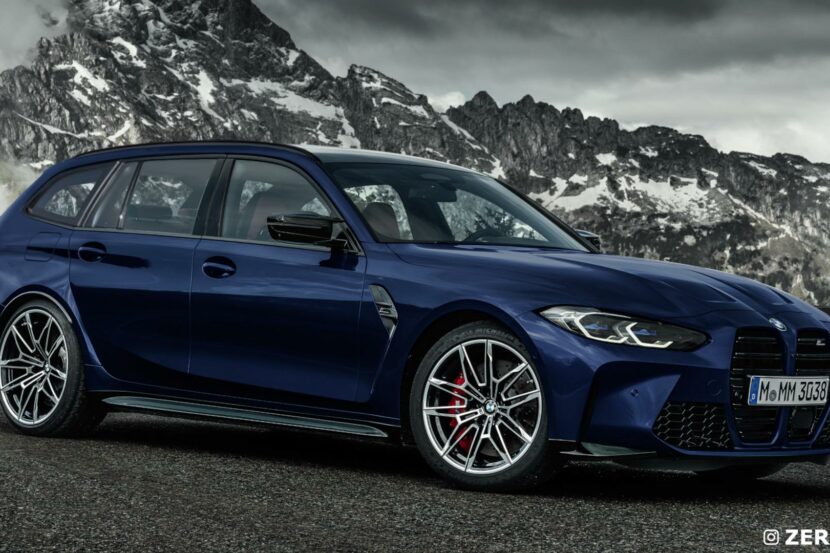 When the BMW M3 Touring project was announced, the world went mad. This is one certified way to check if your customers are still interested in a car that has been in demand for decades… 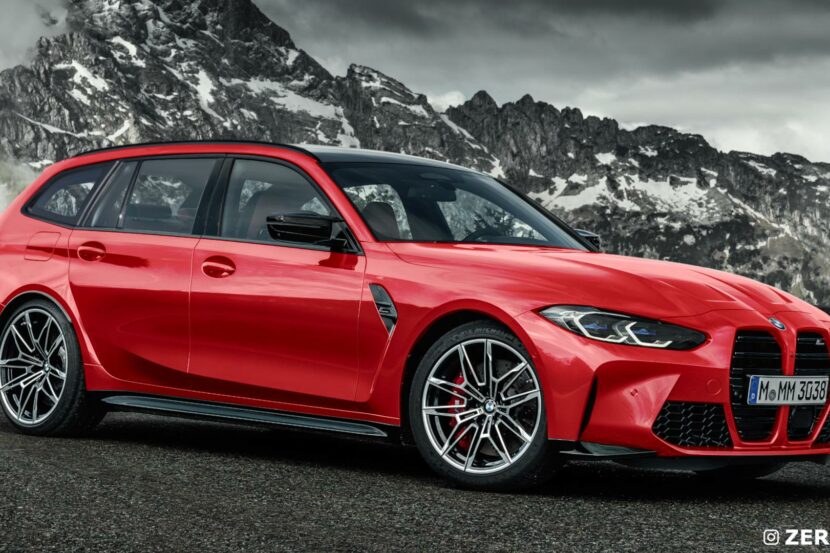