BMW originally intended to end production of the i8 in April 2020 but the coronavirus pandemic pushed back the car’s demise to June. Two years have passed since the final car – an i8 Roadster… 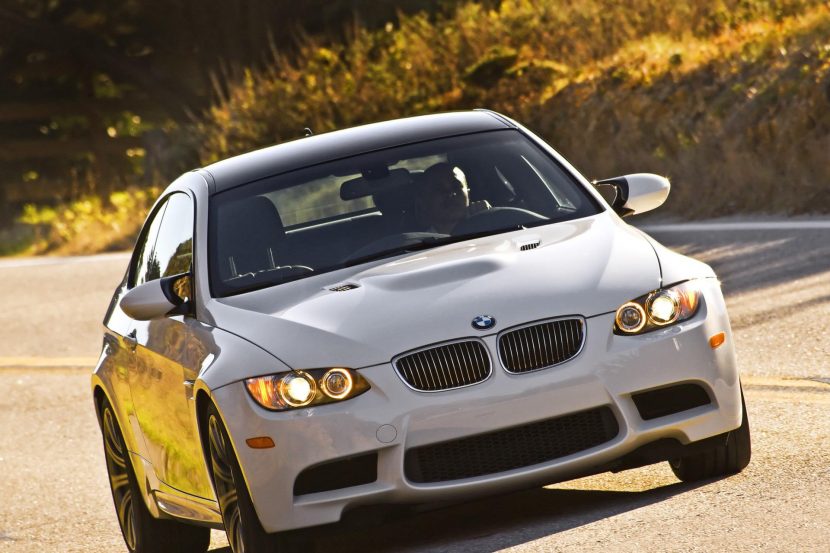 What’s the next BMW to explode in price?

Collectors are always seeking to be the first to find a hidden gem, and the BMW community is no exception. After seeing stratospheric rises in value in cars like E30 M3, many enthusiasts are wondering… 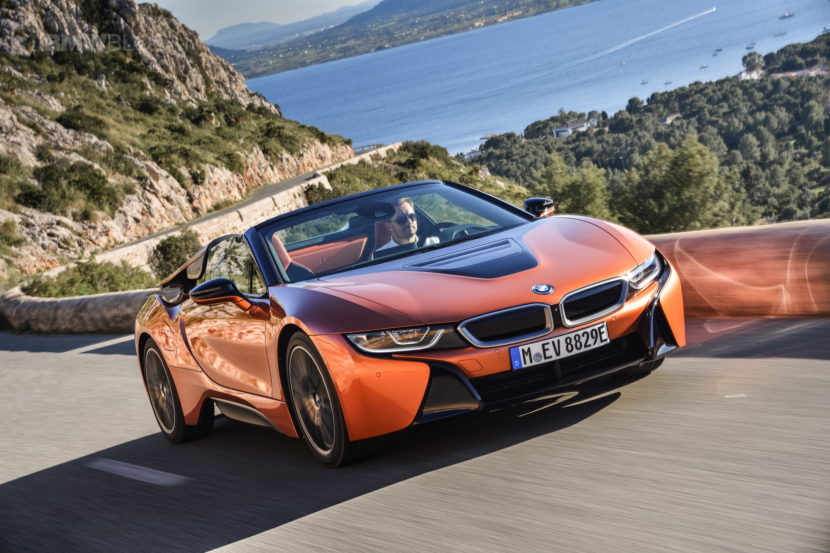 BMW i8 Roadster – The Modern Supercar And Future Icon

The i8 Roadster appeared in 2019, amidst some confusion. If you don’t remember, the i8 Coupe had debuted in 2015 and sold great for a couple years, before stagnating as competition from Porsche, Mercedes-AMG, and… 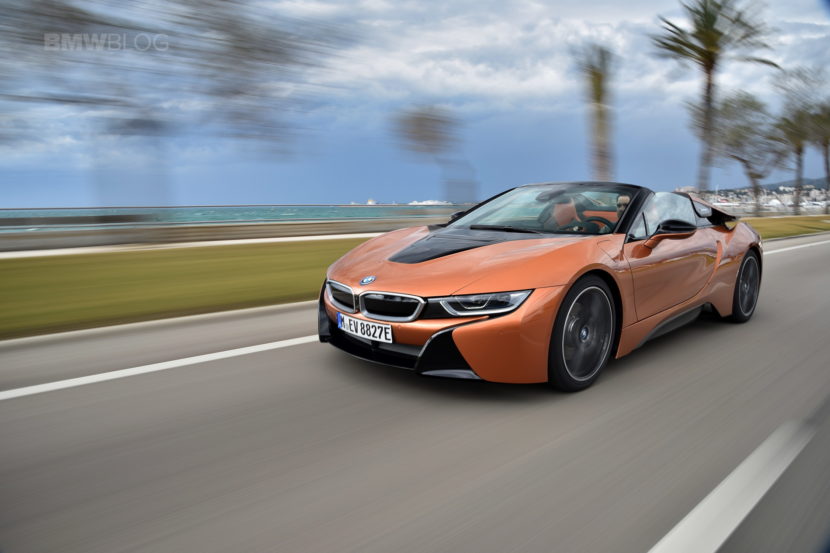 It’s hard to find a good deal on used cars in this current automotive market. That’s especially true for sports cars, as we’ve seen even modest sports cars sell for comically high prices on the… 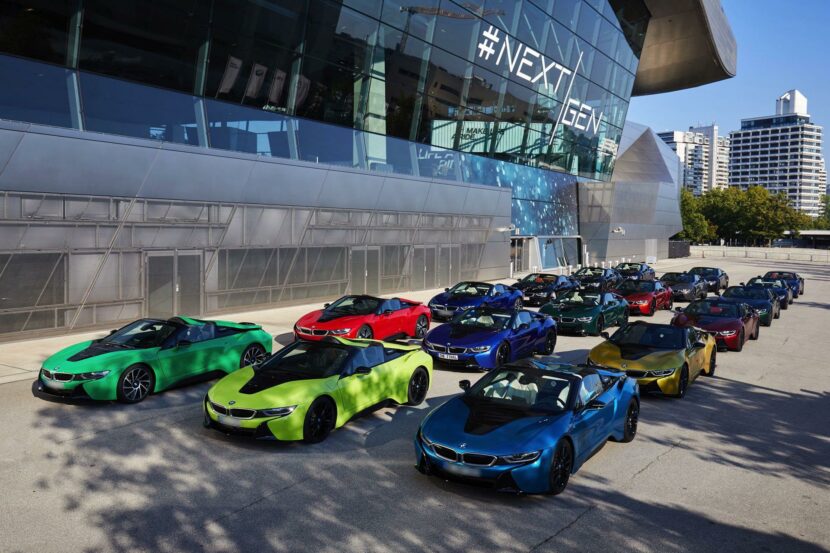 Without a shadow of a doubt one of the most controversial tuners out there, Liberty Walk through its European division recently worked on a BMW i8. Gone but not forgotten, the plug-in hybrid sports car… 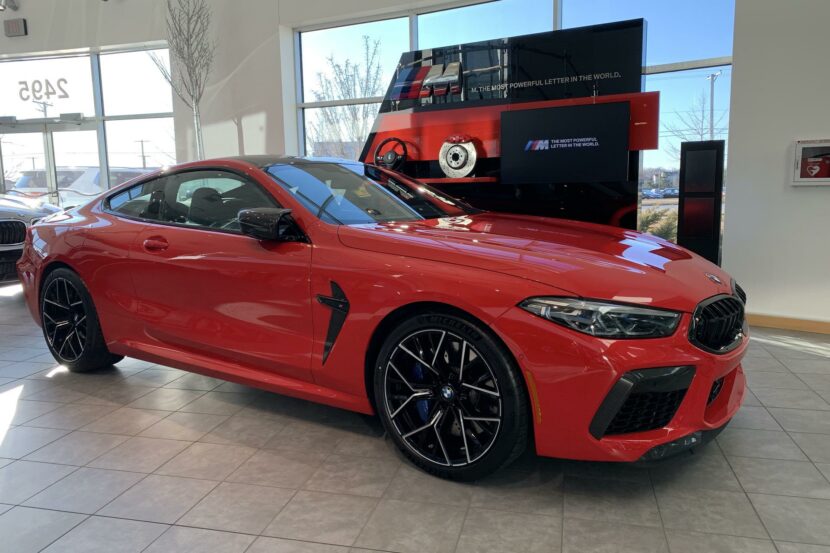 Since 2008, the automotive brand of the Marvel Cinematic Universe was Audi. Its iconic Audi R8 made its worldwide, big screen debut in the trailer for Iron Man and it blew the minds of so… 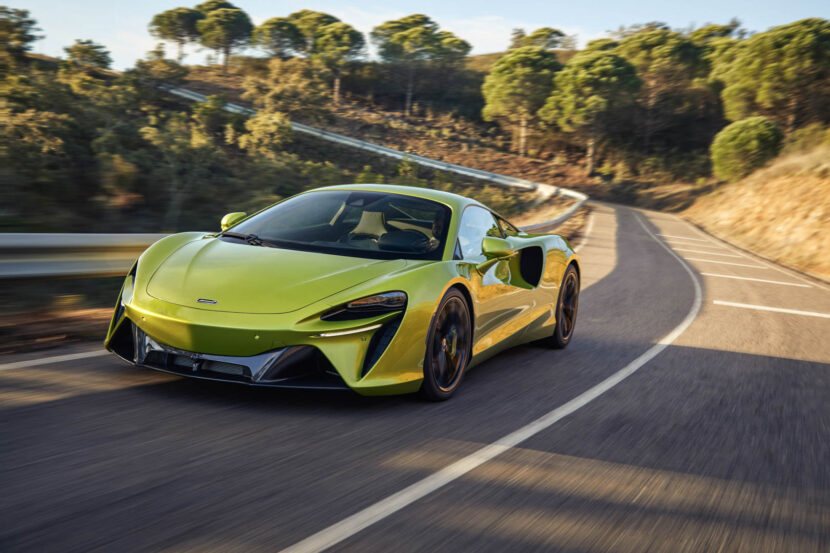 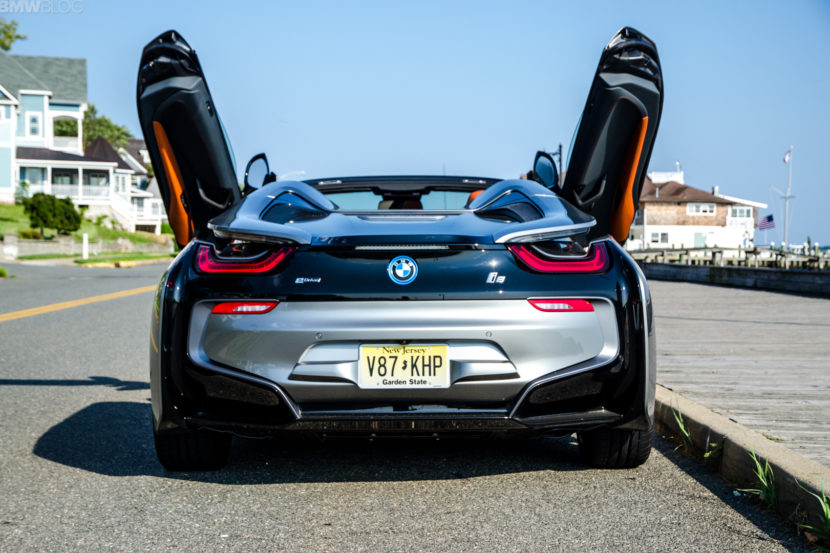 Simon Byrne is a well known name in the cryptocurrency space. Just recently, he unveiled his mining farm consisting of 78 NIVIDA RTX 3080 graphic cards. At an average price of $900 per card, the…