BMW M3 Touring With M Performance Parts: Too Much Or Just Enough?

Home » BMW M3 Touring With M Performance Parts: Too Much Or Just Enough? 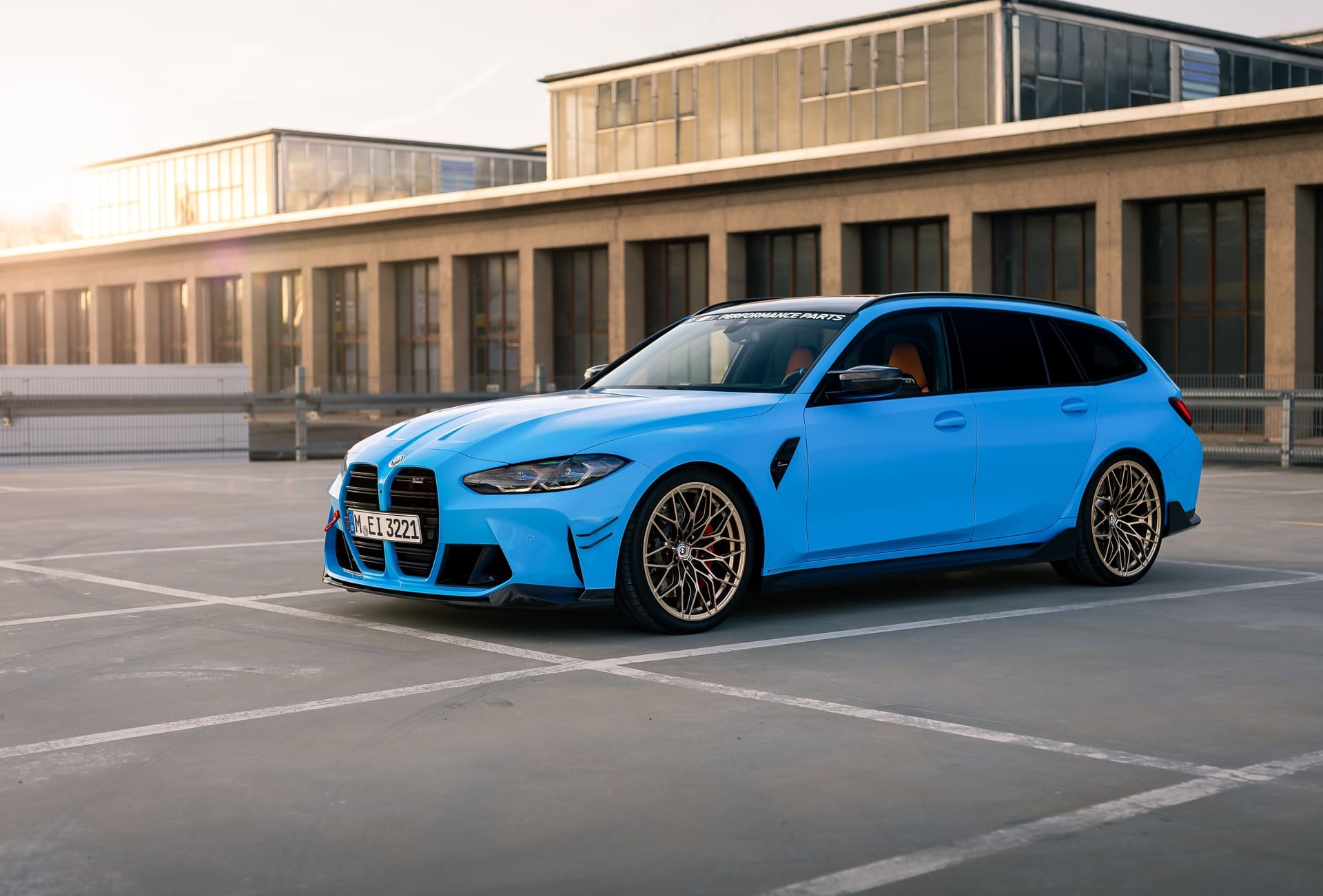 Easily one of the most desirable new BMWs money can buy, the M3 Touring is finally here. We’ve already seen our fair share of configurations, and this one is particularly appealing. Dressed to impress in the Riviera Blue paint from the Individual catalog, the speedy wagon is decked out with numerous M Performance Parts noticeable from front to rear.

Although we would argue canards make the most sense on a race car or at least a track-focused road-going model, they don’t look half bad on the G81. At the back, the center-mounted quad exhaust tips emphasize this isn’t your run-of-the-mill M3 Touring. It’s wearing the 50 years of M anniversary emblems and sits on one of the most striking BMW wheels, the 1000M gold bronze set.

From carbon fiber accents to an M Performance-branded central armrest, this long-roof M3 must have most of the boxes on the options list ticked. It’s certainly a six-figure build considering the base version already starts off at a steep €97,800 in Germany before options. As a refresher, BMW is selling it exclusively as a Competition model with an automatic transmission and xDrive.

A forbidden fruit in the United States, the M3 Touring won’t have a short shelf life despite being introduced together with the 3 Series LCI. Rumor has it BMW has decided to extend the G20/G21’s life cycle by two years until 2027, which will obviously also impact the equivalent G80/G81 models. That means there’s plenty of time to buy one and convince the German luxury brand to commit to a next-gen model.

The M3 Touring should prove to be particularly popular at home in Germany as the most recent numbers show 70% of all 3 Series sales are wagons. Generally, Europe does all the heavy lifting when it comes to estates, be them mainstream or luxury. That said, it is believed BMW wants to bring back the M5 Touring and sell it in the United States, presumably from 2025 or 2026 since insiders claim production is starting in November 2024.

Meanwhile, Americans can only dream of buying an M Touring, or any other Touring for that matter. This more practical M3 has been a long time coming, but some people will have to wait even more to get behind the wheel of a new full-fat M estate. 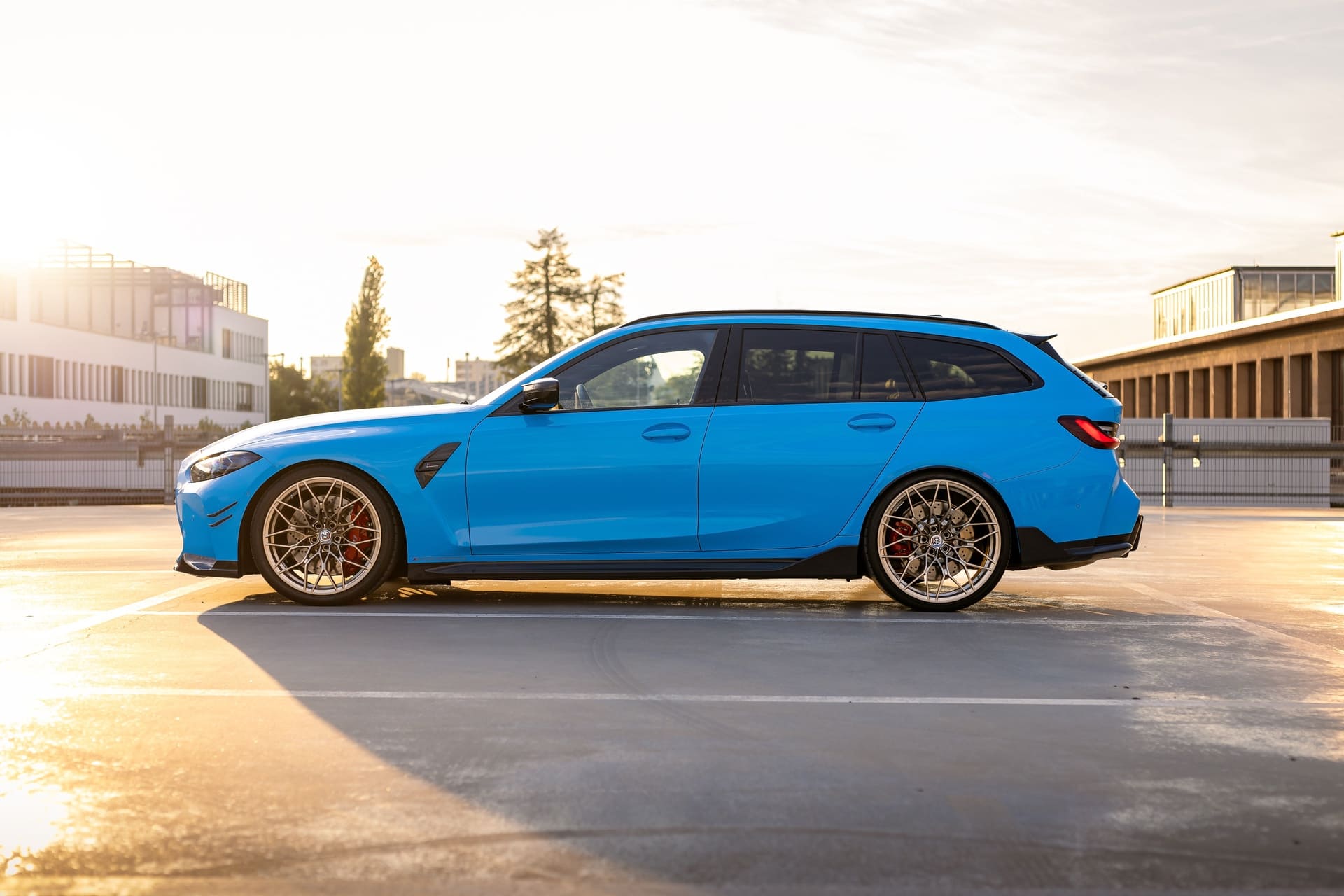 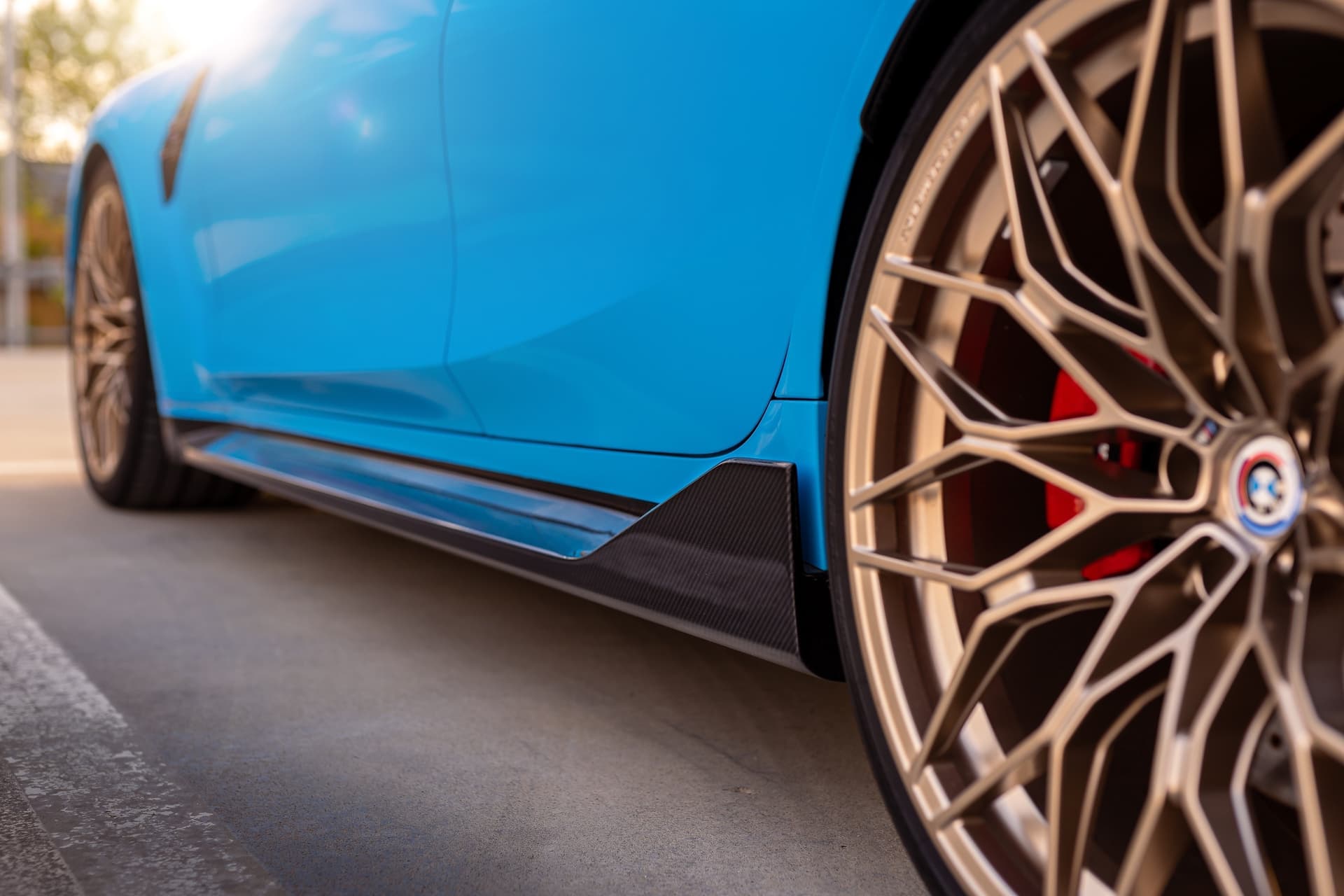 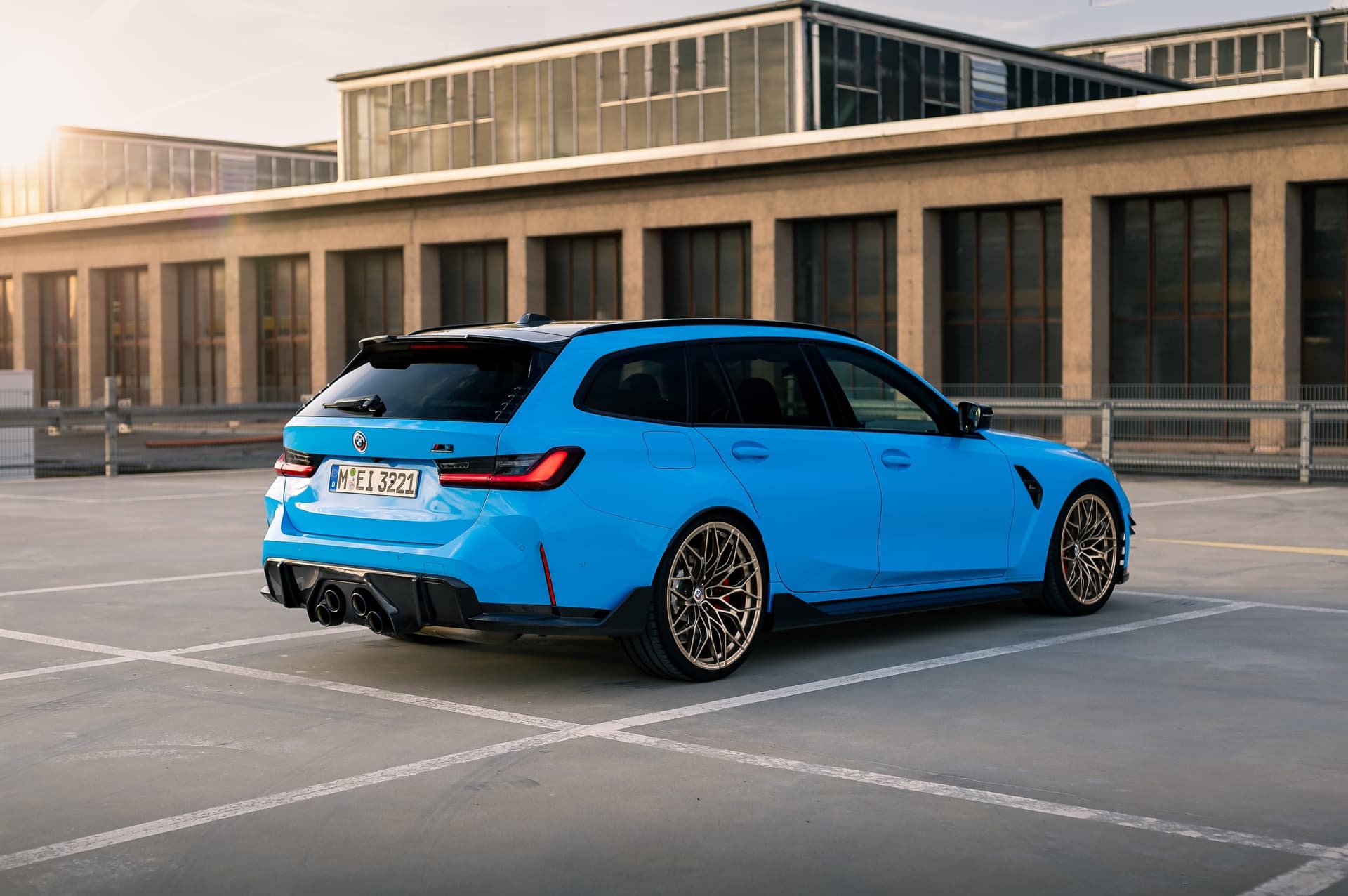 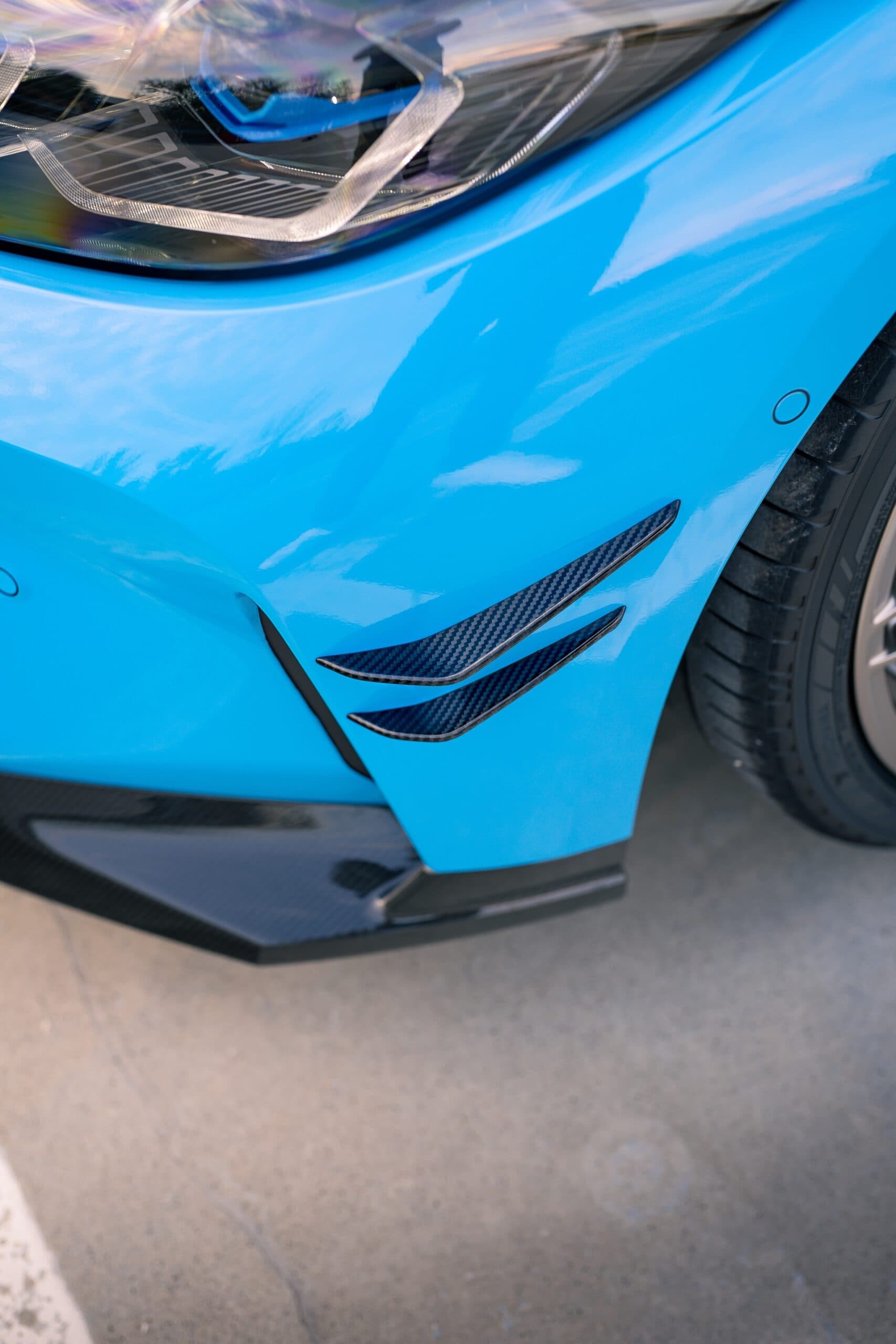 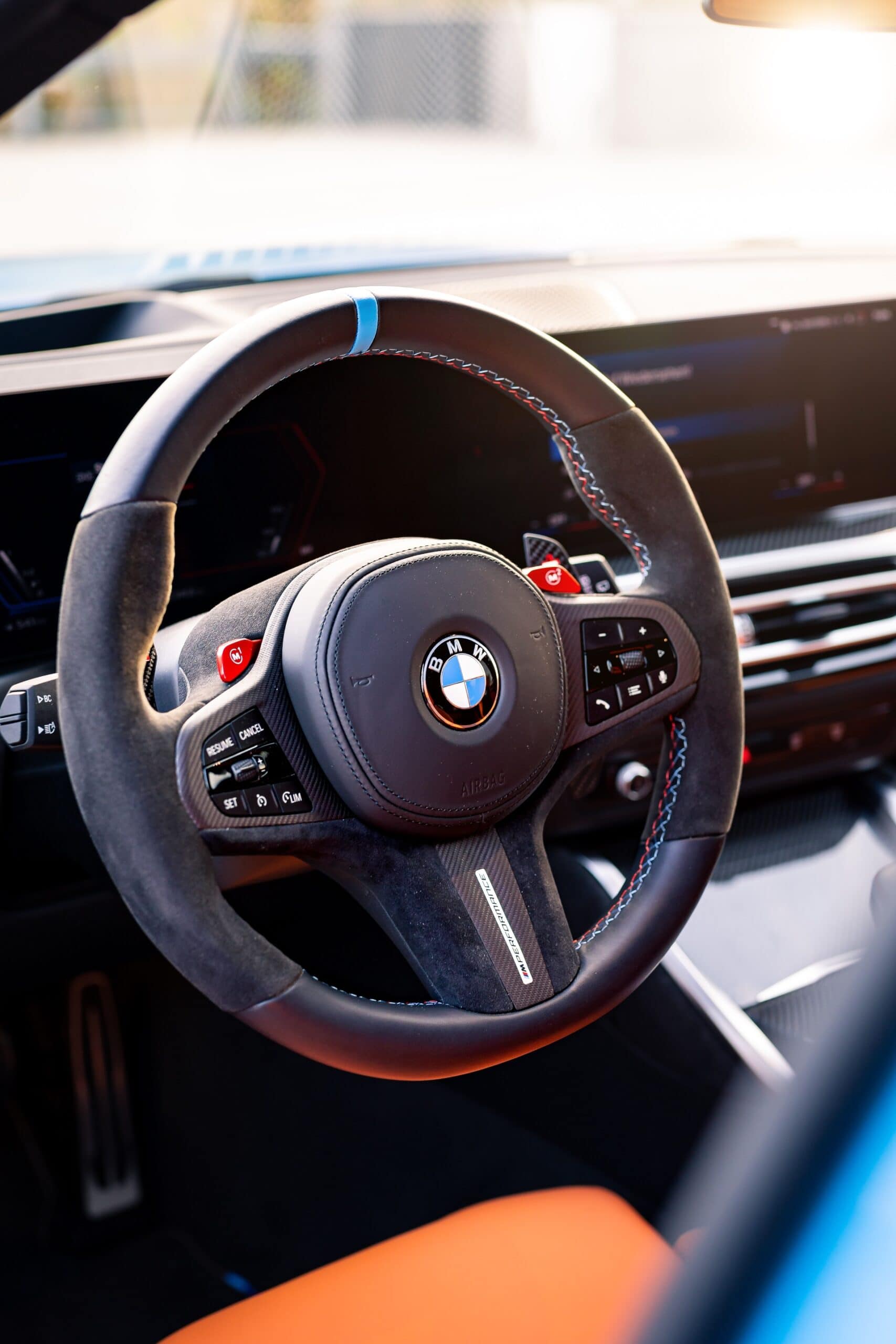 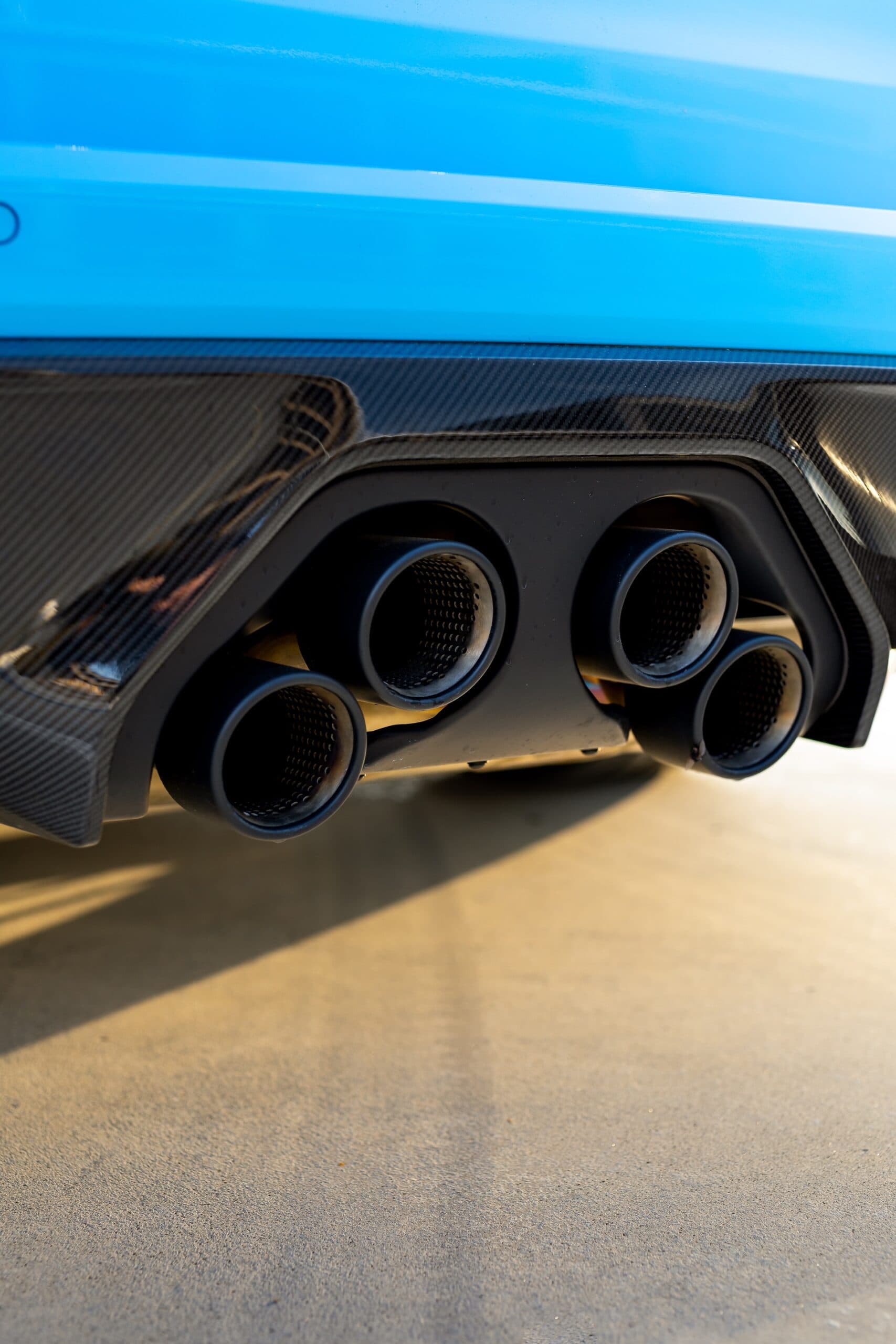