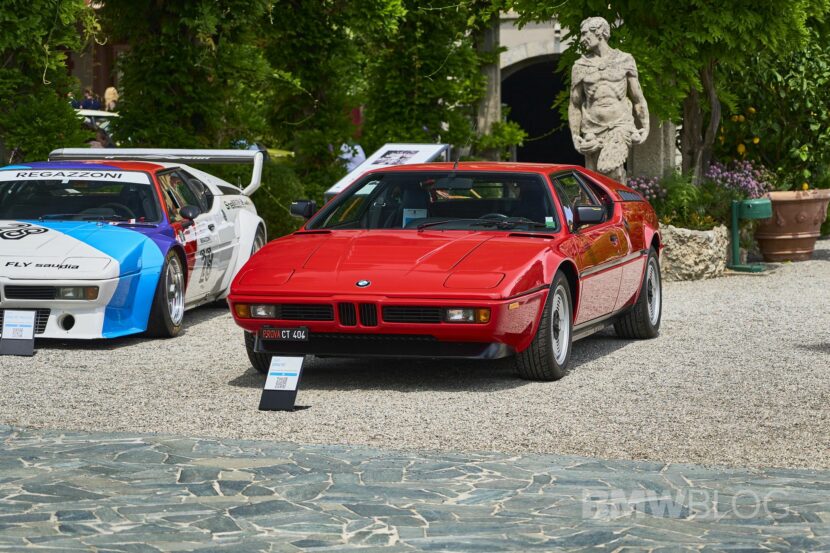 Last week, I had to write a story about an interview Horatiu did with Jochen Neerpasch, while attending the Concorso d’Eleganza Villa d’Este. Neerpasch is the godfather of the M Division, after BMW pulled him… 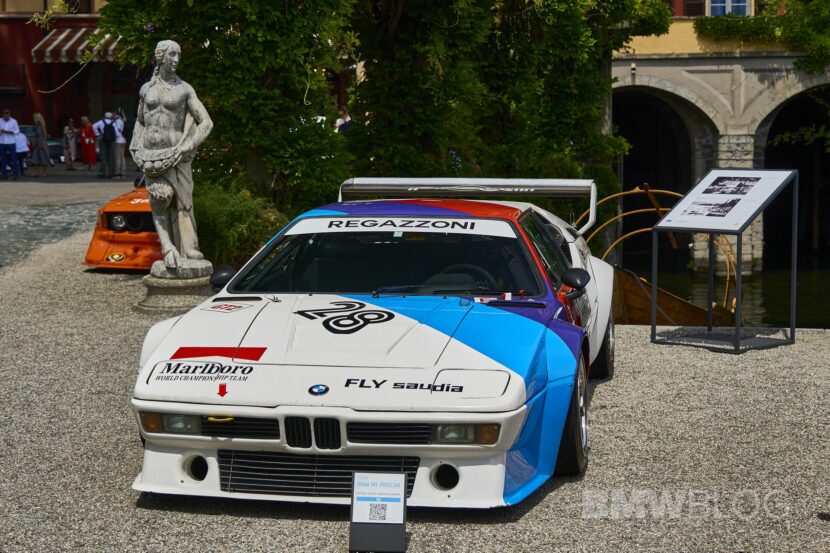 The only thing better than owning a BMW M1? Having two in your garage. For Fritz Wagner, that number is much higher as he has been collecting the track-only version of the iconic mid-engined coupe…

In case you haven’t heard, this year marks the 50th anniversary of BMW’s M Division. To celebrate, BMW has put out special edition cars, like the M4 CSL, and shown off some of its old… 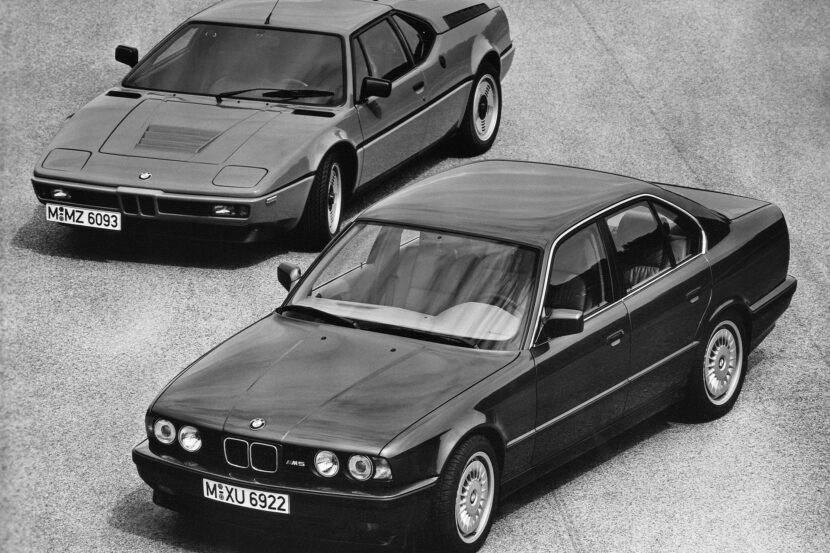 The iconic BMW M1, the car that started it all for the M Division, only exists because of one man–Jochen Neerpasch. His desire to build a sports that could be used for both racing and… 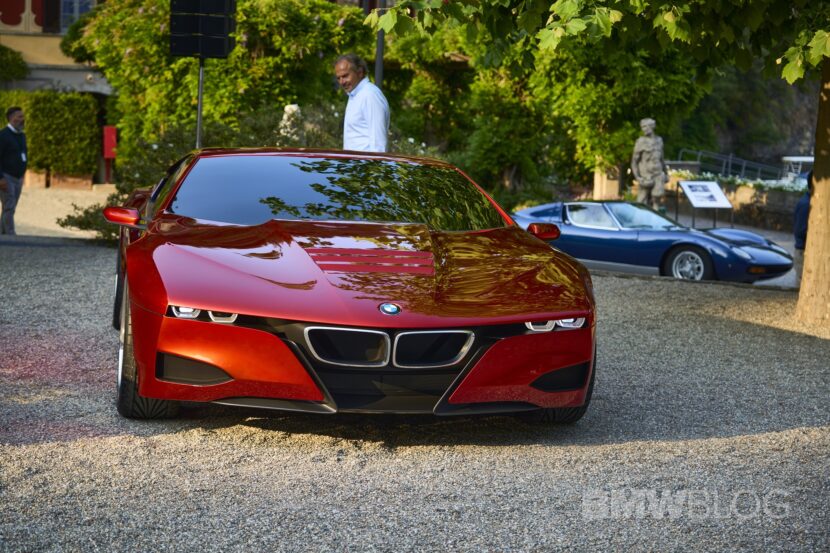 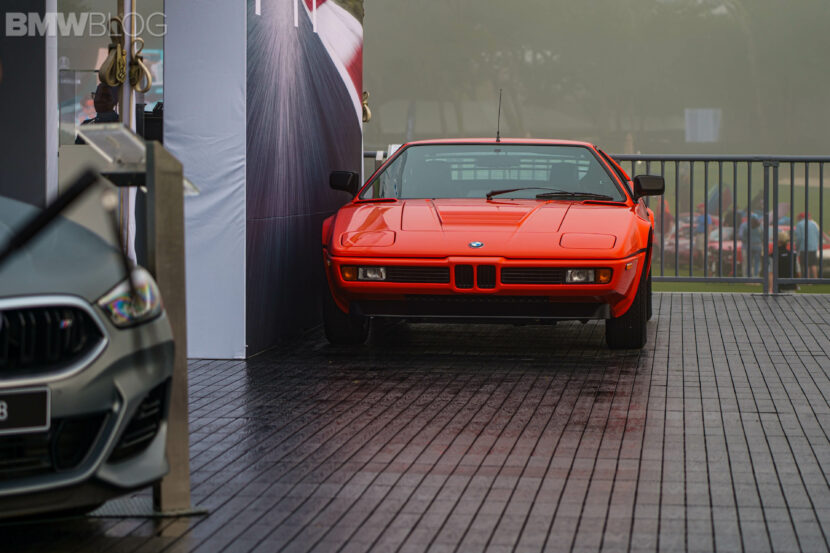 This year marks the 50th anniversary of BMW’s M Division, so the Bavarian brand is naturally celebrating that milestone by showing off some of the most iconic cars in its history. While there are countless… 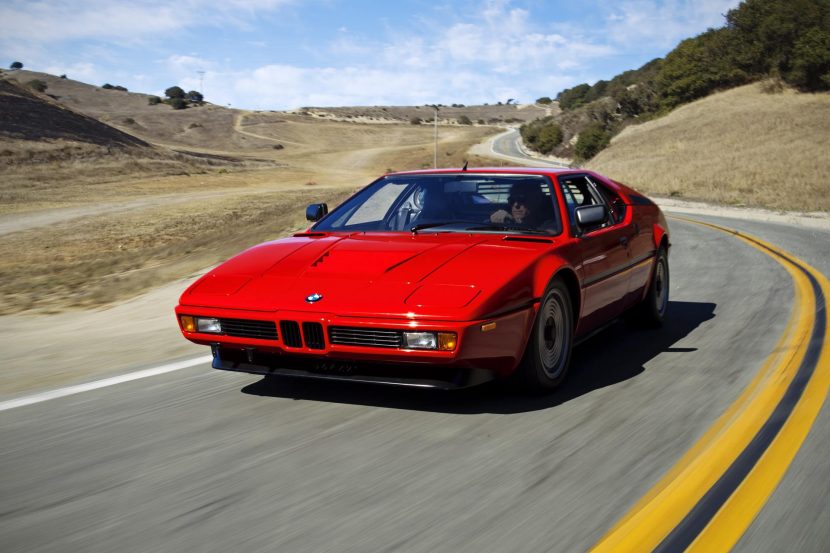 Classic cars prices are on the way up and when it comes to the BMW M1 that could mean hundreds of thousands of dollars, if not millions, for a mint and fairly low miles model…. 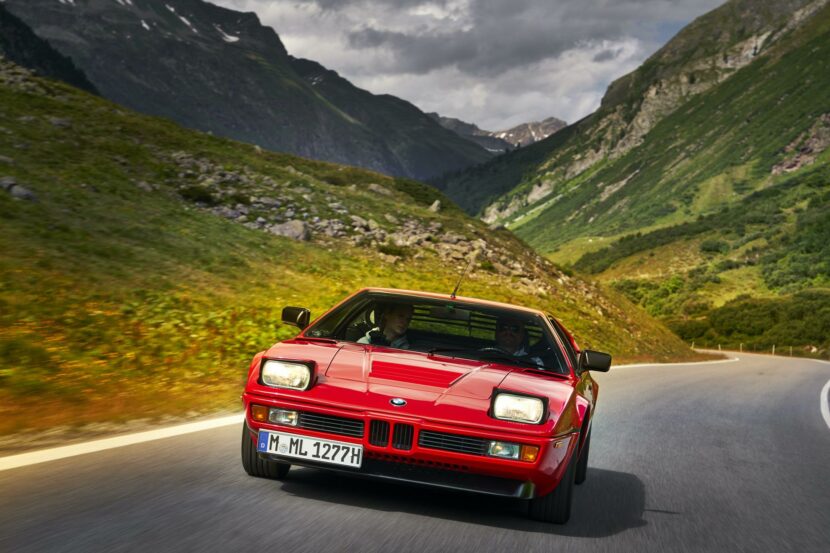 Automotive design Frank Stephenson, who we had on the podcast awhile back, was responsible for penning a couple of BMW’s most important cars of the late ’90s and early ’00s. For starters, he designed the…

The Legendary BMW M1 Goes for a Track Day at Mosport

The BMW M1 is one of the most legendary cars in the brand’s history. Not only was it BMW’s first true M Division product, it was also BMW’s first supercar (some would argue that it’s… 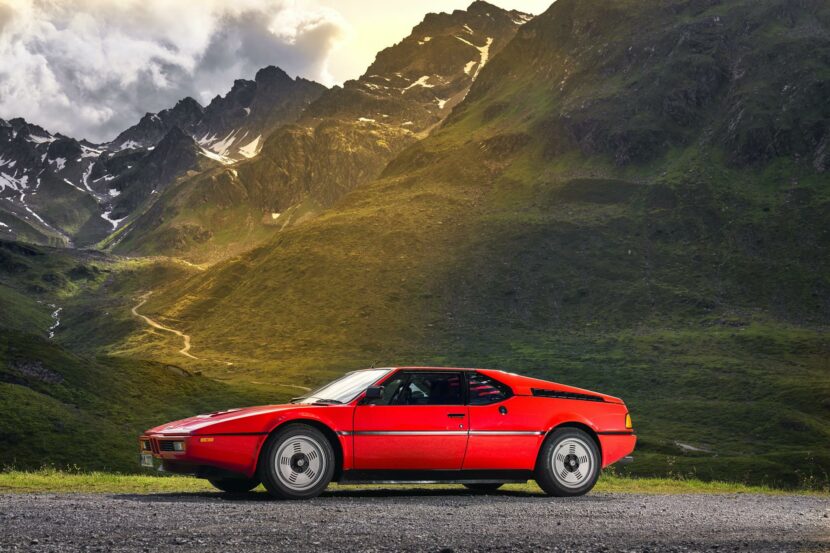 If you know me even a little, you’d know that the BMW M1 is one of my absolute favorite cars. It’s a car I’m not shy about loving. At parties, I’ll tell people that the…