Most European BMW fans can’t wait for the eventual release of the M3 Touring. While BMW has already revealed it, and shown it off in person several times now, it’s yet to go into production. Potential customers are waiting, probably impatiently, for the time when they can finally own a long-roof M3. For any of those potential customers, this video will give you a taste of what it will be like when you eventually take delivery of your car.

In this video, you get to see a walkaround of the BMW M3 Touring in Frozen Black. Frozen Black is becoming a popular color among BMW enthusiasts and, while black wouldn’t be my first color choice for any car, I can understand why. There’s an aggressive, moody nature to a matte black finish that’s exciting. You also don’t see it too often from the factory, so it will make an owner’s car stand out. Also, dark colors hide that grille pretty well. 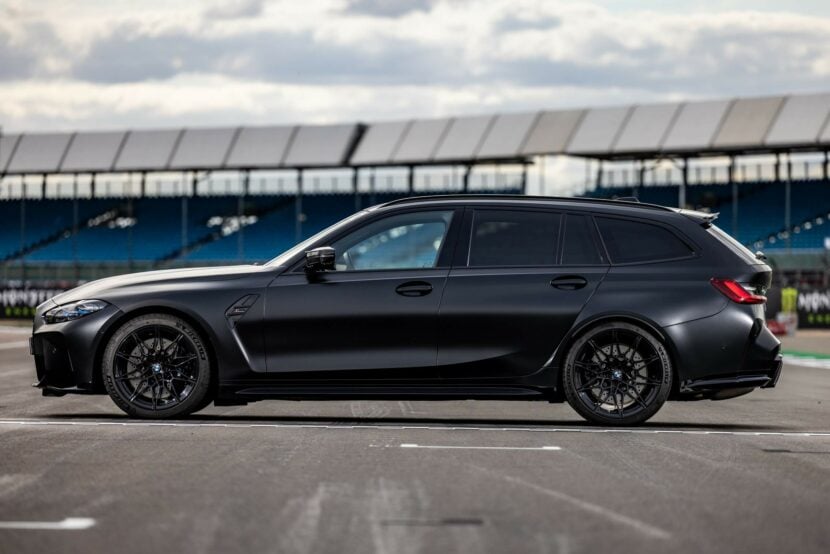 The BMW M3 Touring is going to come in one spec only—Competition xDrive. That means it will have the 503 horsepower version of its twin-turbocharged 3.0-liter inline-six, an eight-speed automatic, and all-wheel drive. The M3 Competition sedan is the fastest version of the M3/M4 but the Touring will be a tick or two slower, due to the added weight of the longer roof. Still, it’s going to be a rocket.

Fans should rejoice that this new M3 Touring will exist. Now, BMW finally has an answer to the Audi RS4 Avant in markets with snowy winters. Many parts of Europe prefer Audi RS Avants, for their all-wheel drive traction and wagon body styles, and BMW M has always been left out of those markets. Now, though, there’s a proper M Division rival and it should be good enough to take down its closest competition.