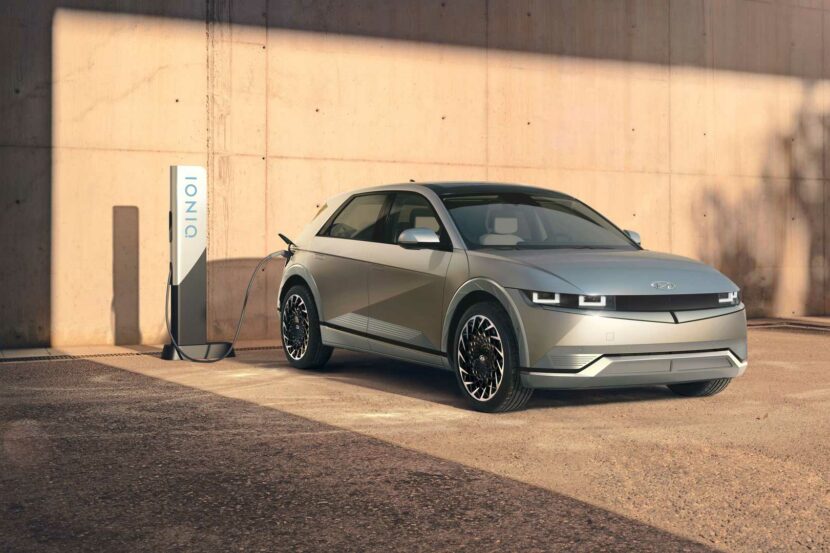 One of the most highly anticipated electric vehicles of the year has finally arrived. Meet the all-new Hyundai Ioniq 5, a midsize SUV spearheading the South Korean brand’s recently founded Ioniq sub-brand of EVs. The angular… 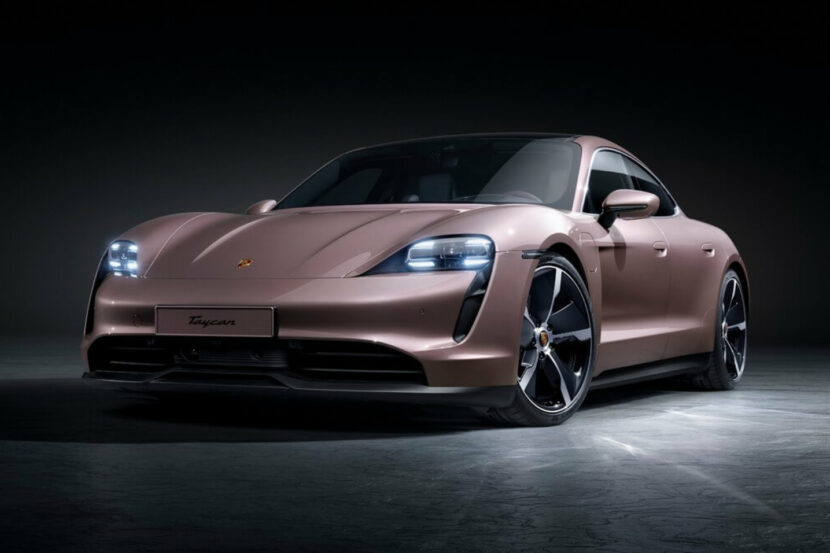 BMW to build additional 250,000 electric cars, the i3 continues production

The BMW Group has set an ambitious objective to put more than seven million electrified vehicles on the road by the end of the decade, with about two-thirds eschewing the combustion engine altogether. It appears the German…

Mercedes-Benz has found the time to release yet another teaser for the EQS, only a few days after showing a prototype inside the factory. The new image is somewhat more revealing as it depicts the… 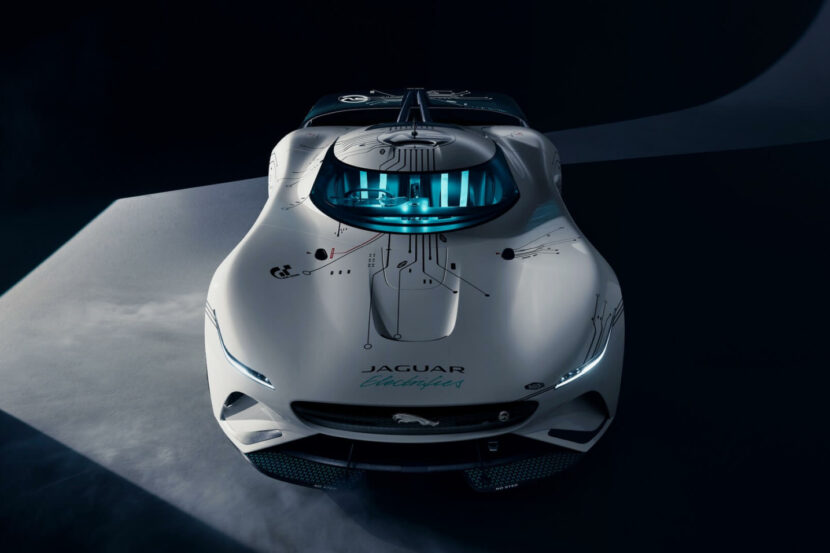 While we’re patiently waiting for Jaguar to bring back the XJ flagship as an electric vehicle, the Tata Motors-owned British brand is showing another EV, but this one technically is not real. That’s because the…

Daimler has announced an ambitious EV rollout for the next couple of years by introducing six models, chief of which will be the EQS. Teased here as a near-production prototype, the electric equivalent of the…