I remember first seeing the Cadillac Lyriq concept awhile back and liking it quite a bit but also seriously doubting that it would ever make production looking anywhere near the same. However, crow will be… 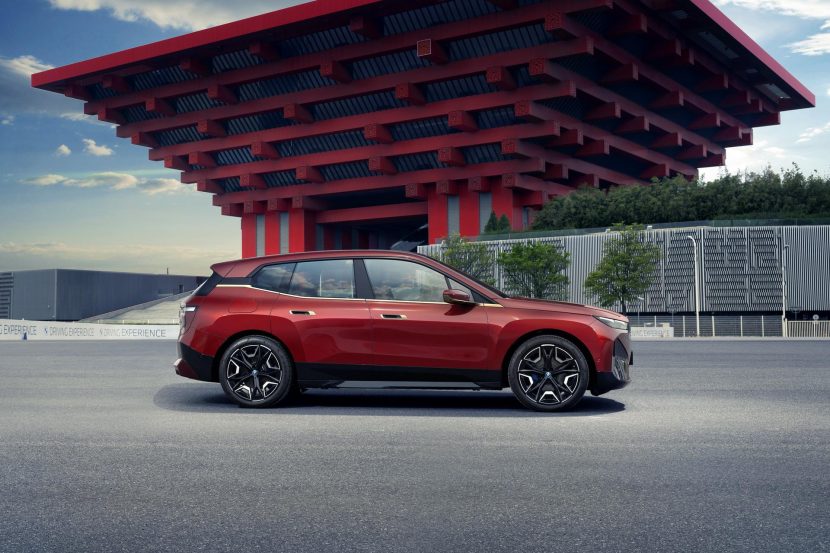 Auto Shanghai is one of the world’s largest and most significant automotive shows, so it comes as no surprise that BMW chose the Chinese event to host the premiere of the new BMW iX. To…

VIDEO: BMW Tips on How to be as Efficient as Possible in an EV

By the looks of things, it seems like the electric revolution is upon us. That implies a number of things, one of the most important being a dire need to change the way we use… 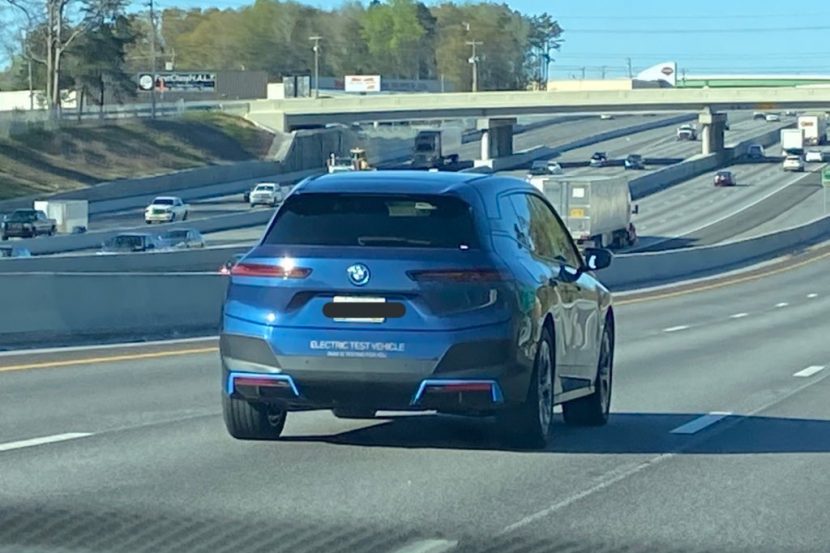 The upcoming 2022 BMW iX electric crossover was spotted earlier this week in South Carolina. Judging by its bodykit, this is likely the Essence Shadow Line with high-gloss Shadow Line exterior ornaments in black chrome…. 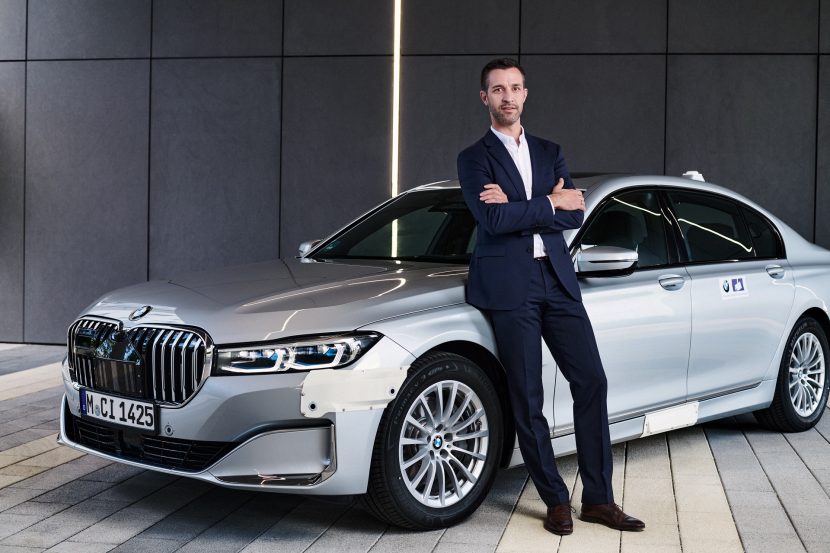 It’s no secret that the biggest goal everyone in the automotive business is chasing after right now is autonomous driving, even though not everyone is excited about such a possibility. BMW has to take the… 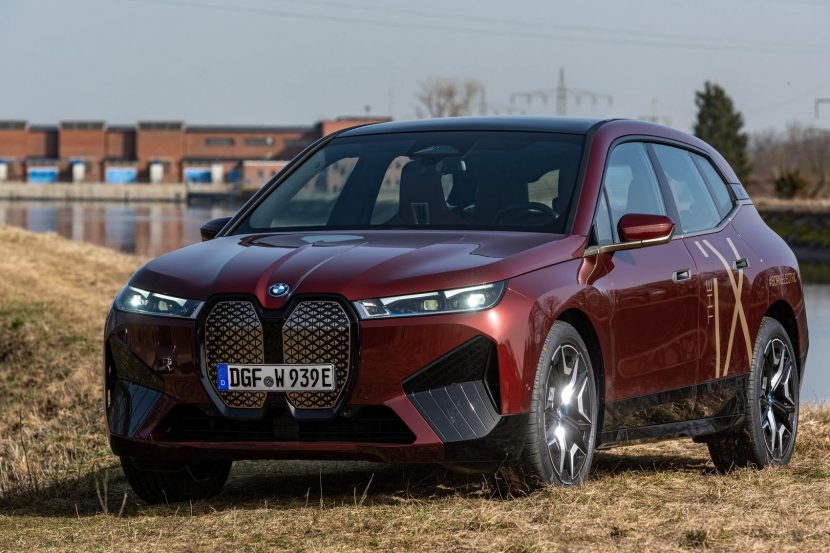 Compared to other BMW products, the iX electric vehicle hasn’t been spotted as much out on public roads. Most of the iX photos seen so far were part of the BMW press or marketing portfolios,… 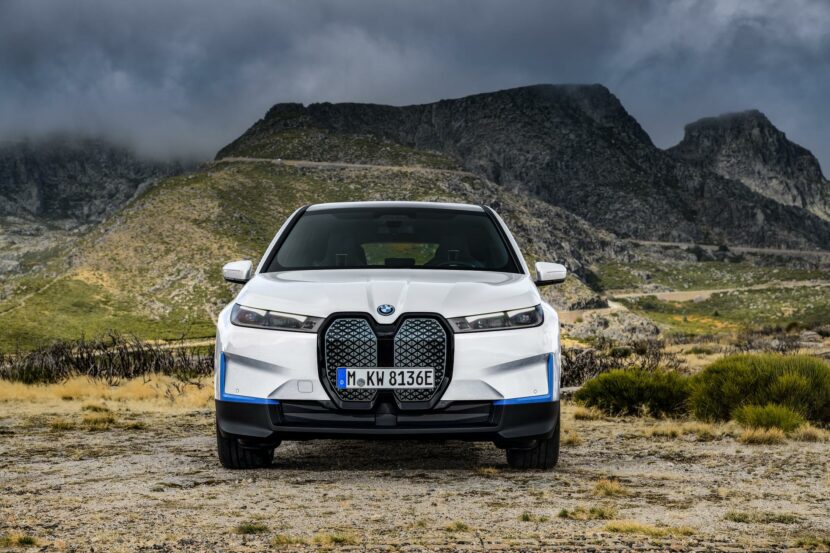 A few weeks ago, BMW introduced their new electric crossovers under the iX badge. The BMW iX xDrive40 and xDrive50 will arrive later this year. The entry-level iX packs 70 kWh battery for a range… 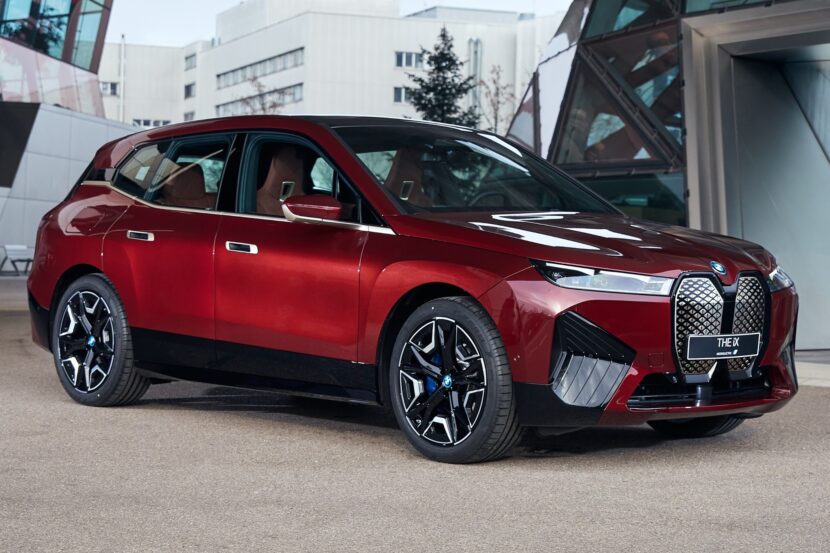 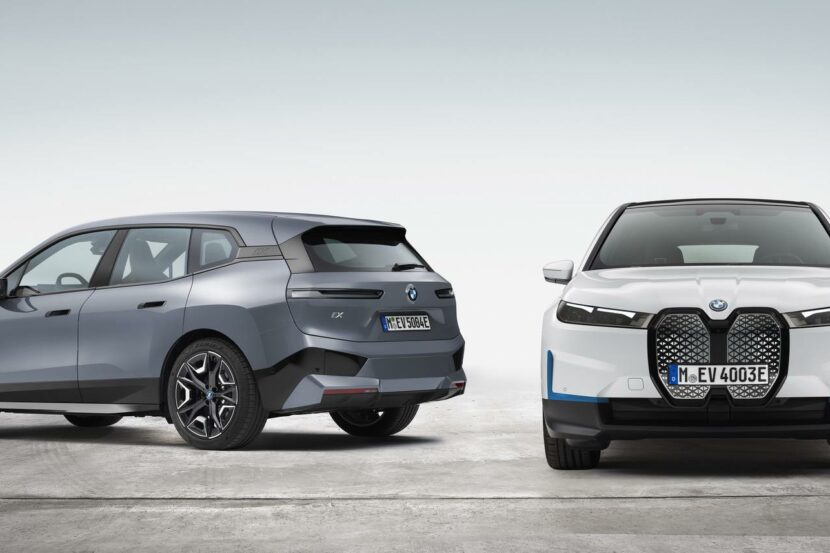 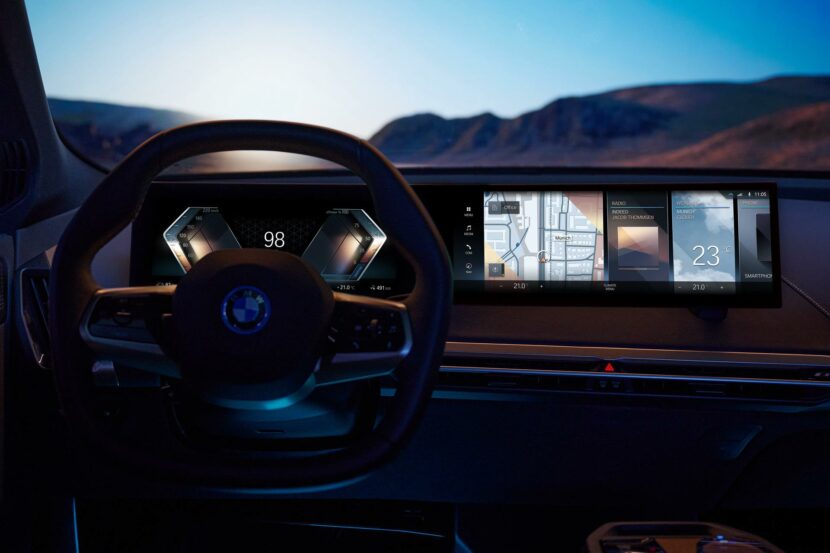 The soft launch of the BMW i4 only partially delivered. While the exterior design was hardly an unknown for everyone, the interior was certainly the mysterious one. The BMW Concept i4 previewed a stunning cabin…