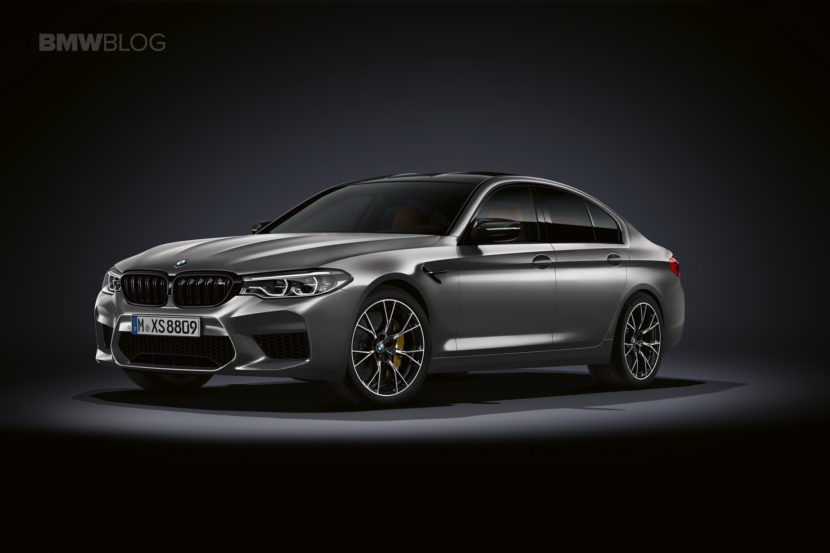 Performance cars take many shapes as enthusiasts can pick from a wide variety of body styles and drivetrain configurations. Take for example the BMW M5 and the Audi R8, a big and heavy luxury sedan… 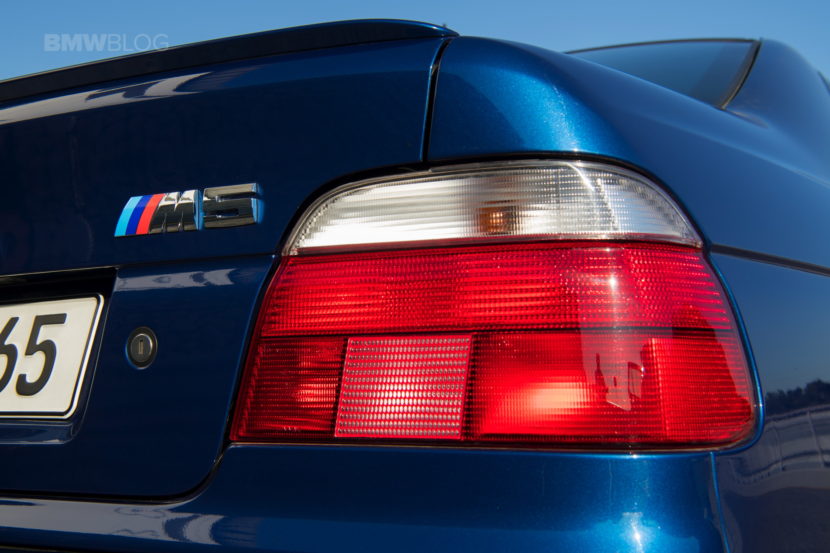 Sold between the 1996 to 2003 model years, the fourth-generation 5 Series was available as a sedan and wagon. A coupe wasn’t offered since the original 8 Series was still around for the most part,… 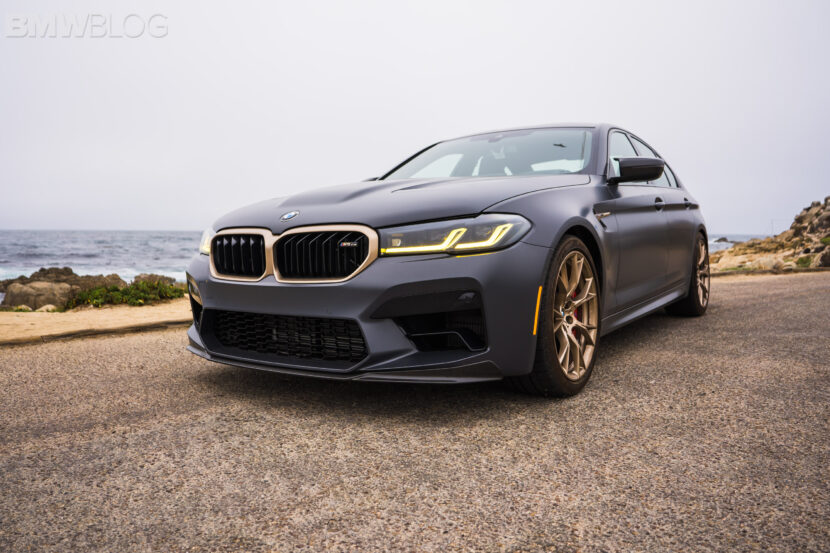 Doug DeMuro reviews the BMW M5 CS and compares it to the popular Dodge Challenger Hellcat. The M5 CS scores extremely high in Doug’s own charts that he deems it his duty to call it… 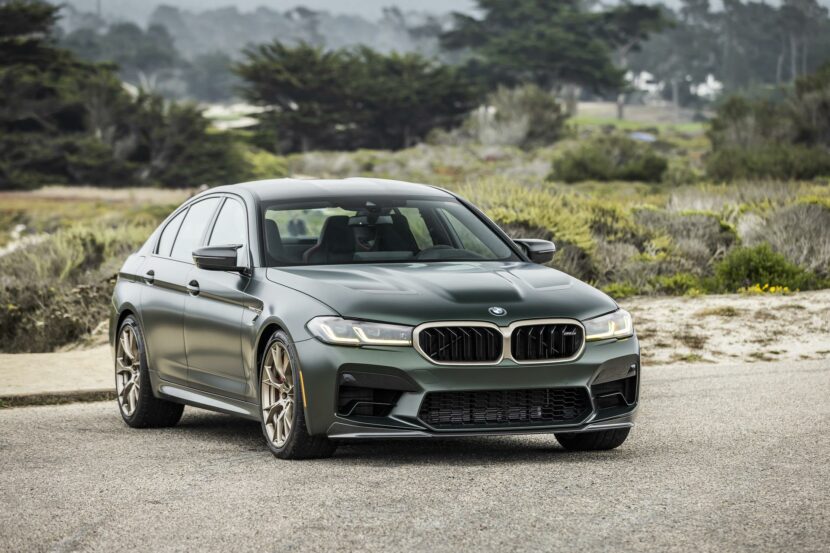 I’ve long been saying that the BMW M5 CS is the best driving sedan of the past few years, maybe even the past decade. It’s a sensational machine, one that feels so much better than… 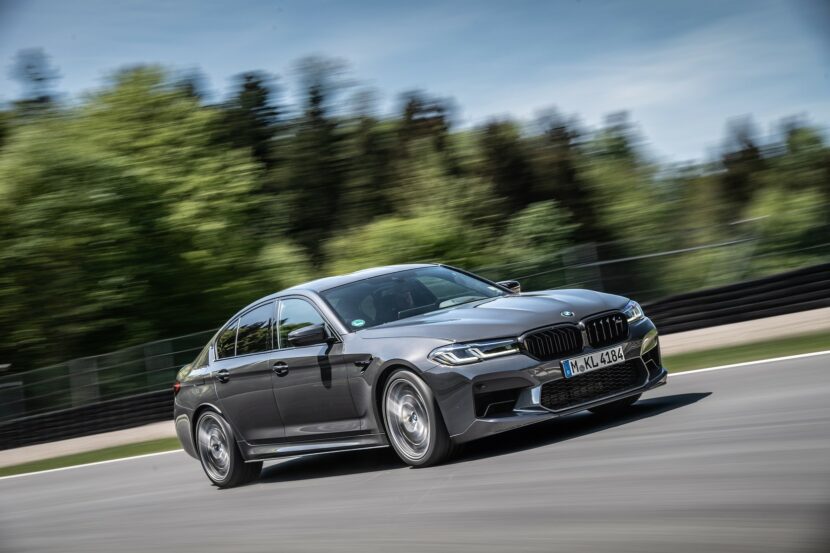 Spy shots have revealed BMW is well underway developing the next-generation M5, which will be an entirely different beast. By switching to a plug-in hybrid setup, the upcoming high-performance sedan is going to make the… 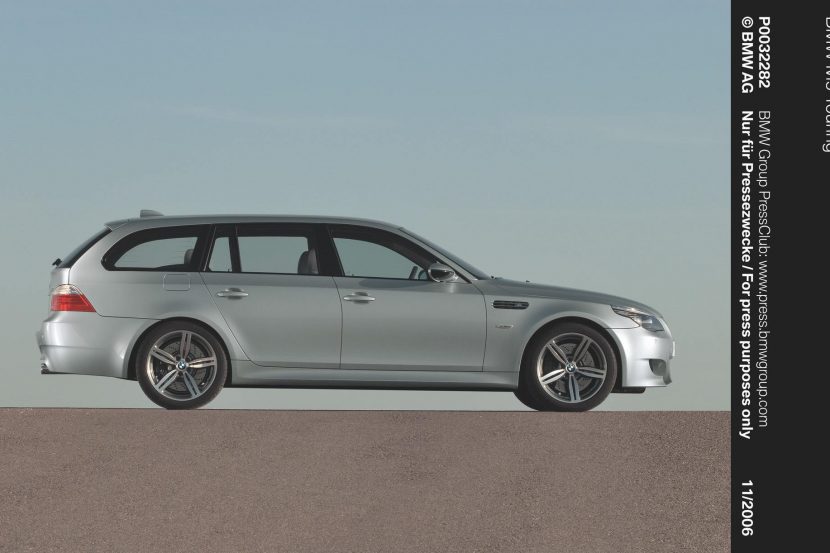 American BMW fans are pretty cheesed off about the M3 Touring not coming ‘Stateside. The European market gets all the long-roof fun and us ‘Mericans are jealous. However, we won’t have to be too jealous… 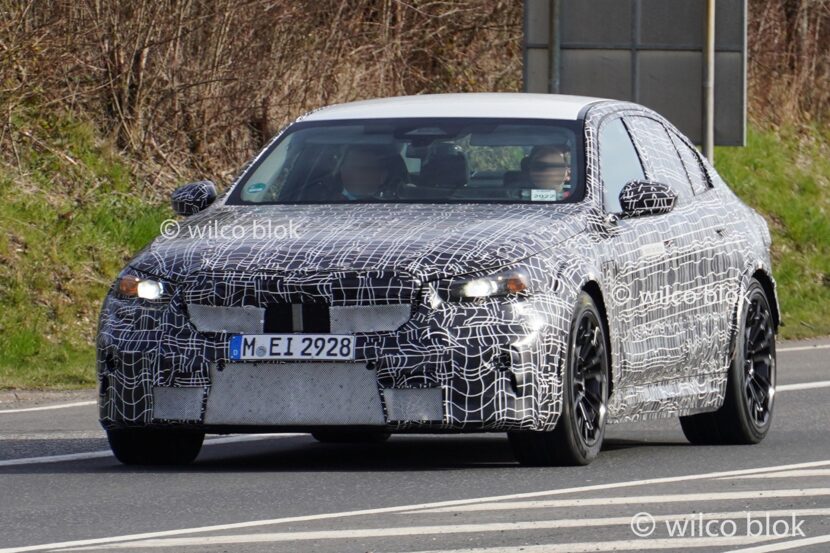 Will a 750 horsepower BMW M5 be the Ultimate M Car?

BMW is getting its next generation of M5 ready as we speak and it’s shaping up to be one of the very most interesting cars in the brand’s history. We currently have very few details… 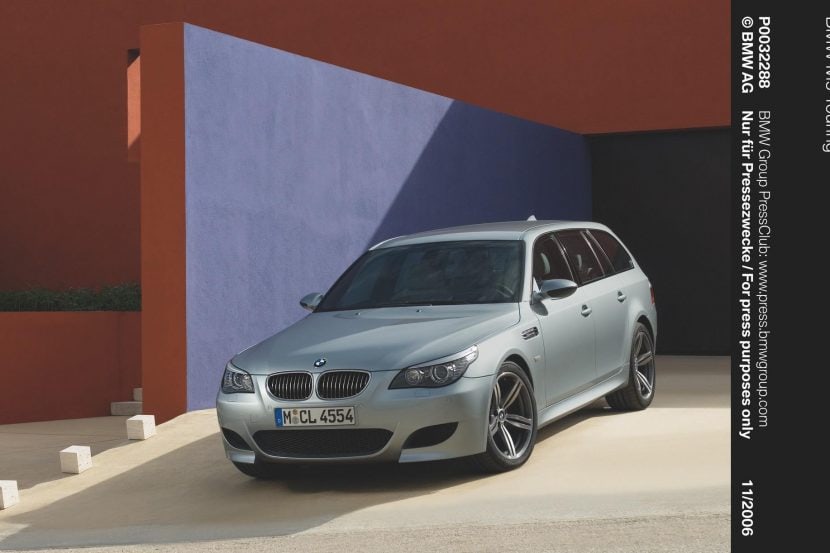 BMW installed a manual gearbox in the M5 E60 but only sold in North America. On the flip side, Europeans did get the M5 Touring E61, albeit it came with the dreaded SMG. The good…