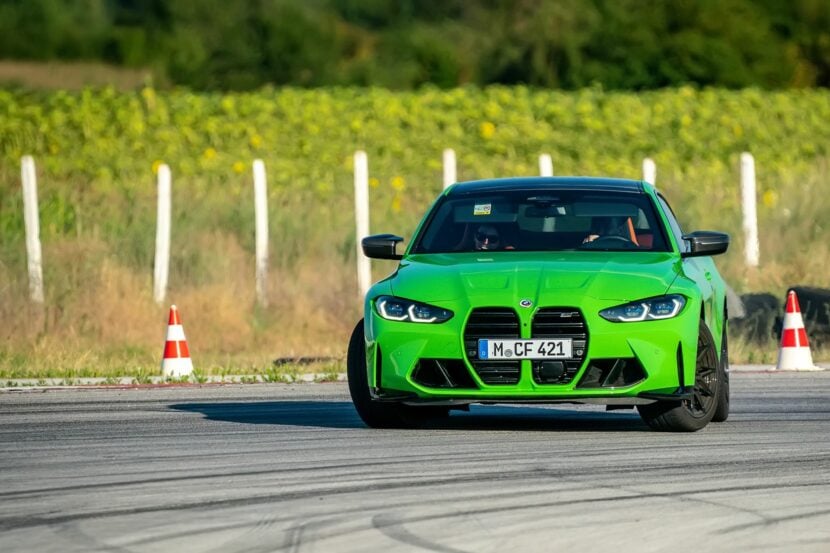 The BMW M Drive Tour celebrates its 8th birthday this year. And there is no better moment to celebrate considering that this year is the BMW M’s 50th anniversary. The road show stopped last month… 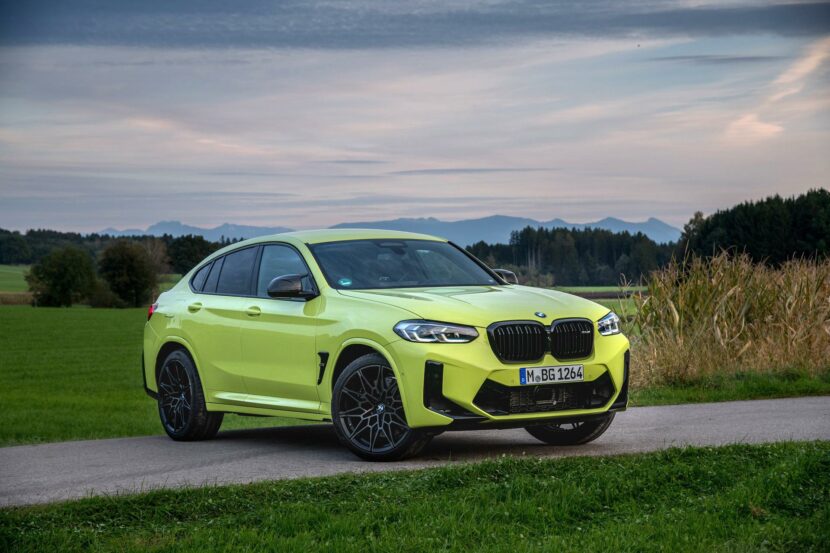 The recently updated BMW X4 M Competition LCI took an already pretty good overall package and made it a bit better looking. The pre-LCI X4 M, despite its quirky shape, was always shockingly fun to… 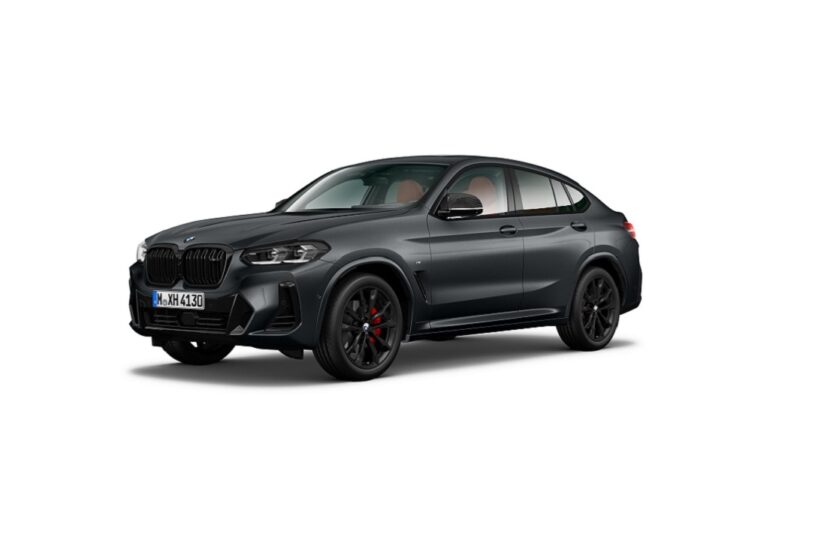 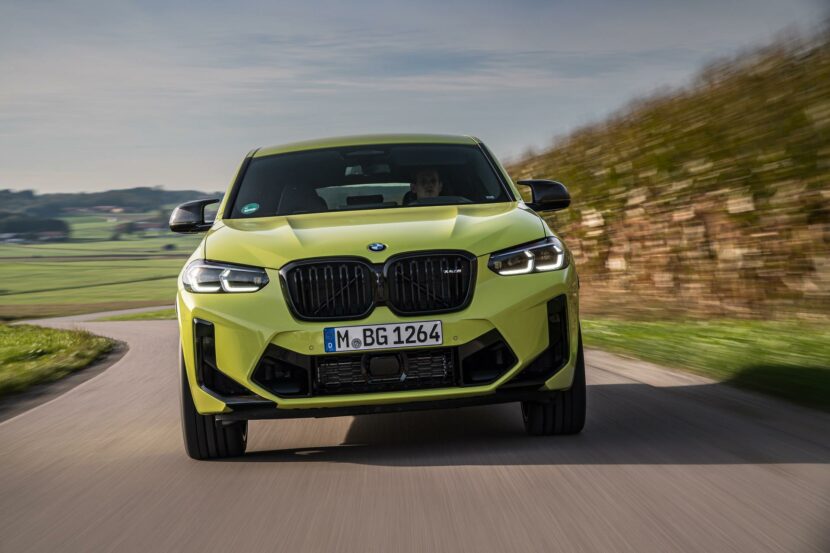 People looking for a new 2022 BMW X4 M Competition model are going to enjoy the subtle, but effective changes brought by the facelift. Unveiled a few months ago, the new M SUVs bring some… 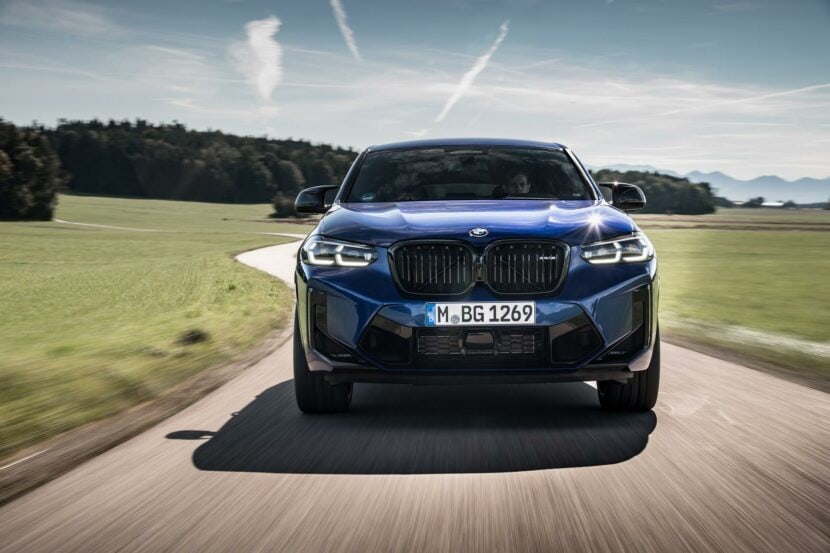 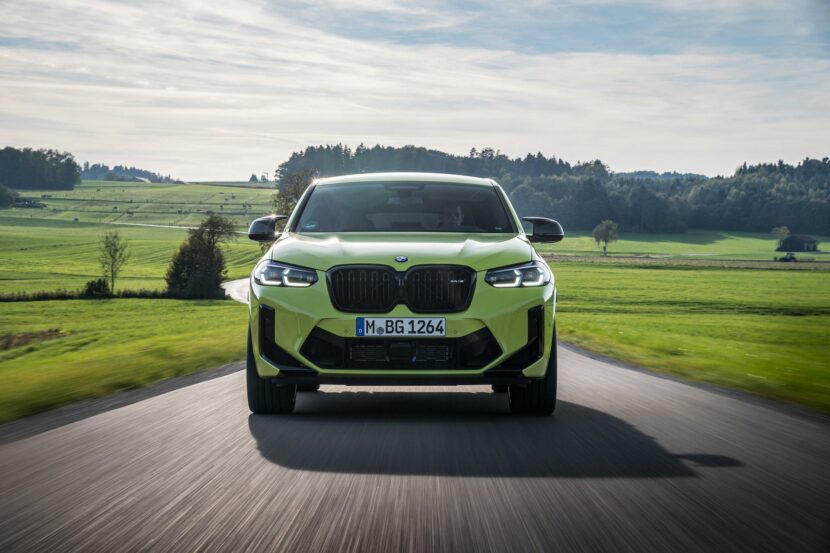 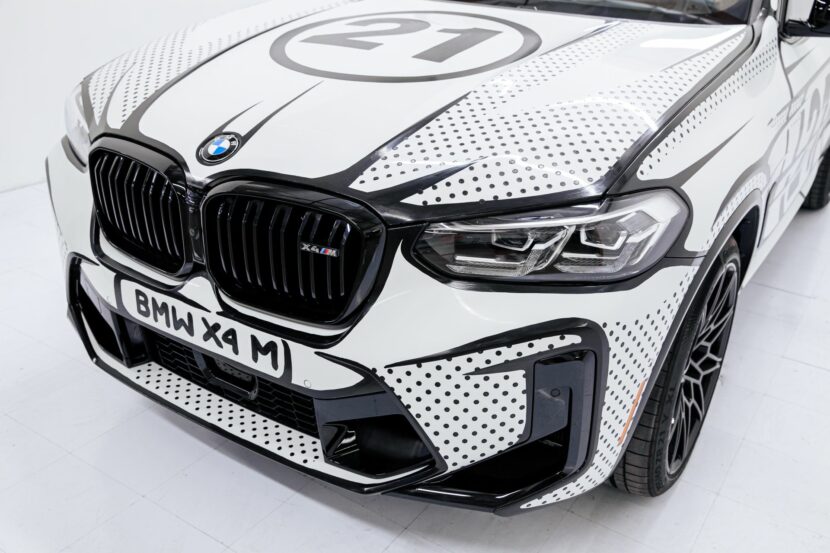 BMW taps into the vibrant and diverse Los Angeles art scene with a new collaboration. Los Angeles-based artist Joshua Vides paired with BMW and BMW M to leave his mark on a brand-new BMW X4… 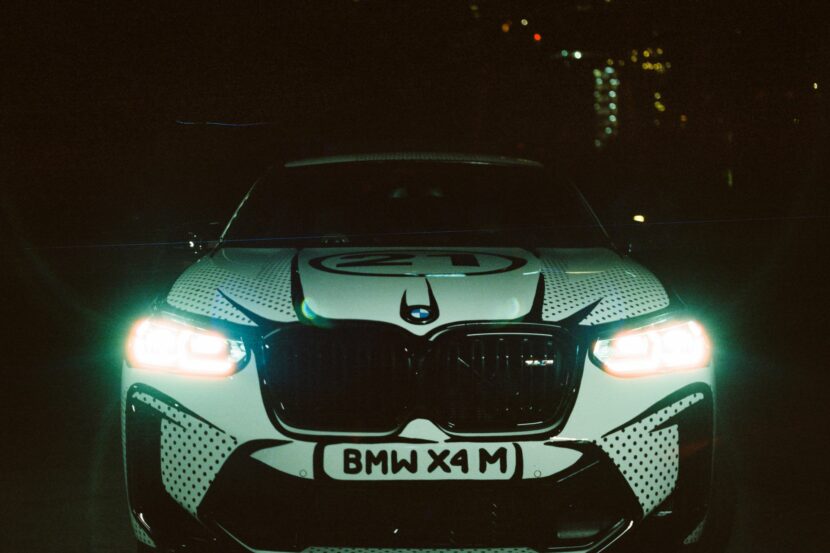 BMW M and Joshua Vides decided to join forces to create a truly unique BMW X4 M Competition. The renowned artist from the USA was given a free hand in designing his own art creation… 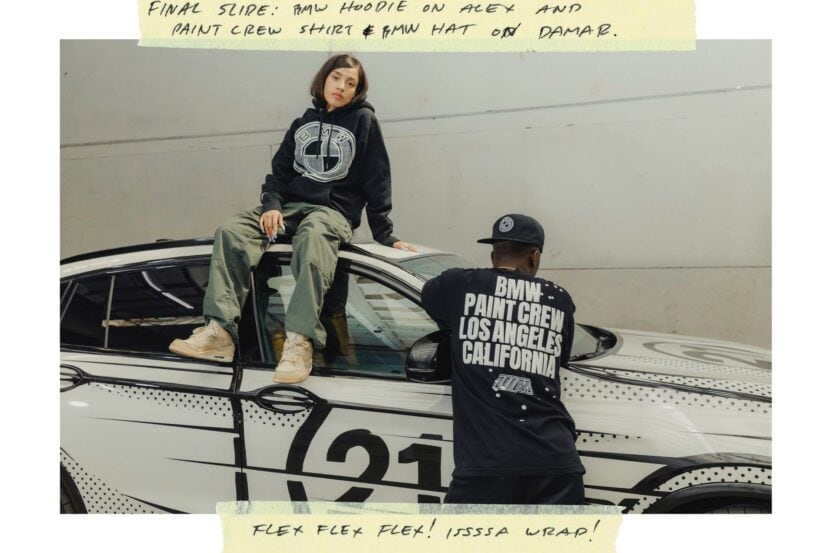 Artist Joshua Vides Teams Up With BMW for Merchandise Collection

Joshua Vides is a Southern California based visual artist known for his graphic interpretations of everyday objects. His monochromatic, hand-drawn illustrations use bold lines to reimagine even the most recognizable items in our life. This… 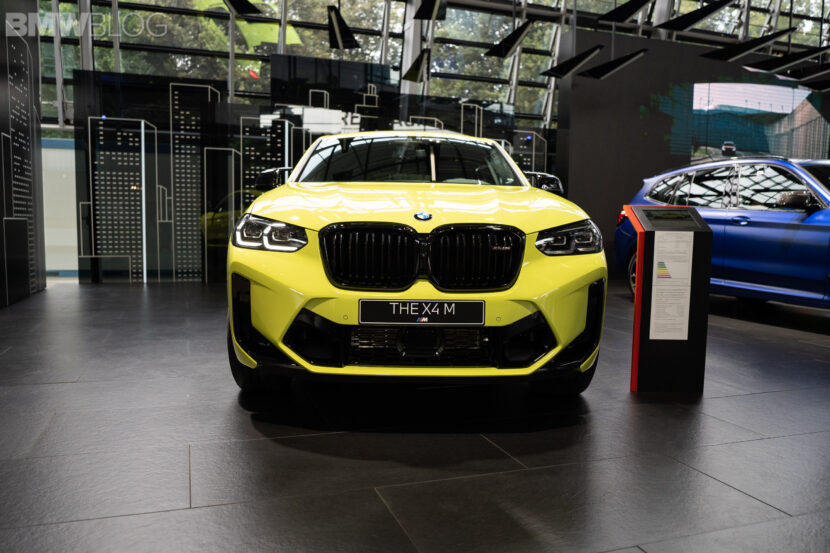