The 2022 BMW i4 is a massively important car for the Bavarian brand. Not only is it BMW’s first electric sedan but it’s also its current entry-level electric vehicles, making it the EV Bimmer that most customers will buy. If it’s a great car, it will be a massive hit among BMW customers. BMW’s ability to take on Tesla and Lucid rides on the i4’s success, so BMW needs it to do well. If you’re interesting in putting a BMW i4 in your driveway or garage, there are a few things you should know. So let’s break down the 2022 BMW i4 Gran Coupe so you know what to get when you buy one. 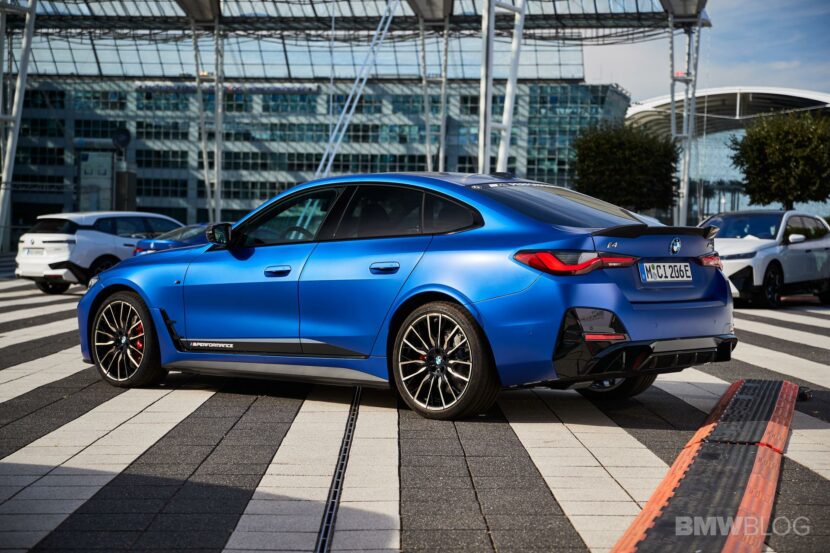 The most important thing that matter is price — can I afford the BMW i4? There are two models current offered by BMW; the entry-level BMW i4 eDrive40 and the high-performance BMW i4 M50. The former starts at $55,400, while the latter starts at $$65,900.

However, for the BMW i4 M50, it lacks an M Sport package, due to the fact that it’s already an M Performance car. You can still get Shadowline black trim, though, to black out the Cerium grey highlights. 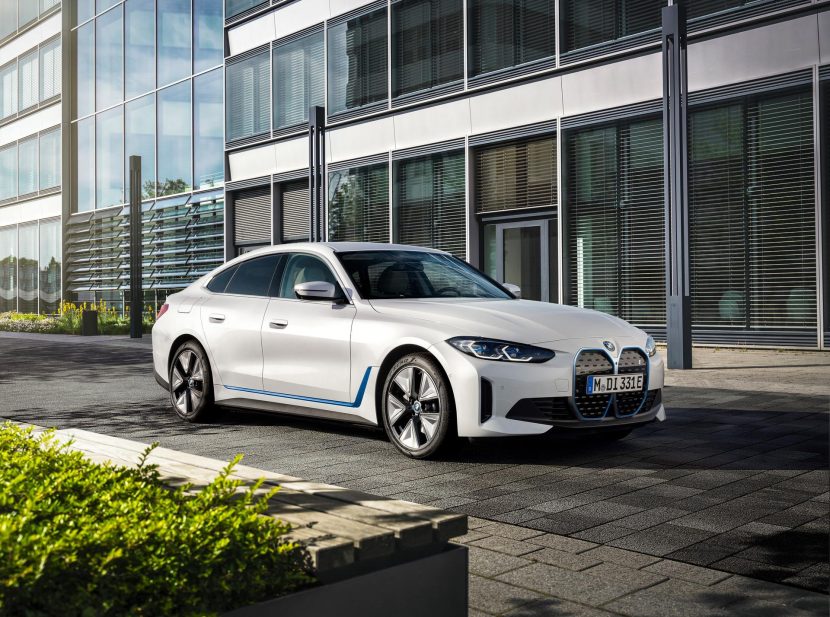 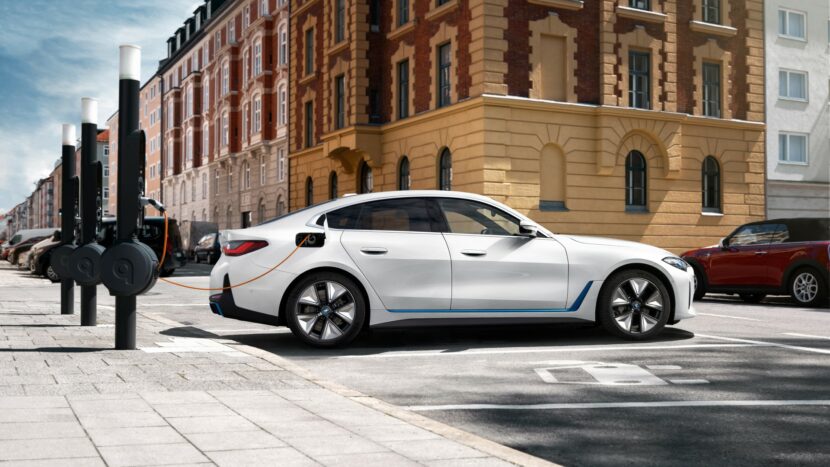 Despite having different prices, power, and motor count, both the BMW i4 eDrive40 and i4 M50 have the same battery pack, a 83.9 kWh gross battery, with 81.5 kWh  net. The less powerful BMW i4 40, with its single rear-mounted electric motor making 335 horsepower, gets a maximum of 300 miles per charge. If you opt for the more powerful BMW i4 M50, you get two electric motors, one at each axle, making 536 horsepower. With the same battery, the i4 M50 gets a max of 235 miles of range. 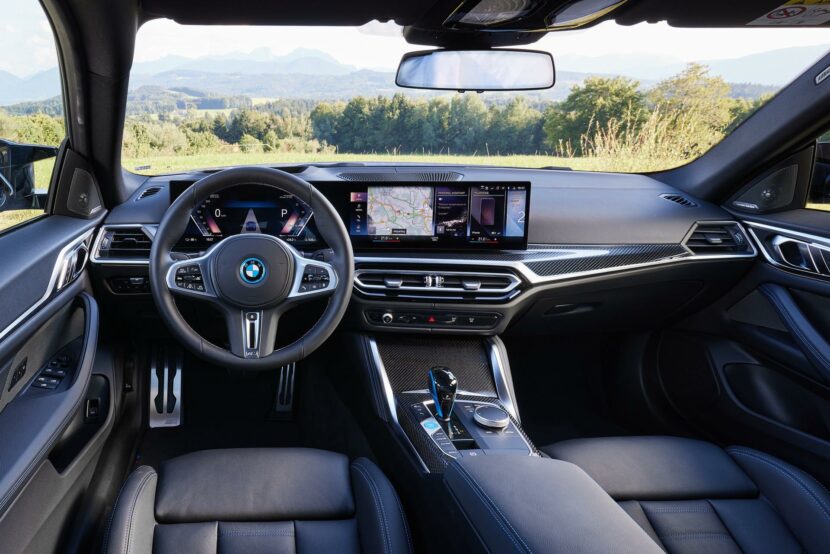 The 2022 BMW i4 come with iDrive 8 and a brand new digital instrument cluster and an infotainment screen. The curved display is composed of two separate screens measuring 14.9 inches and 12.3 inches, respectively. The standard head-up display is integrated flush into the surface of the instrument panel. Apple CarPlay and Android Auto are also standard in the BMW i4. Interior tech also includes a standard 10-speaker sound system. An optional 16-speaker Harman Kardon audio system is available.

Should You Order One Now? 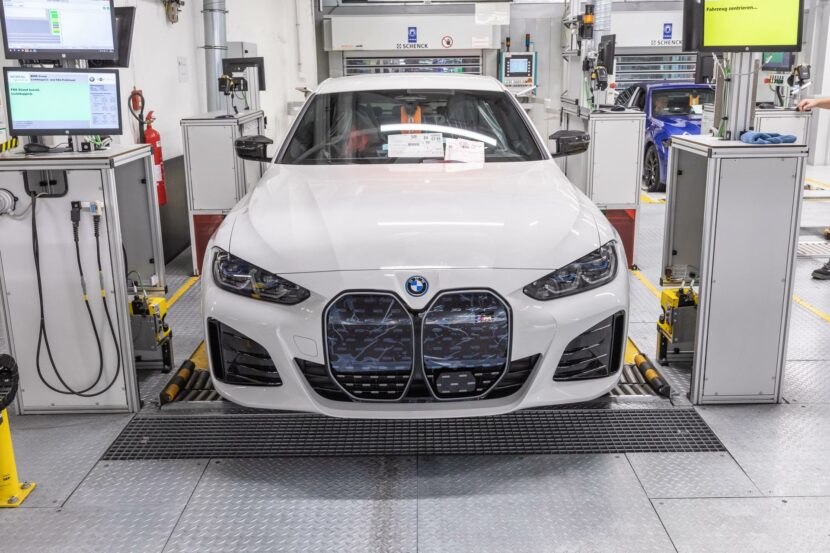