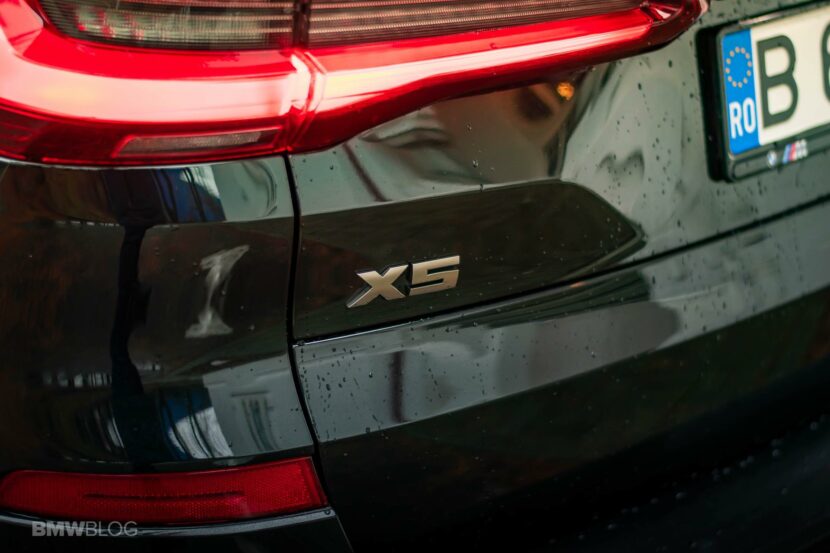 The leak week in the BMW world continues today with a new episode. The 2024 BMW X5 Facelift has been allegedly leaked on Instagram. According to the post, the two images show some parts of… 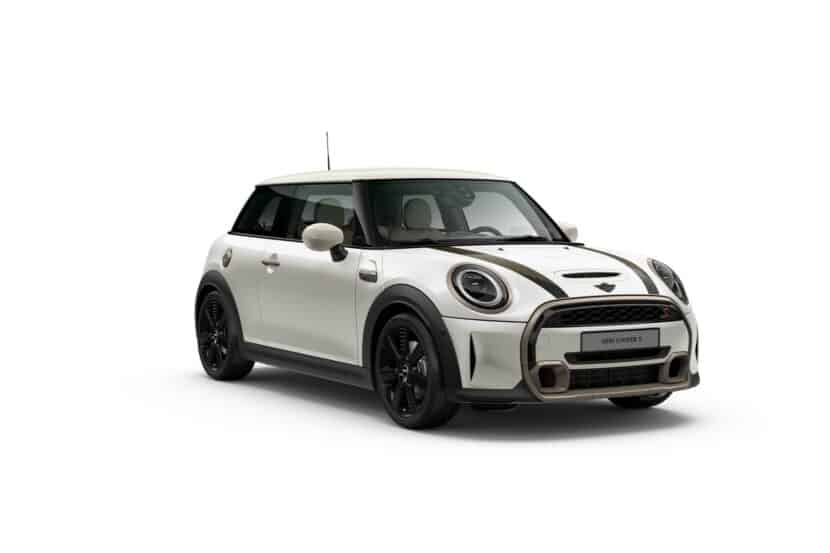 The 2024 MINI Cooper is one of the BMW Group’s upcoming cars that I’m most excited for. There hasn’t been a genuinely new MINI in quite some time and it’s going to be very interesting… 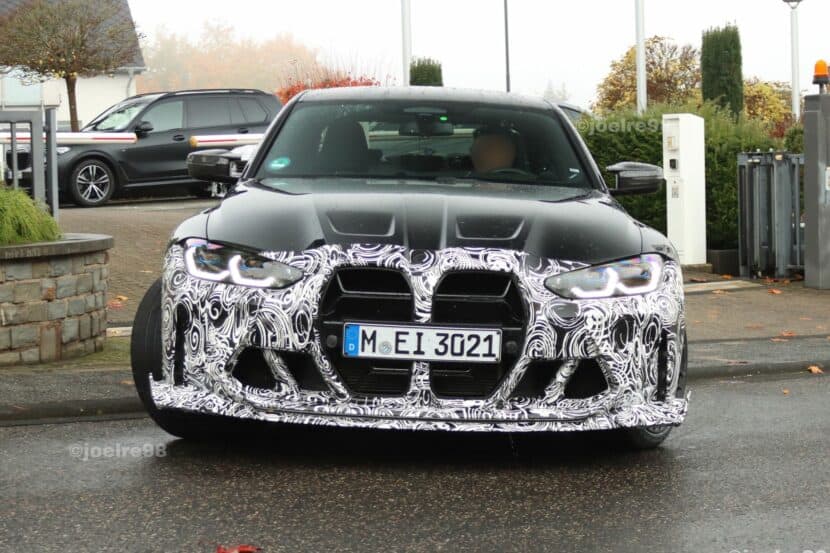 Even though the M3 CS won’t debut until the end of the month, BMW has already suggested it might follow up on the super sedan with an equivalent coupe version. In an interview with BMWBLOG… 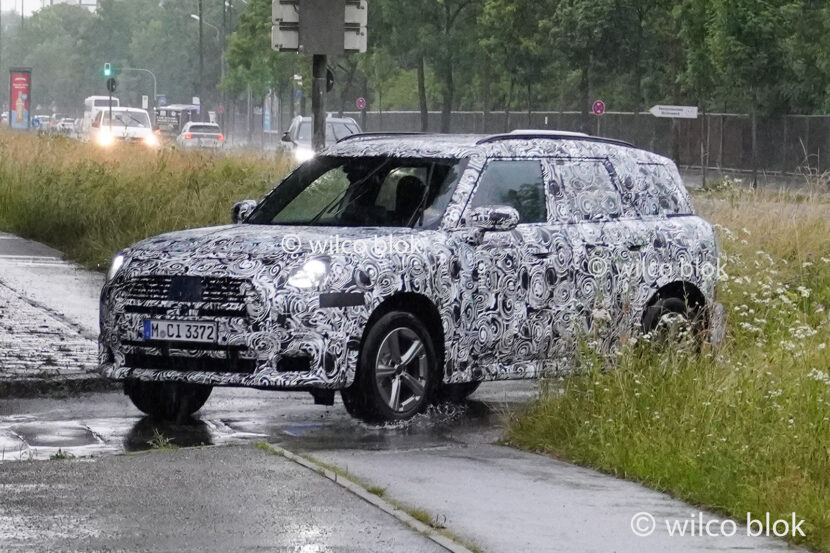 The 2023 MINI Countryman is on its way, set to debut toward the end of the year. When it does, it will mark the beginning of MINI’s transition into the future. Not only will it… 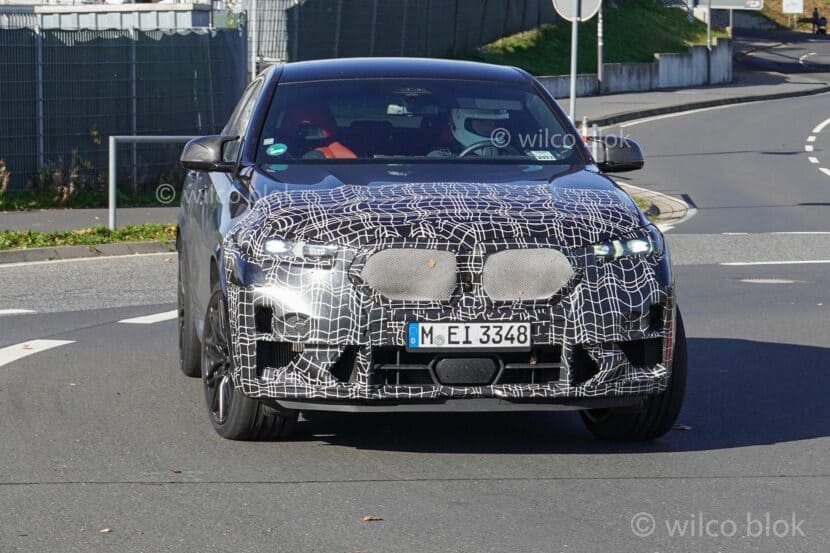 After a busy last year, 2023 is also shaping up to be eventful in terms of product launches. The next-generation 5 Series / i5 will be the most important, but before the G60 arrives, BMW… 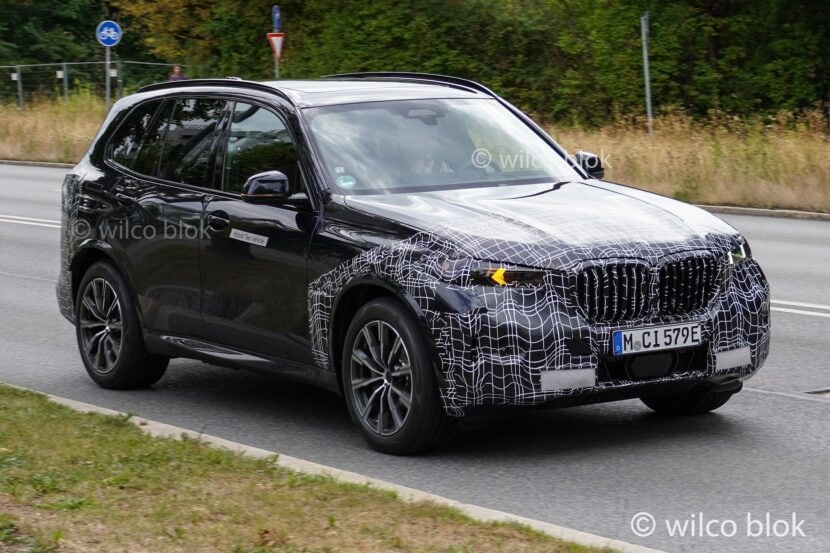 BMW intends to introduce the X5 LCI in a few weeks with changes across the board as the mid-cycle facelift will bring design, tech, and drivetrain updates. One of the most important novelties will be… 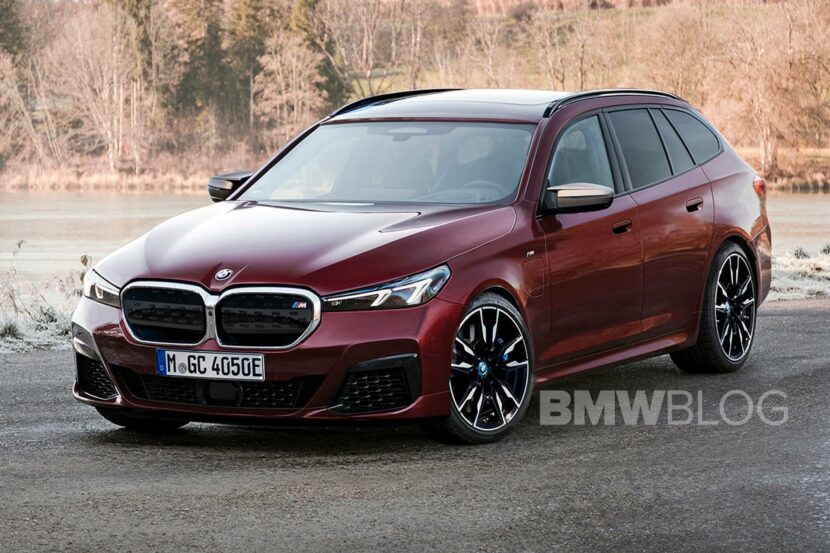 The upcoming all-electric BMW i5 Touring was just spotted in Germany during some testing trials. The first-ever electric 5 Series Wagon is going through the usual test stages before landing in customers’ hands in 2024…. 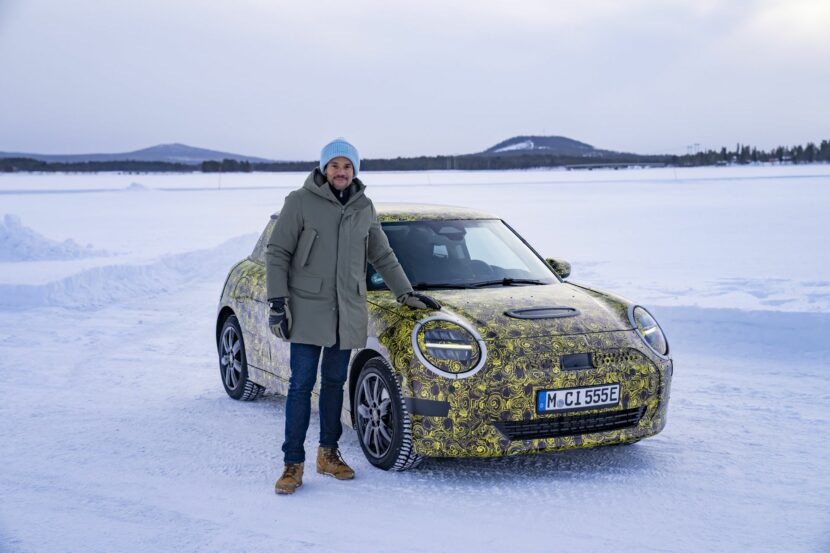 MINI is about to reinvent itself a bit for the 2024 model year. Its new crop of cars will finally be all new, after not having a properly new vehicle for what seems like ages….

BMW seems to be riding out some of its current model lineups, giving them mildly warmed over refreshes to keep sales from declining as the brand transitions to electrification. The BMW X5, for example, is… 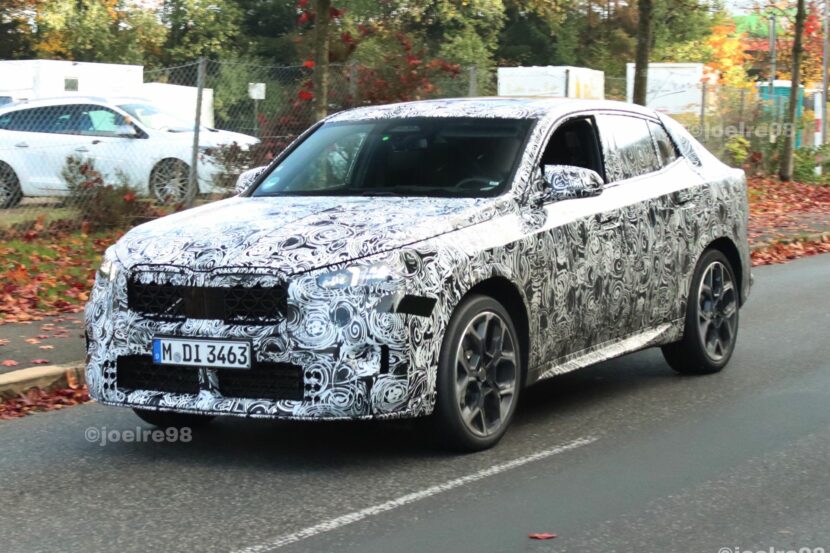 It still blows my mind that the first-gen BMW X2 was successful. It seemed like an answer to a problem nobody had. It wasn’t big enough to be more practical than a sedan but it…