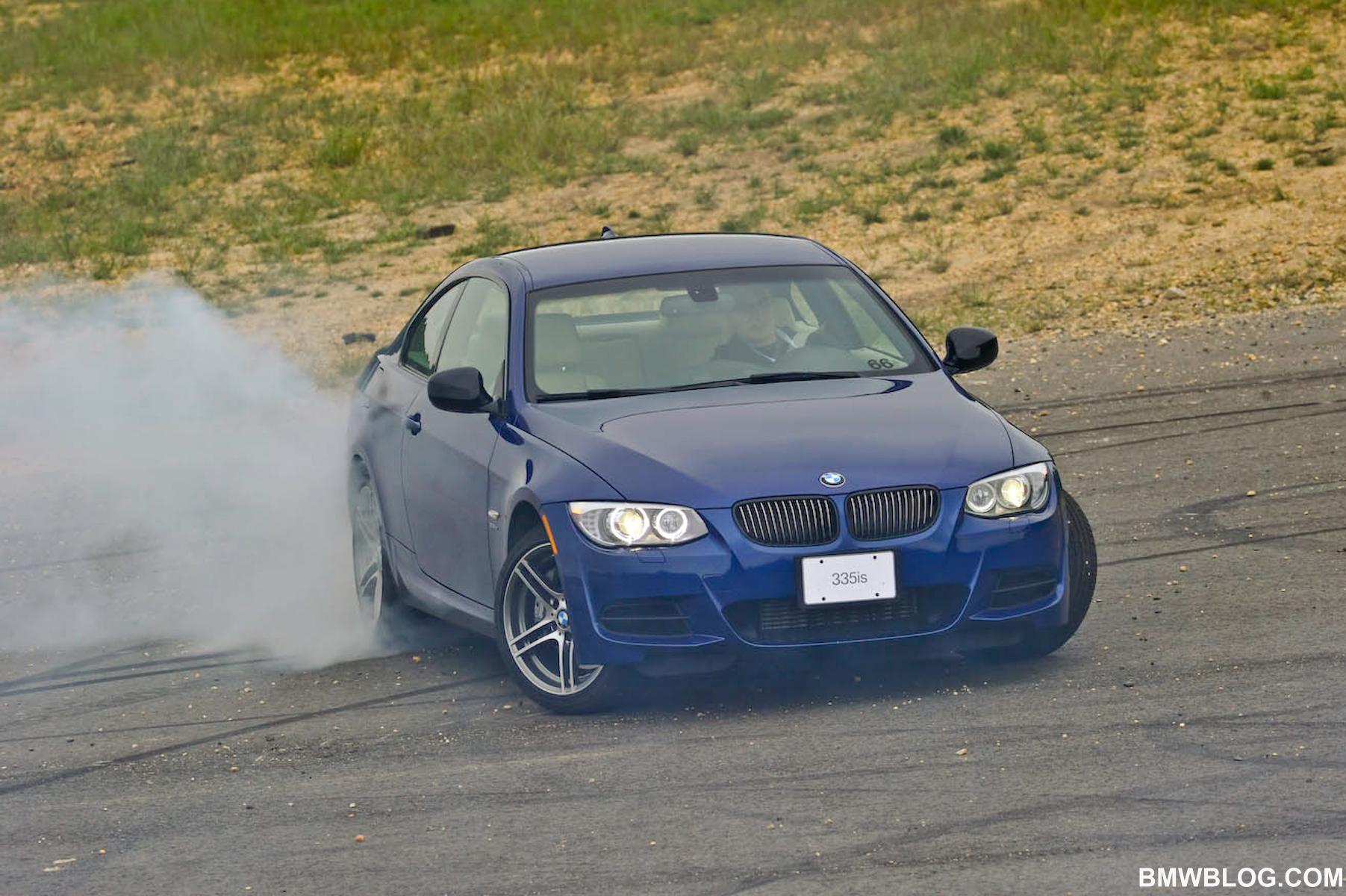 Ever since the E90-generation BMW 3 Series made its debut, enthusiasts have been pining for its predecessor, the E46-generation 3 Series. It’s not that the E90 was, or still is, bad, it’s just that the E46 was so good, so legendary that it set a high-water mark for BMW that’s yet to be reached since.

However, because of the almost deification of the E46, E90 3 Series’ have actually become a bit forgotten, therefor a bit cheap on the used market. Which now makes it the perfect time to buy.

If you’re in the market for a used 3 Series, we’d highly suggest taking a look at anything from the E90 generation. If you do, use this Buyer’s Guide to figure out which one suites you best and which specific car to buy. (We’re going to exclude the M3 in this article and do a separate buyer’s guide on that, as it warrants an article of its own) 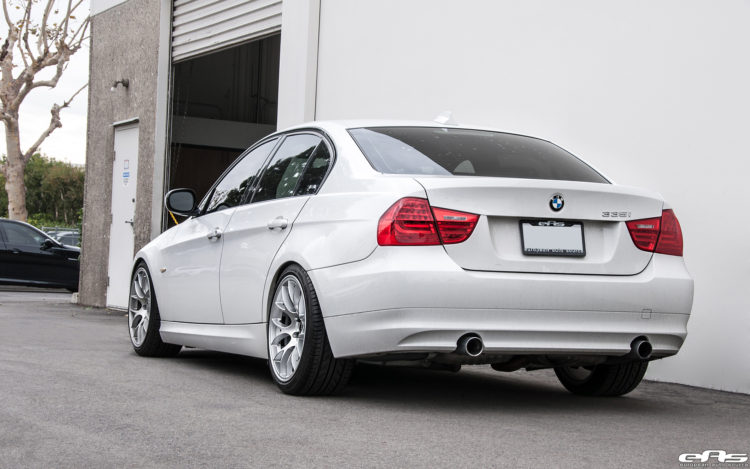 Before we get into specifics, we’ll give you a quick crash course on the E90-gen 3er so you can get all caught up before putting any money down. The E90-generation BMW 3 Series began in 2006 and ran all the way until 2012, with a mid-cycle refresh (LCI) in 2009.

While it’s called the E90-generation, there are actually a few variations of that chassis code. The standard ‘E90’ signifies a sedan, while ‘E91’ is a five-door wagon, ‘E92’ is a two-door coupe and ‘E93’ is a two-door convertible. Same goes for M3 models, as there’s no M-specific chassis codes for this generation of BMW.

In 2009 came the LCI facelift and that brought substantial styling change to the 3 Series. It came with a better looking, sportier front end and nicer taillights. The BMW 335i also received an engine update, going from the old twin-turbo N54 to a single twin-scroll turbocharged N55 engine.

However, it also gained a new model; the BMW 335is, which was only available as a Coupe and came with a slick-shifting dual-clutch gearbox (or a six-speed manual). 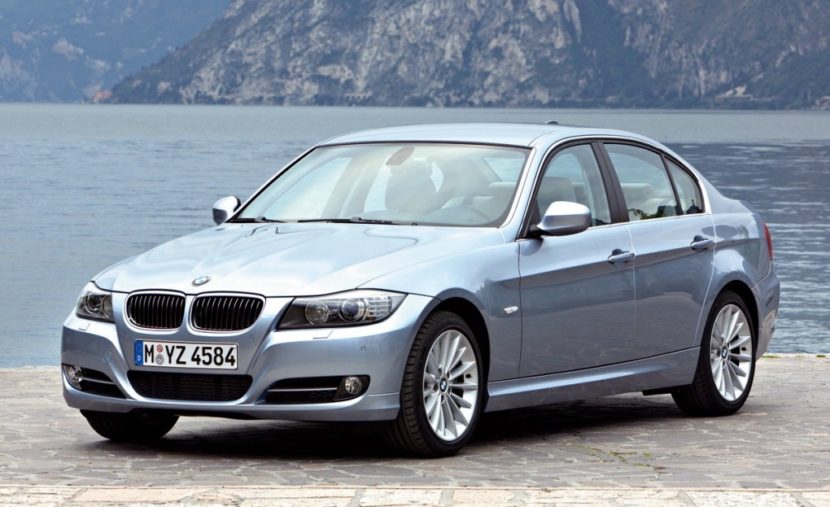 One really special car available in North America was the E90 BMW 335d. It was only available as a sedan and it packed a 3.0 liter turbocharged diesel engine with 265 hp and a whopping 425 lb-ft of torque. Finding one of those for sale nowadays is tricky but they’re very cool.

Honestly, as awesome as the BMW 335i is (either version), it might not be worth the headache. While some owners have experience nothing but sweet, sweet motoring, there are horror stories across forums of their HPFPs (High Pressure Fuel Pump) failing. While in warranty, that was just annoying.

Now that the car is out of warranty? It’s very expensive to replace. If you absolutely must have a 335i (or 335is), try and find a low-mileage one that’s had its HPFP replaced. There are also injector and turbocharger issues to worry about but those are far less common than HPFP issues. 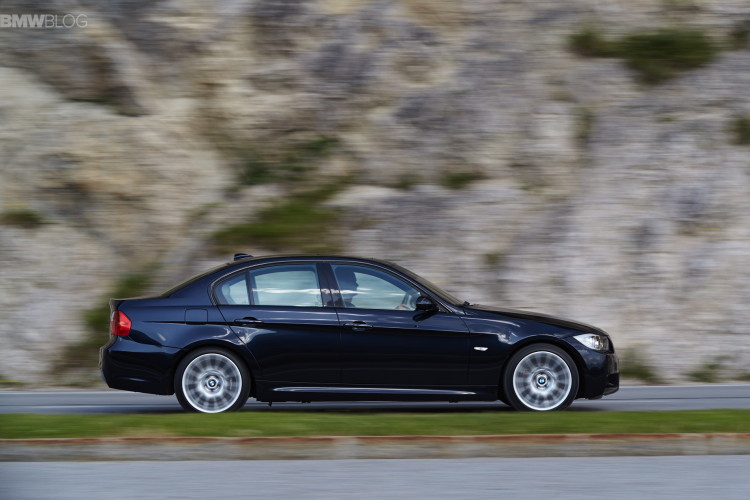 While I personally don’t have anything against automatics per se, the six-speed auto available in any E9x just isn’t anywhere near being up to par with modern autos. So if you’re even semi-used to the brilliant ZF eight-speed in almost any modern rear-wheel drive-based car, the old six-speed ‘box in the E90 will feel ancient by comparison. So we’d recommend a manual gearbox simply because it feels just like a modern ‘box.

Aside from those two, all other versions of E90 3 Series are pretty reliable and enjoyable. There’s not really a bad one in the bunch.

Which One Should You Buy?

Honestly, not to sound indecisive but they’re all really good. The entire E9x-range of BMW 3 Series is great. The E90 was a wonderfully balanced chassis, all models still had BMW’s superb hydraulic steering and all of them came with manual gearbox options.

You really just need to choose which model you prefer and what you value. If you value power and performance above all else, the post-LCI BMW 335i is damn-near unbeatable.

Nico’s Choice: Personally, if it were my suggestion, I’d look at post-LCI BMW 328i Coupes with manual gearboxes. It’s the last naturally-aspirated 3 Series and also the last 3 Series coupe ever (switched to 4 Series Coupe with F3x-generation). So that with a manual gearbox is not only a special driving car but it’s also simple, reliable and, with an M Sport package, superb looking.