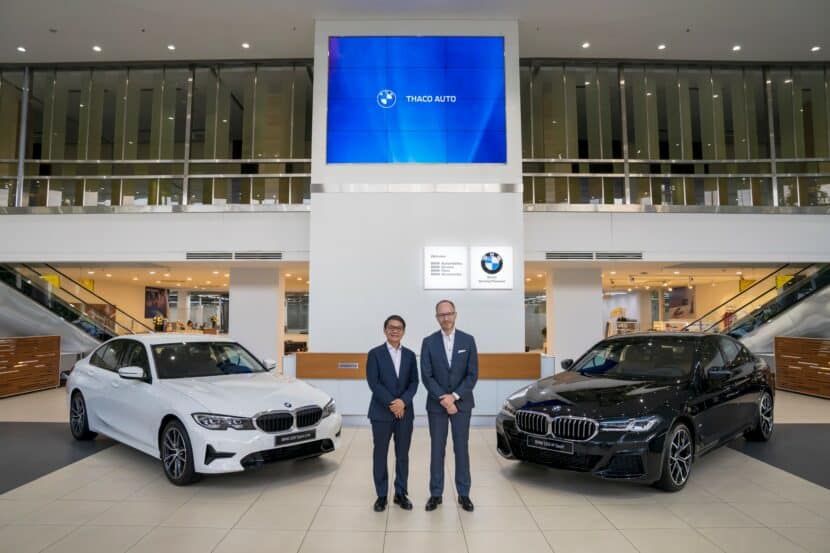 It was fewer than five years ago when the BMW brand was relaunched in Vietnam and now it’s starting to make cars locally. In collaboration with the Truong Hai Auto Corporation (THACO), the 3 Series… 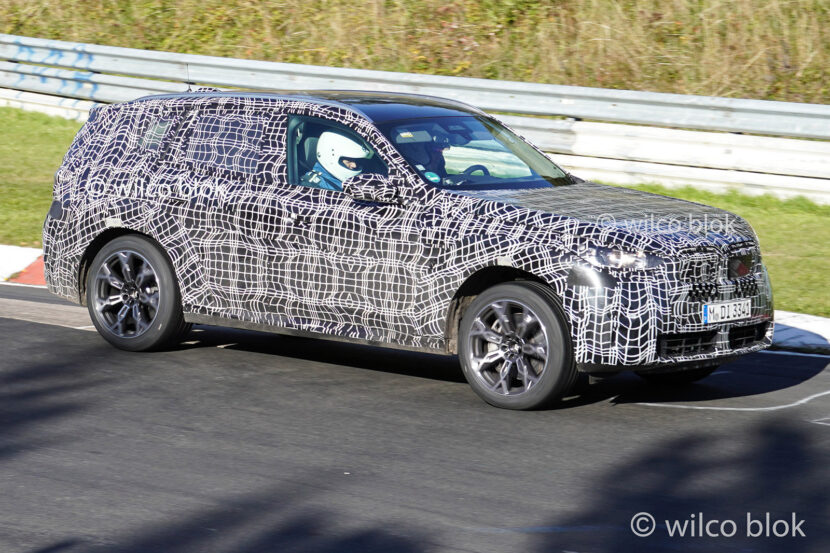 2025 BMW X3 Will Reportedly Move Upmarket And Get M50i Version

Codenamed G45, the next-generation X3 is not expected to enter production until the second half of August. However, a well-trusted insider claims to be in the know about the direction BMW’s luxury crossover will take…

Earlier this month, the next-generation BMW X3 was spotted testing as the spicy M40i (see spy shot above). It’s now time to have a look at the plug-in hybrid prioritizing efficiency over performance. You can… 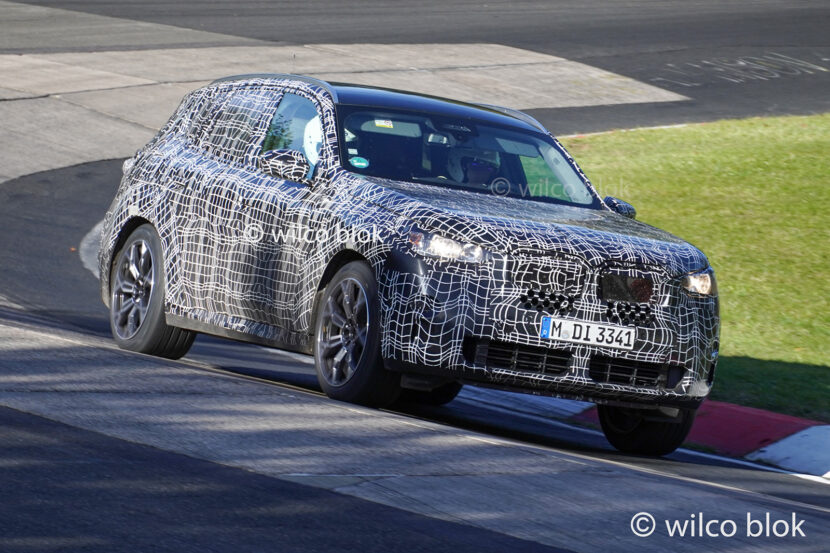 With so many SUVs in its portfolio, BMW is always working on a facelift or a next generation for one of its X models. After the X7 received a radical LCI and the new X1… 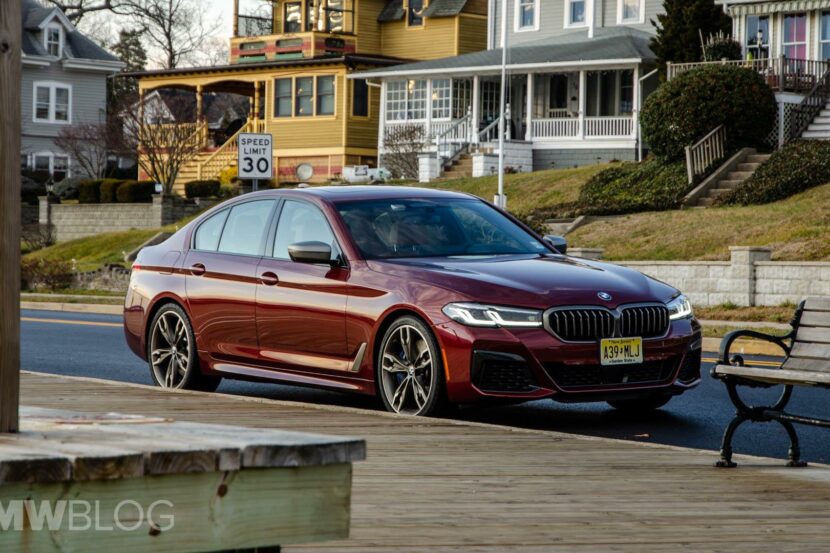 The BMW X3 and 5 Series have both been around since 2017. Although the current models are beginning to show their age, they still rank high in terms of safety according to the Insurance Institute… 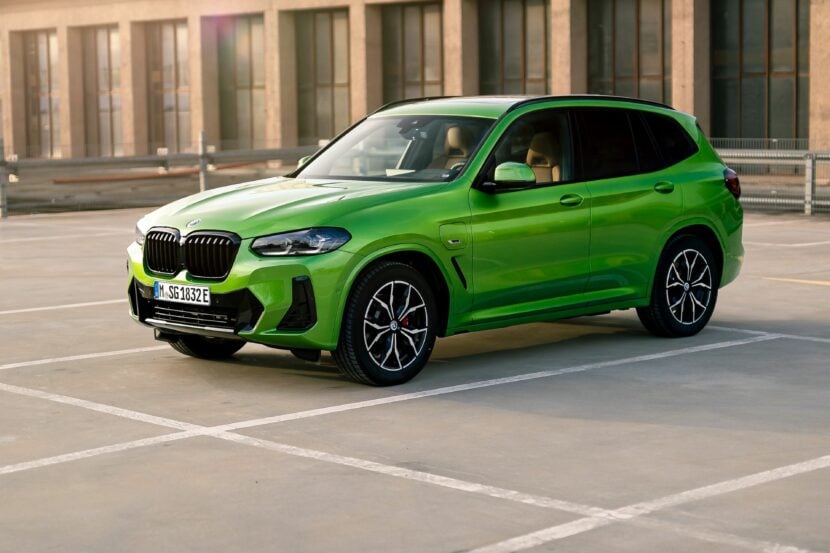 Java Green is one of the most popular BMW Individual colors. But it’s usually a paint job we see on a BMW M sportscar. Today, the vibrant green lands on the refreshed BMW X3 xDrive30e…. 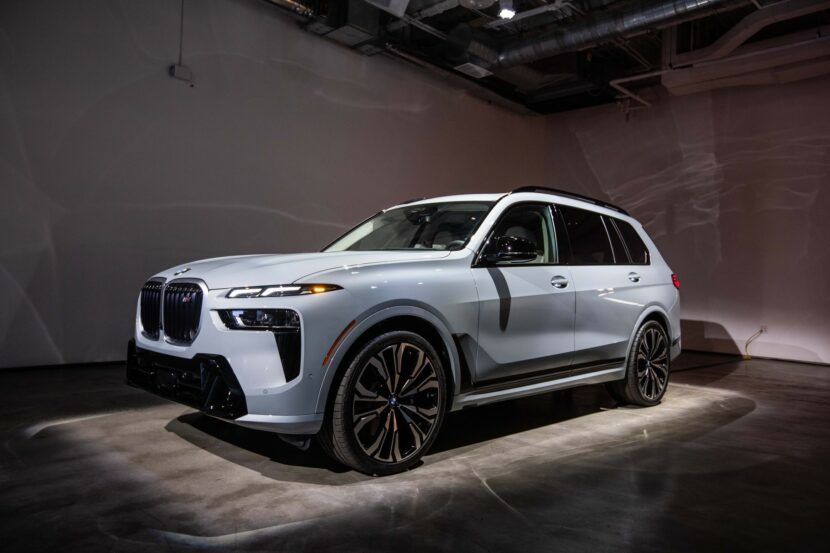 BMW USA Shows Off Its Spartanburg-Built SUVs In Promo Video

BMW USA’s X lineup of SUVs has transitioned to the 2023 model year and a new promotional video puts the spotlight on the models built locally at the factory in Spartanburg, South Carolina. While the… 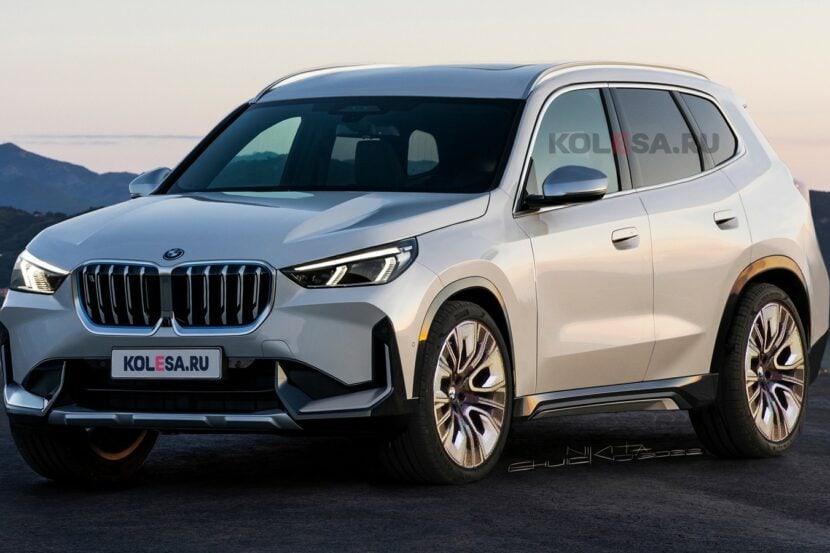 BMW is currently working on its next-generation X3, a car that will be surprisingly important for the brand’s future. Not only will the next-gen X3 be built on BMW’s newest version of the CLAR architecture…

BMW is getting close to fully unveiling its next-generation X3 crossover. You can tell its time is coming soon, as more and more spy photos keep popping up, with test mules shedding more camouflage each…

The design of the next generation of BMW X3 is going to be an important one. It will come in two flavors, the new X3: standard and electric. The former will be based on BMW’s…