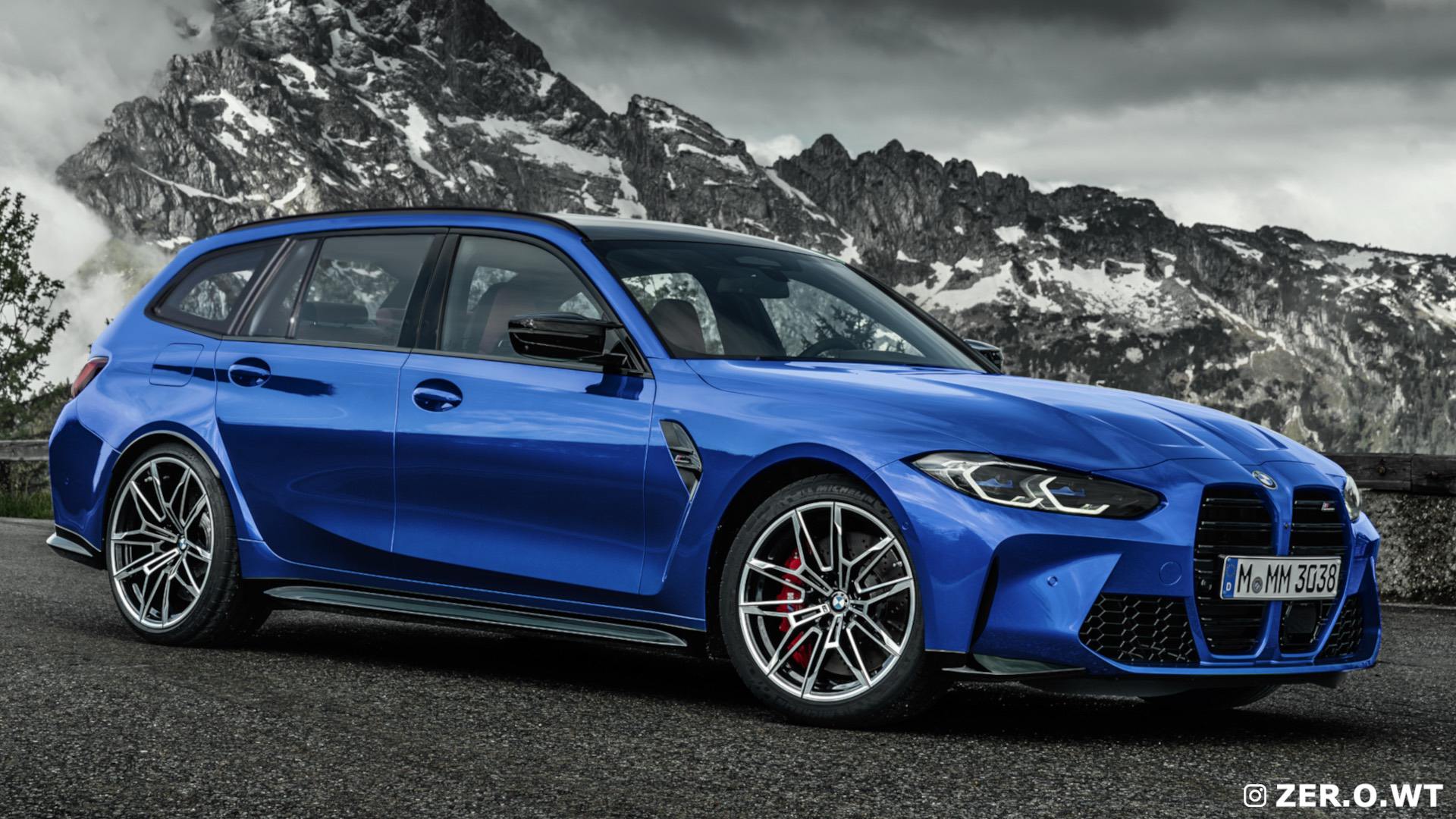 Next year is going to be a big one for BMW. Love ’em or hate ’em, the cars coming from BMW in 2022 will be the faces of the franchise for years to come. There are some truly exciting ones, some controversial ones, and some that enthusiasts might not care about but customers will. Let’s dig in. 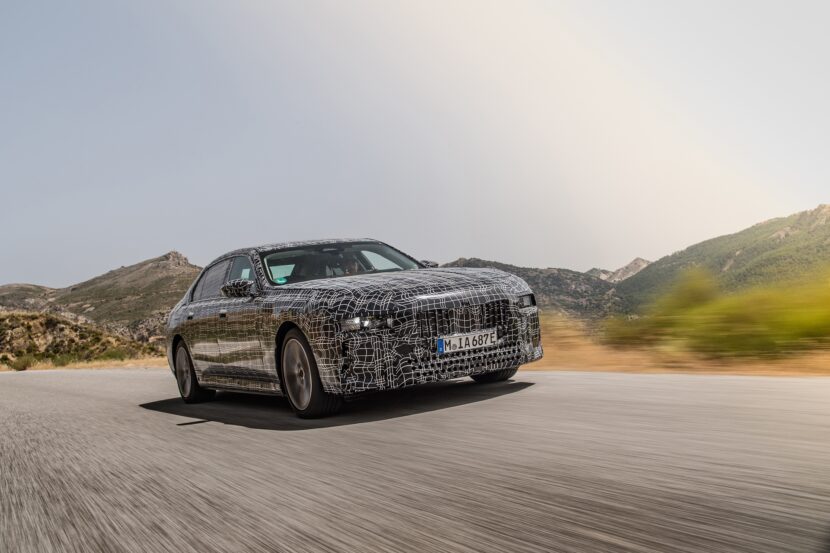 This one might be the biggest, even if it isn’t the one enthusiasts care most about. BMW needs this next-gen 7 Series to be a hit because the Mercedes-Benz S-Class is the best it’s ever been and it’s almost always been able to beat the 7 Series. The next-gen 7er is going to debut bold new styling for the BMW brand, with newly enlarged kidney grilles and split headlights. But it’s also going to be the brand’s tech and luxury flagship, so it needs to impress in a big way.

Additionally, and crucially, the new 7 Series will also debut the all-electric i7, BMW’s long-awaited answer to the Tesla Model S. However, its main rival will be the Mercedes Benz EQS, the all-electric S-Class, which has already proven to be seriously impressive. The BMW 7 Series is going to have its hands full with those two Mercs and it’s going to be very interesting to see how it handles them.

Here’s where the enthusiasts’ tune in. This new BMW 2 Series has already proven to be a dynamic upgrade from its predecessor. The M240i is already extremely impressive for an M Performance car. Naturally, BMW fans want to see what the full-on BMW M2 can do and there’s no reason to believe it won’t be an upgrade from its own predecessor. It’s based on a new chassis, will get the much improved S58 engine, and it will still be a rear-wheel drive, two-door BMW offered with a manual transmission. How can fans not be excited?

Now it’s getting really spicy. The BMW M4 CSL is going to finally return the iconic CSL badge to the brand, so a lot is riding on its shoulders. However, after spending a lot of time in the new M4, it’s hard to not be excited about it. The standard M4 and M4 Competition are already brilliant to drive and should only get even better with CSL treatment. Expect a lower curb weight, around 550 horsepower, rear-wheel drive, and more of a track focus than in the standard car. We can’t wait.

The BMW M3 Touring might be the car fans are most excited to see. BMW fans have been asking — nigh, begging — the Bavarians to build an M3 wagon since the ’90s and yet they never have. Instead, BMW fans watched Audi and Mercedes-Benz fans enjoy their fast wagons, hauling their kids to school at lightening speed. Now, though, BMW is going to finally offer a real-deal M3 Touring. Admittedly, it’s only going to be on sale for a limited time and won’t be available in all markets but it’s still coming and that’s something that should be celebrated.

As a die-hard BMW fan, you might care little about the X7 LCI. Understandable, the X7 is a big ole bus and is one of the least exciting, least interesting BMWs on sale. And yet, its LCI is actually hugely important because, with it, the X7 going to be the first BMW to hit the road with the brand’s new luxury styling. All high-end Bimmers; the BMW X7, 7 Series, and XM, for instance; will come with a specific set of BMW styling — split headlights and big grilles. The X7 LCI won’t necessarily be the first BMW to be shown with such designs but it will be the first to go on sale, as production begins in August 2022.