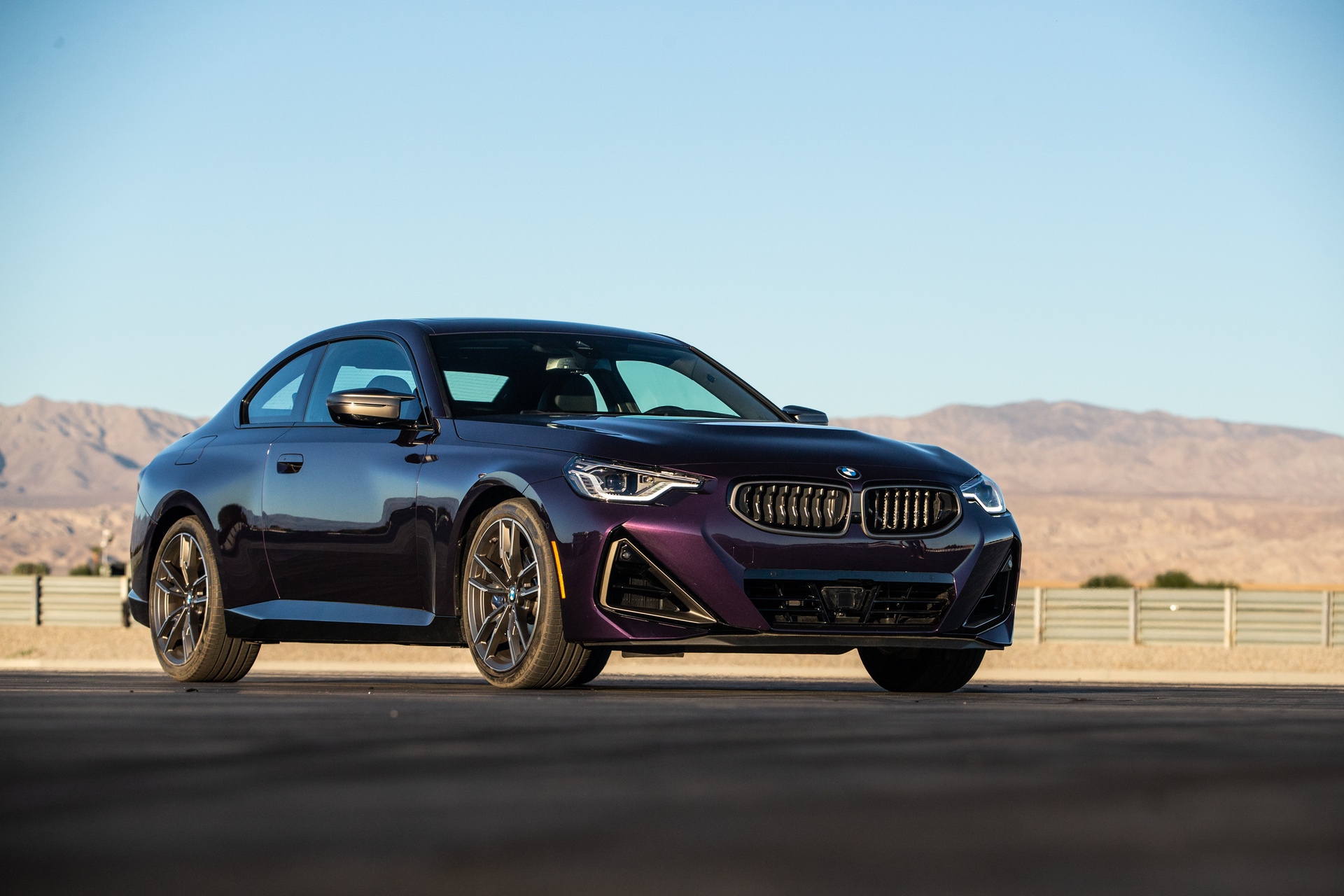 This new BMW M240i has a lot going for it. Its engine is the always brilliant B58 engine, it’s built on a new and improved chassis, and its all-wheel drive grip means it’s far quicker than its figures might suggest. After seeing a few reviews of it (I’m testing one in a couple of weeks), it seems to punch way above its weight class. But is it actually good enough to take on a real-deal BMW M2? Find out in this new video from Throttle House.

There’s a twist to this video, though. While the BMW M240i used in this comparison is the brand-new model, the BMW M2 is actually a 2018 model, which makes it the original, pre-Competition M2. So it’s actually less powerful than the M240i.

Despite being the proper M car, the original BMW M2’s 3.0 liter turbocharged inline-six actually isn’t a proper M engine. It’s actually just a tuned N55 engine, which is a standard BMW engine, just like the B58 in the M240i. So the original M2 only makes 365 horsepower and 343 lb-ft of torque. While the new BMW M240i, which isn’t a proper M Division product, makes 382 horsepower and 369 lb-ft of torque. 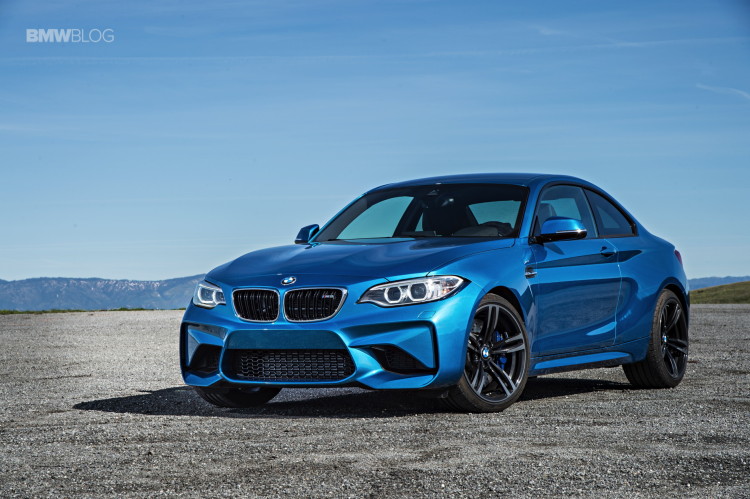 Not only is the BMW M240i more powerful, its engine is far superior, with power and torque delivery that’s far more instantaneous. It gets two more advantages as well; its xDrive all-wheel drive system and eight-speed automatic. The former gives it better grip than the rear-drive M2 and the latter provides far quicker shifts than the M2’s six-speed manual. In fairness, the M2 was also available with a seven-speed dual-clutch gearbox, which was faster than the new M240i’s eight-speed torque-converter auto. However, the M2 in this video has a manual.

Off the line, there really wasn’t much competition between the two, in this video. The BMW M240i simply flew ahead of the M2, taking a big lead that kept growing throughout the race. It honestly wasn’t even fair. But does that make the M240i the better car? The M2, after all, is a proper M car so it should be the better handling, more fun car to drive. But is it? Find out below.