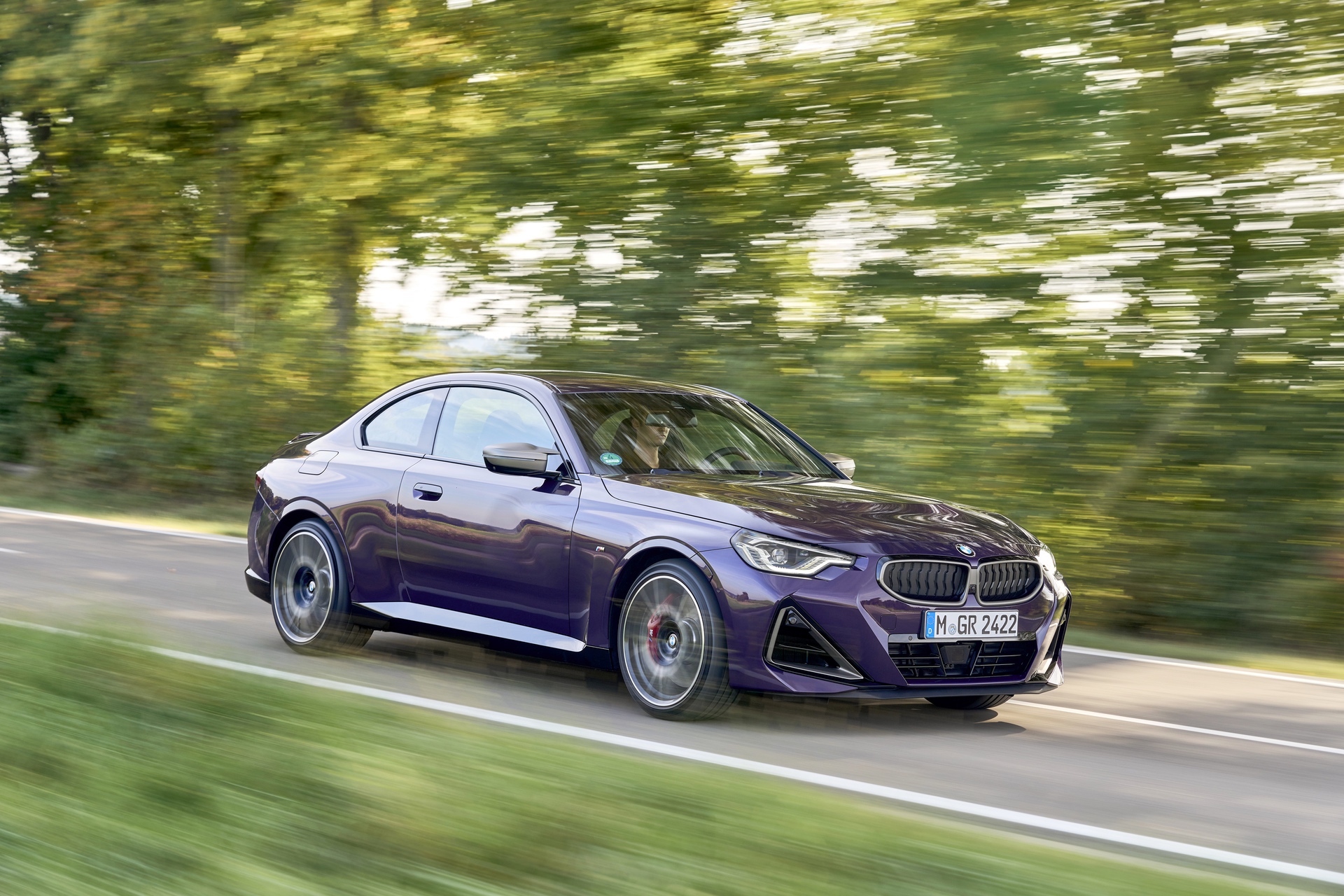 We’re naturally quite excited about this new BMW M240i Coupe. This is likely going to be the last internal combustion 2 Series ever and it seems like BMW may have saved the best for last. This new 2er is one of the most impressive performing small coupes the brand has ever made. However, just being a great performance car might not be enough. It needs to be a great sports car as well, one that feels great to drive and isn’t just a spec-sheet hero.

In this new video from The Straight Pipes, we take a look at the BMW M240i to see if it’s a worthy successor to the last-gen car. In terms of style, the two hosts are split. One thinks that it’s much better looking in person and an upgrade over the previous-gen. While the other doesn’t like it at all. That split opinion is sort of a microcosm of the enthusiast community’s opinion on the M240i’s design as a whole; some love it, some hate it. 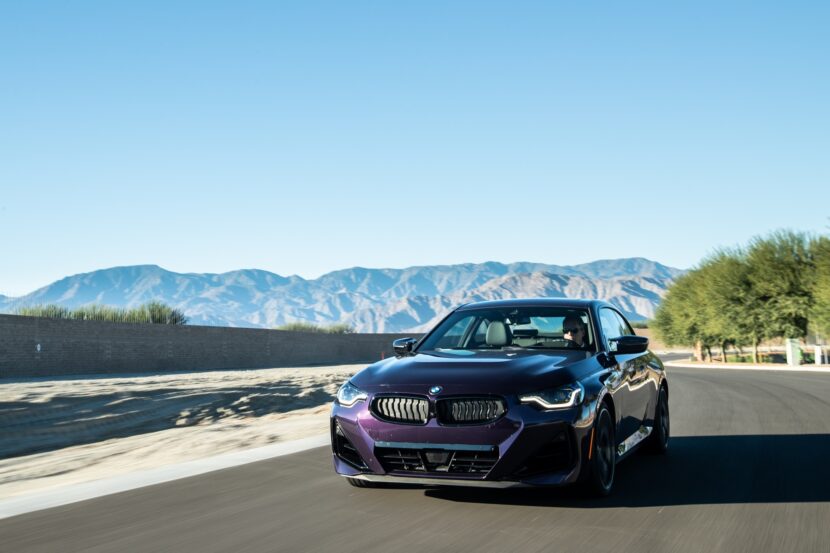 There’s no denying its brutal performance, though. Its 3.0 liter turbocharged inline-six engine is a monster, packing 382 horsepower and 369 lb-ft of torque. BMW claims a 0-60 mph time of 4.1 seconds but it can almost certainly beat that on the road. It feels properly quick all the time and its transmission provides quick enough shifts to be fun, even without the option of a manual. It also handles better than the previous-gen car, with razor sharp steering and impressive balance.

However, it’s not a perfect driving car. It lacks proper steering feel, which has become a common theme among modern BMWs, and its transmission can hang up a bit on some downshifts. Some fans will be able to live with these small issues and some won’t.

As a whole, though, it seems the BMW M240i is an impressive car for the money and one that offers nearly unmatched performance in its segment.