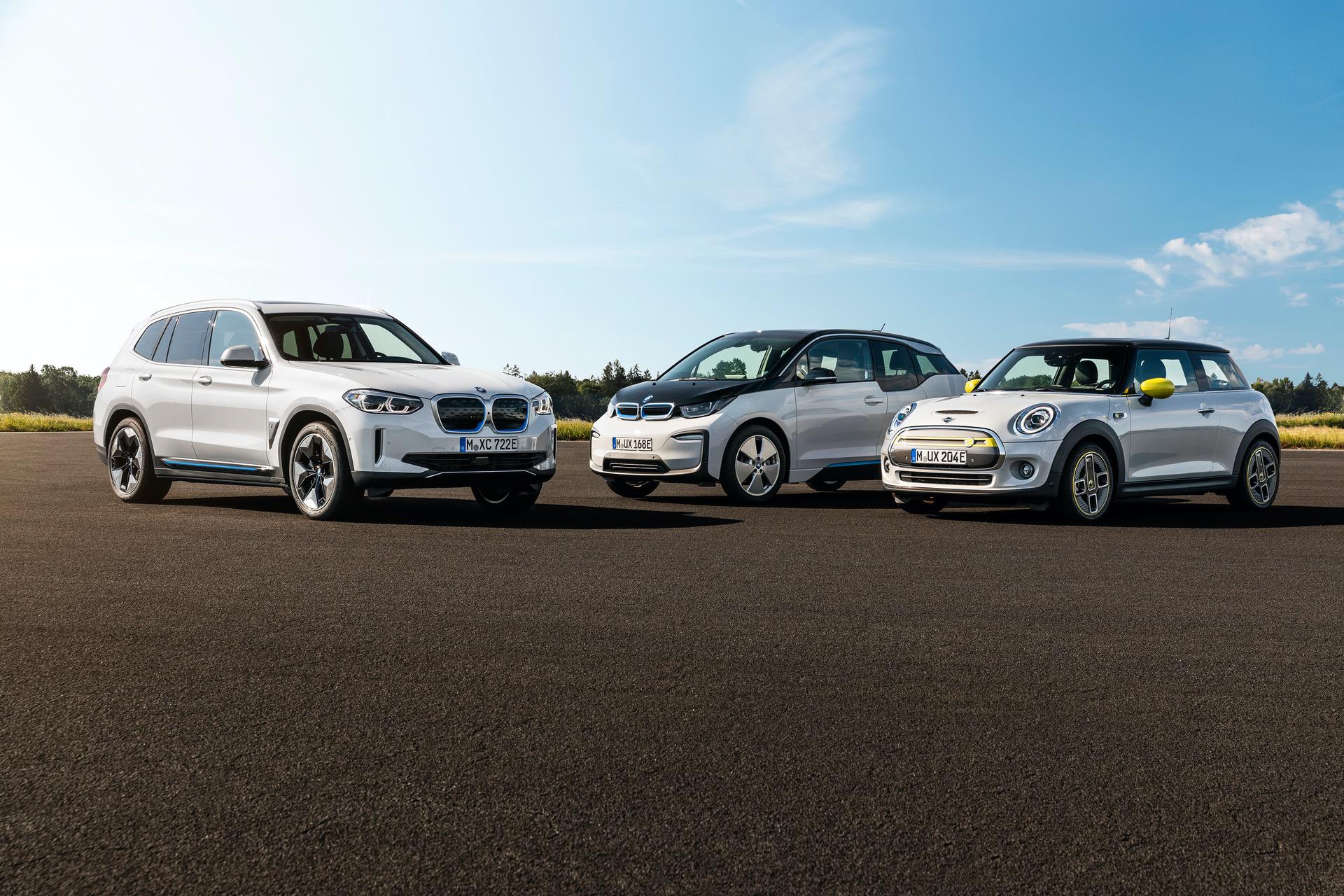 Thanks to an extensive fleet of plug-in hybrid models, BMW posted an impressive quarter in terms of electrified vehicles sales. According to a press release, BMW delivered 70,207 electrified vehicles to customers during the first three-months of 2021. In comparison, BMW sold 30,692 units during the same period in 2020. Therefore, an increase of 128.7 percent this year. The numbers also include 14,161 units of the fully electric BMW iX3, BMW i3 and MINI Cooper S models. The figure points to a jump in sales of 119.3 percent over 2020 (6,457 units). 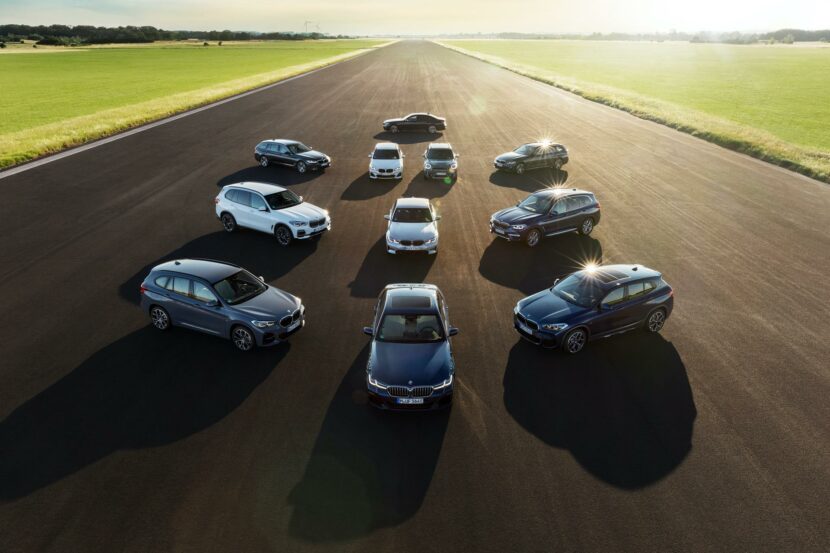 BMW will unveil in a few weeks the all-new i4 Gran Coupe, along with the iX electric crossover. The former will directly take on the Tesla Model 3 – one of the strongest performers in the segment – while the iX goes after the plethora of electric crossovers that have recently emerged. Additional variants and new models will arrive in 2022-2023, including the 7 Series electric i7, i5 business sedan, iX1 entry-level EV, MINI Countryman and GP. 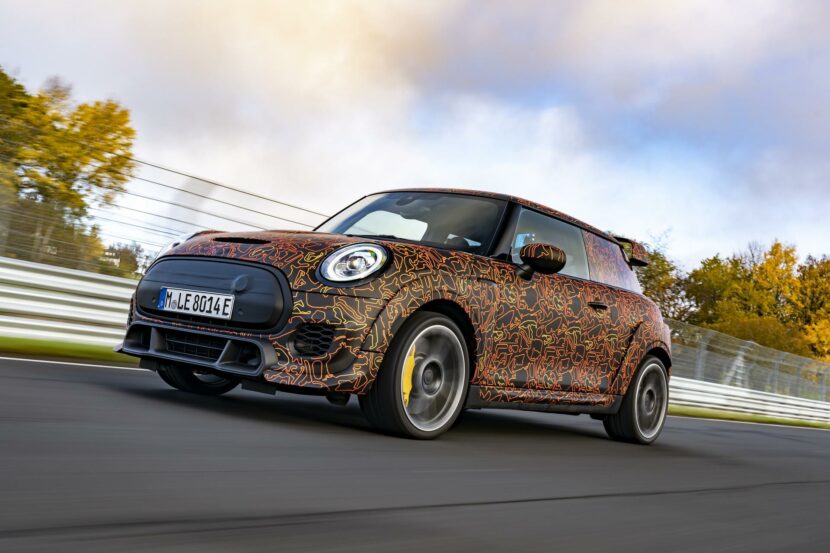 Markets like China – where the electric segment is rapidly growing – will receive additional models, including a rumored 3 Series electric and some MINI products. By 2025, BMW will revamp its entire electric cars strategy and technology. The automaker already announced a new platform – working name Neue Klasse. The EV-centric platform will host a new range of vehicles, from a new iX3 to more electric crossovers. There are also rumors of the next 3 Series going all-electric and/or hybrid, but that’s still on the strategy board for now.