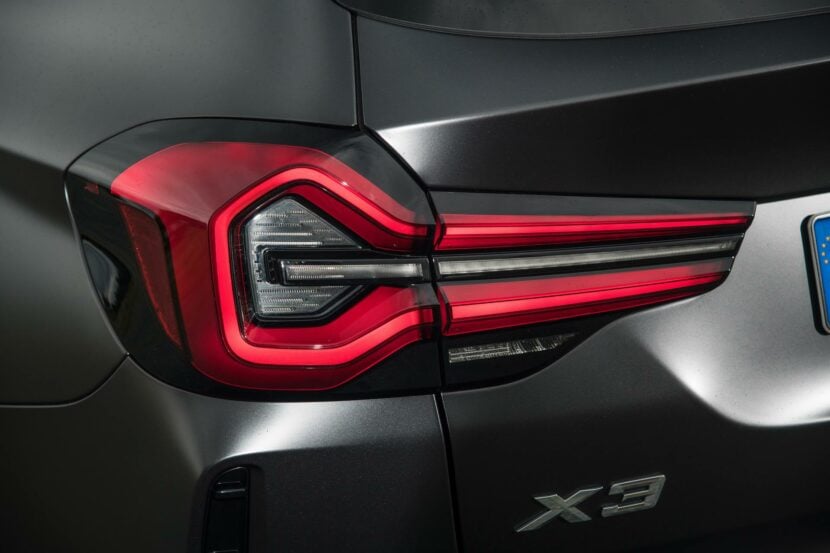 The next-generation BMW X3 – and one of BMW’s best selling crossovers – will launch in 2024. The facelift version came out earlier this summer, alongside the BMW X4 Sports Active Coupe. According to sources,… 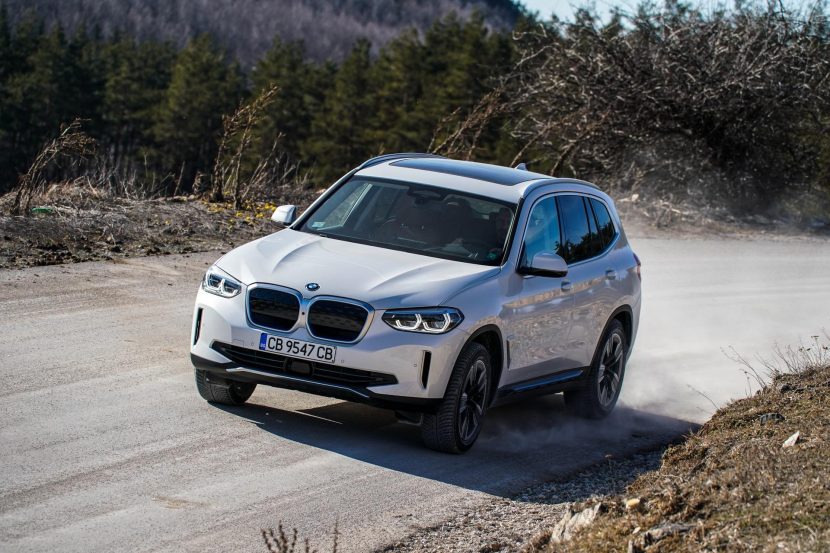 Made exclusively in China, BMW iX3 has a somewhat interesting story to tell since it was introduced last year and has already received a facelift. In addition, it’s a crossover without even the option of… 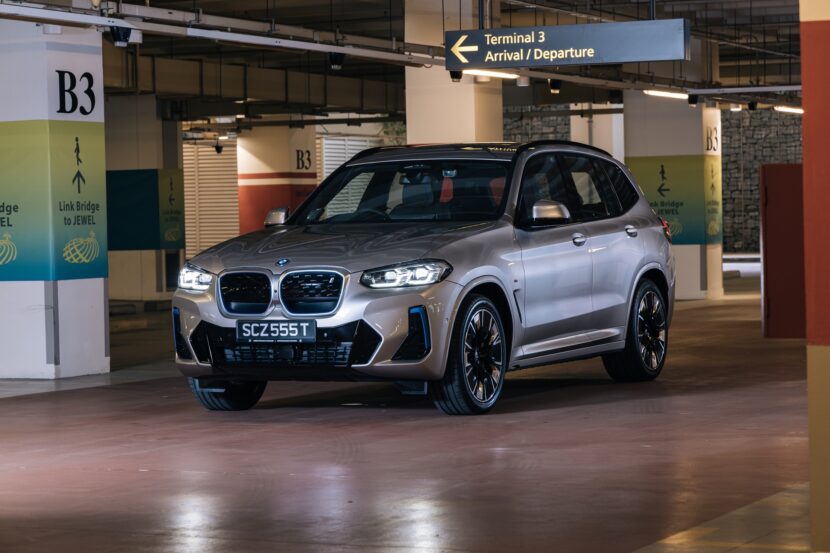 Video: BMW iX3 range tested to the max by CarWow

Now that winter rolled in, electric vehicle drivers are starting to get a bit nervous, especially if this is their first cold season behind the wheel of such a car. That’s because electric cars really… 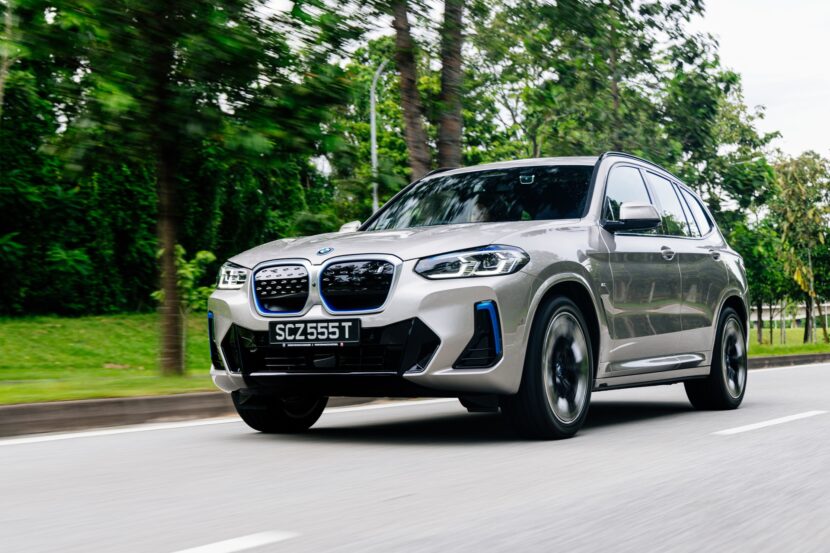 The newest assisted driving test results from Thatcham Research and Euro NCAP have been announced, with the BMW iX3 being rated highest among the vehicles tested. The assisted driving grading assessments went into effect in… 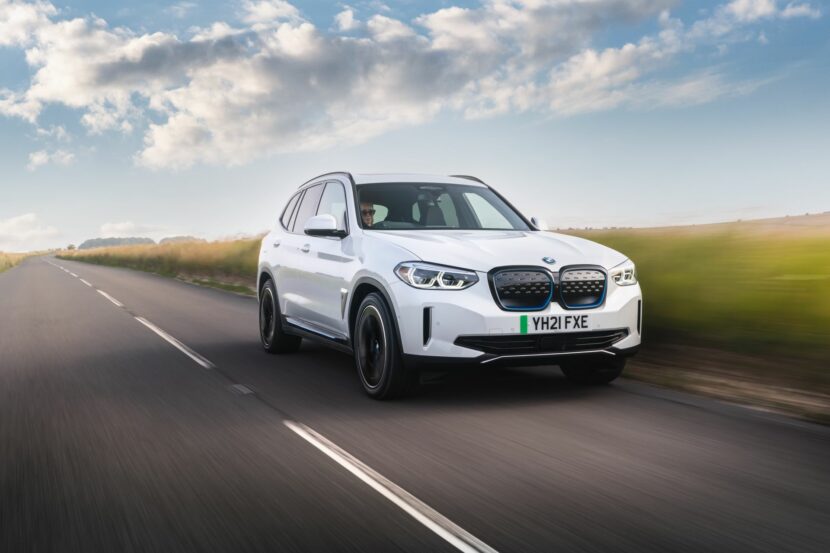 As part of a marketing campaign for BMW Service, to show off just how well BMW technicians can help to fix any of your problems, the brand launched a recent ad with a BMW iX3….

When the Jaguar I-Pace first debuted, it wowed the car enthusiast fanbase with its gorgeous looks and surprisingly fun driving dynamics. Despite not being as good of an EV as cars like Teslas, the I-Pace… 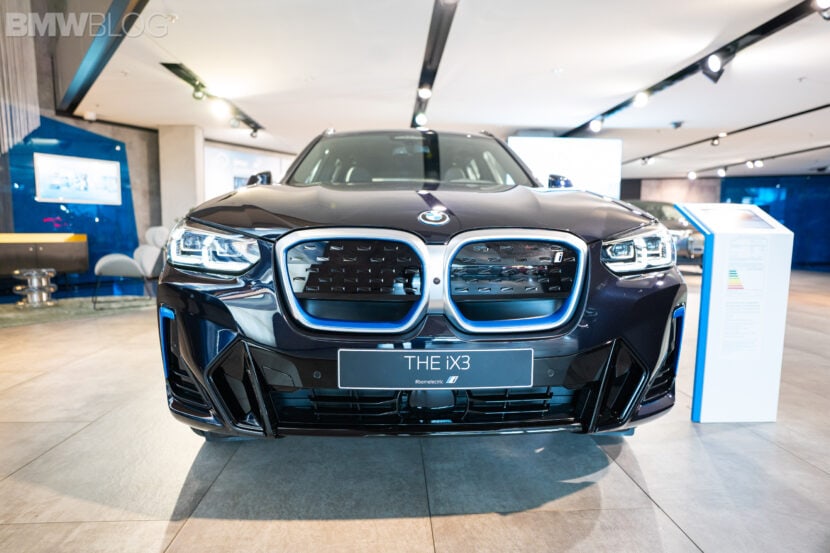 Despite its rather quiet debut, the BMW iX3 was actually the brand’s first new EV since the i3, back in 2014. Though, lackluster specs and a relatively unimaginative design made for an uninspired launch. However,… 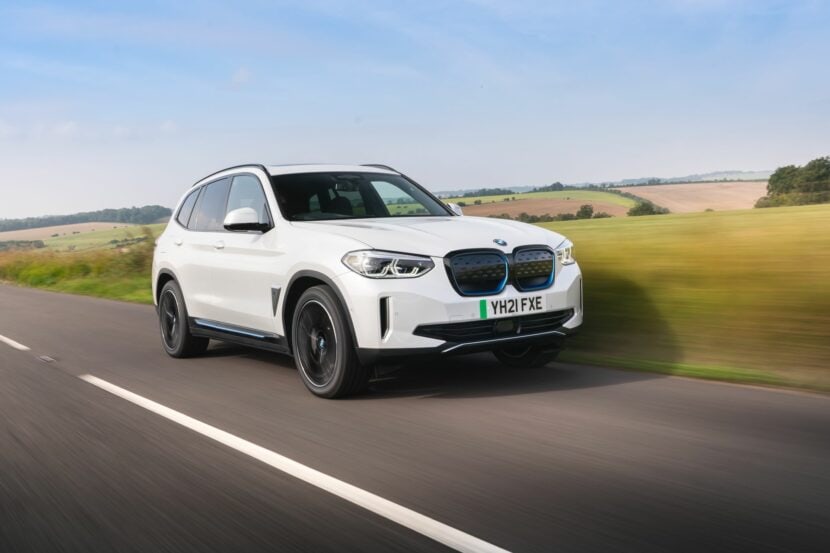 We’ve seen several BMW models in recent Marvel movies and trailers. While Audi was previously the big automotive name in Marvel movies, it seems as if BMW is taking its place. Most recently, the BMW… 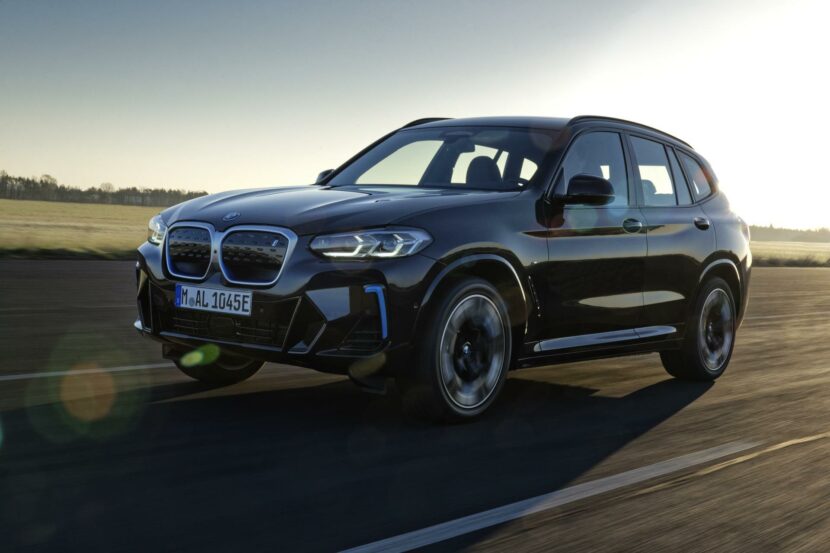 When BMW first announced the iX3, we were optimistic. The standard BMW X3 is a good car, so making an electric one, in theory, would create a good electric car. However, the final product ended…