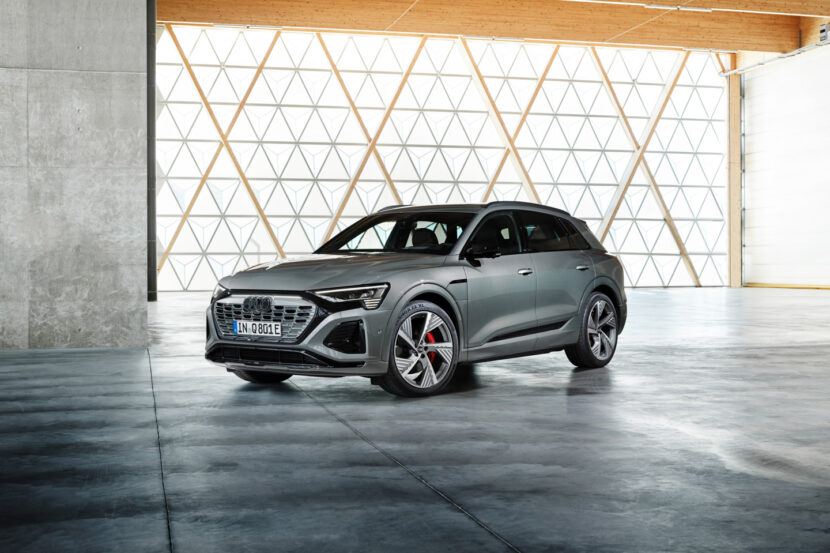 The Audi Q8 e-tron: The BMW iX Gets a New Opponent

Audi beat all of its main luxury competitors to the punch when it debuted the e-tron SUV back in 2018. Sure, the Tesla Model X had already been out for years at that point but… 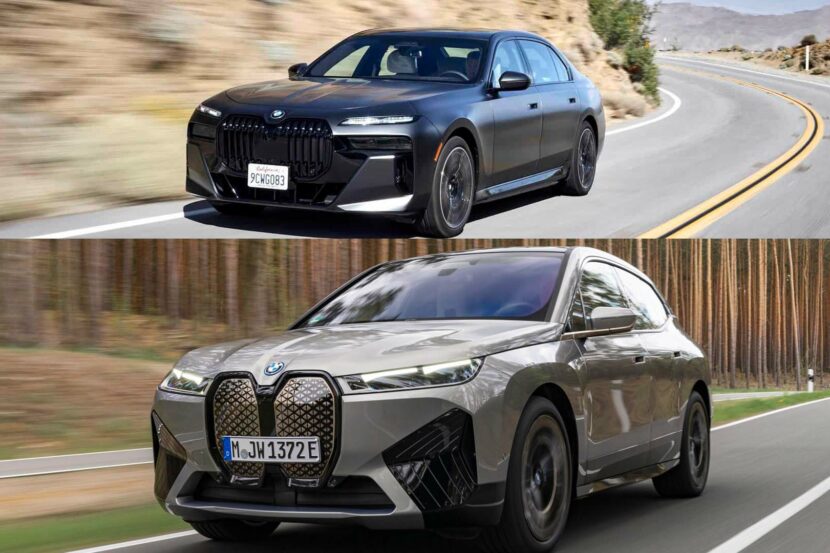 The BMW iX has now been on the market for a while, and the i7 is not far behind it. While the i7 commands a bit higher MSRP, it shares a lot of qualities with… 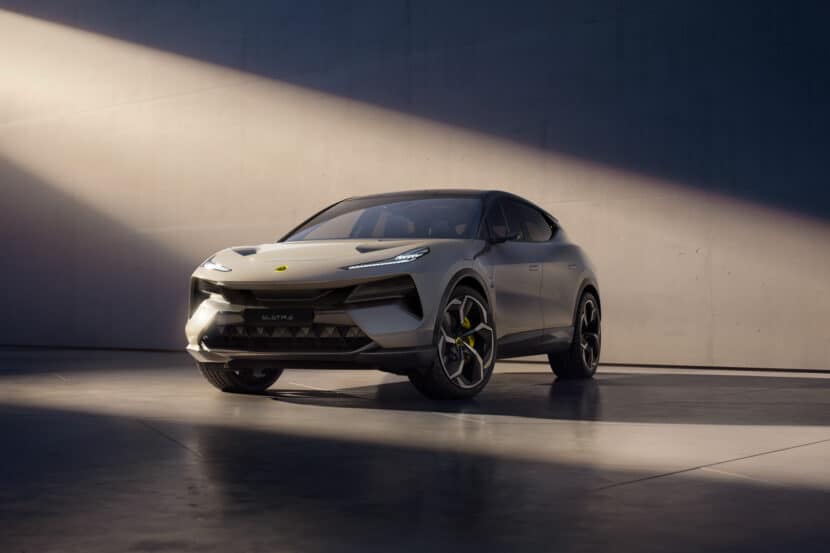 BMW M is going to have quite a few electrified SUVs—be it hybrid or full electric—in the coming years. Things will kick off with the BMW XM, which will eventually be followed by cars like… 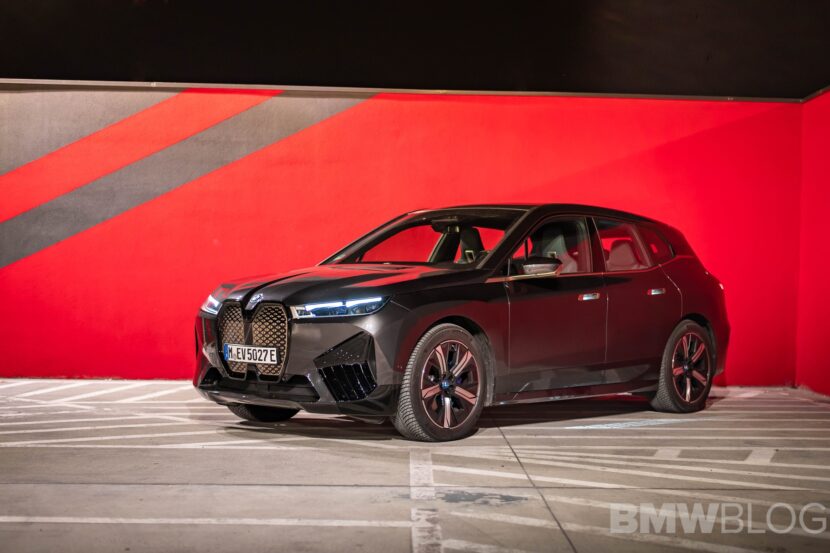 VIDEO: Is the BMW iX Faster Than the Model Y, GV60, and Mustang Mach E?

The electric SUV segment is a big one nowadays. It all started with the Tesla Model X but now there are a ton of ’em. And many of them have similar specs, power, and performance….

This is the First BMW iX Police Car in the World 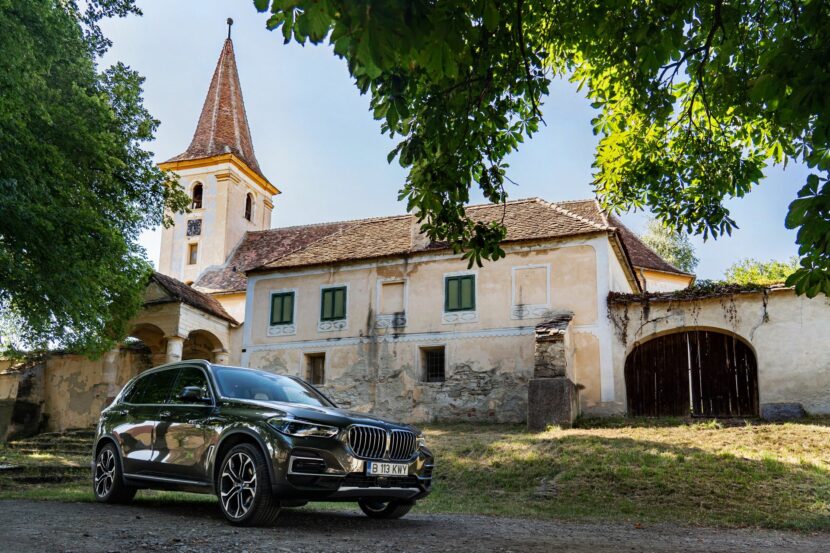 The second edition of the #BMWPhotoCamp / #BMWPotoCamp2022 event took place last month in Romania. The idea behind the project is exploring the beautiful Romanian landscape with the help of professional photographers. That’s how the… 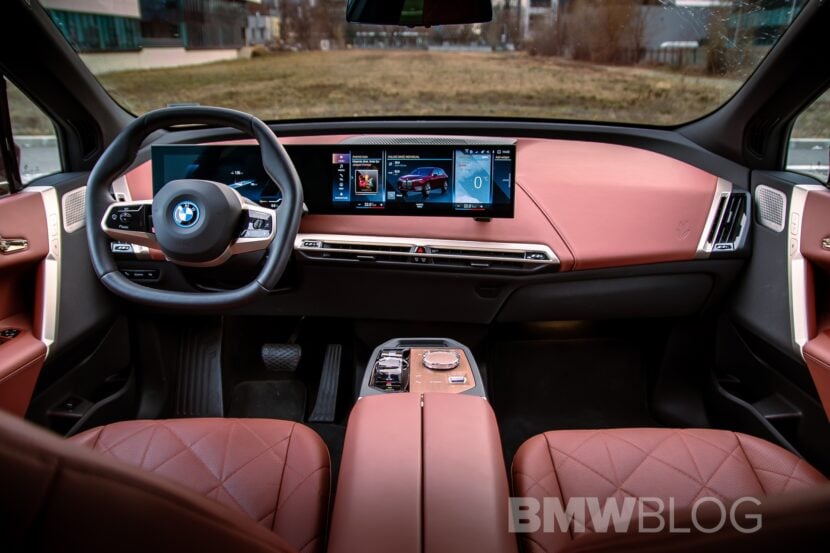 Today, I drove a BMW iX M60 from BMW North America’s press car HQ back to my home, a distance of around 100 miles. Several times during that journey, I cursed the penny-pinching executives at… 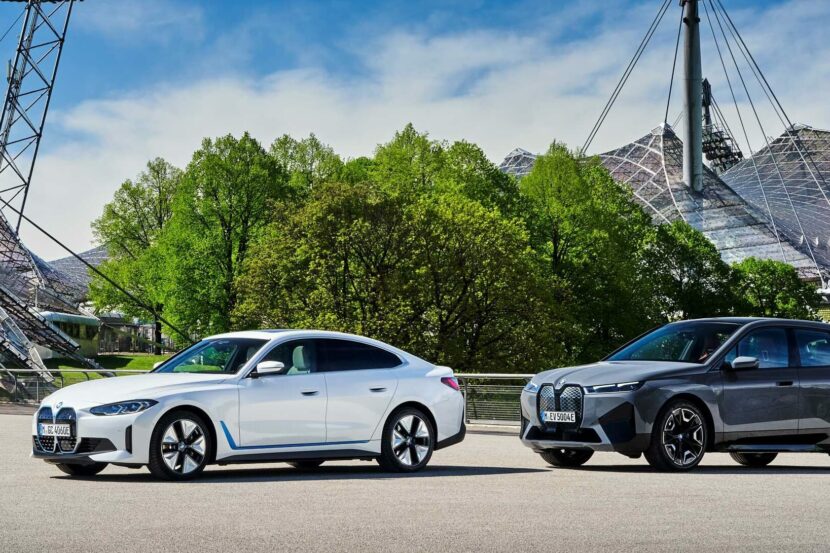 BMW hosting autocross and street drives with the i4 and iX

The BMW Ultimate Driving Experience tour is making a stop next week in Chicago. Therefore, Chicagoland BMW Centers will host you at the Autobahn Country Club on August 25-27. Aside from getting a free track… 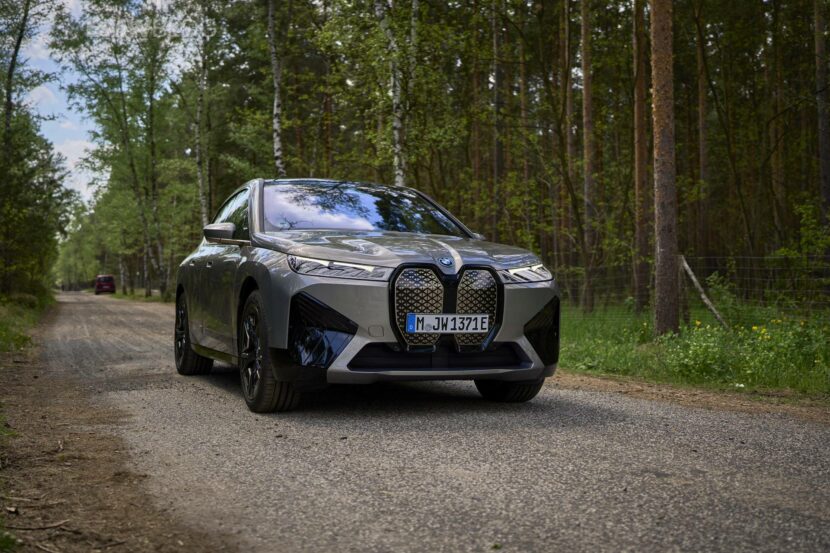 A BMW iX test vehicle was involved in a horrific crash on Monday, in which four vehicles were involved, in Roemerstein, Germany. As reported by Reuters, on the B28 federal road, the iX veered into… 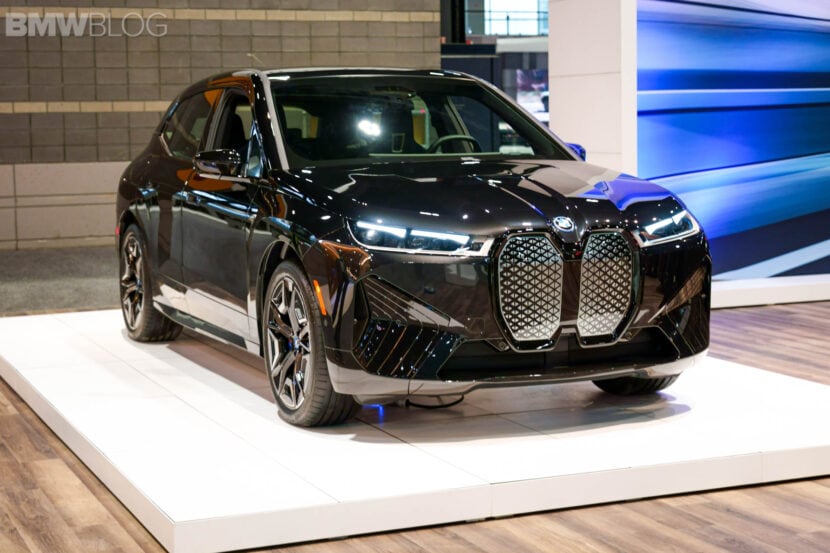 How much does it cost to lease a BMW iX?

Being part of the BMW world means I get a lot of questions about the new BMW iX. One of the most common is regarding payments and leasing specifically. A a handful of iX models… 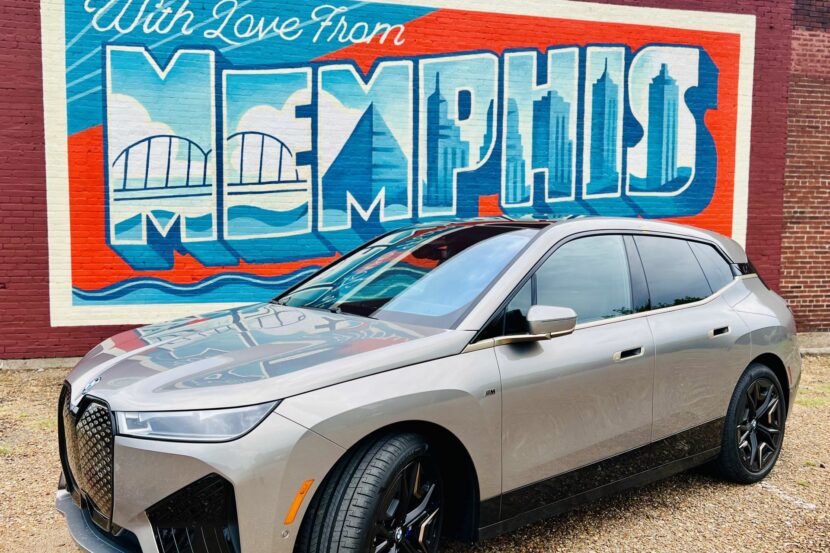 The second M-tuned electric car – iX M60 – is slowly arriving on U.S. shores. A Memphis-based customer just took delivery of his 2023 BMW iX M60 in Oxide Gray and he’s sharing with us…