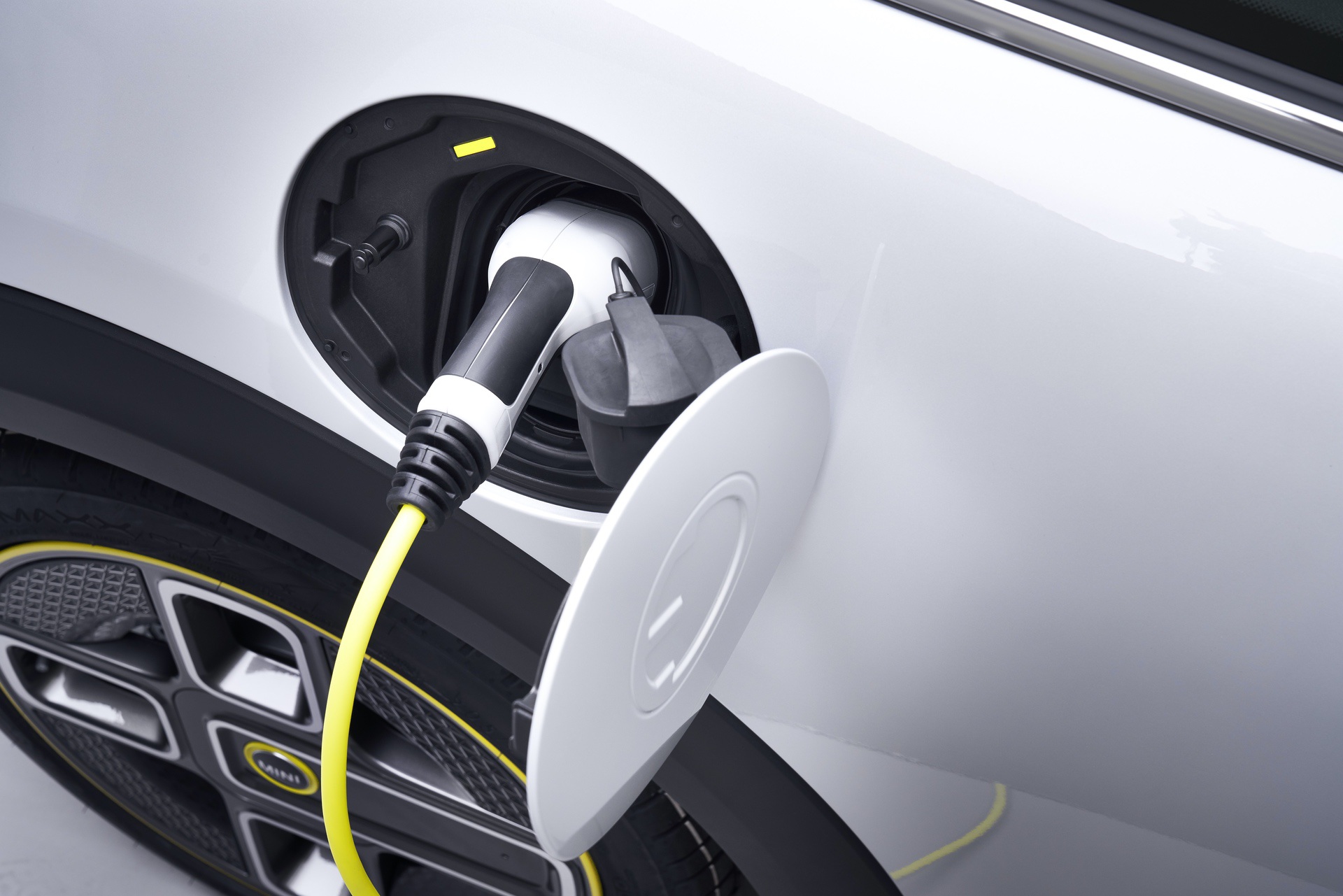 What was a rumor earlier this week is now officially confirmed by BMW today: the MINI brand will do away with internal combustion engines and become an electric-only ordeal by 2030. The news doesn’t really come as a shock as reports about such a potential turn of events have been going around for years. The move to an all-electric line-up makes sense for MINI, which will now be able to return to its ‘urban conqueror’ status that made it famous in the first place.

According to the BMW Group, MINI is already migrating towards an all-electric future, as pieces have already been set in motion. 2025 will mark the last year when a new MINI model will be launched using an internal combustion engine. By 2027, MINI is expecting to see fully electric vehicles account for more than 50 percent of its sales and, if the sales of the MINI Cooper SE model are anything to go by, that target will be easily achieved. 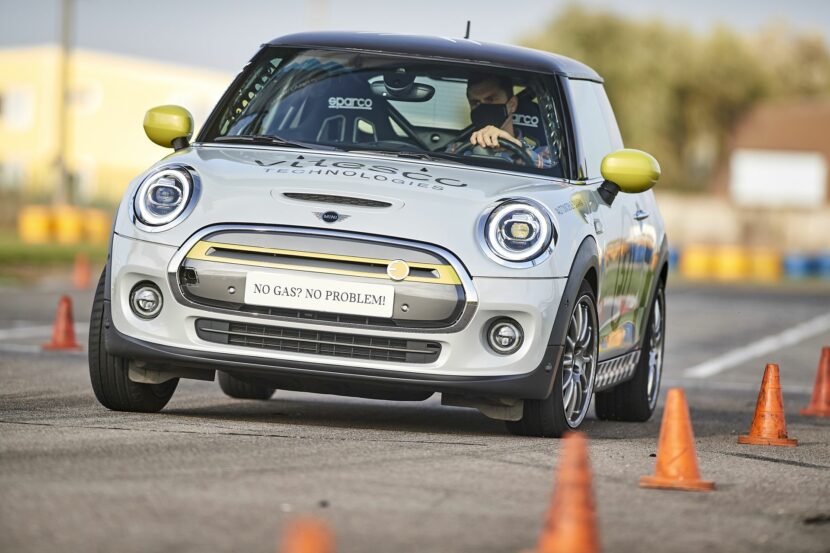 With such goals in mind, it’s easy to see how BMW plans to become fully electric by 2030. Furthermore, the first all-electric alternative part of this new plan will be the Countryman. MINI also confirmed today the next generation of the British crossover will be available with a fully electric model in the line-up. The Countryman will be built in Leipzig starting with 2023 and will most likely share its platform with the upcoming BMW X1 and BMW iX1 models.

Furthermore, BMW also announced that a wide range of the MINI electric models planned for future launch will be built in China, in collaboration with local manufacturer, Great Wall Motors, starting with 2023. This is yet a long-time coming bit of news as the two companies have been negotiating this move for several years. This way, Great Wall Motors will become the second Chinese car maker the BMW Group is in business with after Brilliance Automotive.