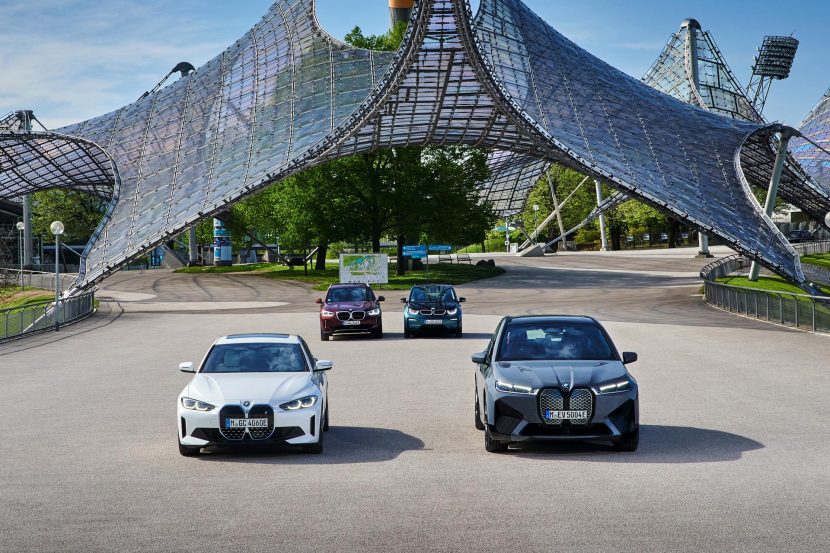 BMW: “We will be ready for EV switch following potential 2030 combustion engine ban”

Many automakers have announced a cutoff date for the internal combustion engine, some as early as 2025 as is the case with Jaguar. Ford of Europe, Fiat, Bentley, and Volvo will eliminate all of its ICE… 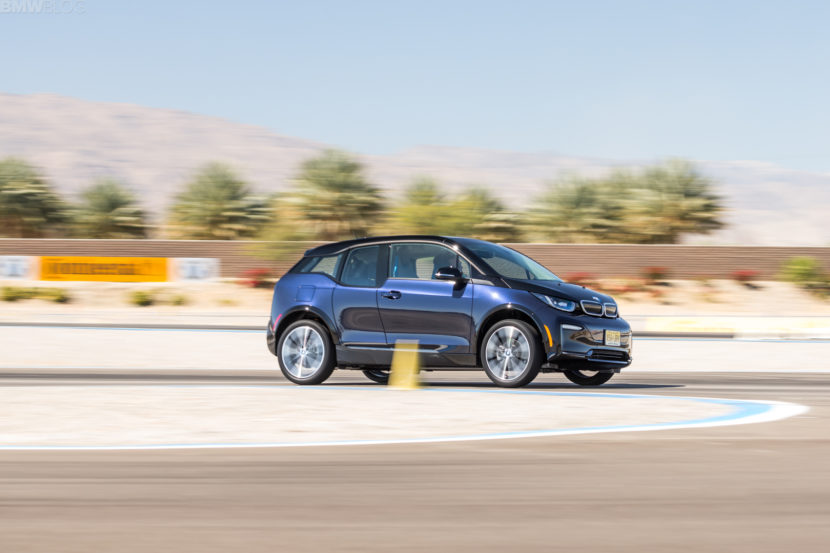 Whenever performance EVs are discussed among car enthusiasts, there’s always the one that has to chime in with “Yea but how many laps can it do in track?!” The idea that electric vehicles are inherently… 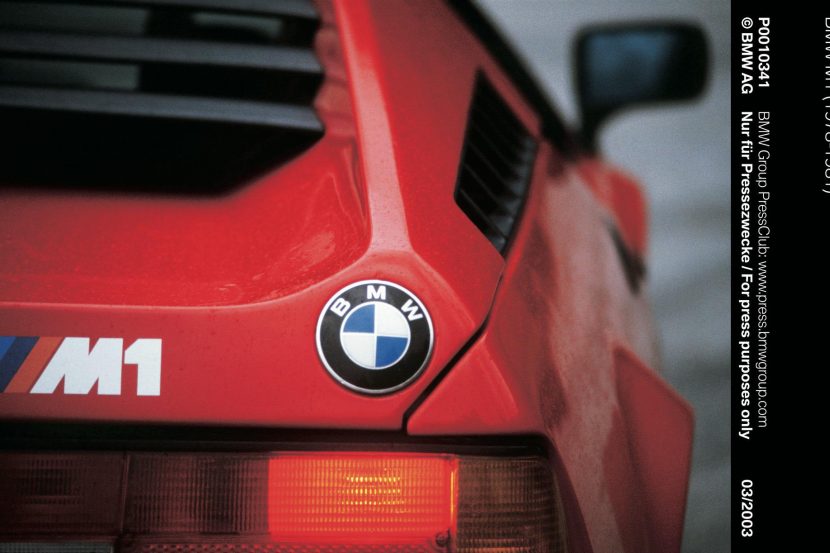 Rumor: BMW iM1 could be in the cards before end of this decade

If there is one thing certain in the automotive world is that every automaker is fast tracking their electric cars plans. And of course, BMW is one of them. Over the next few years, a… 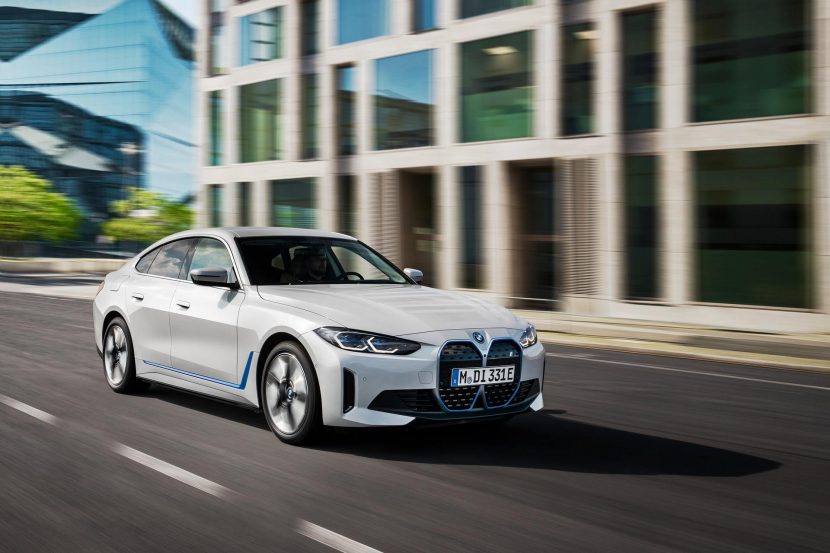 The BMW i4 will write a new page in the BMW history book. That’s because it is bound to become the first electric car in its portfolio that uses a more traditional body style, close…

Might Electric Cars Get Higher Speed Limits on Highways? 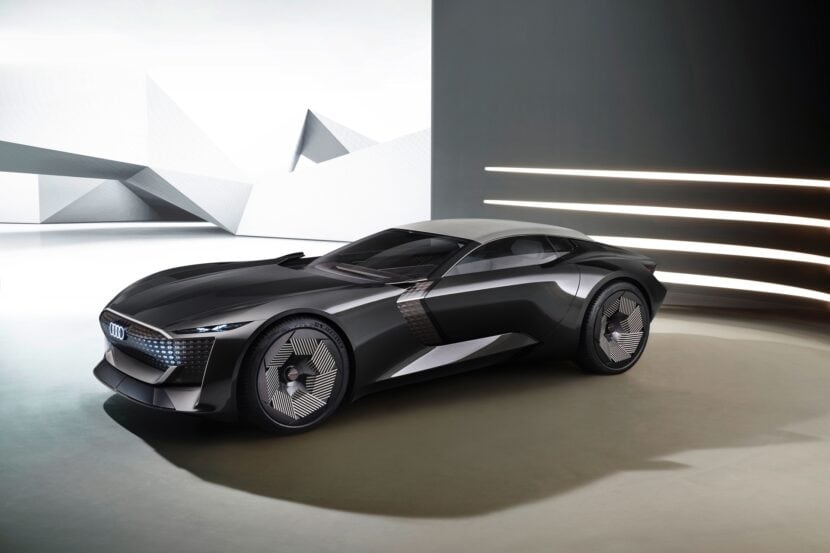 Audi Skysphere concept is an electric roadster with 624 horsepower

The Audi Skysphere has been subjected to a surprisingly lengthy teaser campaign considering it’s only a concept, but those previews end today with the world premiere. The spectacular showcar takes the shape of a fully…

“Mercedes-Benz prepares to go all-electric” is the name of a press release issued today talking about how the German luxury brand will launch three EV-only platforms in 2025. MB EA (from Mercedes-Benz Electric Architecture) will… 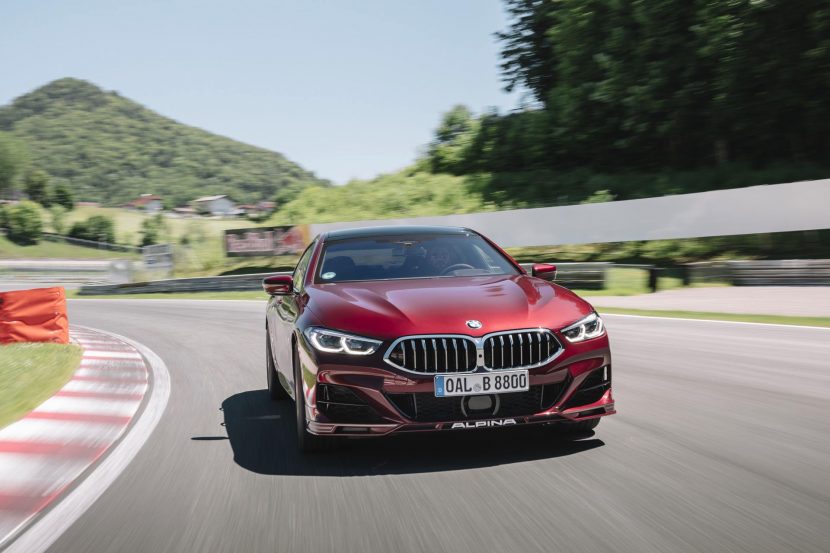 BMW Group is heading quickly towards a fully-electric future. So naturally, one wonders if their partner from Buchloe will follow suit. The idea of an ALPINA plug-in hybrid or electric car is not new. A… 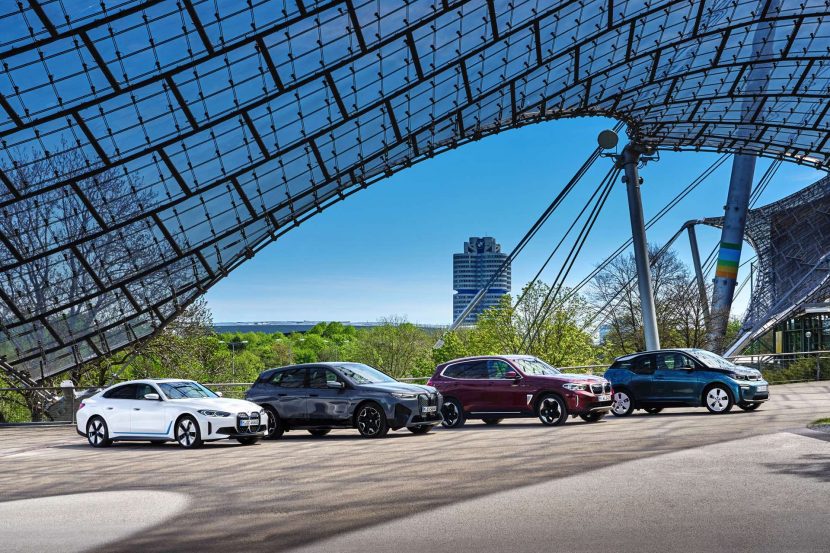 BMW: “Customers should be able to choose their preferred drivetrain”

BMW is in a transition period which will take them to 2025 when the entire car architecture will change. The “Power Of Choice” will be then phased out in favor of a new electric-focused architecture…. 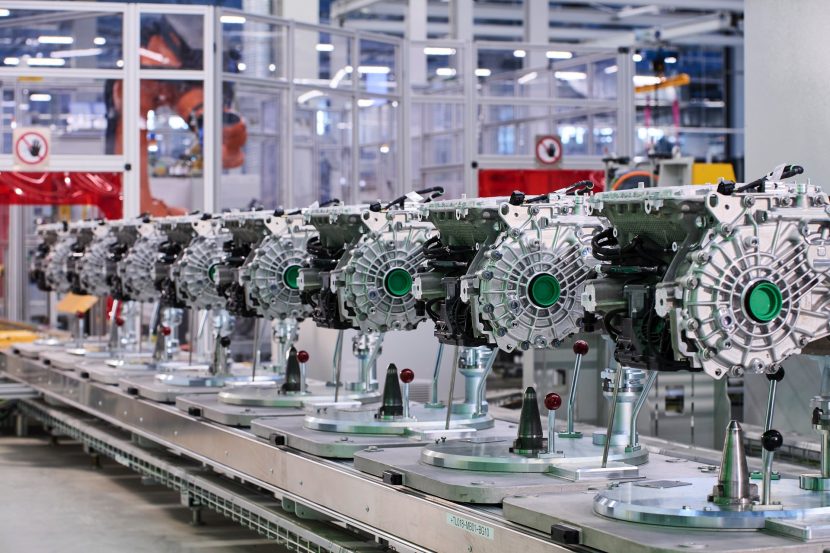 The shift towards electric mobility is causing great changes at the BMW plant in Dingolfing. The German plant is expanding its electric cars and plug-in hybrid capacity to over 500,000 units as early as 2022. To… 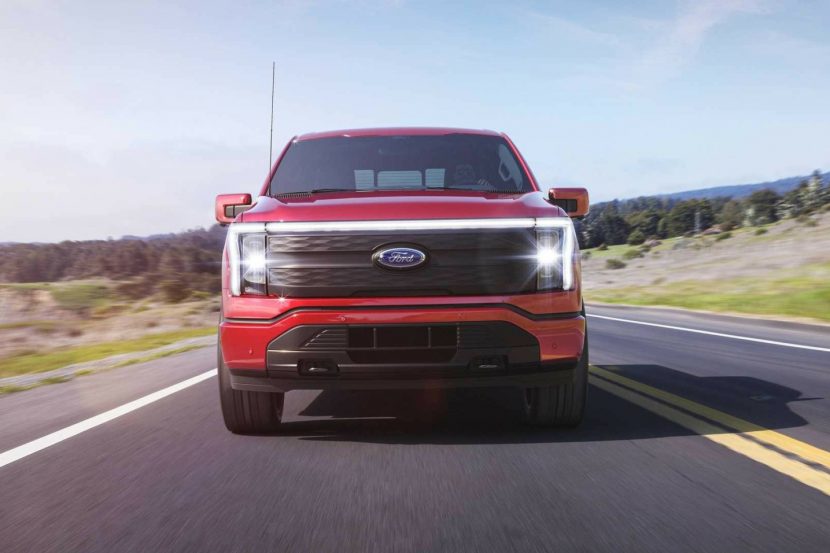 A New Era In The Automotive World: Electric Ford F-150 Lightning debuts with 300 miles of range

After Tesla unveiled the Cybertruck, GMC the Hummer EV, and Rivian the R1T, it is now Ford’s turn to enter the electric pickup segment. Meet the first-ever F-150 without a combustion engine, a zero-emissions truck that…