BMW i1 electric hatch might still be many years away

Home » BMW i1 electric hatch might still be many years away 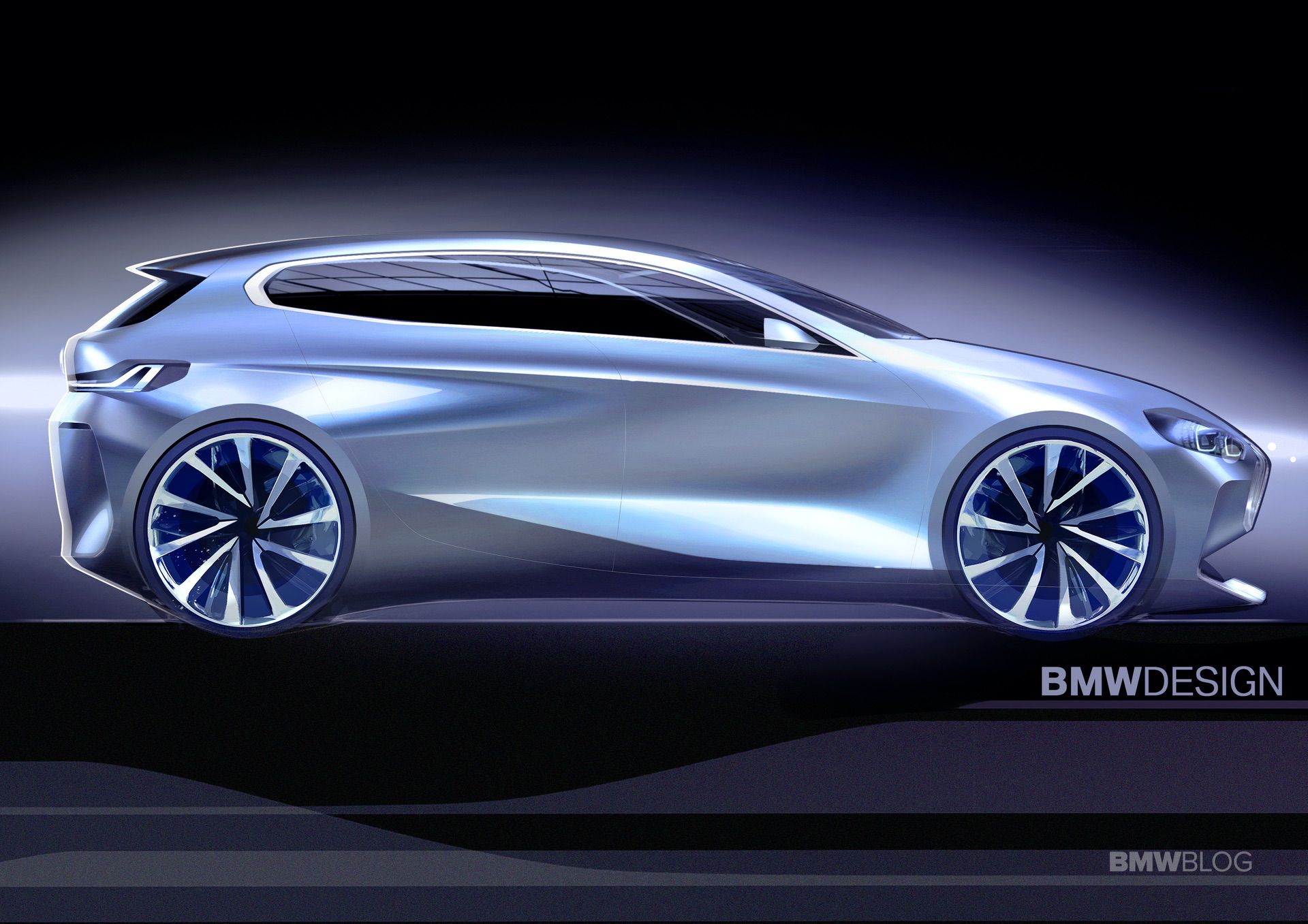 A 1 Series electric hatchback has been part of BMW’s plans for years, but the current generation F40 skipped the pure EV model. While there were plenty of rumors hinting at an electric vehicle based on the 1 Series, those plans might still be years away. And likely part of the next-gen 1 Series. German publication Automobilwoche reports that all plans for an electric 1 Series are currently being put on the back burner. Mostly because an electric hatchback from BMW does not promise any great success in either China or the US.

Instead, immediately plans might bring to life an i2 based on the 2 Series Gran Coupe. Clearly, the four-door coupe would have a more global appeal. So far, the model only exists on paper, but it could become a sleek electric model that competes against the VW ID.4 and ID.5. So even though an i1 might be years out, an electrified 1 Series hatchback, in the form of a plug-in hybrid, could be in the works. The platform is already there, as seen in the X1 xDrive25e and X2 25e.

According to Automobilwoche, the current 1 Series F40 model might be extended to 2030, with two facelifts planned to keep it fresh until the end of the decade.

The electric offensive will continue though. The i4 and iX will be unveiled this year, while a China-only i3 long-wheelbase sedan will follow. The i5, based on the next generation of the 5 Series,  will be ready in 2024. The i7 luxury limousine is scheduled for 2022 to take on the new Mercedes-Benz EQS.

On the crossover side, BMW has already announced plans for an iX1 electric SUV. The X2, X4, X5 or X6 are currently not being considered as fully electric vehicles. But of course, that could change by the end of the decade.