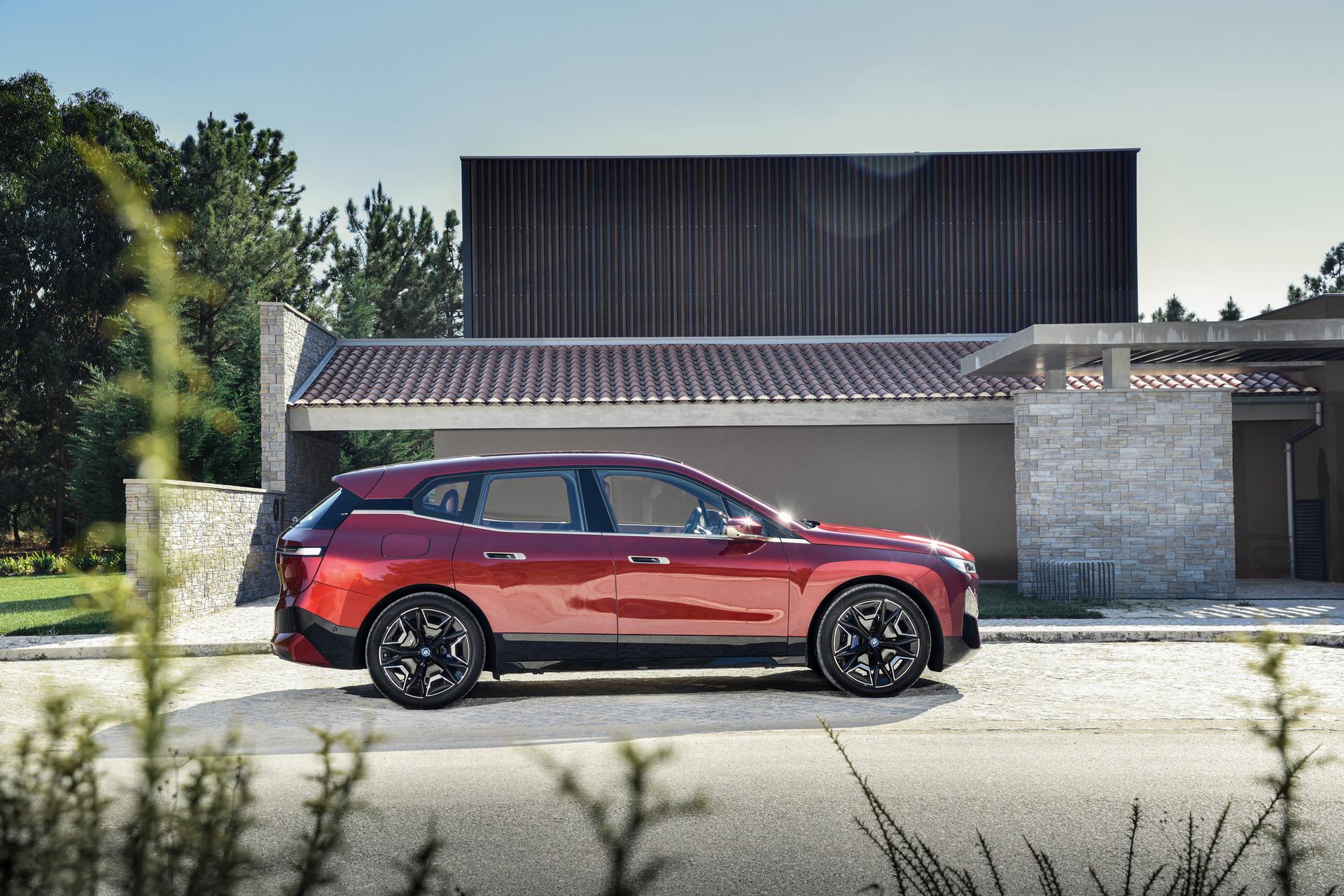 Without a doubt, the most important upcoming vehicle on the Bavarian horizon is the BMW iX. It’s not as exciting as something like the BMW M5 CS but it’s absolutely more important. The iX will be BMW’s first proper bespoke EV since the original i3 back in 2014 and it’s supposed to be the car that will show the world BMW’s electric might. So, naturally, we’re keeping a close eye on any information regarding BMW’s upcoming EV and an alleged options and features list for the iX has just been released.

You can check this alleged list of options and features over at Bimmerpost but there are some interesting ones that we should talk about. For starters, there are going to seven different wheel options? That seems excessive but there’s said to be one 20″ wheel, which will be standard, four 21″ wheels and two 22″ wheels. That’s a total of seven different options, which is a lot. However, there’s a possibility that several of those are just different finish options on the same wheel. 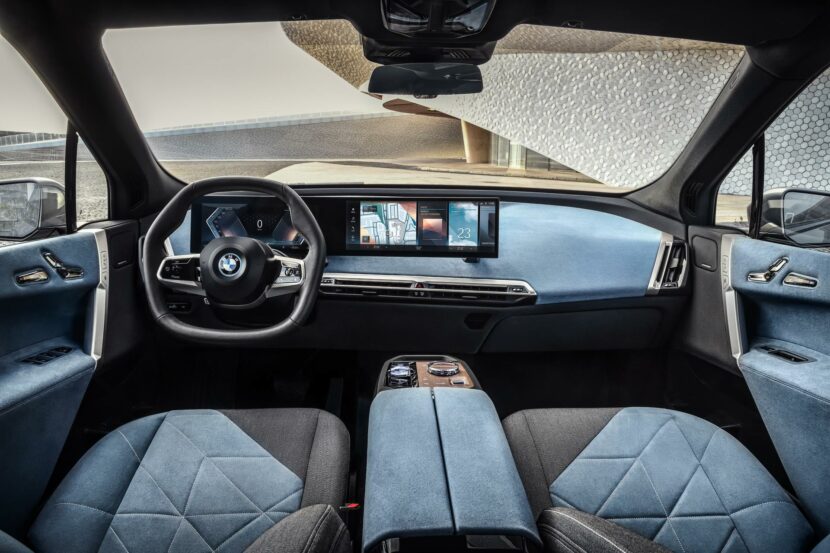 The next interesting option on the list is the Sky Lounge Roof. We’re assuming it’s going to be some large panoramic sunroof but it may be larger than any other BMW’s before it, if it’s going to get a fancy-pants name. Also, with Tesla putting massive glass roofs in its cars, it’s likely BMW wants to follow suit. Also, being that the BMW iX has a bespoke EV architecture and strong carbon fiber-enforced chassis, its roof structure might be strong enough to support a massive glass roof in the event of a rollover crash.

It’s also said that the iX will get an interior camera of some sort. We’re not sure what that means, where it will be placed or what it will be used for but there’s allegedly going to be a camera inside the cabin. Could it be to look at the driver, for autonomous driving functions, to ensure they’re paying attention? Who knows.

Apparently, there are two new features dubbed “Personal CoPilot” and “Natural Interaction”, with no description of what they are. Though, we can attempt a guess. The “Personal CoPilot” seems like some form of high-level autonomy, as the name “CoPilot” seems to suggest that it will help the driver drive. It’s also a clever jab at Tesla’s Autopilot, which is a complete misnomer. While “Natural Interaction” seems like it might be some new form of either Gesture Control or voice recognition software.

Further down the list, it mentions “Fully Autonomous Driving” but that’s almost certainly not going to be featured on the iX, unless BMW pulls some horsecrap Tesla-esque move to offer a feature that doesn’t yet exist.

These are all the features on the list that we didn’t already know. Some of the ones we already knew of were the optional two-axle air suspension, the B&W surround sound system and quad-zone A/C. But the new ones listed above are certainly interesting and we’ll see if they actually do end up making it to production soon enough.