Home » The 2022 BMW i4 gets rendered as a production model 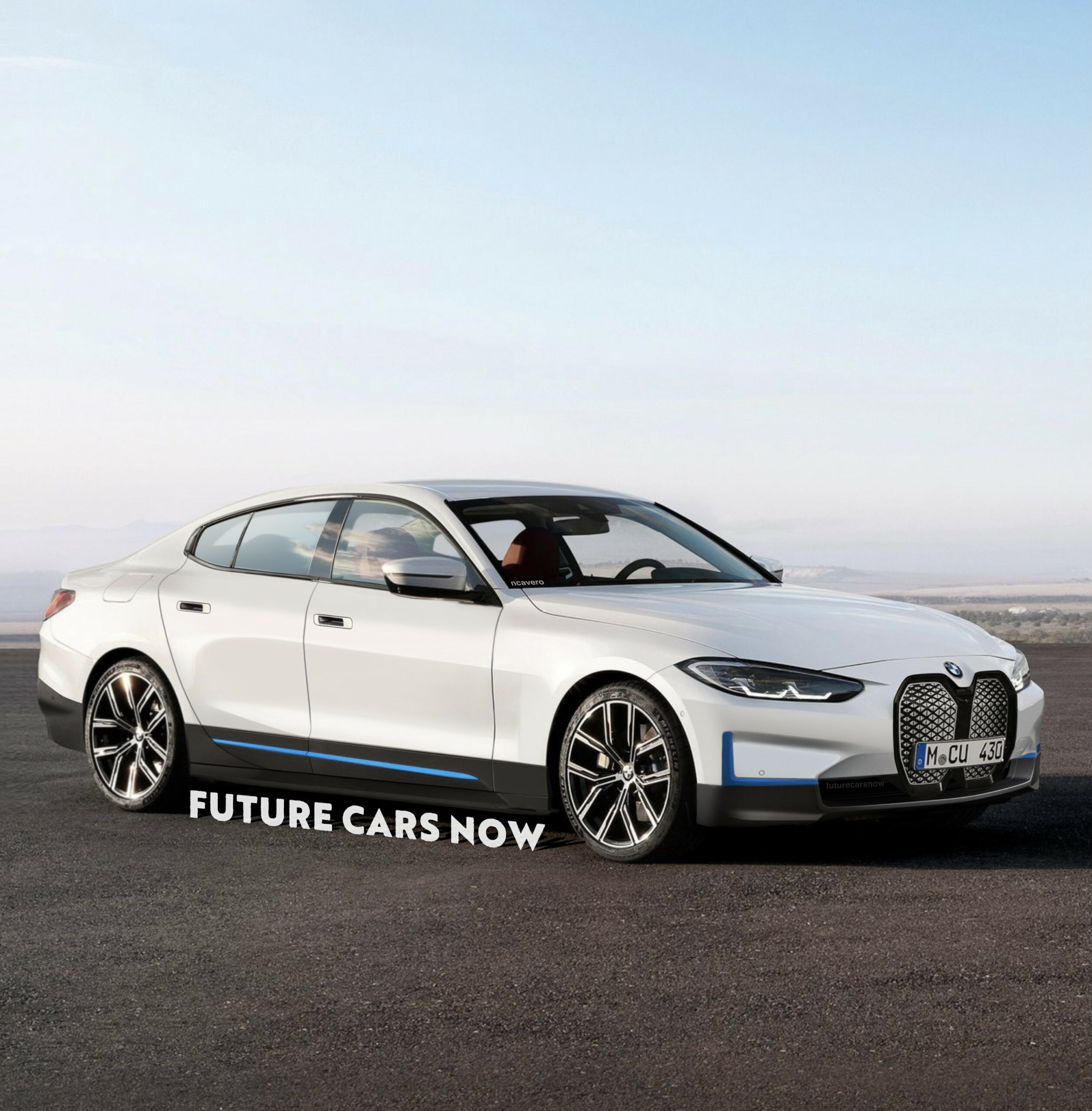 The BMW i4 electric vehicle will go into production in less than a year. Market launch is scheduled for early 2022, but ahead of that, we will likely see the full design sometimes next year. In the mean time, rendering artists are using the spy photos and the Concept i4 as their basis for design exercisesCourtesy of Nicolas Cavero of @FutureCarsNow, we now get to see another i4 rendering. The Photoshop image aims to transform some of the concept’s design cues into production elements, so it comes off as fairly accurate.

BMW i4, along with the iX, are the pillars of the new electric strategy in Munich, therefore, the expectations are quite high. The i4 is built upon the upcoming four-door 4 Series Gran Coupe and is BMW’s first attempt to fully take on Tesla and its Model 3. To be successful in a very competitive segment, the i4 will bring no less than three variants to the table – two rear-wheel drive and an xDrive. 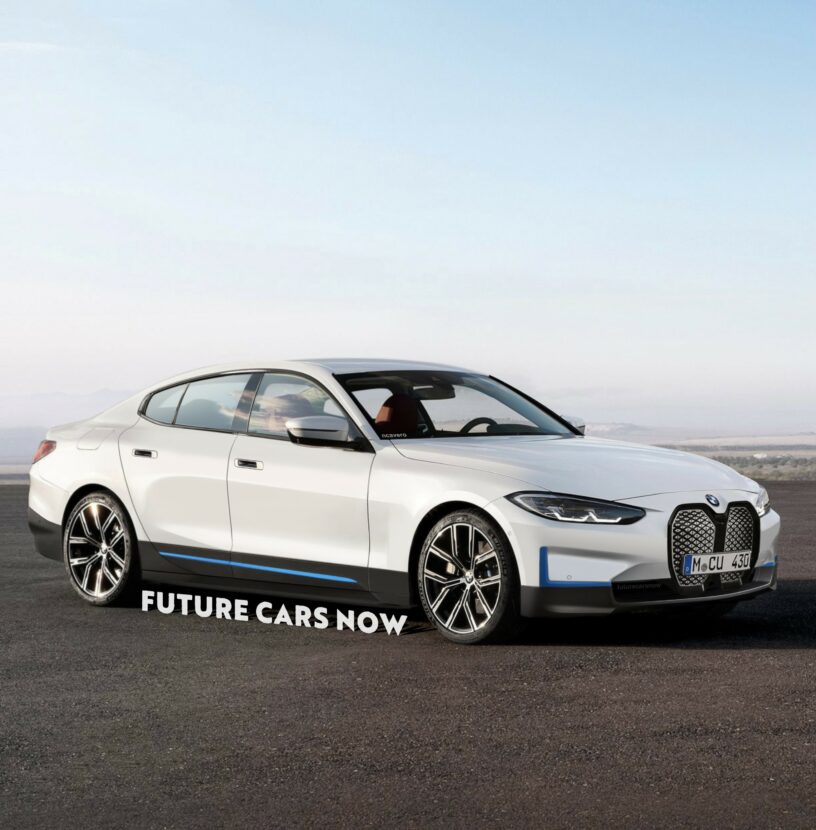 As with all electric vehicles, the electric range will be the decisive factor in the buying process. BMW has already teased the i4 as having a 600 kilometer electric range, and that figure seems to be quite accurate. According to sources, the top range of the i4 will be in the 590-595 km range on the WLTP cycle which should translate into around 280-290 miles on the more strict EPA cycle. It’s unclear which of the three models is getting this top range, but our bets are on the middle-priced model.

BMW is rumored to offer three variants: i435 (entry-level), i440 and i4 M50 (top model with xDrive). It’s the i4 M50 which, of course, will get the most horsepower, but usually that comes with a price – lower electric range. The entry-level i435 is likely to be the one with the lowest battery capacity, but still enough to deliver over 200 miles of range on the EPA and 490-500 kilometers on WLTP.

The top of the line i4 is tuned by the M division. This comes as no surprise as BMW M CEO Markus Flasch has already confirmed that. The model will be sold under the BMW i4 M50 badge and compared to the other two models, this one has two motors. Therefore, the i4 M50 will be the only 4 Series electric with an all-wheel drive (xDrive) setup.