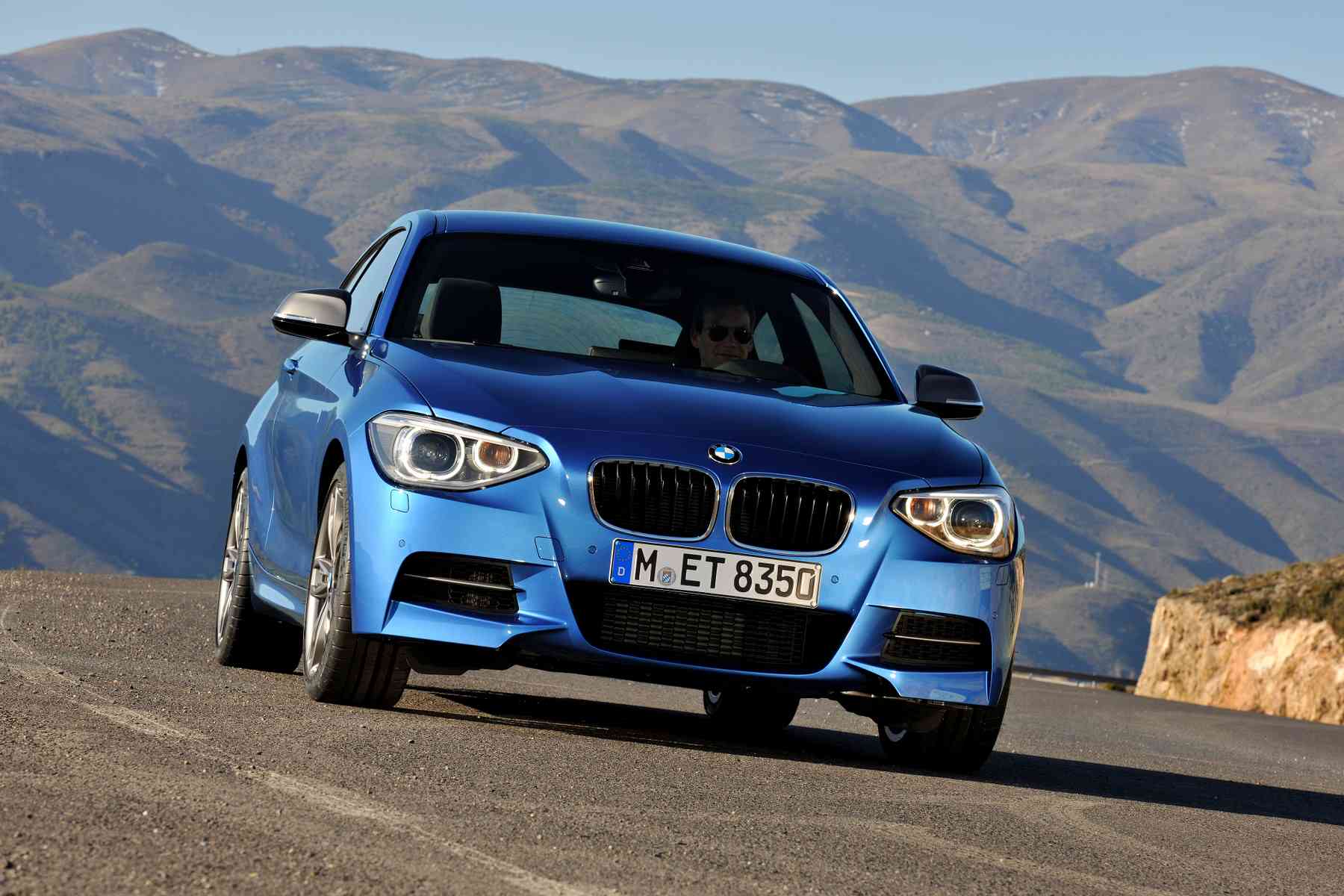 2012 is coming to an end and the editorial team at BMWBLOG looks back at the year’s best BMW vehicles. As any committee-driven decision, achieving the final pick was harder than we imagine, so therefore we decided to share our own opinions on what makes a particular BMW the top choice in 2012.

Let’s have a look at the BMWBLOG team’s choices: 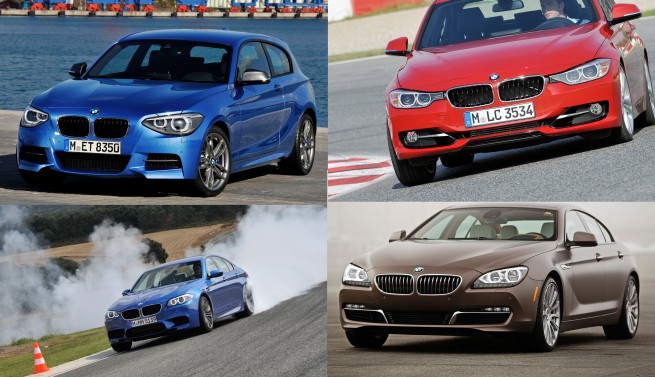 My top pick decision for 2012 was tough since there were three cars tugging at my heart strings. The M5, 6 Gran Coupe and the M135i. After much deliberation, the M135i won me over though! 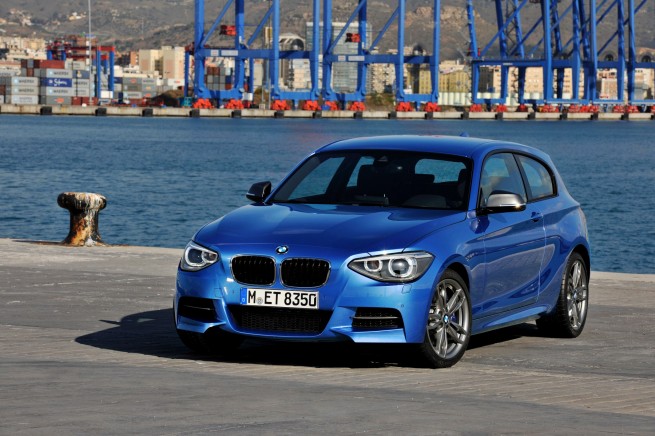 I first experienced the F20 1 Series in The Netherlands during a test drive review of the 118d and 116i. Even then I was impressed with the quickness with which they moved me. The combination of a 320 horsepower turbo inline six engine coupled with the compact size of the car plus the M components just sealed the deal for me on this little hot hatch! On a side note, I’m also happy to see BMW expanding their portfolio and introducing a new lineup to compete with the semi-AMG offerings from Mercedes and the S-Line from Audi. In my playbook, the more choices you have, the better the likelihood you’ll walk away with exactly what you want. 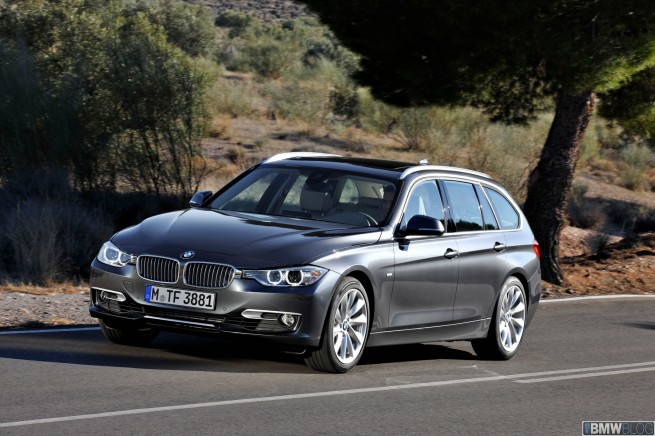 The F31 BMW 3 Series Touring, just because it’s a tried and true formula for a good BMW. My vote would probably also be torn between the 6 Gran Coupe for looks and the fun factor of the M135i from everything I’ve read. I like that the M135i is a hatch which keeps it a more honest car but shows BMW doesn’t need to do a full M car for it to be a blast. 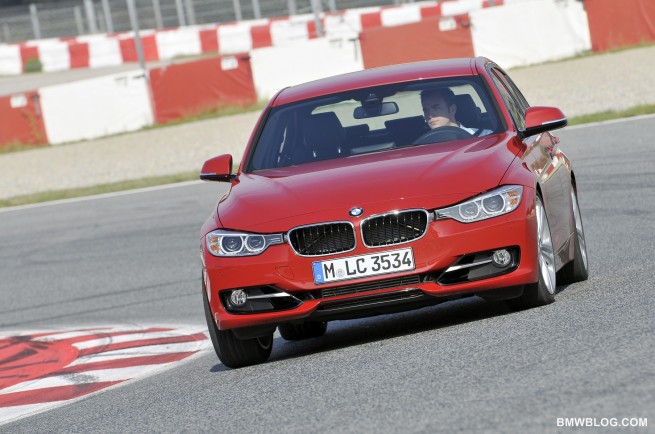 My pick for the top BMW in 2012 goes to the BMW 3 Series Sedan (F30), which made its public debut at the Detroit Auto Show in January. Having owned an E90 3 Series sedan for three years, I was anxious to see what the 6th generation 3 Series would bring. At first glance on paper, the F30 seemed to be more evolutionary than revolutionary. BMW refined the interior, added slightly more room, and power; but also dropped weight, and improved fuel efficiency with their awarded TwinPower Turbo engines.

BMW now offers 3 Series buyers a choice between four unique design lines. You also have the ability to control how the car handles depending on the mood of the driver and road conditions with the optional Dynamic Handling Package. The first thing you notice while behind the wheel is how balanced and easy the car is to drive. Steering inputs are precise and direct, and the brakes, engine, and transmission all work harmoniously. The end result is the new 3 still has its soul and character that has made it stand out over all these years. 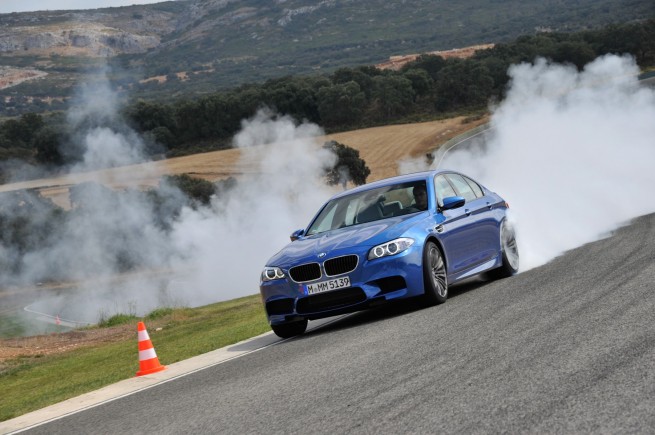 For me the best new car for 2012 was the F10 M5 sedan. Yes, the M6 is slightly faster and more svelte, but overall what the M5 brings to the table excites me as a family man looking to maintain some insane driving fun in my daily commute but don’t want to sacrifice space and comfort.

The M5’s performance figures are staggering at a tested 0 to 60 mph of 3.7 seconds (with Launch Control) and a near 200 mph top speed, figures that in the US I’ll never be able to (legally) test. What draws me to pick the M5 as the best for 2012 is the same overall driving characteristics that drew me to my E39 M5. Yes, the F10 is heavier but it somehow maintains its raw edge driving characteristics. The acceleration is brutal, the cornering is sharp and the brakes will suck your eye balls out of your head.

Best new concept for 2012 had to be the BMW i8 Spyder. Why? Because it brings us one step closer to seeing the return of an M1. As I’ve stated earlier in a previous article, BMW now has the platform to build another true mid engine super car capable of rivaling the likes of the Audi R8 and Mercedes Benz SLS.

To top it off, the i8 in its own right is a sexy carbon fiber beast capable of mid-4 second sprints to 60 mph while attaining 78 mpg in testing. That alone is enough to make me drool.

The 3 Series Sedan gets my nod because of its combination of elegance, comfort, and sporty driving dynamics. It’s a practical, powerful, stylish drivers car that never gets old while you carve up road in some of the best seats in the business. I’ll take mine in Black Sapphire Metallic over Beige Leather with M Sport treatment and the 300 hp inline six turbo. 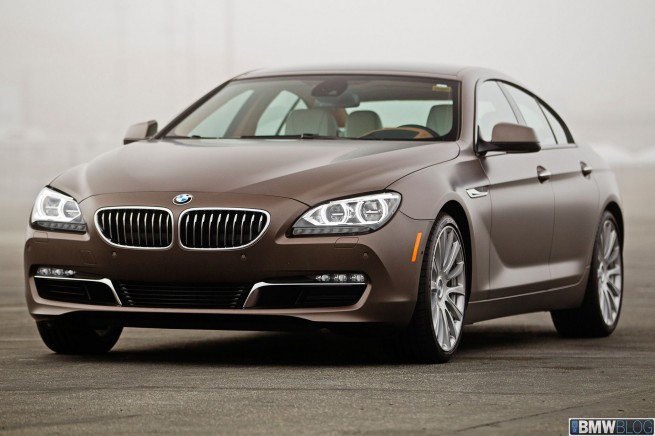 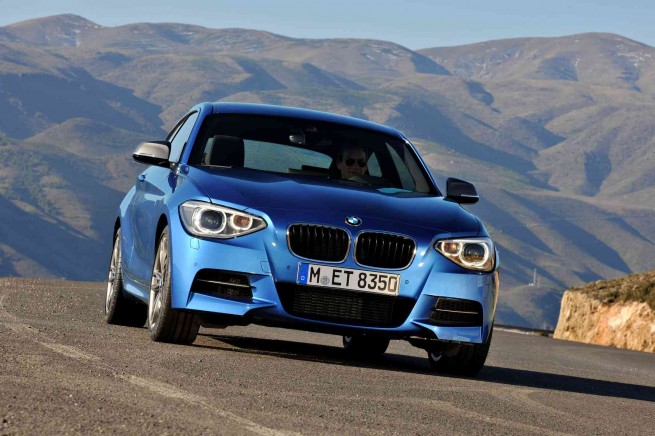 Hmm, best BMW of 2012? The gurus of Munich have made it hard for us to settle on a winner with so many benchmark cars in different segments launched this year. For me though, the best BMW of 2012 is a clear winner: the all-new F20 1 series.

I’ve yet to drive the new M135i and I’m certainly anxious to do so. On paper it encapsulates everything I want and need in a car save one thing: a mechanical LSD. In truth this will only show itself lacking on the racetrack. 90% of the time, this car will be 100% what you crave. 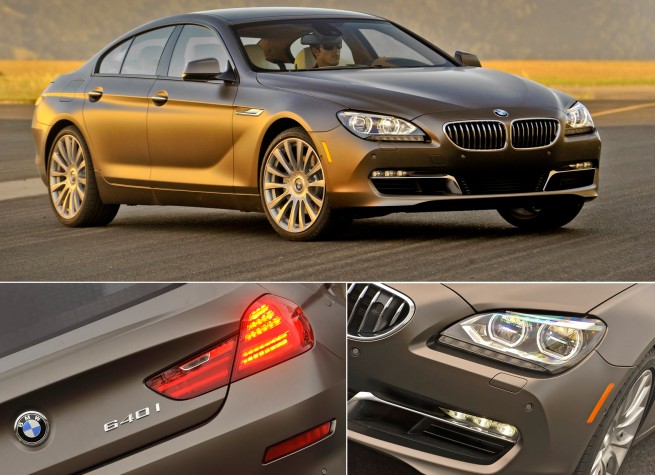 Tough choice this year. The F30 3 Series Sedan surprised everyone and it’s becoming a big hit already, but my top pick is the niche model 6 Series Gran Coupe. BMW was not the first premium car manufacturer to design a four door coupe, but the execution of the 6 Series GC is sublime and close to perfection for this type of vehicle. After a few days behind the wheel of a 640i GC, I wrote in my review that it is “one of the most stylish and best looking bimmers in the current line-up.” Combine the luxurious and sporty design with the N55 3.0 liter twin-scroll turbocharged unit under the hood (for the 640i model), and the Gran Coupe becomes an option for the typical 7 Series customer as well.