Have a little BMW 8 Series Gran Coupe fever? That’s okay. Us too. It’s a wonderful car that drives as sensationally as it looks. The only downside is that it’s expensive, with even just the… 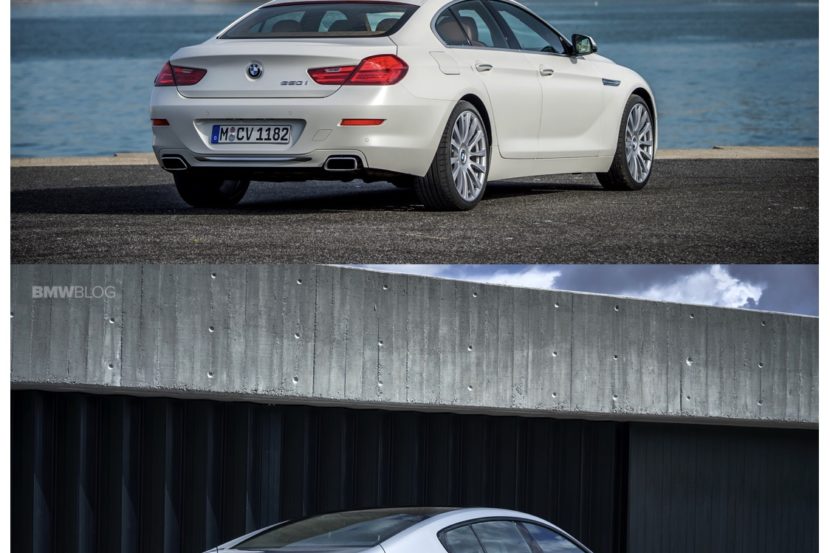 When the BMW 8 Series made its debut, it didn’t exactly replace the 6 Series. The 8er is more expensive and more premium, putting it at the top of BMW’s totem pole. However, it is…

The Grand Tourer segment is about to get more crowded. According to CarAdvice, Hyundai’s luxury brand – Genesis – is looking to launch a Gran Turismo model to take the current BMW 6 Series Gran…

Will the BMW 6 Series Gran Coupe become a future classic?

BMW Japan celebrates the 100th anniversary of the brand with another special model. The BMW 6 Series Gran Coupe “Exclusive Sport” Celebration Edition is limited to 33 copies and it’s already the twelfth Japanese special… 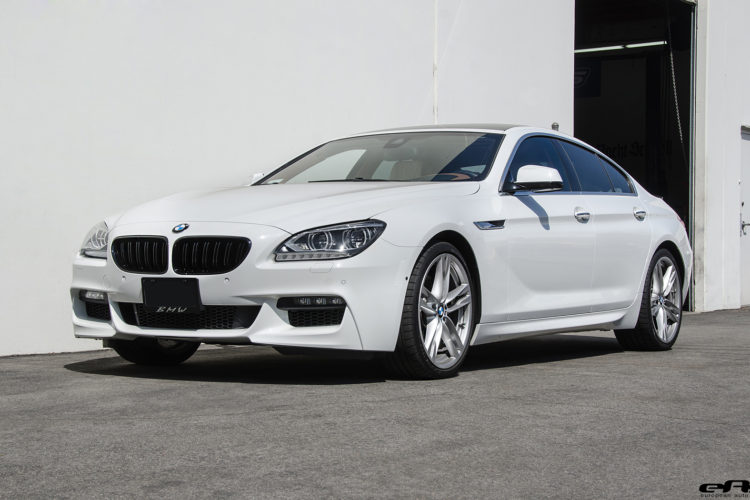 The BMW F06 6 Series Gran Coupe is arguably one of BMW’s best looking cars. The elongated coupe body lines of the Gran Coupe are matched with four-doors for practical use, thus making it a… 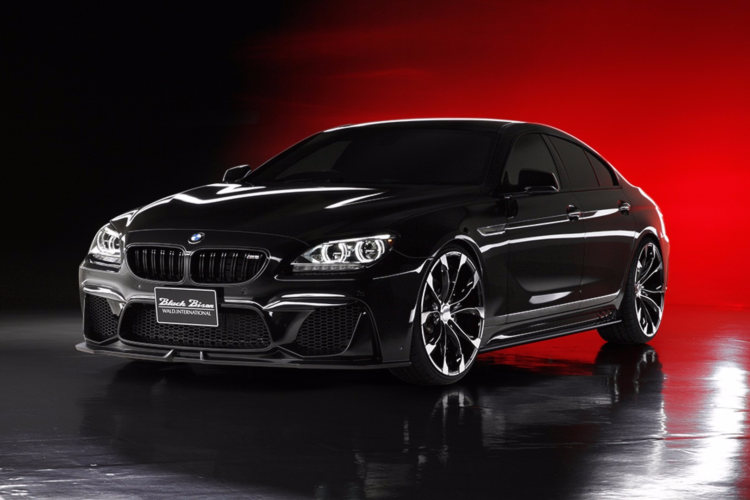 The BMW 6 Series Gran Coupe is arguably the best looking model in the line-up of the Bavarian manufacturer today. Get it in M6 guise and things are looking even better, with massive air vents…

We all know that BMW is famous for its niche-busting ways. The Bavarians have been creating new niche cars, segments and body styles for years now. It seems that every couple of years, BMW has… 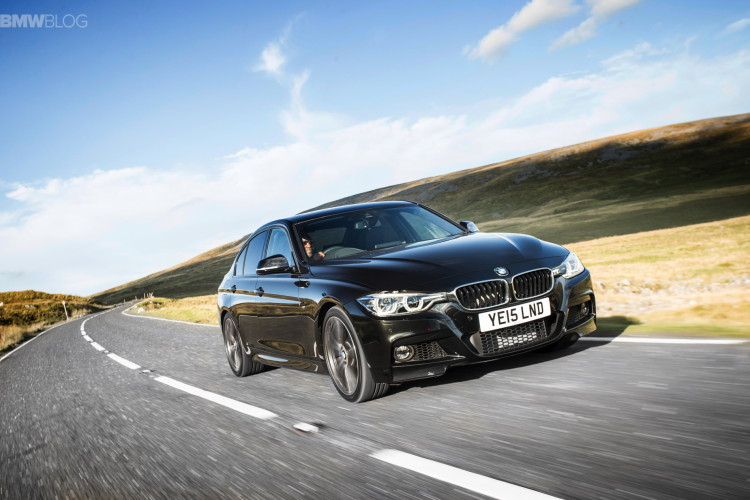 At the moment, the two most popular BMWs are the BMW M2 and BMW M4 GTS, as they’re the two newest sports cars from BMW. Both of them happen to be powerful sports coupes and,… 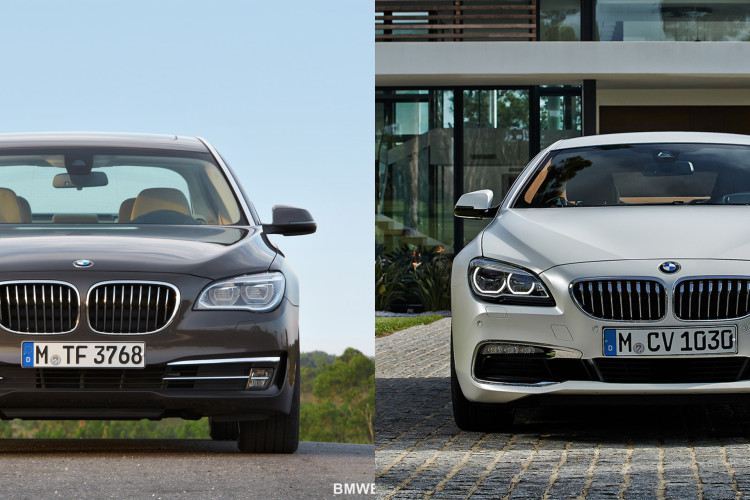 Now that the brand new G11 BMW 7 Series is getting ready to go on sale, the previous model, known as the F01 7 Series, can be had for considerably less on the second-hand market….