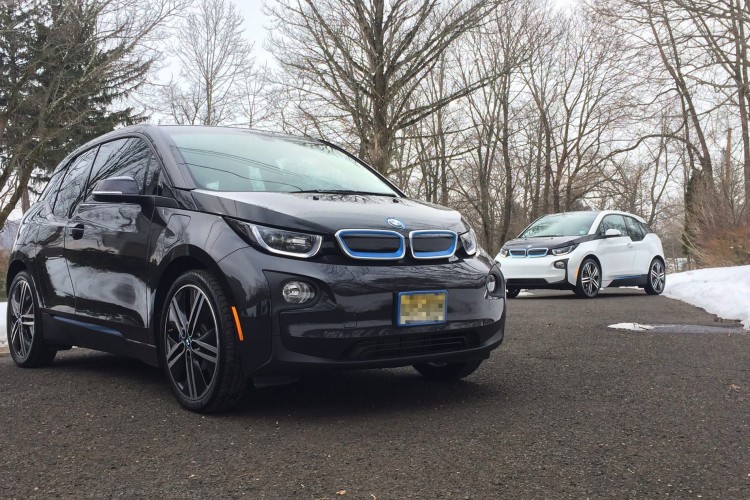 And then there were two…

A while back I wrote about giving up my daily driven E38 M Sport 7 Series for an all-new BMW i3. Let’s just say the experience has changed the way I view mobility so much… 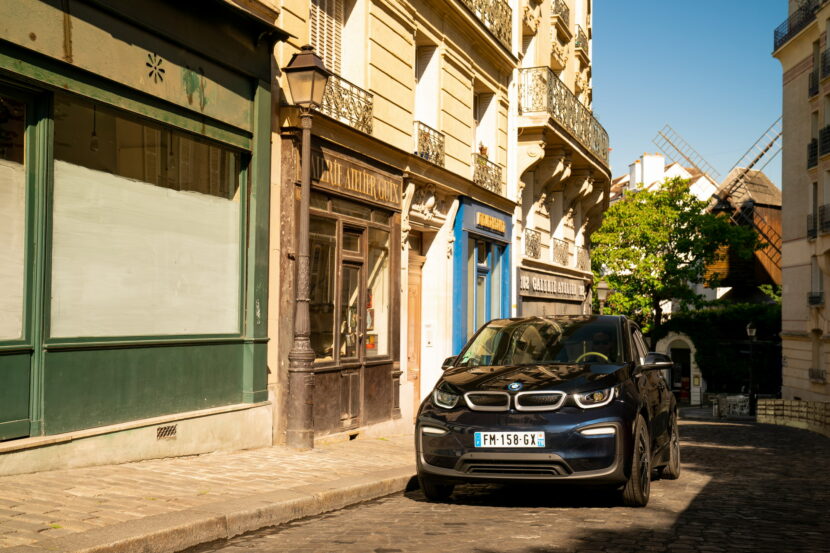 Lots of info has been out about the forthcoming BMWi i3. But now that we’re actually a week or so away from launching, BMW is sending their Center personnel to training by way of large… 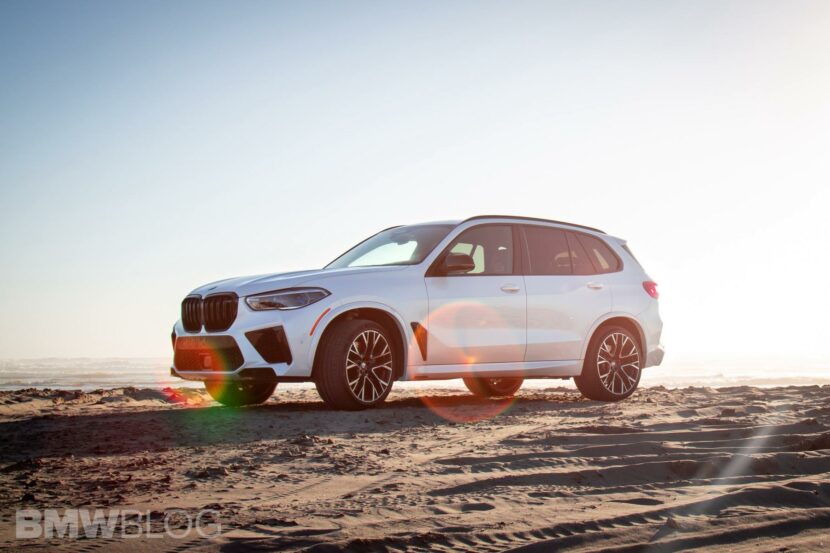 Dovetailing off of a recent article by our very own Hugo Becker about a car for all needs or the right tool for the job, I’d like to take it a step further and offer… 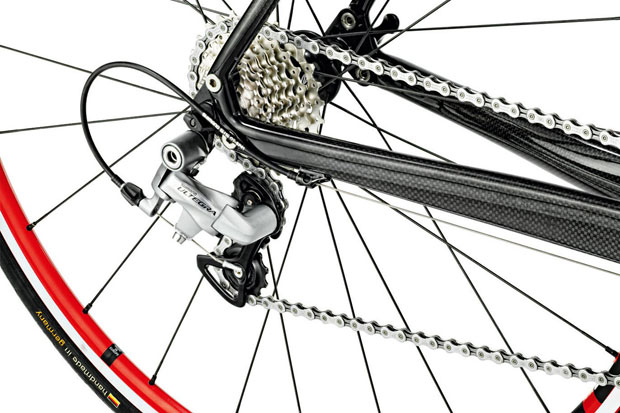 The Ultimate Driving Machine now has a garage companion that shares a true M badge, the 2011 BMW M Carbon racer, an excellent road bike for the athletic hobby cyclist. I’ve been a huge cyclist…

When we collectively think of BMW, cars and motorbikes are the first thing we think of as fans. But BMW Design Works has been designing everything from luggage to airplane interiors for over 35 years…. 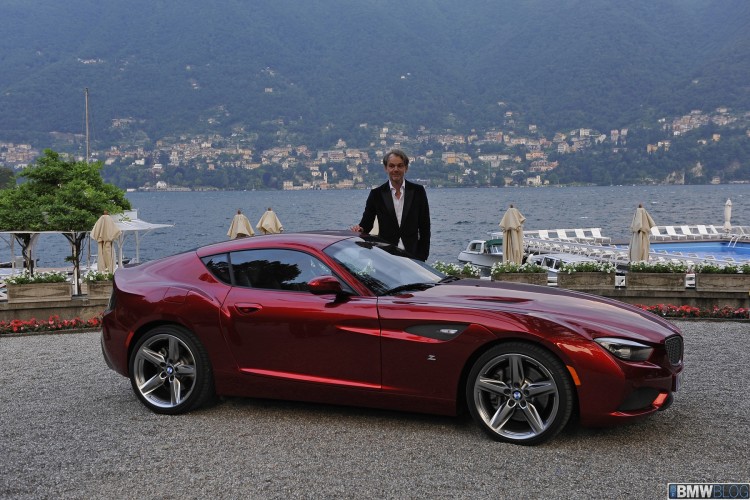 Each year Villa d’Este near lake Como, Italy is home to the Concorso d’Eleganza Villa d’Este, an event that combines the automobile history with the future of exclusive sport cars and concepts. A tradition since… 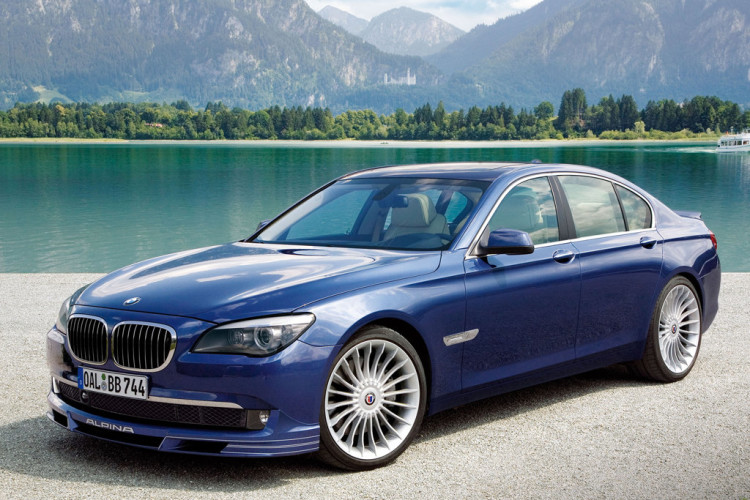 BMW Super Bild Of The Day: ALPINA B7

The B7 is produced at the same assembly line in Dingolfing,Germany, along with BMW’s own 7-Series. For the 2011 model year, the B7’s twin-turbo 4.4-liter V8 is assembled by hand at ALPINA’s facility in Buchloe,Germany, before… 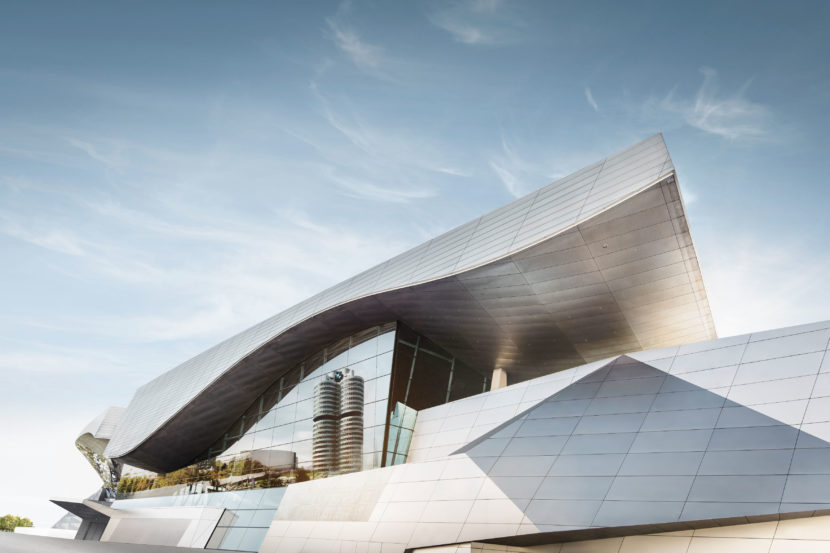 Today’s BMW Super Bild isn’t a BMW car at all, but it is a “Super Bild” which is German for “Great Image”. So to kick off a new week at BMWBLOG.com I thought it would… 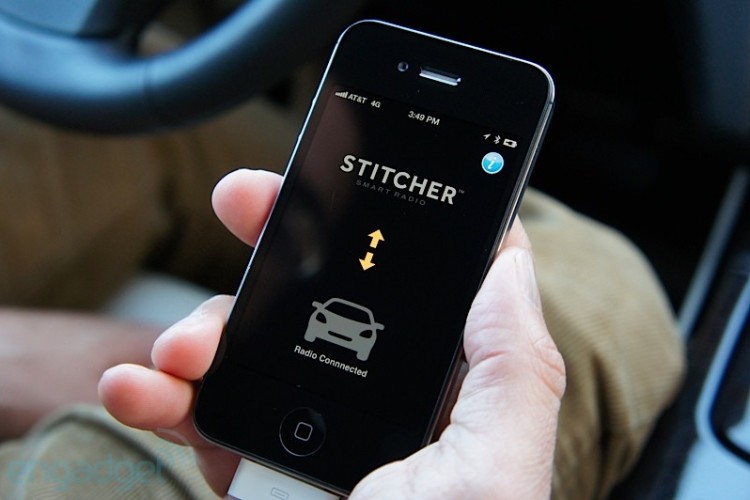 At the New York International Auto Show, BMWBLOG had an opportunity to sit down with Rob Passaro, Head of BMW AppCenter at Mountain View, California BMW Group Technology Office USA. Rob oversees the development and…