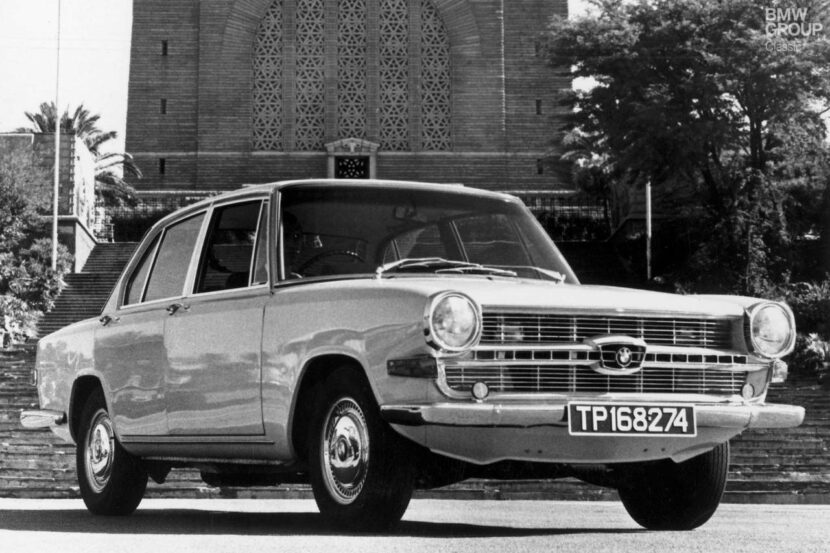 While it was not entirely a BMW product from the beginning, the 1800/2000 SA series of BMW models was quite a rather weird appearance in the portfolio of the Bavarian carmaker in the late ’60s…. 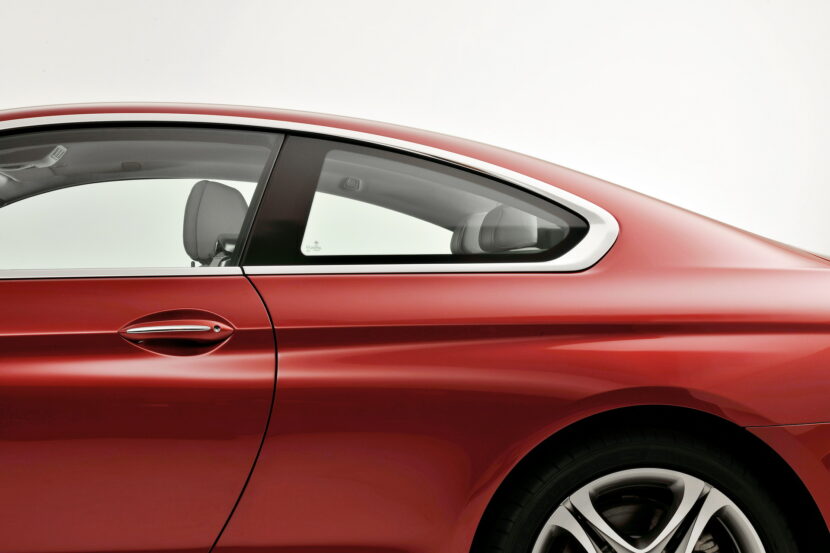 A Complete Icon: The History Of The BMW Hofmeister Kink 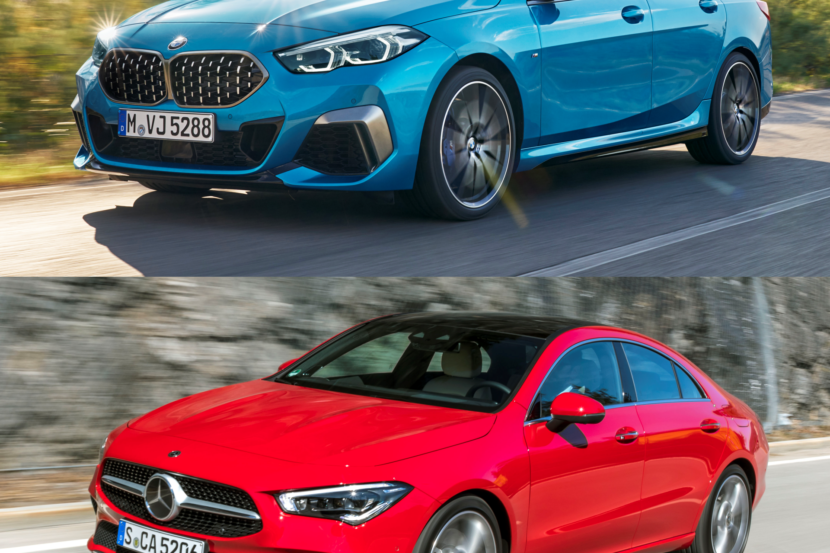 The all-new premium compact-sized four-door from Munich – the BMW 2 Series Gran Coupe – has just been revealed and it can already be distinguished as very a tough contender in the segment, claiming the… 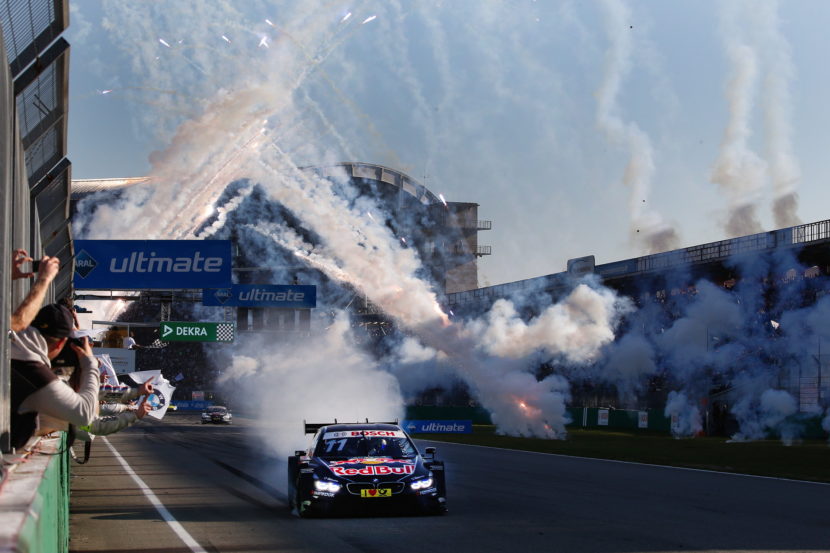 Marco Wittmann wins the DTM finale at Hockenheim for BMW

The new challenger makes its debut: Preparations for the start of the BMW M4 DTM’s first season enter the finishing straight. 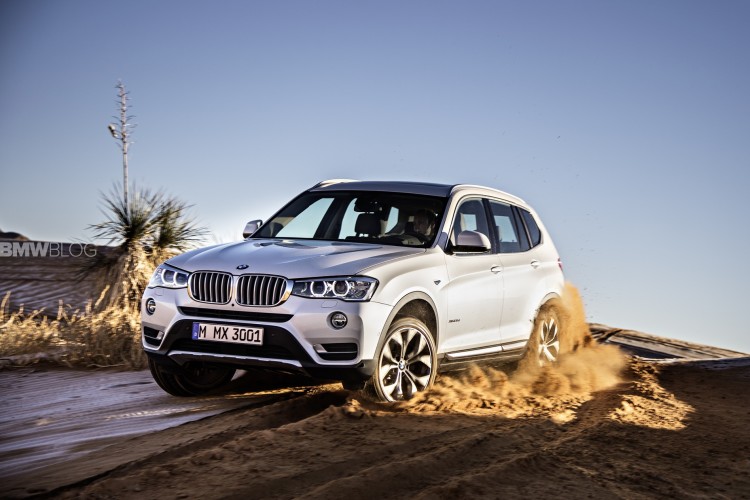 BMW today announced the arrival of the enhanced, 2015 BMW X3 Sports Activity Vehicle. In 2003 BMW founded the mid-size SAV segment with the launch of the original BMW X3. Since 2003, the BMW X3… 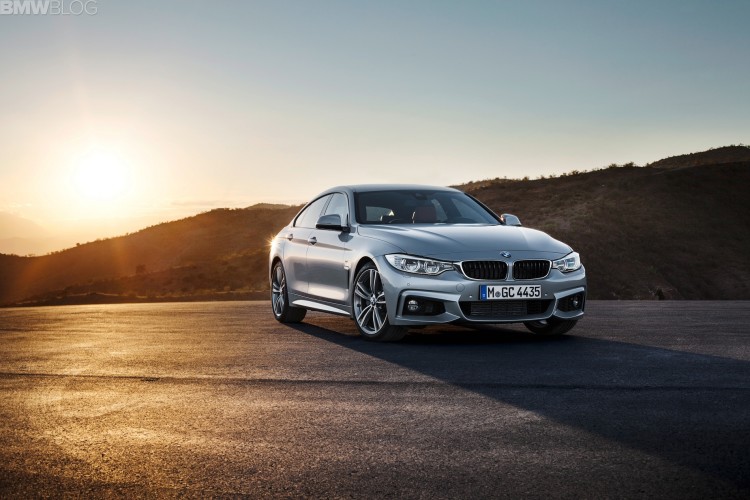 The new BMW 4 Series Gran Coupe adds a fresh dimension to one of the company’s newest model ranges. It combines the sleek look and sporty character of the 4 Series Coupe with the functionality… 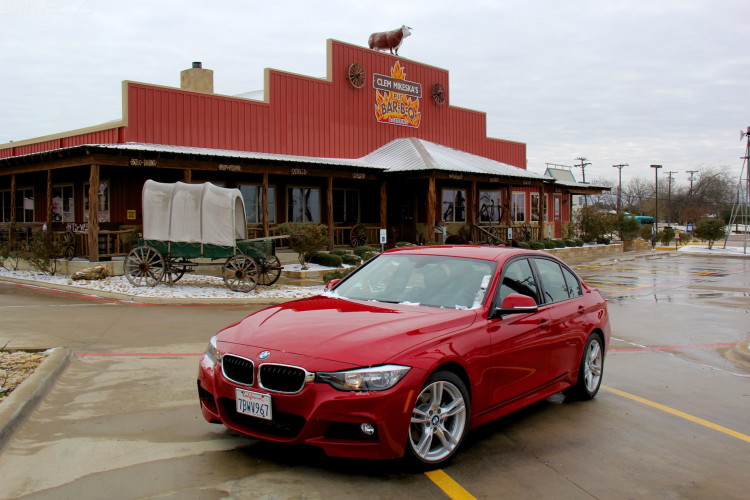 BMWBLOG takes the new 2014 BMW 328d for an extended test drive from Dallas to Kansas City and back. How does the four-cylinder diesel banger behave? Let’s find out. BMW is bringing the diesels to… 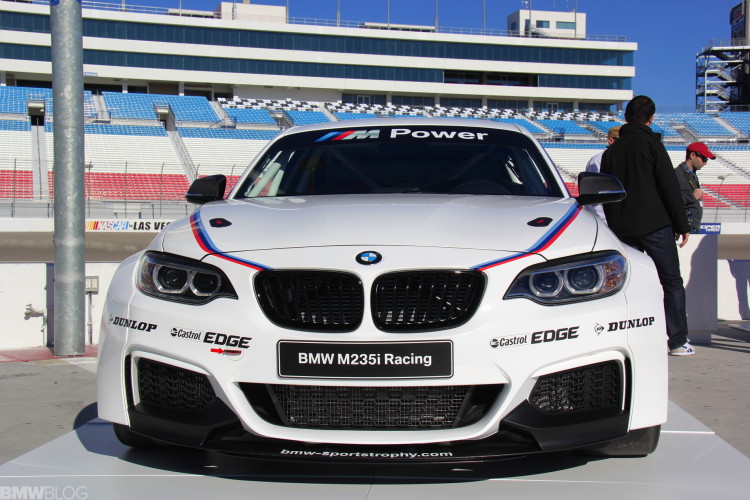 Here are the first live photos of the BMW M235i Racing Car. At the international media launch of the new BMW 2 Series, M235i and 4 Series Convertible, BMW also shipped from overseas the M235i…