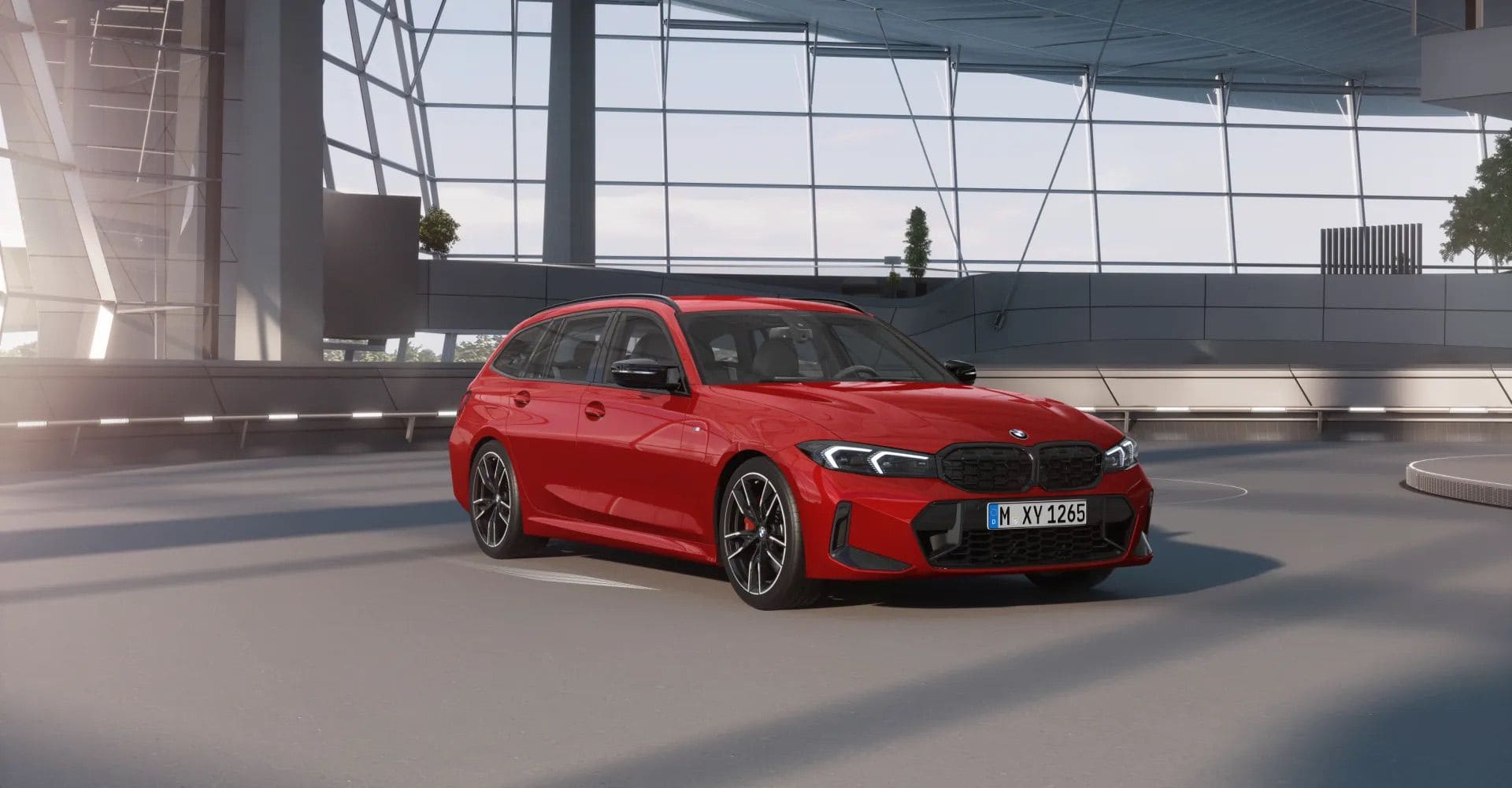 It might be hard to understand as an American but wagons are incredibly popular in other parts of the world. And why wouldn’t they be? They’re more practical, suffer almost no handling or fuel efficiency penalty, and they can sometimes even look better than their sedan counterparts. In Germany, wagons are so popular that they actually make up 70 percent of all 3 Series models.

Admittedly, Europe does all the heavy lifting when it comes to wagon sales, as Tourings only make up 20 percent of all 3 Series sold worldwide. That’s likely due to China and the U.S.—BMW’s two largest markets—not really being into wagons. That said, we should pay attention to Germany’s love for long-roof 3ers because they’re onto something.

The ever-so-pragmatic Germans love wagons because they’re more sensible than sedans. If you didn’t have a rearview mirror, you honestly wouldn’t be able to tell if you were driving a sedan or a wagon based on feel alone. They feel identical. And yet, the wagon provides far more practicality than the sedan, by offering more trunk space, a tailgate, better rearward visibility, a larger trunk aperture, and the ability to fold the rear seats down for SUV-like storage. All without compromising on what makes a sport sedan feel like a sport sedan.

There’s also the roof itself. Most wagons come with roof rails, or at least the option to have roof rails, which allow for all manner of attachments. Roof racks, roof boxes, bike racks, ski racks: you name it, there are roof attachments for it. That turns what used to be a sports sedan into a utility vehicle. Need to get a half-dozen 2x4s? Tie ’em to the roof racks. Need to carry extra luggage for your family on a long road trip? Get a roof box and load it up. Wanna carry bikes for your family’s camping adventure? Stick those suckers on the roof. Sure, sedans can have roof racks, too. But wagons have more space.

And if you spec your wagon with the right engine, it becomes a family vehicle that can haul every bit as much ass as a sports car. For instance, BMW offers an M340i Touring and a M340d Touring, both with stonking turbocharged inline-sixes that give them as much speed as a Ferraris from the ’90s. On the flip side of that is the BMW 330e Touring, a plug-in hybrid that offers a decent amount of electric range and impressive fuel economy.

Th BMW 3 Series Touring might be the best all-around BMW on sale and it seems that Germans realize that more than anyone else. If only the rest of the world payed attention.