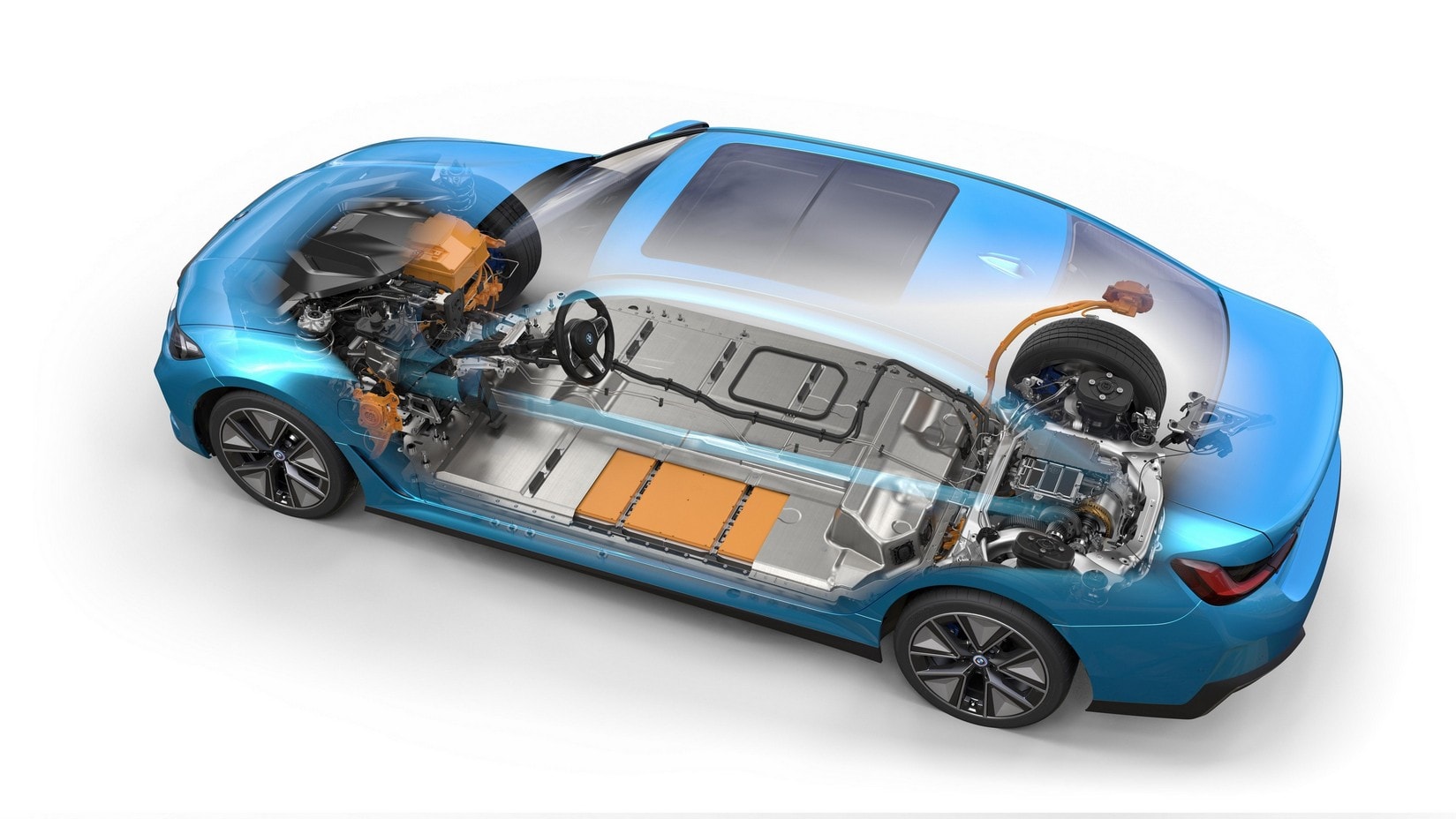 The latest rumors is that BMW has extended its current G20/G21 3 Series generation until 2027. While this has not been confirmed by BMW, the source has a good track record. So the question is: Why would BMW go past its usual 7-year model cycle? A quick look at the automotive landscape, and timing, points to a strategic decision by BMW who plans to build the next BMW 3 Series family on two platforms. One of them would be the G50 / G51 3 Series model on the flexible CLAR architecture. The all-electric 3 Series is rumored to carry the NA0 codename, derived from the electric Neue Klasse platform.

For a while, BMW pondered whether should go all-electric with the new 3 Series or offer a combination of combustion-powered models alongside fully electric vehicles. In fact, the very same model strategy is likely planned for the next-generation BMW X3 SAV. The news come hardly as a surprise. A full switch to a 3 Series electric family would come with challenges in 2025. BMW has often said that various markets around the world are not ready to embrace a full electric journey. By offering a G50/G51 3 Series lineup, BMW can continue to offer a mix of different models, from gasoline-powered to plug-in hybrids.

Of course, each market will likely have the option of choosing what 3 Series to bring over. And markets like North America and Western Europe are certainly a prime candidate for electric 3 Series models. At the same time, underdeveloped markets can continue to offer lower priced models, like a 320i four-cylinder model or a 330e plug-in hybrid. The first Neue Klasse-based car will enter production in 2025 at the Debrecen plant in Hungary, with the Munich factory to follow a year later.

BMW has yet to confirm that particular model. But BMW CEO said that the first EV will compete in the same segment as the 3 Series. He made the important disclosure during the firm’s Q1 2022 earnings call. The BMW exec refrained from detailing whether it will be a sedan or a different body style, such as a crossover to mirror the X3. But with the new X3 already hitting the roads for testing, we believe the next iX3 will be the first Neue Klasse BMW.

Until the G50 / G51 3 Series comes to market, the current 3 Series will continue to get several updates. Some are rumored as far out as 2024. Nonetheless, this is an important decision for the future of the BMW brand, and, certainly, not an easy one.