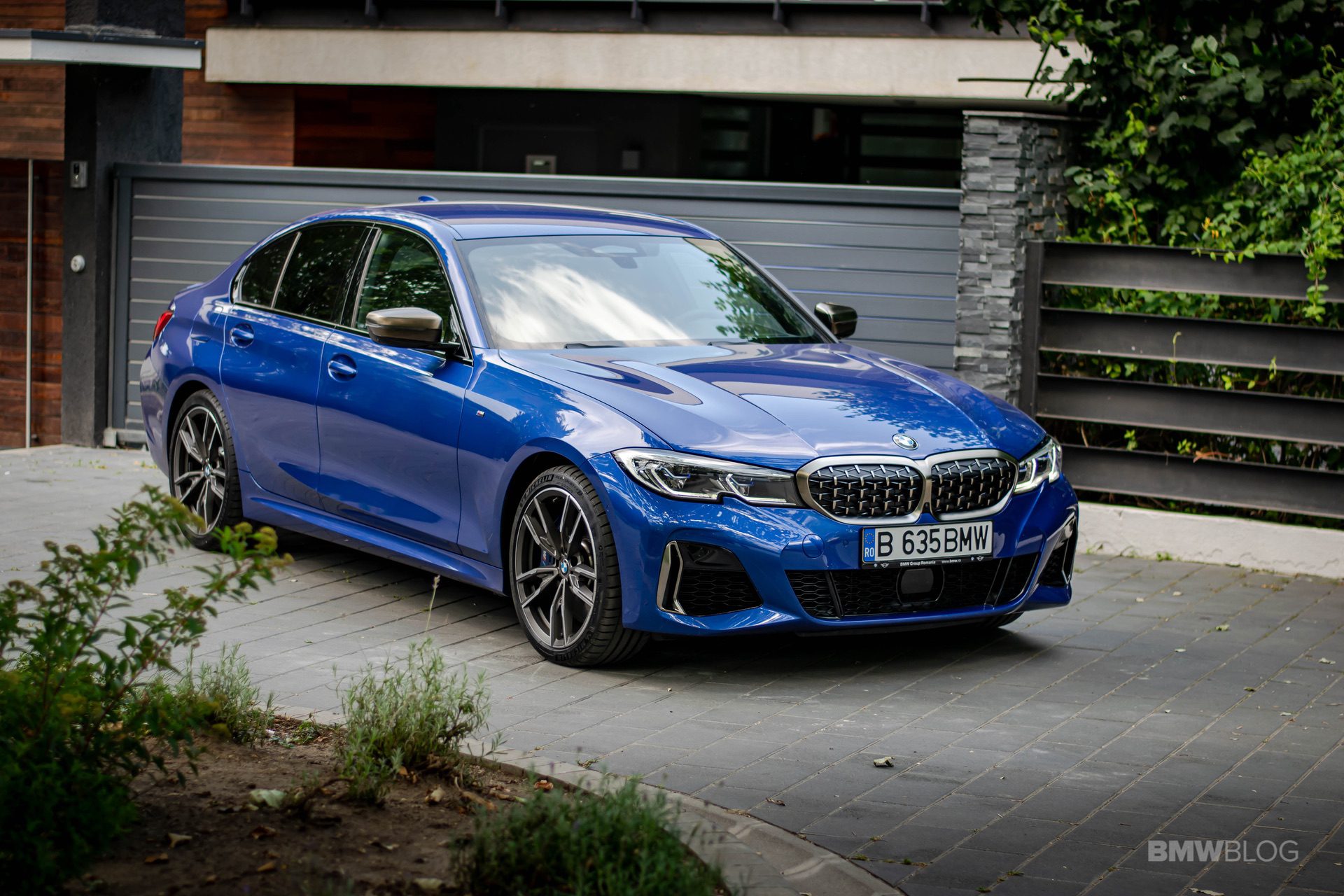 BMW announced the return of the Neue Klasse in March 2021, but we haven’t heard much about it since then. Rather than representing a series of models as was the case in the 1960s and 1970s, the name is being repurposed for a bespoke electric platform. The first NE-based car will enter production in 2025 at the Debrecen plant in Hungary, with the Munich factory to follow a year later.

Meanwhile, CEO Oliver Zipse shared some preliminary details about the reborn Neue Klasse. The 58-year-old German executive confirmed the first EV will compete in the same segment as the 3 Series. He made the important disclosure during the firm’s Q1 2022 earnings call. The BMW exec refrained from detailing whether it will be a sedan or a different body style, such as a crossover to mirror the X3.

“When it [Neue Klasse] hits the market, it will be concentrated on the 3 Series segment and at that point in time the market will have developed into a size where it is reasonable to have only one drivetrain in that architecture.”

The second part of his statement is interesting as Zipse suggests there might not be a need for a combustion engine anymore. As a refresher, Neue Klasse was announced as a platform mostly dedicated to EVs, but with ICE support. Zipse’s comment indicates it might evolve into an electric-only architecture.

Neue Klasse Will Be Used From The 3 Series And Upwards

BMW’s top brass added Neue Klasse will be “mainly focused on the midsize segment. It does not cover from the lower segments all the way to the luxury segments”. Separately, a company spokesperson told ANE “there is more to come” following the initial model due in 2025.

What else is known about the Neue Klasse? The luxury brand has already ruled out swappable batteries. Solid-state batteries will be supported, while high-performance M cars riding on the NE underpinnings are planned. Expect “bold and meaningful” designs from the new wave of EVs. These will make use of recycled materials and sustainably sourced steel.

Before a global electric counterpart of the 3er arrives in 2025, BMW has technically unveiled a regional model already. The i3 eDrive35L will be made and sold in China as a long-wheelbase 3 Series Sedan turned into an EV.