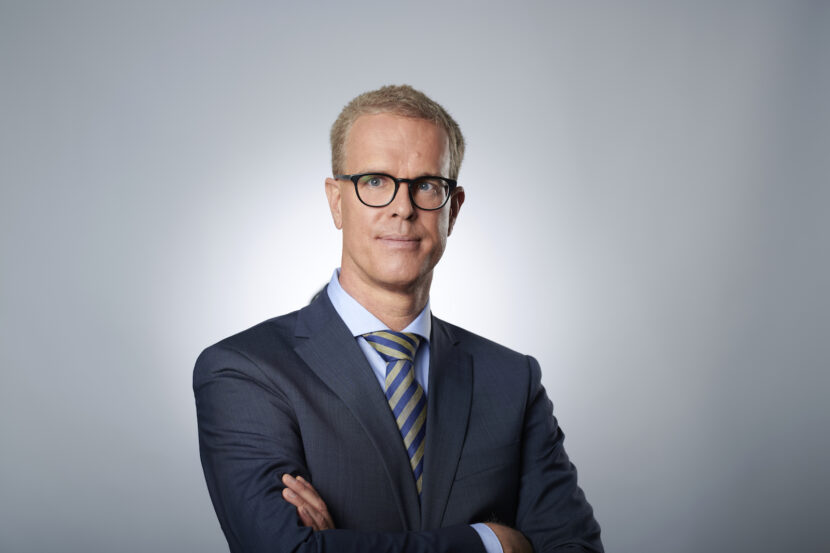 During the 2021 IAA, BMWBLOG sat down for a roundtable interview with Frank Weber, BMW’s Chief of Research and Development, and the man in charge to shape the technical future of the company. Not an… 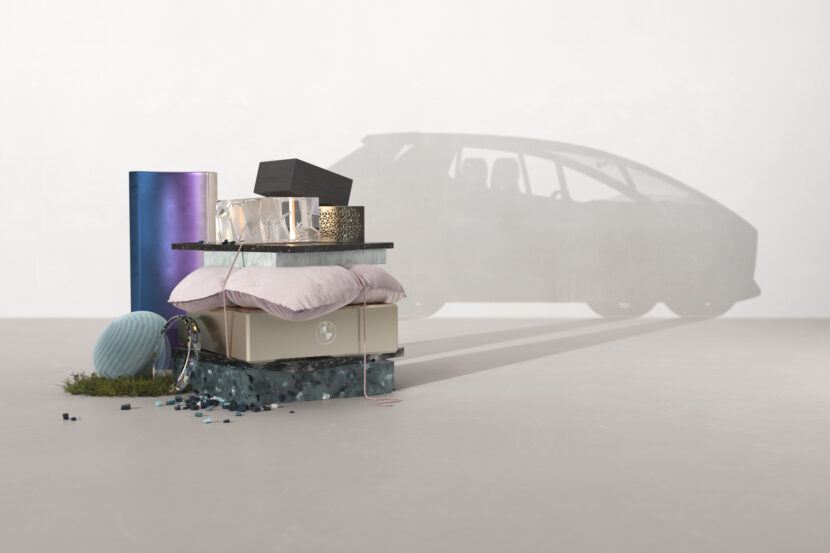 The new architecture developed by BMW for its electric cars, the Neue Klasse, will be focusing not just on creating the modular structure needed for these cars to take shape but also on its impact… 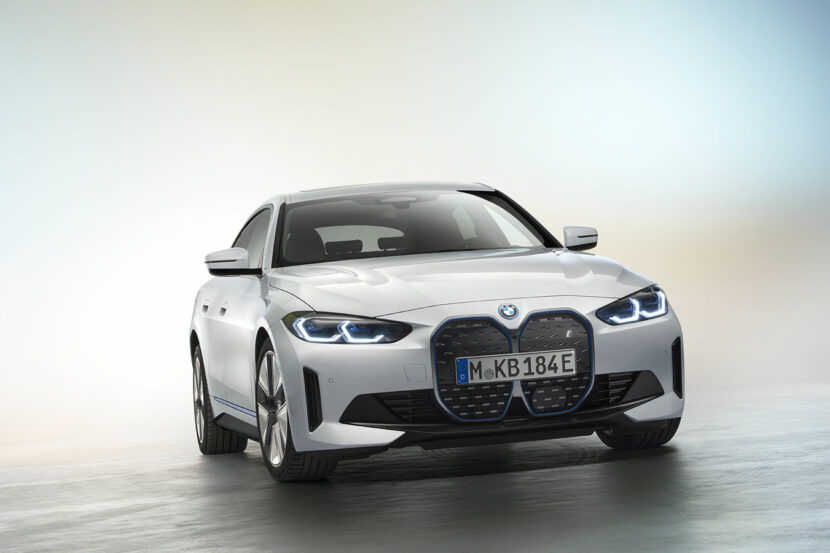 Just a few days ago, BMW announced that it would be developing a  new architecture designed to underpin the future of BMW models, called “Neue Klasse”. The name is in reference to the original Neue… 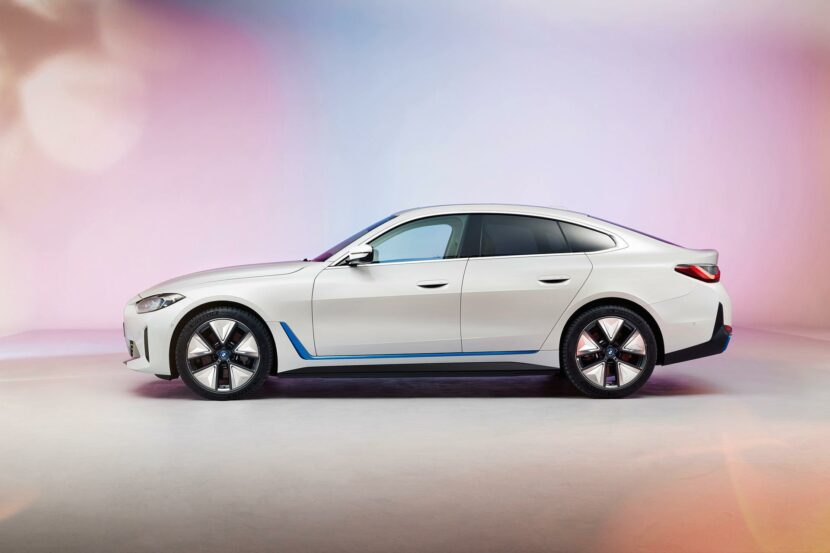 The “Neue Klasse” at BMW is celebrating a brilliant comeback. Today, BMW CEO Zipse revealed the “New Class” plans under which the company intends to group together particularly innovative models with electric drives in the…

The BMW Neue Klasse, as its name suggests, introduced a whole new class of cars to the enthusiasts, signaling the comeback that the Bavarian manufacturer was planning. The Neue Klasse (or New Class in English)…