NA0 and NA5: Alleged chassis codes for next BMW X3 and 3 Series

Home » NA0 and NA5: Alleged chassis codes for next BMW X3 and 3 Series 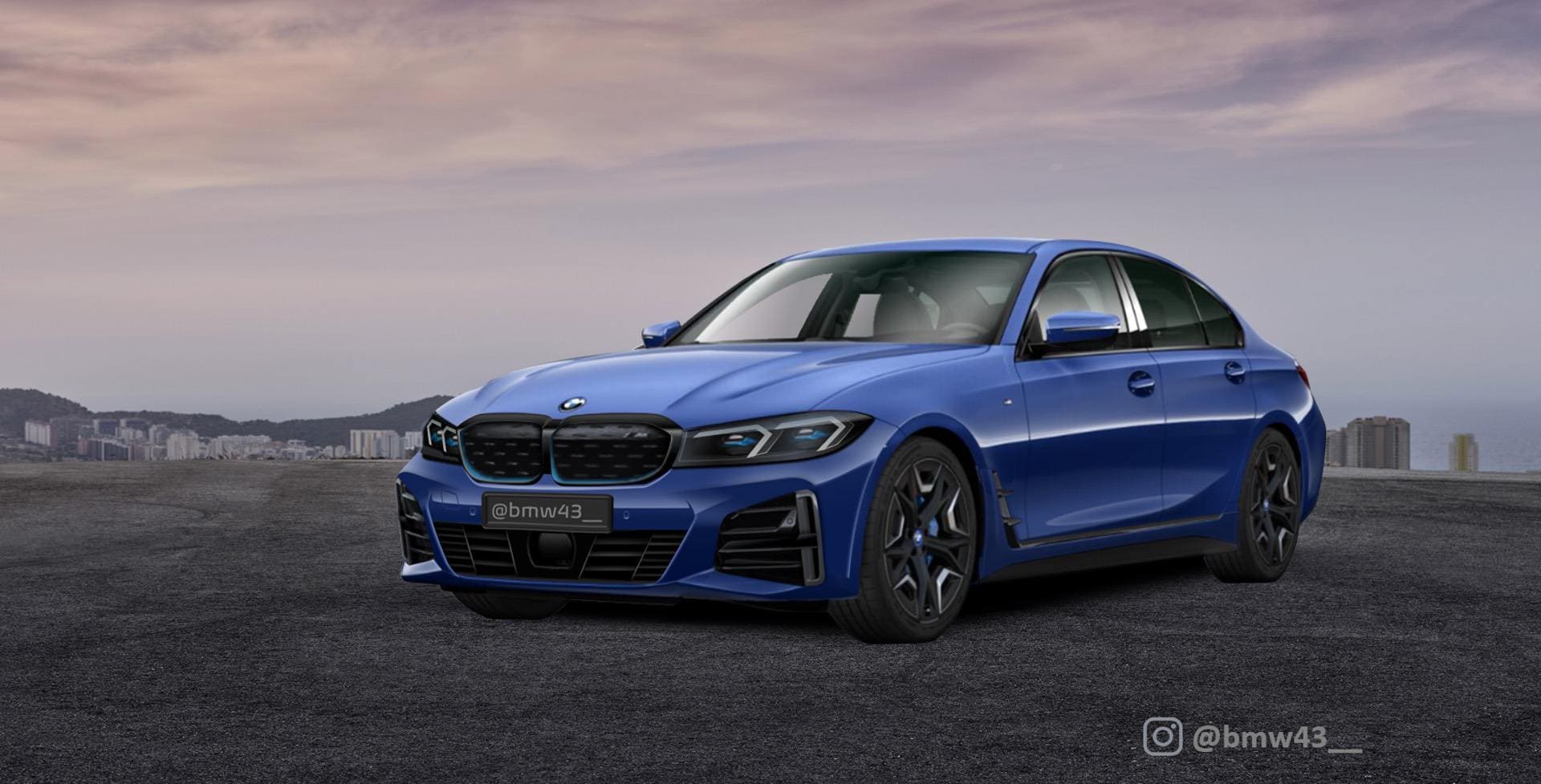 The next generation BMW 3 Series and X3 Sports Activity Vehicle will be built on the Neue Klasse platform. As we mentioned in the past, BMW will continue to offer both models with a wide range of drivetrains: from combustion engines to plug-in hybrid and fully-electric vehicles. But at the same time, future models on the NK architecture could also further differentiate between their own models by offering unique designs for a particular drivetrain.

A report by WhichCar reveals the alleged chassis codes for the next generation BMW X3 and 3 Series. The future X3 is allegedly carrying the NA0 codename, while the 3 Series is known internally as NA5. The latter is a bit surprising since our own sources mentioned the NK1 chassis code for the 3 Series, so it remains to be seen which one turns out to be correct. What’s even more interesting is that the new BMW X3 was often referenced by insiders as the G45 X3. So it’s likely that there will be two separate tracks for developing both the new 3 Series and X3, each with their own chassis code.

One thing is certain though: in 2025, the NK family will be a major shift in both engineering, design and production processes for BMW. The complexity of building such a diversified portfolio is equally exciting and challenging for BMW and its engineering teams.

When asked how a single platform cover the entire model range from the lower class models to the X7 SUV, BMW CTO Frank Weber said that “Clever packaging is key.” The BMW board member says that from the beginning the plan was to “ensure maximum space for the batteries.” Therefore, his engineering team design scalable set of modules with different type of battery cells which can cover a wide range of BMW automobiles: from daily driving machines to performance-focused M products.

The next-generation BMW X3 – and one of BMW’s best selling crossovers – will launch in 2024. The facelift version came out earlier this summer, alongside the BMW X4 Sports Active Coupe. According to sources, the new and improved BMW X3 will go into production in Summer 2024, but it remains to be seen whether the fully electric X3 arrives first or the combustion-powered SUV. BMW could continue to build the next-generation G45 X3 on the flexible (and potentially improved) CLAR architecture which is not likely to be retired in 2025.

BMW has often said that a full move towards electrification will not happen until late in the decade and that lots of markets will still account for a large number of conventionally-powered BMW models. But at the same time, BMW will need a replacement for the current BMW iX3. The premium middle class segment for electric crossovers is extremely important for most automakers, so the Bavarians need a strong contender.