BMW Neue Klasse EVs To Be Built In Munich From 2026 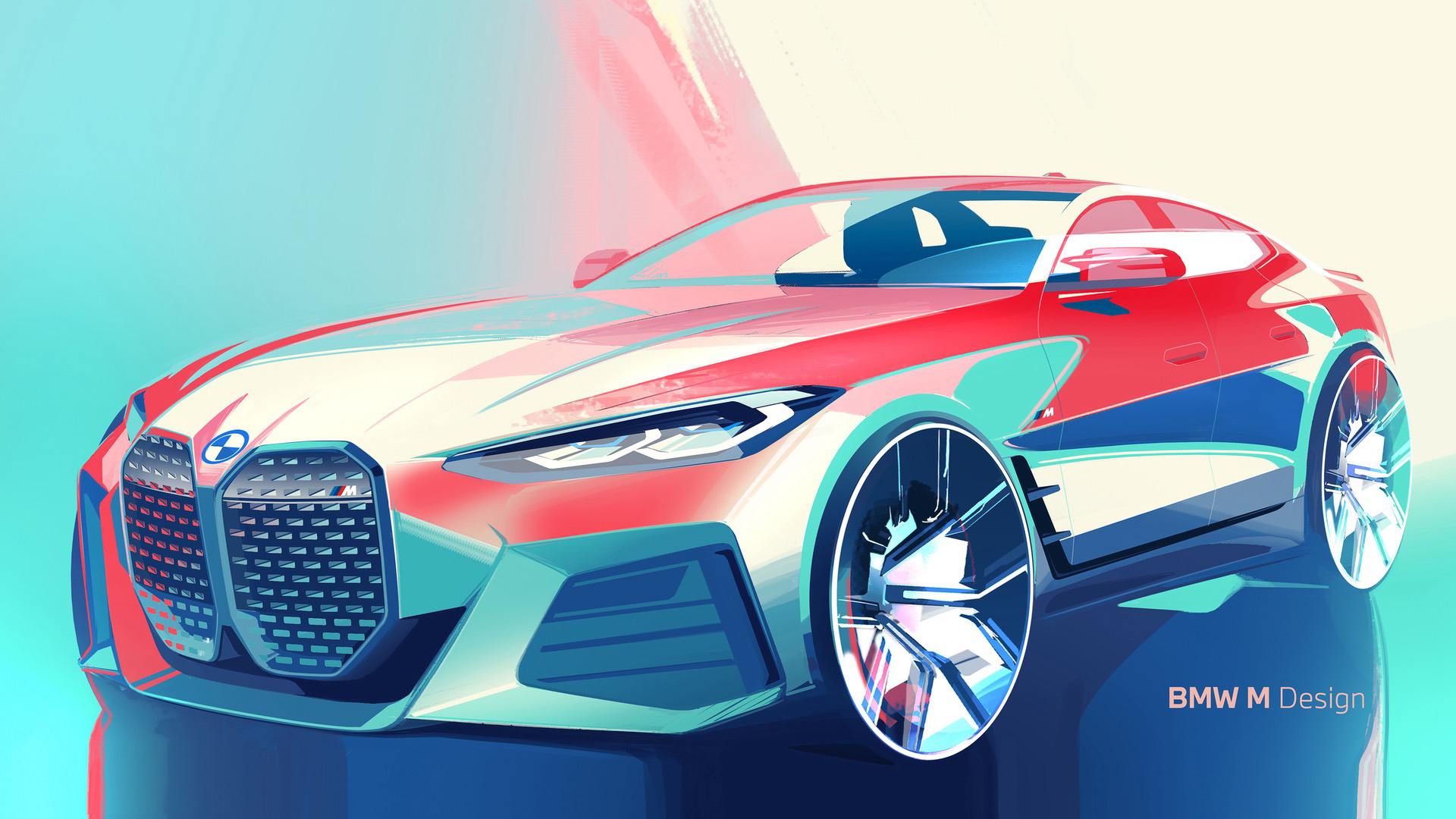 It is a known fact BMW will usher in a new wave of electric vehicles with the Neue Klasse platform. The first models will be assembled at first at a new factory in Hungary. Work on the assembly plant in Debrecen will commence on June 1, with the first prototypes to roll off the assembly line precisely 26 months later. Series production is scheduled to start in 2025.

Celebrating its centenary this year, the main factory in Munich will be retooled to accommodate NK-based models from 2026. The disclosure was made today with the release of the BMW Group Report 2021. Thanks to the same document, we’ve already learned the i7 will premiere in April while the iX1 will follow later this year.

Based on customer demand, BMW says the Munich plant will be ready to build only EVs from 2026. Gradually, all factories will be upgraded to support the production of zero-emission vehicles based on the NK architecture. The Neue Klasse will signal the third phase of electric mobility, after the i3 and i8 and the current EVs. 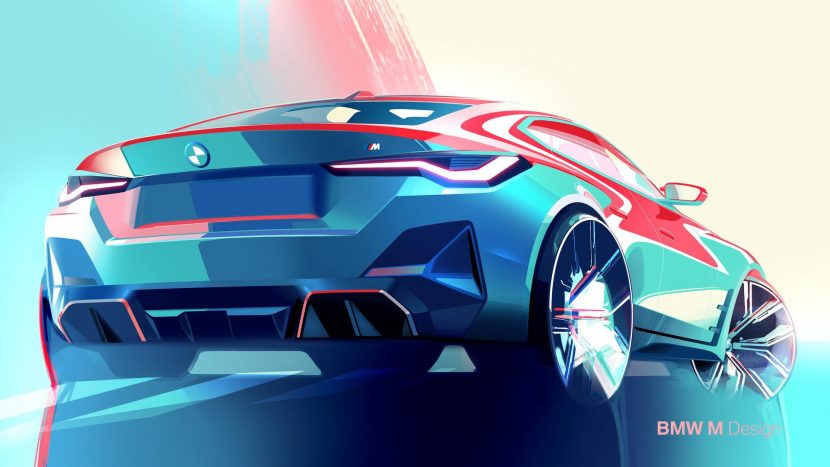 BMW doesn’t go into specific details, but it does say the battery cells will have a significantly higher energy density. In addition, they’re striving to cut down production costs and make the batteries more recyclable. Neue Klasse will also introduce completely revamped electric drivetrains while reducing emissions in the production cycle furthermore.

NK is billed as being an “exclusively fully electric product range,” meaning it will be EV-only. Firm details about the battery tech will be disclosed by the end of this year. Expect a longer range and lower fuel consumption compared to today’s ICE-less cars. Within the next 12 months, BMW will preview the NK platform in terms of connectivity and user interaction.

Neue Klasse is expected to pave the way for a 50% EV share even before the previously announced 2030 timeframe. By the end of the decade, the BMW Group estimates to sell more than 1.5 million EVs per year. As previously announced, Rolls-Royce will become an electric-only brand by 2030, with MINI to follow early next decade. Not only that, but all of BMW Motorrad’s urban models to be launched from 2030 will have electric drivetrains.