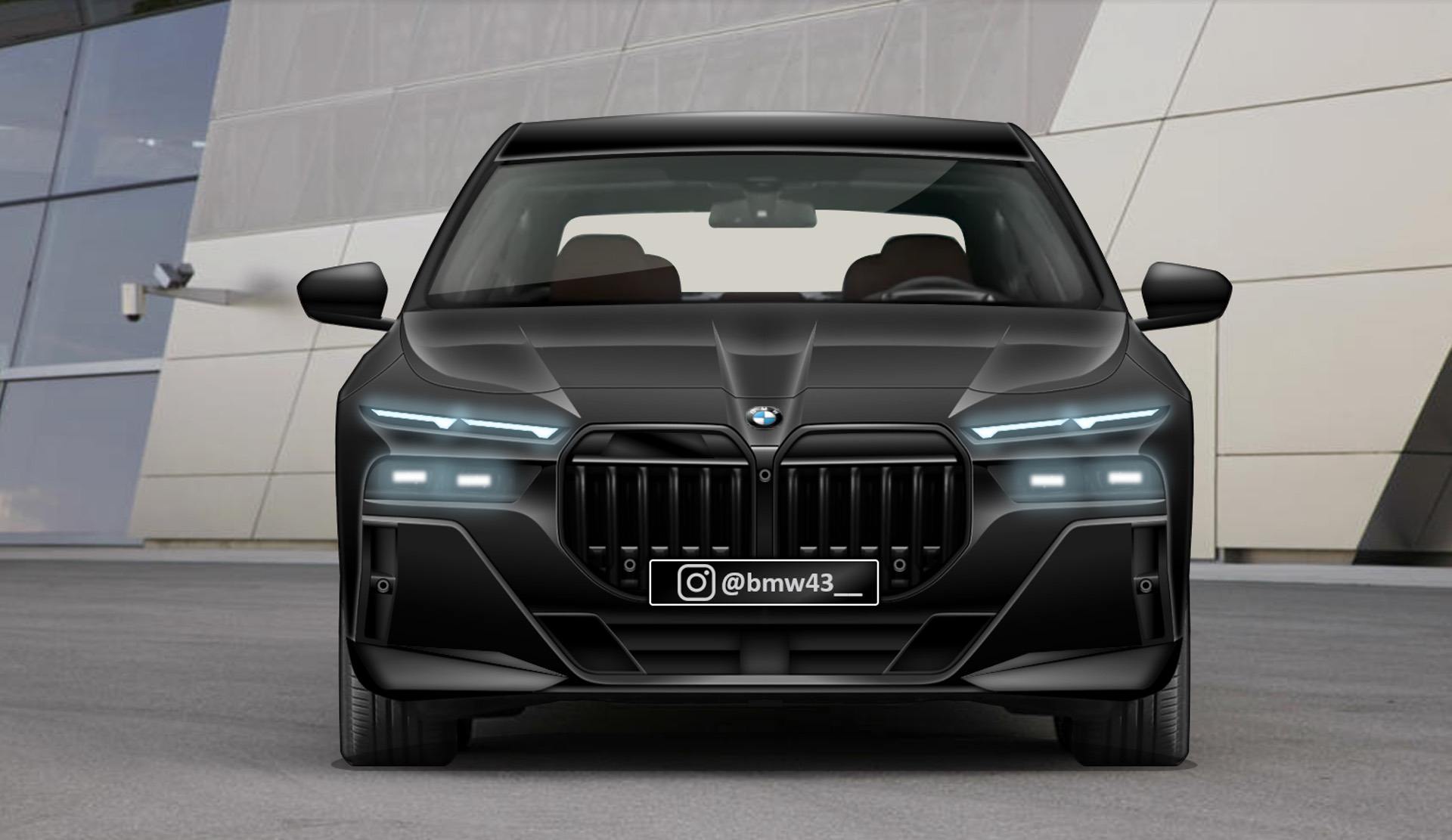 One of the major BMW reveals in 2022, if not one of the most important of the automotive worlds, is the next generation 7 Series. The luxury sedan project kicked off in 2017 under the former BMW Chief of Design Jozef Kaban and continued under the guidance of Domagoj Dukec, the current design boss. From the early days of sketching, the idea behind the new 7 Series was the following: to create a unique design language for the flagship model. The current generation 7 Series has gone through one of the biggest facelifts in BMW history. Long gone was the safe and evolutionary design, and in was the bold and large kidney grille. So it’s only fitted that the new 7 Series will continue down this path of boldness and daring designs.

The new 4 Series and M3/M4 pair shocked the world last year with their oversized kidney grille, while the recent 2 Series Coupe also brought forward new design elements, line single headlights or reversed L-shaped taillights. The G70 7 Series is next in line. We’ve already seen several spy photos that revealed enough details to support this theory. And one element that will immediately stand out on the G70 generation is the split headlight.

Today, a new set of renderings feature the G70 7 Series but this time around with the M Sport Package. Of course, that option adds a lot of flair to the 7 Series. The front-end looks now like a car from “Transformers” with a very aggressive-looking front bumper featuring sharp corners and overlaying panels. The kidney grille continues down the oversized path with a line running across its top area and separating the headlights from the daytime running lights.

The hood also features a sculpted design for an even more aggressive look while the side and floating mirrors enhance its sporty looks. Just like with most M Pack BMW models, the chrome was replaced by darker trims which fits better with the overall theme of the 7 Series.

The revolutionary aspect of the G70 7 Series is further enhanced by the BMW i7 which is expected to debut somewhere in 2023. The new electric 7 Series model will boast an output of at least 484 kW/650 hp, according to latest information. However, one must take the latest rumors with a grain of salt given the fact they are officially confirmed by BMW. There have previously circulated reports indicating that the forthcoming i7 would be good for 670 hp or even 700 hp. Fact is, the only detail that seems to remain unchanged over time is related to the battery capacity to be installed on the i7 M60 range-topping variant: 120 kWh.

It is is somehow intuitive that other and less powerful versions of the i7 are also on the way, with less battery capacity (from 80 kWh to 100 kWh). As the M60 model is reportedly replacing the phased-out M760i V12-powered models, it will also receive an all-wheel drive component. Of course, BMW will continue to offer traditional combustion engines, along with several plug-in hybrids. 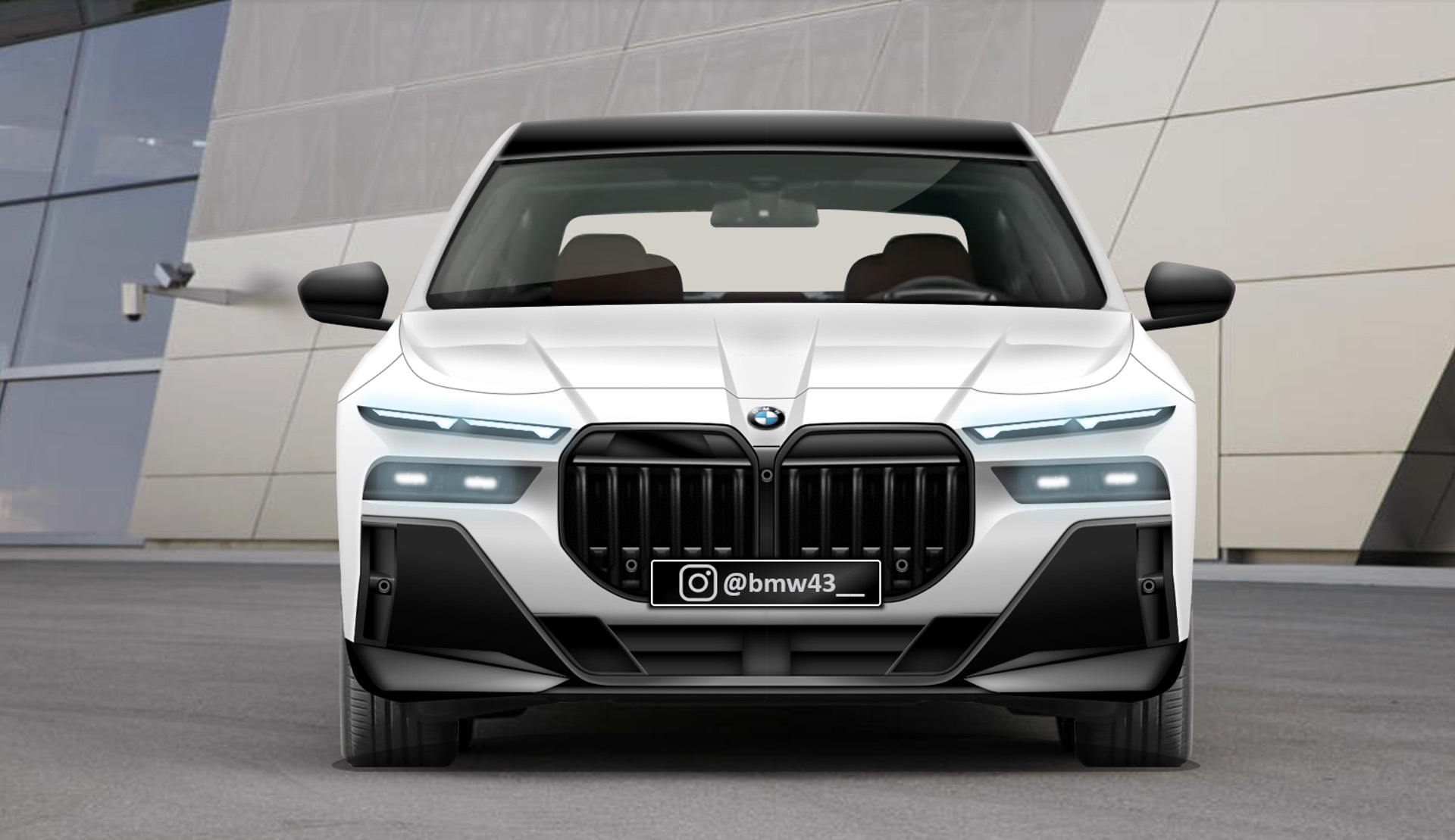 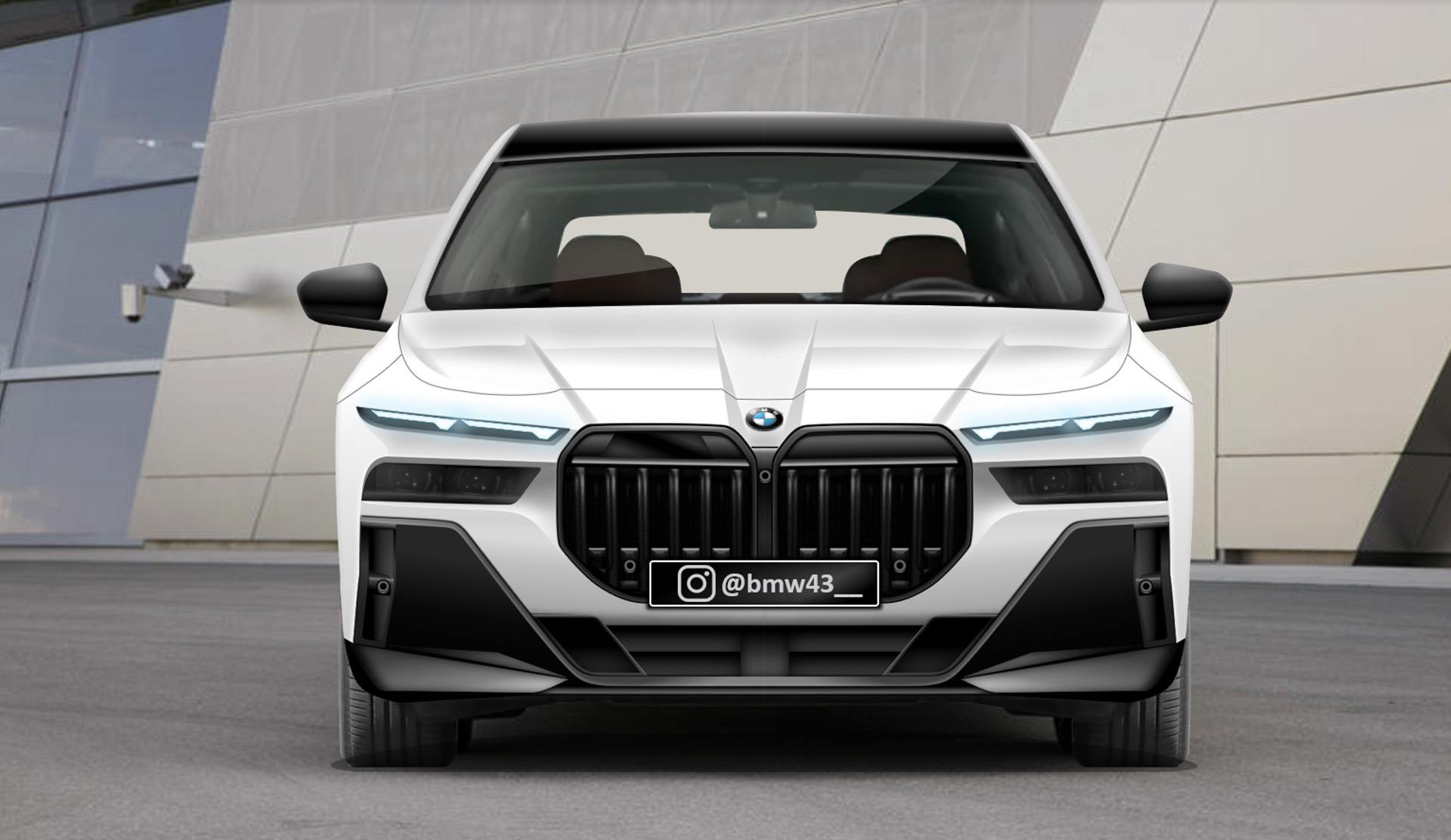 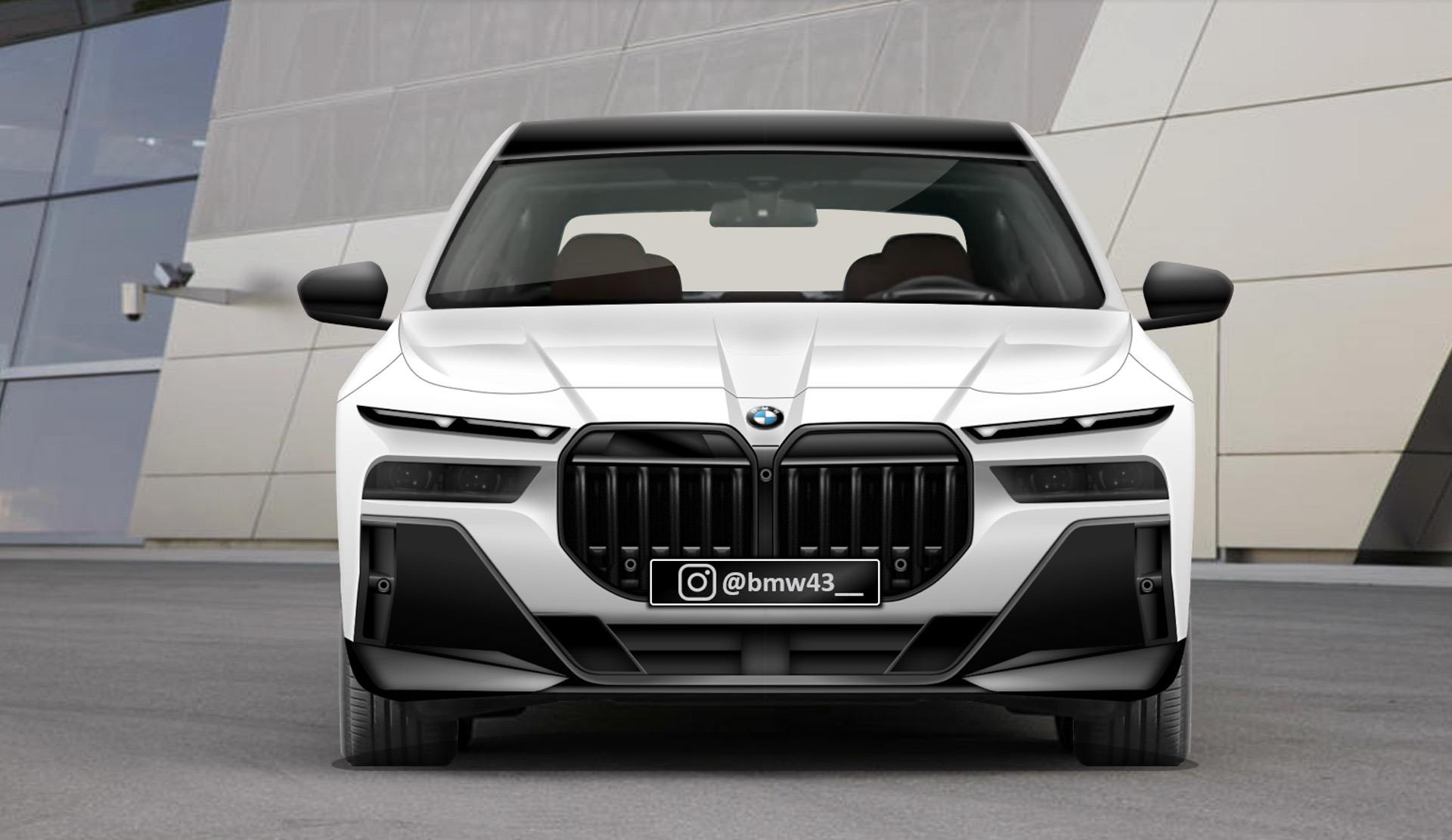 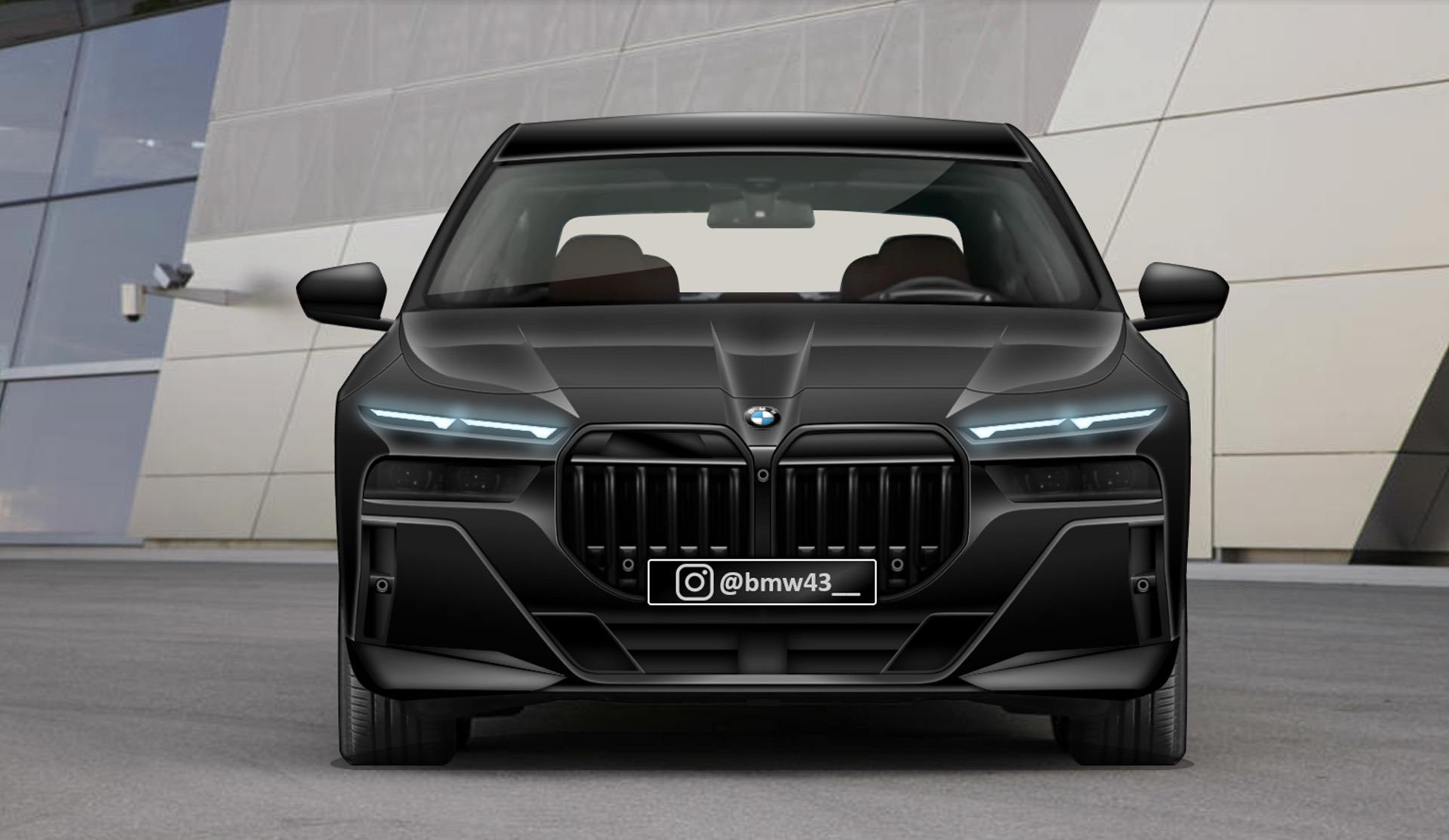 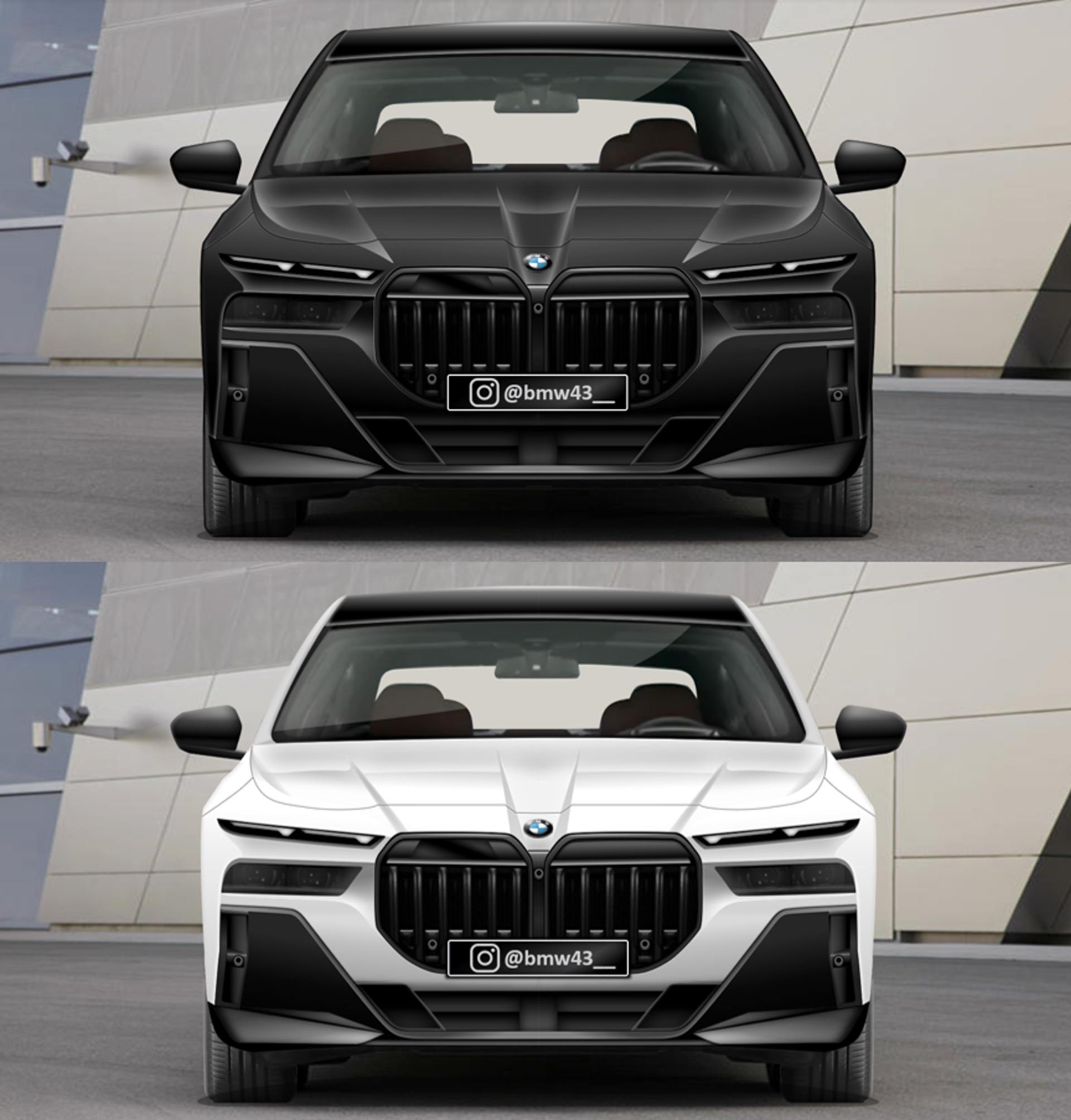