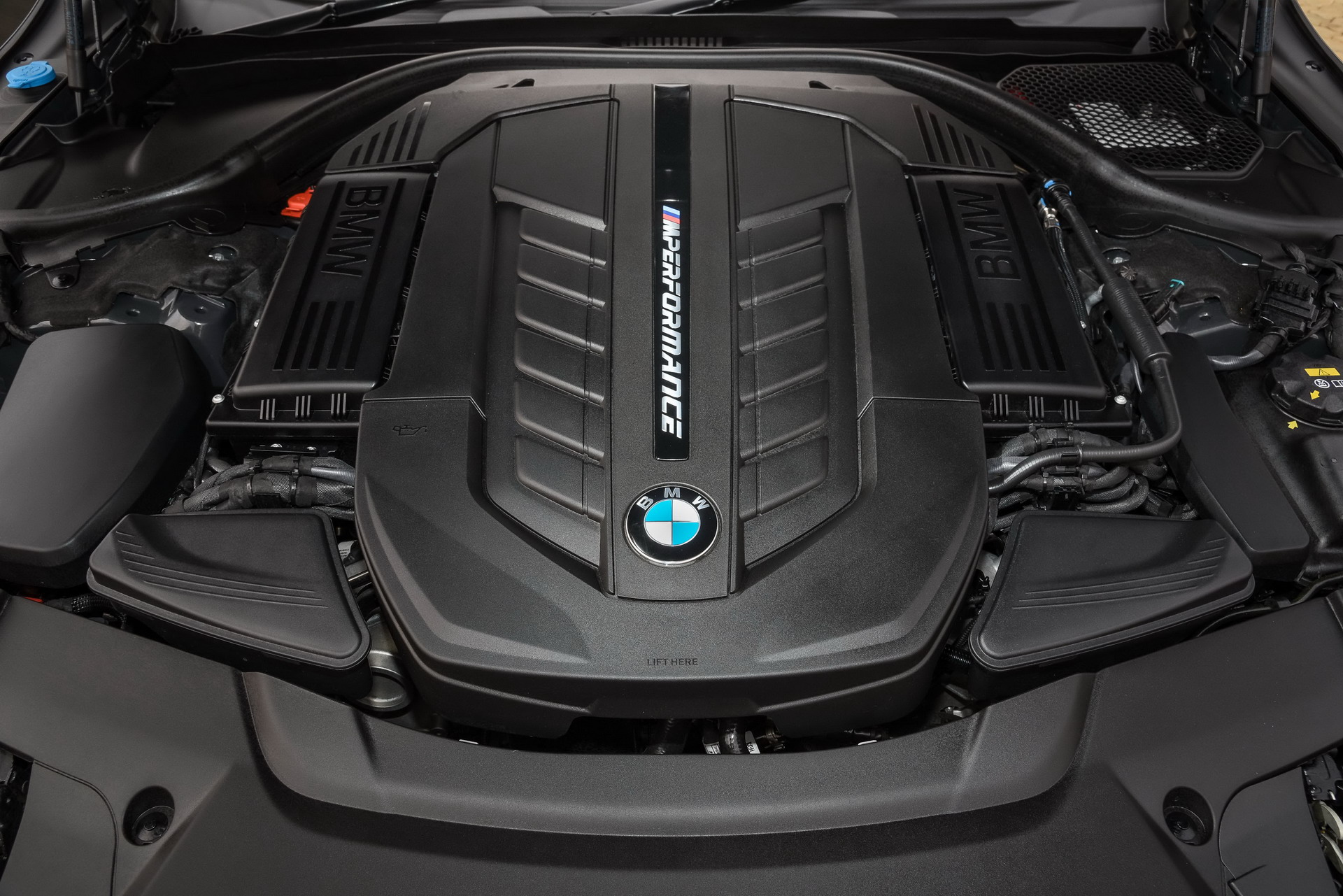 The end for the BMW M760Li with V12 engine is coming later this year. According to Bimmertoday, the production of the V12-powered luxury sedan will stop in Fall 2020. A direct successor is not planned due to the increasingly stringent exhaust gas standards and the demanding requirements for CO2 emissions in the European new vehicle fleet.

Of course, the demand for the V12 BMW M760Li was never large enough, so that played a factor in the decision making process as well. The V12 is also being used by Rolls-Royce in its models, so it remains to be seen what the future looks like for the Goodwood-based automaker. 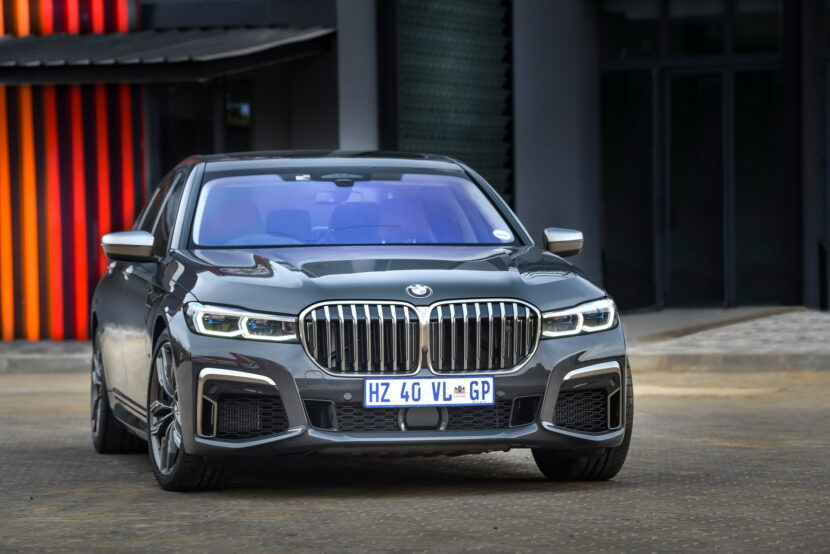 In the U.S., the BMW M760i makes 612 horsepower with a sprint from 0 to 62 mph (100 km/h) in 3.7 seconds. It’s the European version that got neutered by the OPF (Otto particle filter) reducing the power output to 585 horsepower. As far as performance, it was only the latest M models with M xDrive that were able to outperform the V12 models.

Therefore, the argument for the twelve-cylinder became more and more difficult to make as the eight-cylinder units moved closer and closer in performance.

It’s also likely that this is the last V12 engine ever made by BMW. With the automotive world moving towards electrification, the era of large displacement powerplants are quickly coming to an end.