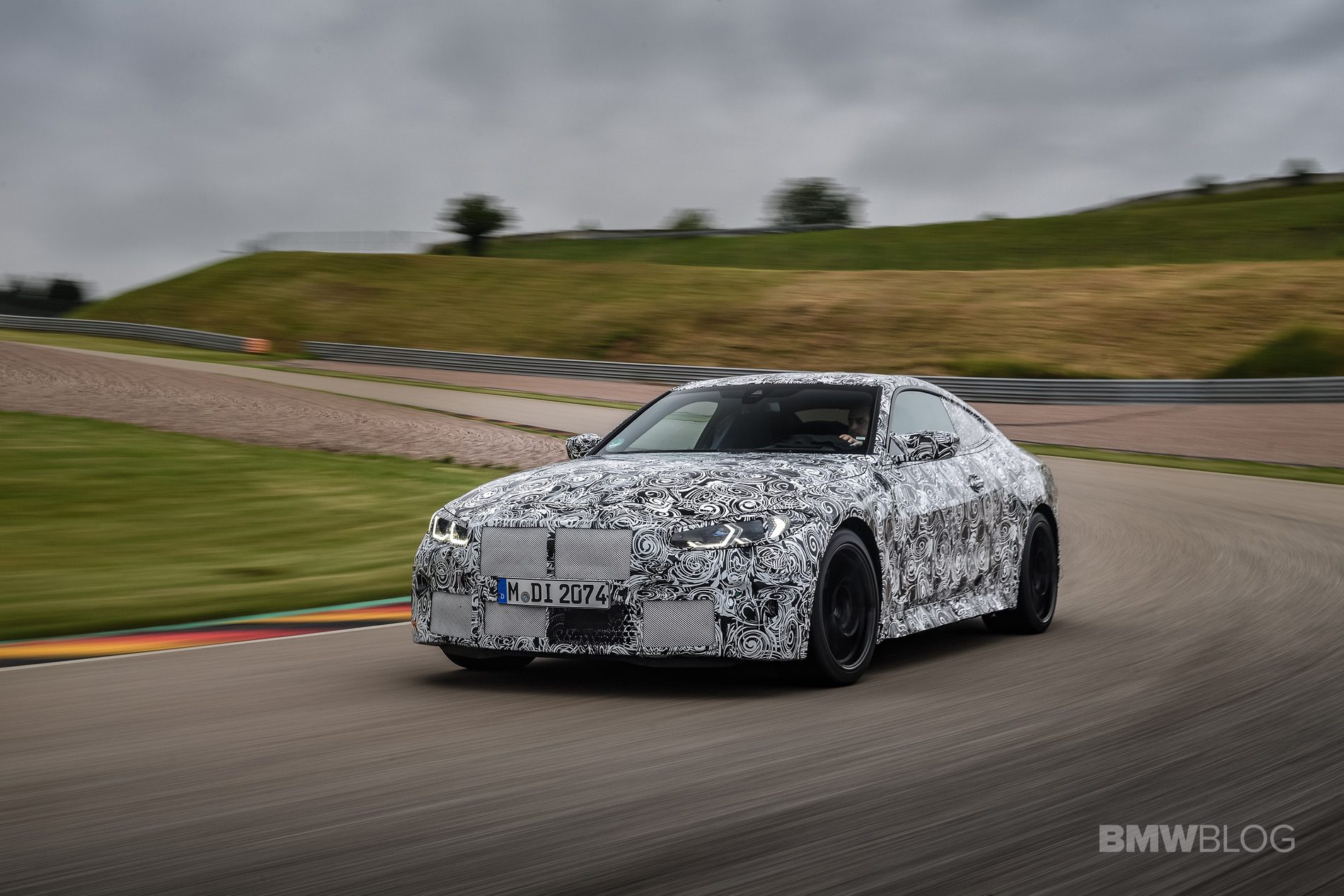 The new BMW G80 M3 and G82 M4 are going to be unveiled next month, as promised by BMW and just before we get to see them in all their glory, the latter model was spotted doing some more testing on the Nurburgring. This time, we can clearly see this is a production-ready prototype, wearing everything you’ll see on the car once it arrives on a street near you. That includes the color which, for now, is a bit of a mystery.

We can all see that it’s some sort of Frozen Blue shade, but BMW has been coy about the details so far. We’ve learned a while back that the G80 M3 will be launched wearing a color dubbed ‘Isle of Man Green’ while the launch color for the G82 M4 is Sao Paolo Yellow. 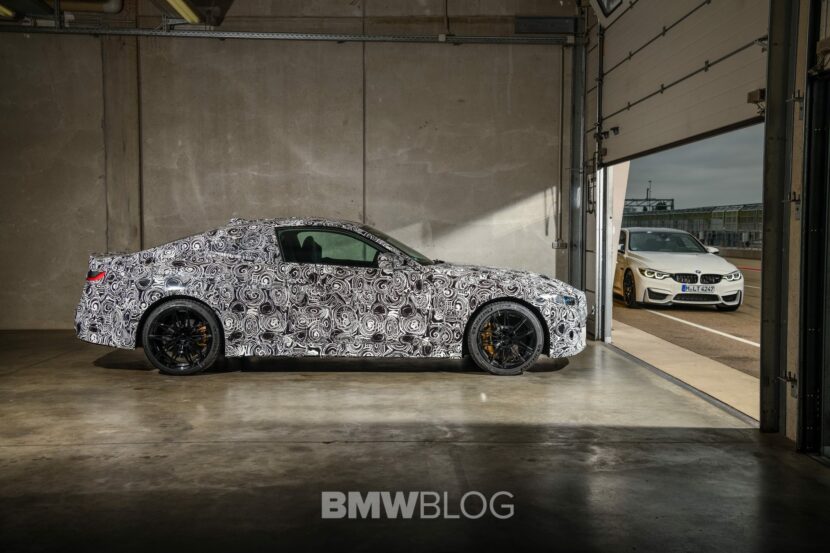 Nonetheless, this Frozen Blue paint looks great and it could give the controversial car a bit of an edge. I’m saying ‘controversial’ because by now we all know – and have to make peace with the fact that – the huge kidney grille up front will be used on the production version. Whether you like it or not doesn’t really matter, BMW is soldiering on with it and we’ll just have to wait for the car with no camo on to make up our minds about it.

As for the technical side of things, you already know what’s waiting under the hood: a 3-liter straight six S58 mill, with 480 or 510 PS, all-wheel drive or rear-wheel drive configurations and either an 8-speed automatic or a manual gearbox. All things considered, even with a new design, the M3 and M4 will definitely appeal to a wide range of enthusiasts and will have the numbers and performance to get your adrenaline kicks on the regular.