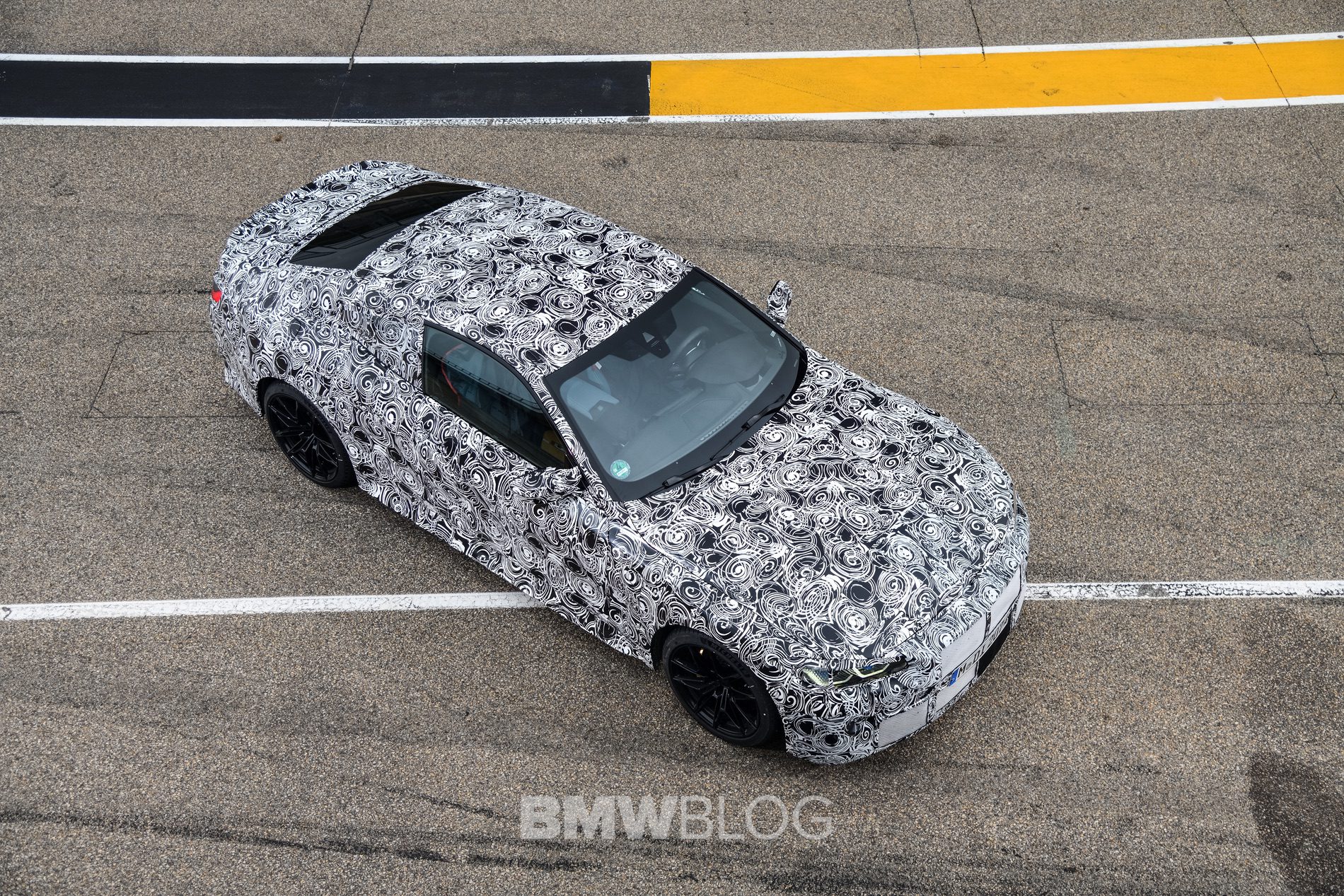 September will mark the launch of the new generation of M cars, based on the G8x platform. The new G80 M3 and G82 M4 will therefore make themselves known to the world in a few weeks. But for now, the final creases are being ironed out on the usual BMW M proving grounds: the Nurburgring. The latest sighting of the BMW G82 M4 shows it in production ready clothes and losing some of the camo.

Whereas previous videos showed the car wearing heavy camo, including in some cases over the headlights and taillights, not to mention the kidney grille, the latest sightings forgo all of that. Furthermore, the hood seems to be exposed close to the windshield. Event though the usual psychedelic wrap is applied to the car, we can make out most of the details and, as if you needed any more confirmation, the huge kidney grille up front is visible. 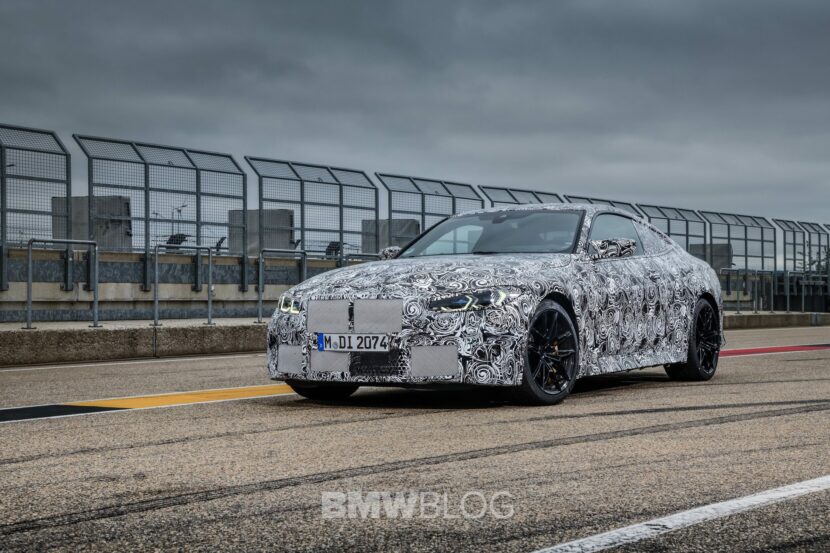 The new models are highly anticipated, especially since there will be a wide variety of them. There will be a standard version and a Competition alternative. Both will use the same S58 3-liter straight six engine, but the latter will get some extra 30 HP. There will also be a rear-wheel drive, manual version available, for those preferring a more old-school version.

If you’re not one of them, you’ll get to enjoy the first ever all-wheel drive M4 and M3 models. As standard they will come with an 8-speed automatic gearbox and the already familiar M xDrive system, sending power to all four corners of the cars. All things considered, the new M3 and M4 will probably reach 100 km/h (62 mph) in under 4 seconds.

Stay tuned for the unveiling which we will be covering extensively, as usual.