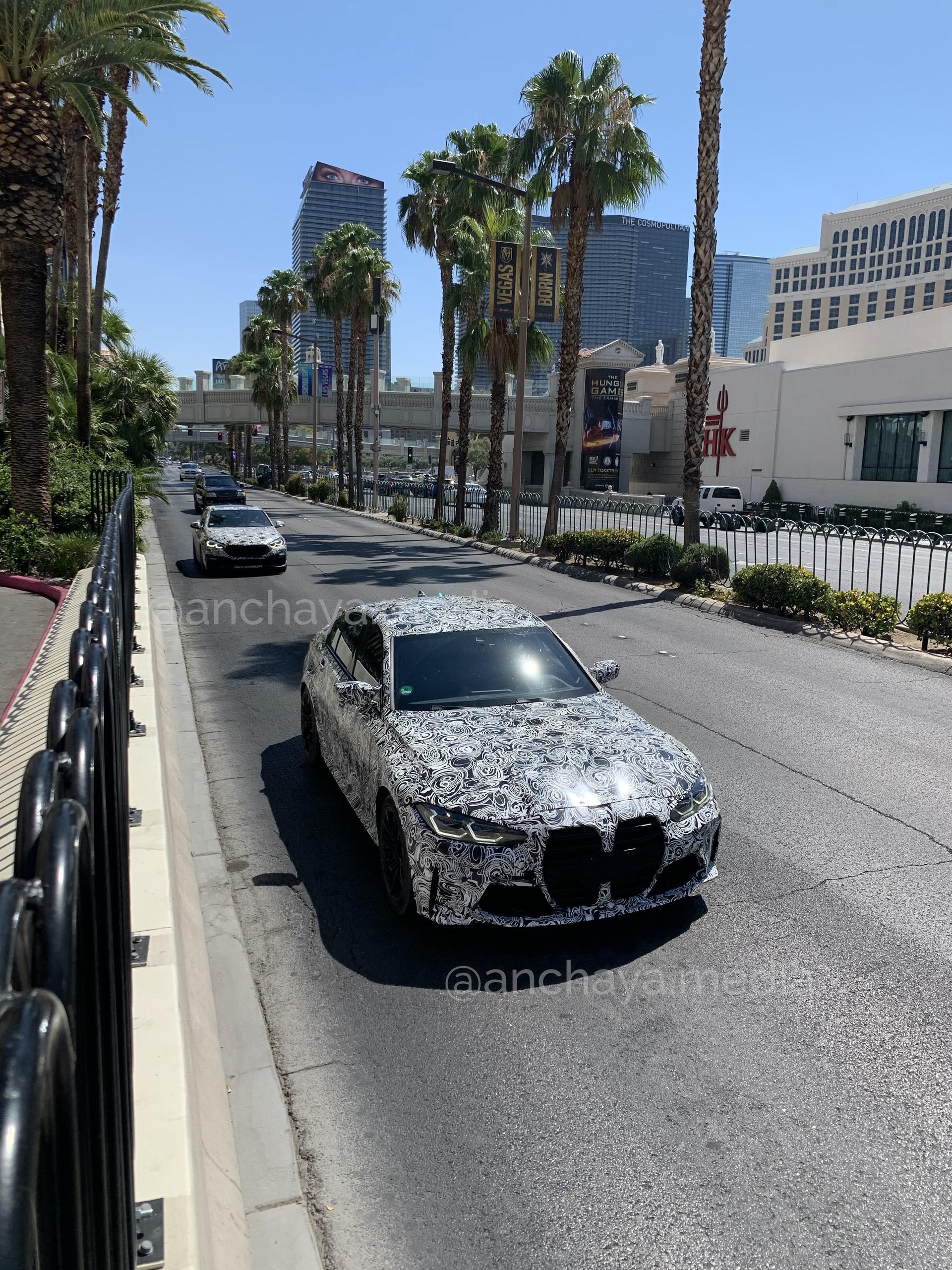 What happens in Vegas, rarely stays in Vegas. So we weren’t really surprised when a fleet of the new 2021 BMW M3/M4 prototypes popped up on our radar. Courtesy of @anchaya.media on Instagram, we now get to see the upcoming M brothers going for a stroll on the famous Las Vegas Strip.

The prototypes are fully decked out with the typical BMW camouflage, but their design is hardly a surprise. We’re still about a month away from their public debut and from the wild Internet chatter around the new kidney grille design. So what we know so far is that the front fascia features the oversized kidney grille seen on the new BMW 4 Series Coupe, but with a twist.

The slats are horizontal and functional. So while the 4 Series gets the mesh grille, the new M3 and M4 will distinguish themselves with this new design approach. Furthermore, the kidneys are all blacked out which we’ve recently learned that it was done at the request of the U.S. market. 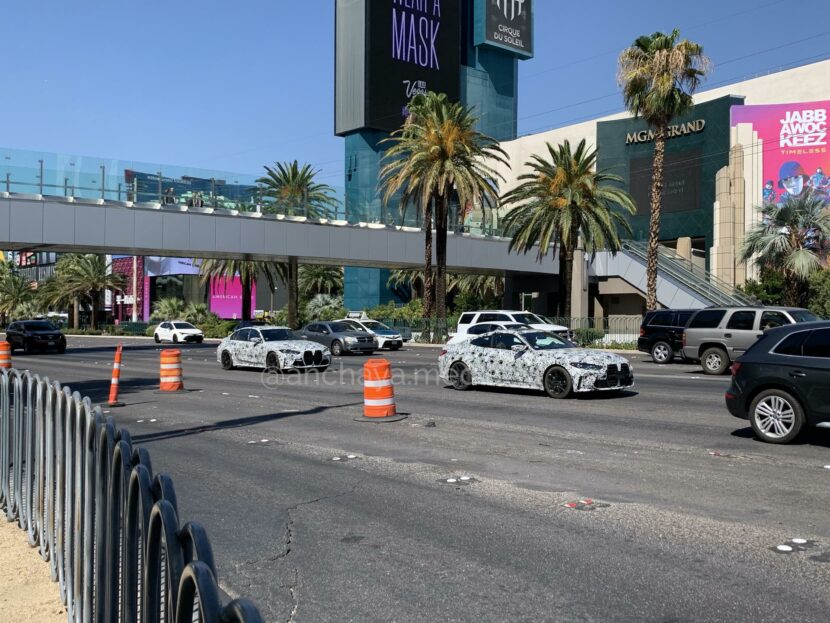 The front-end is also dominated by two large air intakes and a carbon fiber lip on the bottom of the bumper. The license plate is also missing from these prototypes. Judging by these images, we’re likely looking at the base model.

Read Also: 5 Important Facts You Should Know About the 2021 BMW M3

While the BMW M3 is based on the standard 3 Series, it won’t exactly have the same chassis as the 3 Series. In fact, M engineers describe the M3’s chassis as being largely bespoke. In an interview, BMW M said that the only parts of the chassis shared between the M3 and 3 Series are the pickup points for the suspension. Everything else has been changed, upgraded and stiffened for M3-duty. Same rules apply for the M4.

Under the hood of the new G80 M3 and G82 M4 will be the M Division’s S58 engine. It’s a 3.0 liter twin-turbocharged I6 based on BMW’s B58 engine and is one of the best M engines since the E92 M3’s 4.0 liter V8. It will come in two flavors; 473 horsepower and 503 horsepower; and also brings a much better sound than the previous F80-generation M3. The S58 engine is also used in the BMW X3 M and is fantastic in that car. So we’re very excited to use it in a smaller, lighter package.

First models will be delivered to the customers in early 2021, followed later in the year by the Competition models. 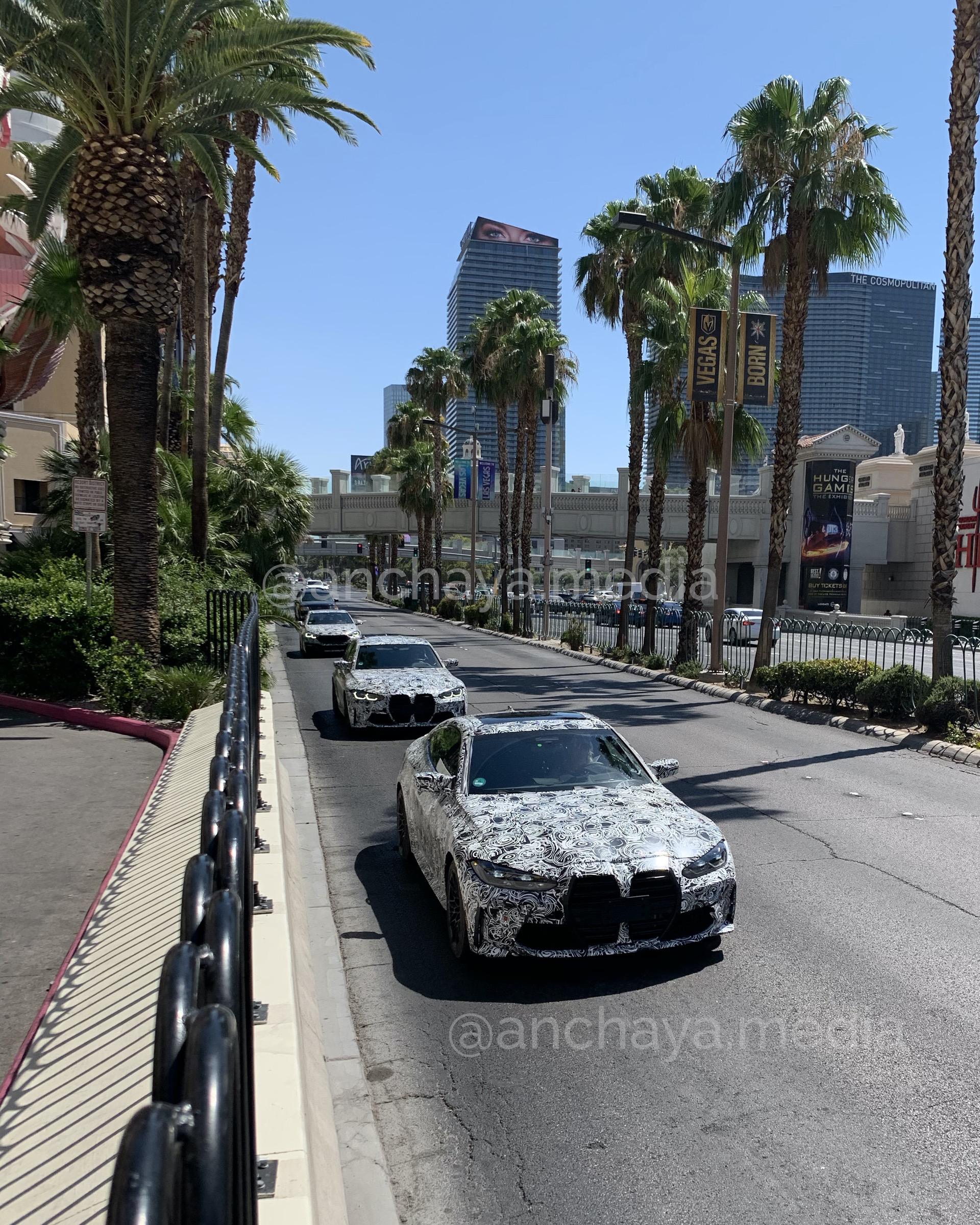 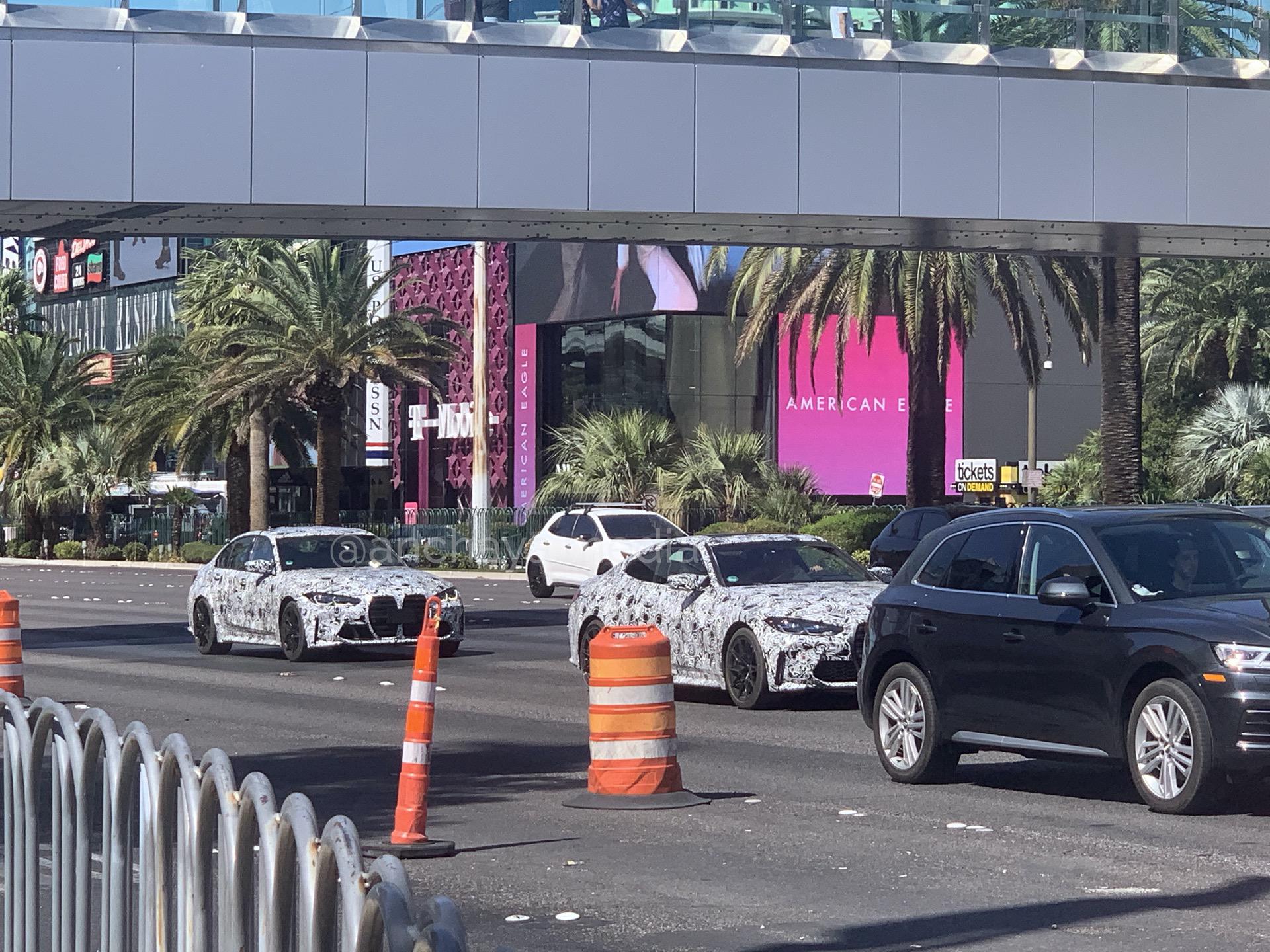 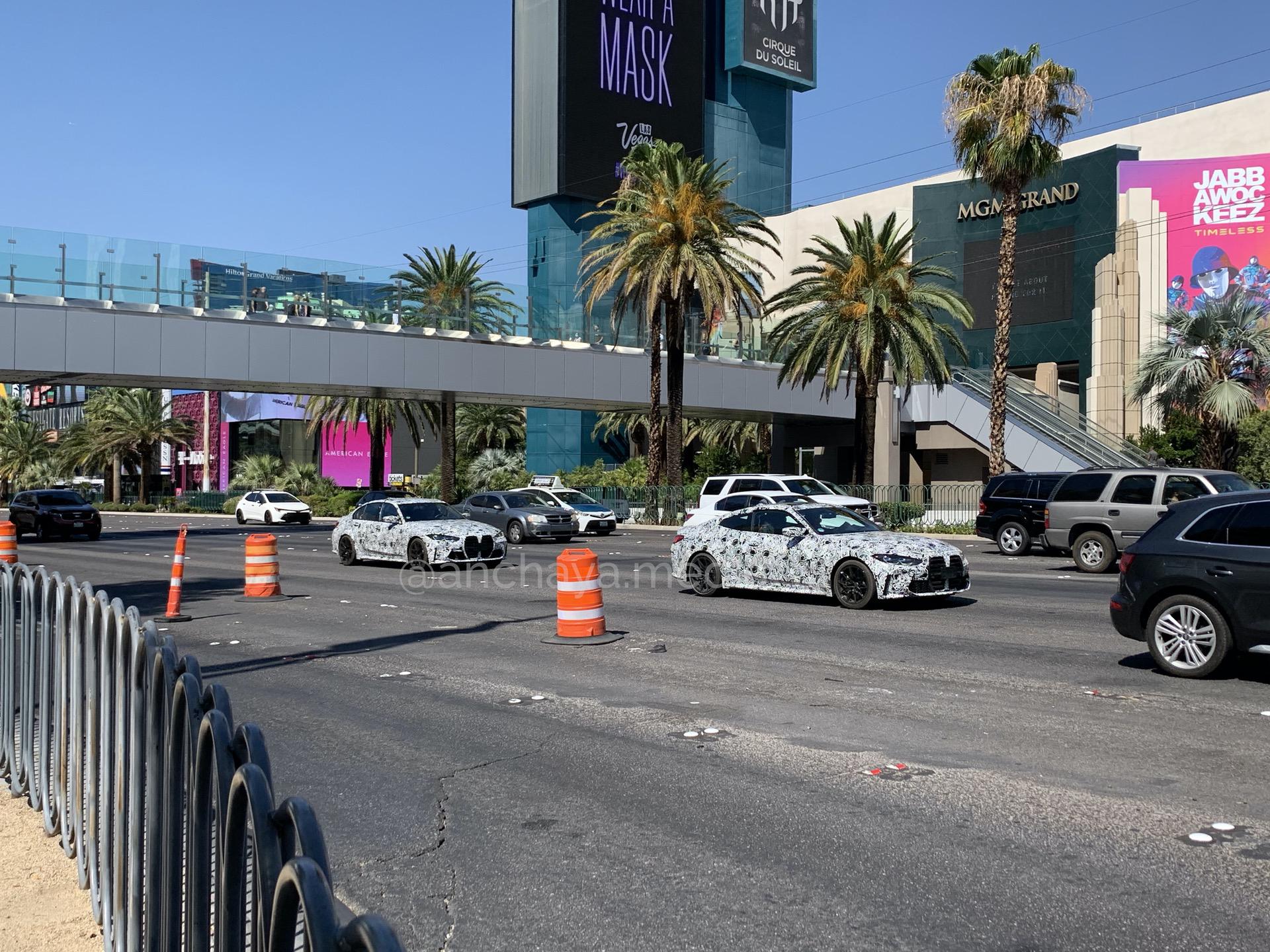