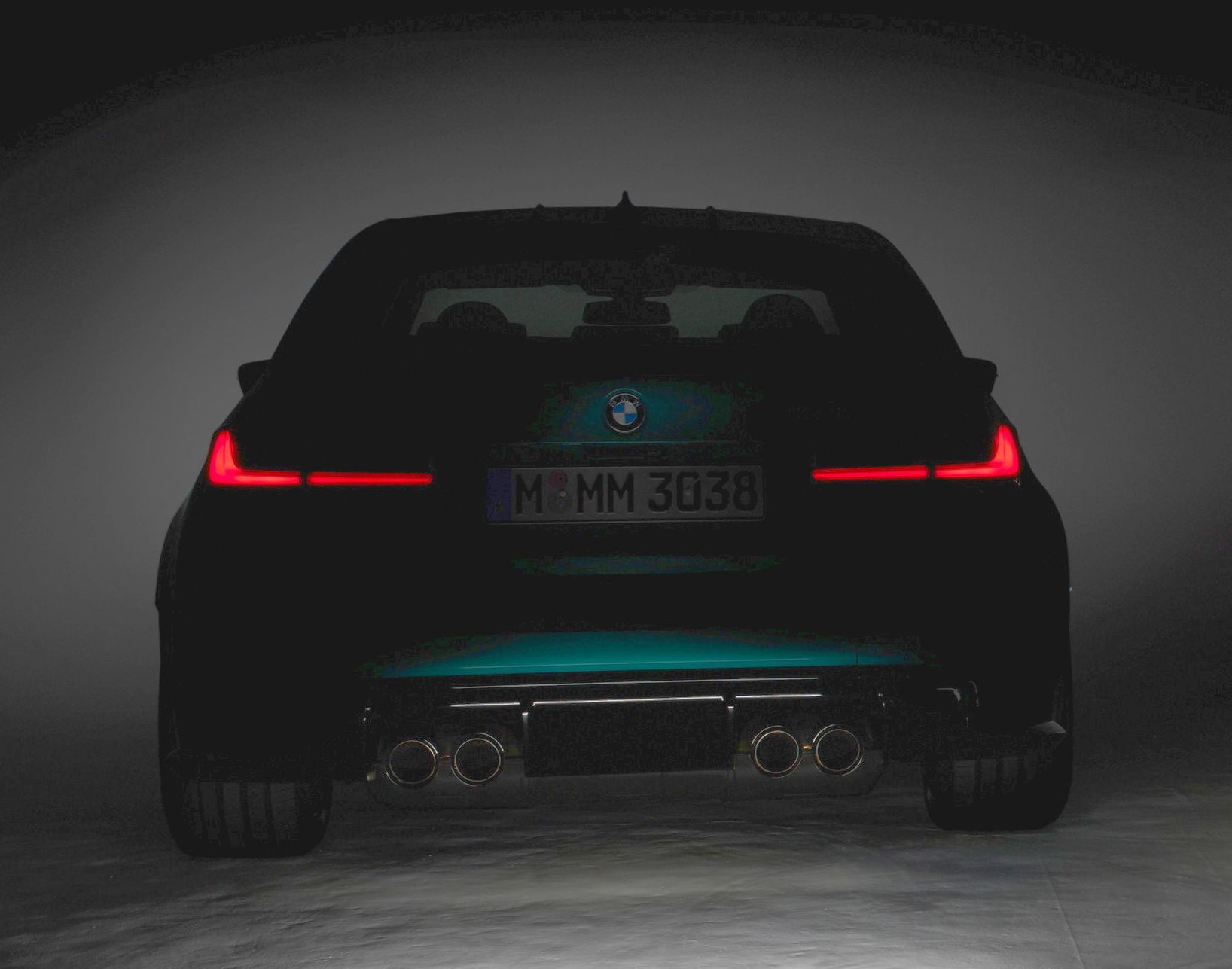 On September 23rd, BMW will finally unveil the highly awaited G80 M3. The controversial sports sedan is currently being previewed behind doors around the world, and a BMWBLOG reader had the chance to see the car in person. As we reported in the past, the 2021 BMW M3 Sedan will use the Isle of Man Green as the launch color.

Among the “old school” Alpine White, Black Sapphire, Dravit Grey, Portimao Blue or Tanzanite Blue colors, we will also get the Isle of Man Green, Sao Paolo Yellow and Toronto Red. The last one has already been seen on the new BMW X4 M. The 2021 BMW M4 Coupe (G82) will launch with the Sao Paolo Yellow color option.

Using Isle of Man Green as the color launch comes as no surprise. Last fall, at the Los Angeles Auto Show, we had the chance to chat with Domagoj Dukec, BMW’s Head of Design. At the time, we were standing in front of the BMW M8 Gran Coupe First Edition which was also painted in a striking green color – Aurora Diamant Green Metallic.

During our interview, Dukec mentioned that future green paint jobs will be part of the BMW portfolio, including M products. Fast forward a year later and the stunning Isle of Man Green lands on the G80 M3. Speaking of the 2021 BMW M3, the car shown behind closed doors was also the Competition model with black wheels and a carbon fiber package.

There was a set of carbon fiber bucket seats with the seat backs also made of carbon fiber. Furthermore, your typical M bits around the dashboard and center console were present as well. The optional laser headlights were also present. One interesting tidbit is that the carbon fiber roof on the new M3 also features roof-rack inserts. The power dome on the hood was missing as well.

The large kidney grille is still there and was painted in black. We’ve heard from a source in the U.S. that the blacked out kidneys were done on the request of BMW U.S. dealers.

We’ve already seen numerous leaks in the last year: here, here, here and more here. So the overall design of the new M3 and M4 are hardly a surprise. Yet, we look forward to finally seeing the car through a proper photoshoot.