BMW M2 CS by Dahler has over 500 HP of greatness 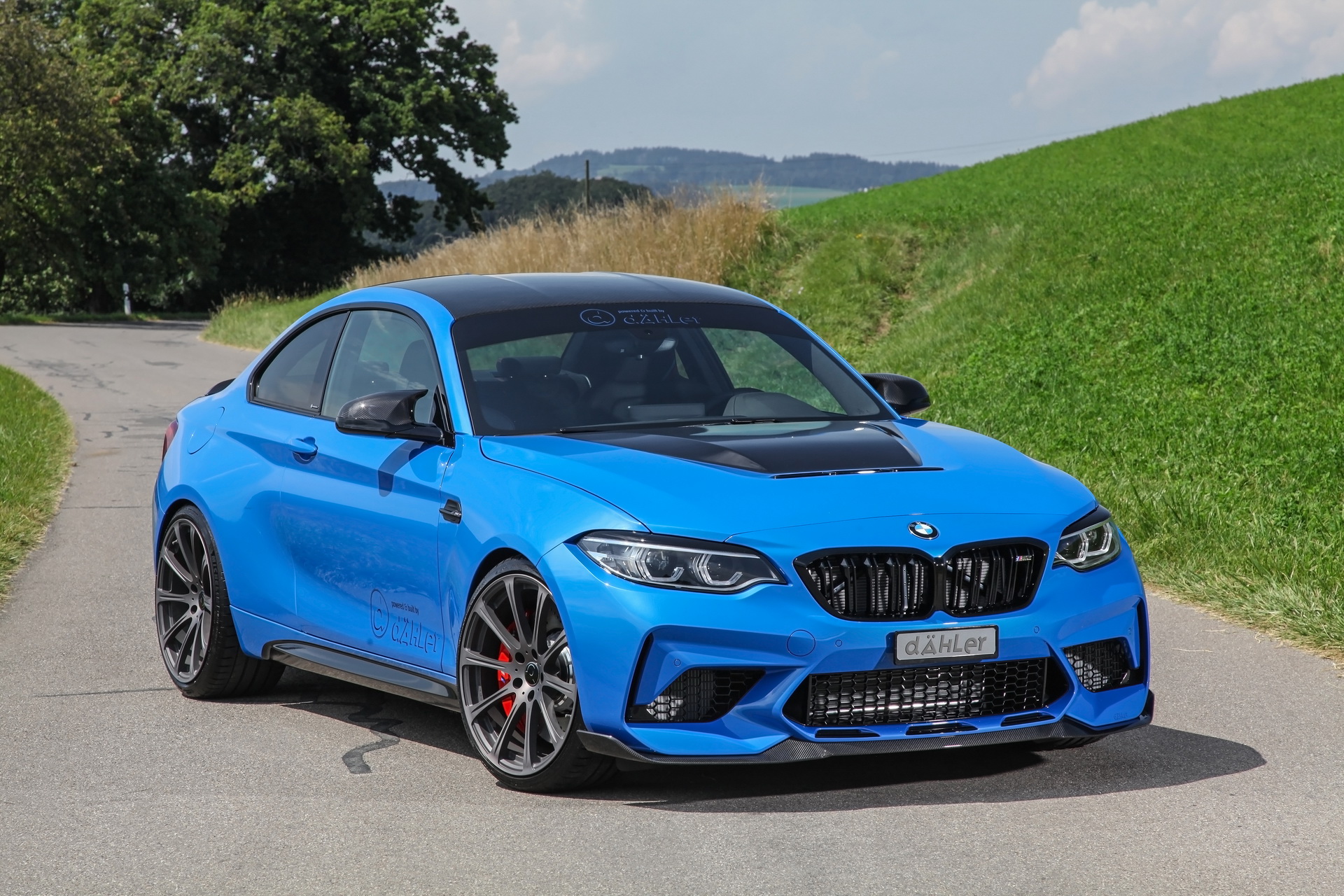 Swiss tuner Dahler, known for its involvement with BMW products, has launched a new kit for the special edition BMW M2 CS. Few people will probably be interested in upgrading their M2 CS models, especially since it may turn out to be a collector’s item in a few decades. And yet, Dahler is the first tuner out there to launch a kit for the M2 CS specifically.

Truth be told, upgrading the power output on the M2 CS shouldn’t really be an issue, since kits have been available for the M2, M3 and M4 models for quite some time. Since the M2 CS uses the S55 3-liter straight six engine as those other two cars, it really shouldn’t be an issue. 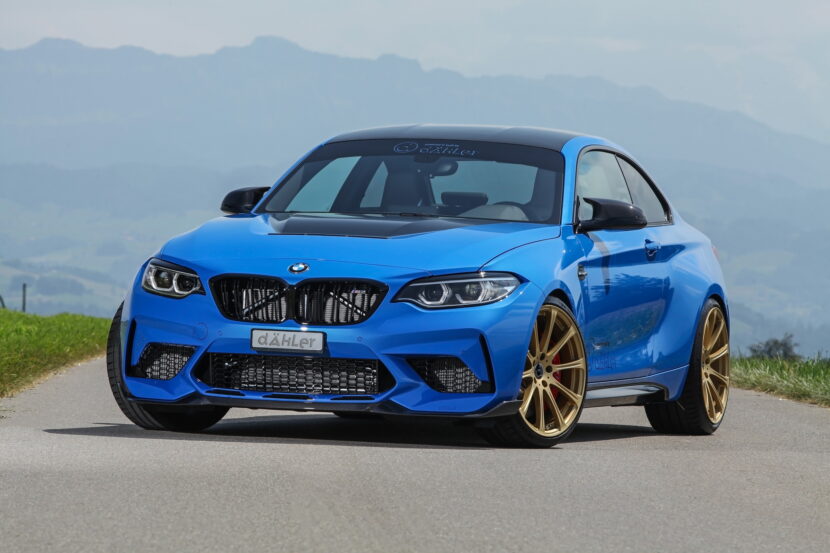 This way you can reach a top speed of 302 km/h as the top speed limited also comes off. The Stage 1 upgrade doesn’t come with hardware changes but only with a new ECU. The Stage 2 upgrade is were hardware changes are happening. The exhaust system is changed to allow the engine to breathe better, since the ECU will force it to make 550 HP and 740 Nm (545 lb-ft) of torque. This too comes with a top speed limiter removal.

If you want more, you can obviously get it from Dahler. The tuner also offers a new set of dampers, if that’s your thing, or new coilovers. Ultra-light wheels are also a part of their portfolio for the M2 CS, the car in the photos shown here wearing 20″ ones, measuring 9″ in width up front and 10.5″ at the back. Inside the cabin Dahler prepared a set of racing seats or a roll cage for the more ‘hardcore’ owners out there. 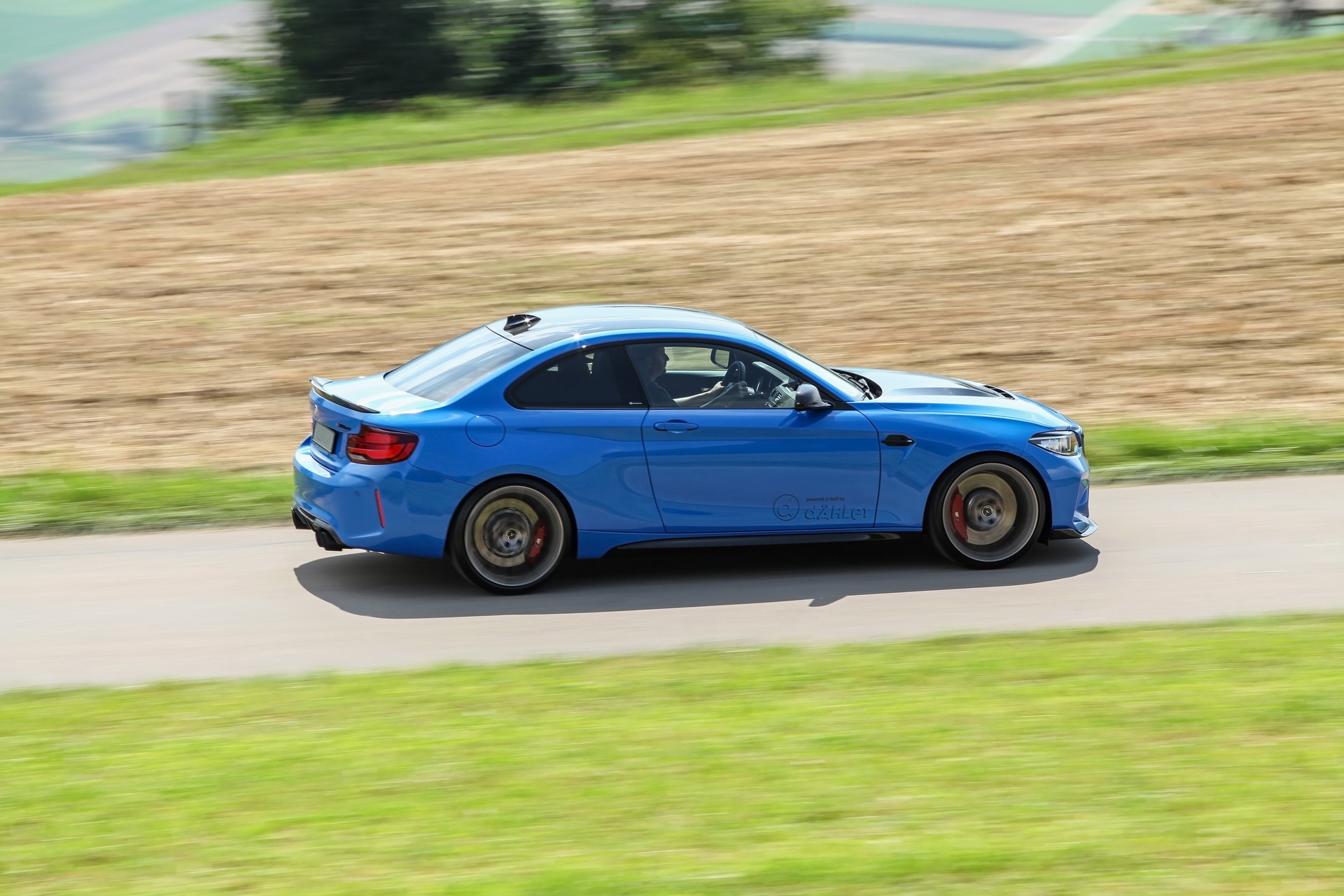 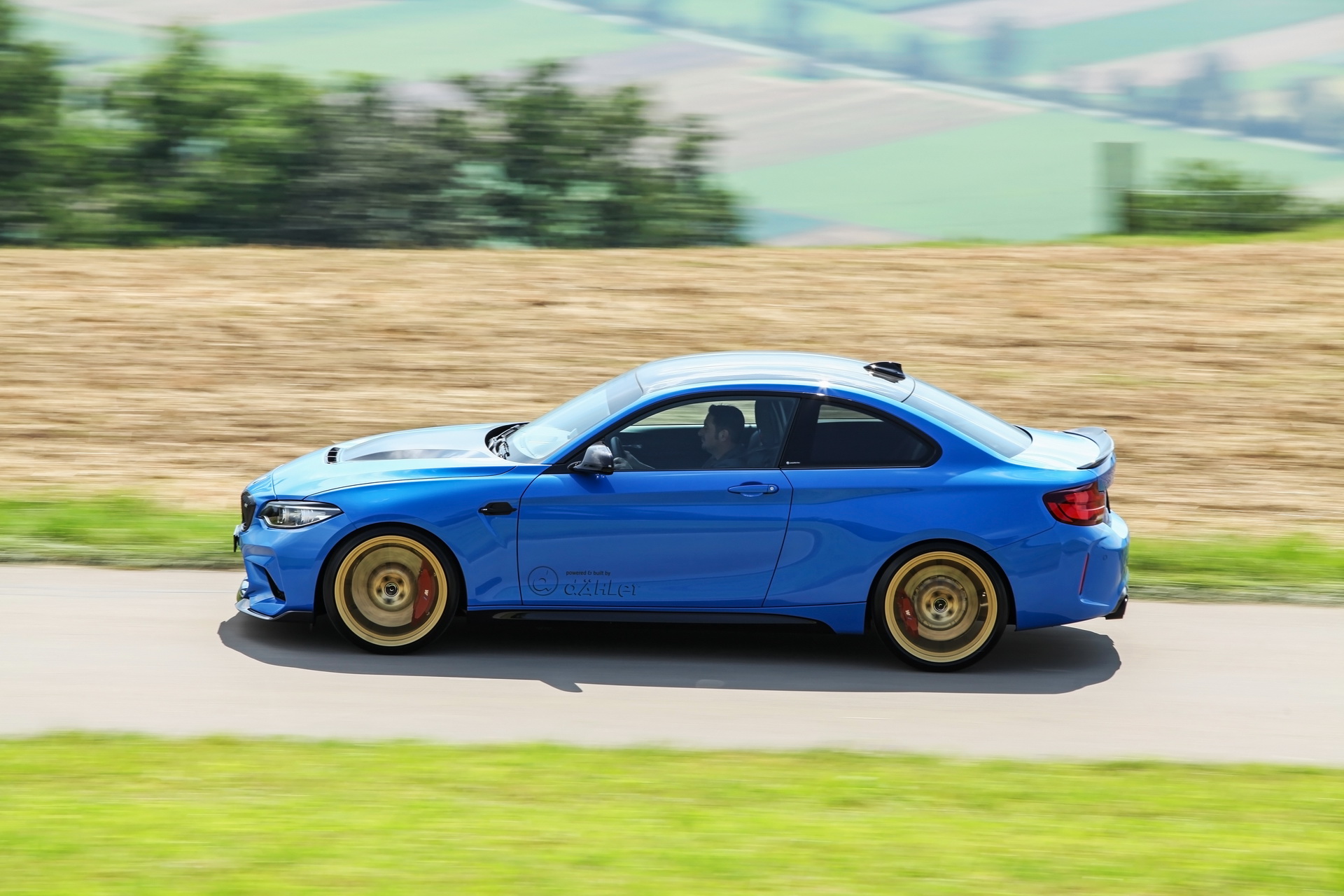 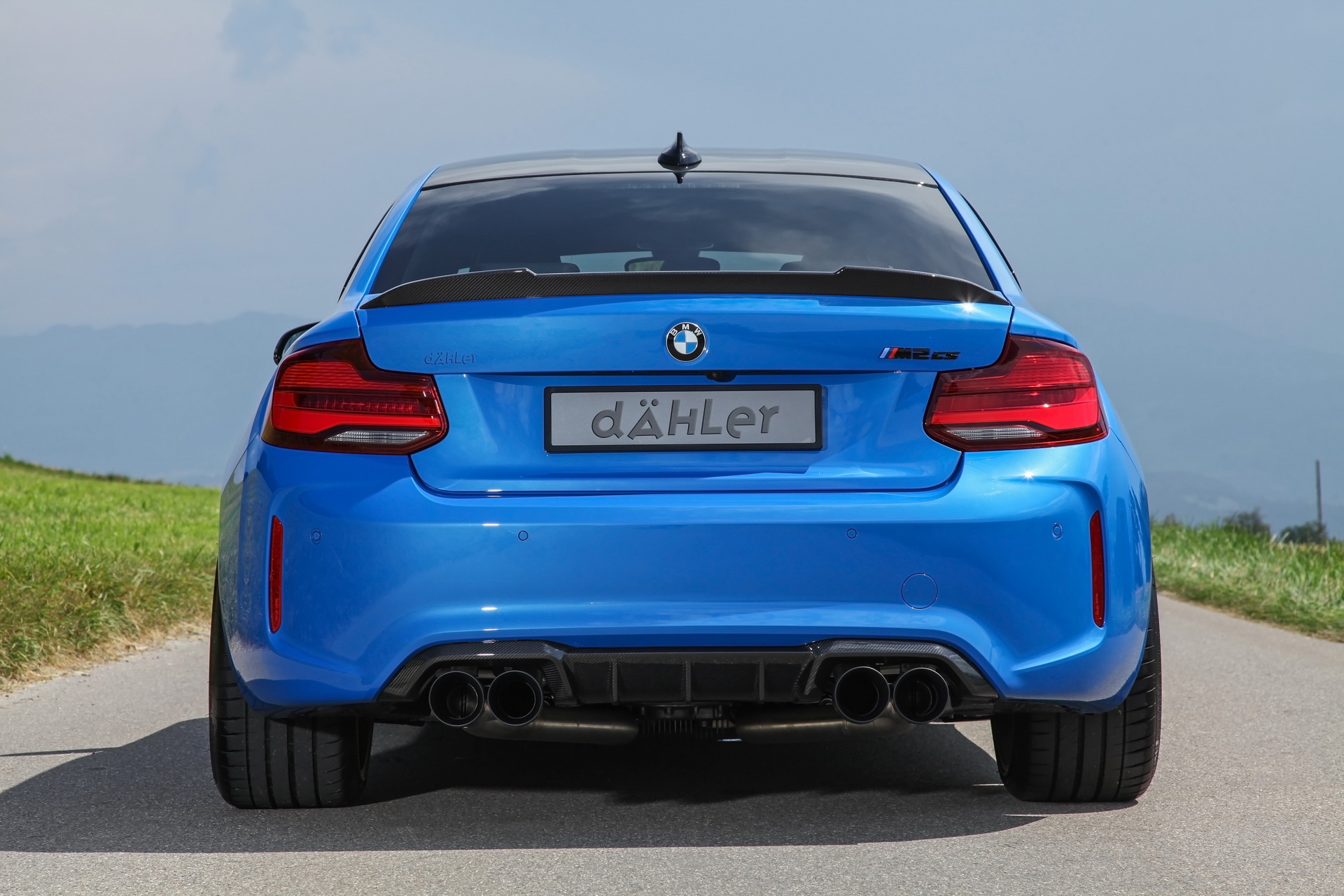 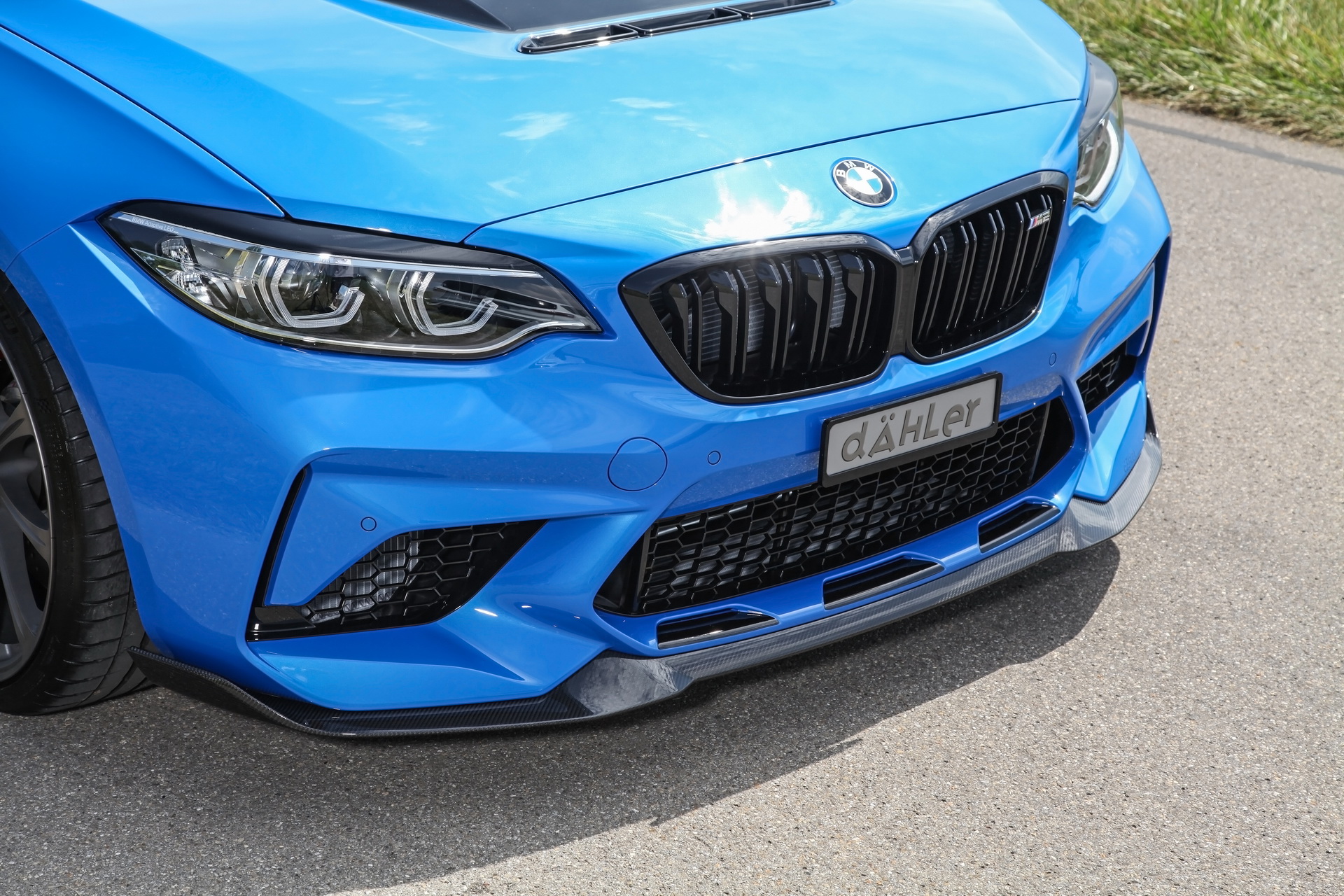 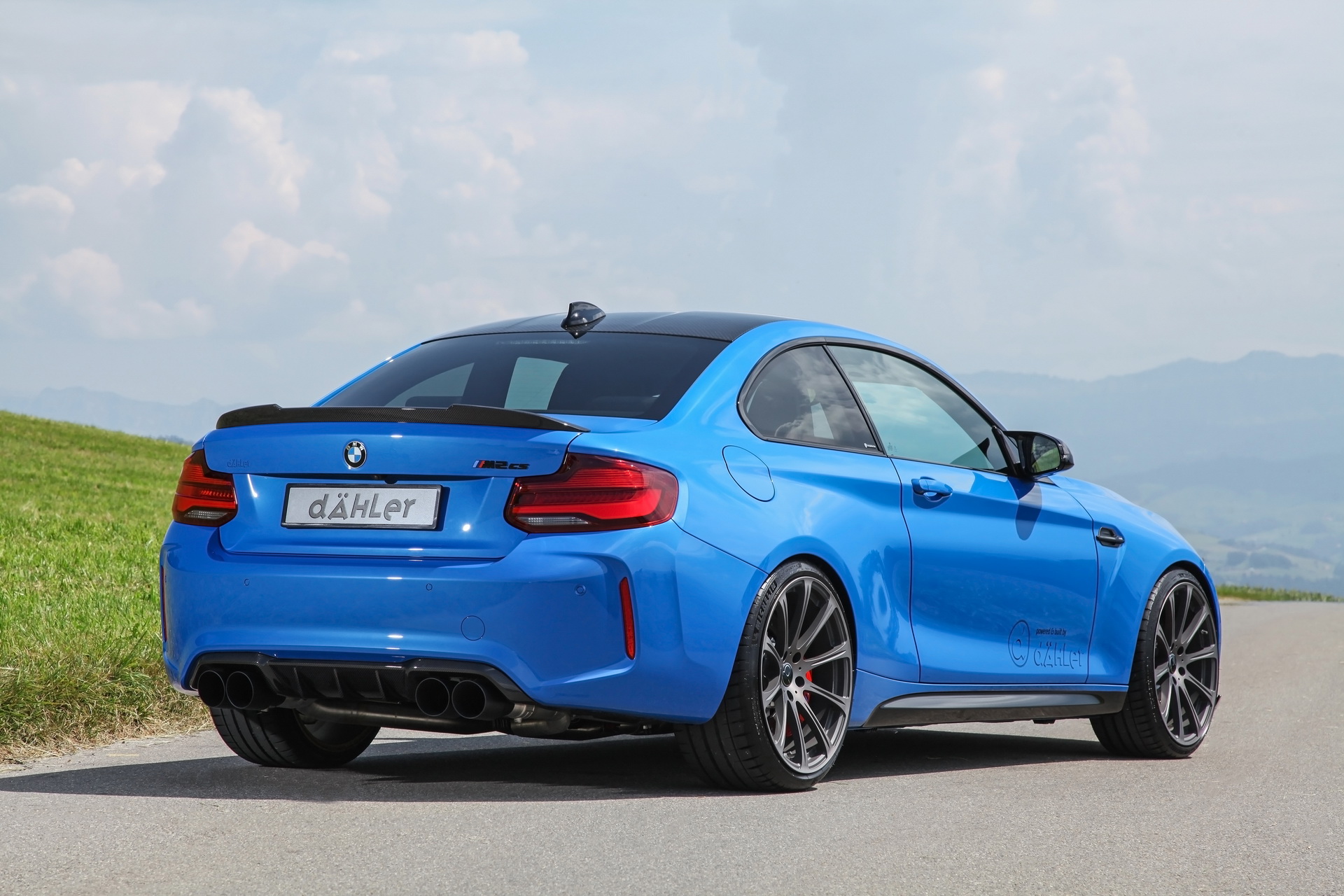 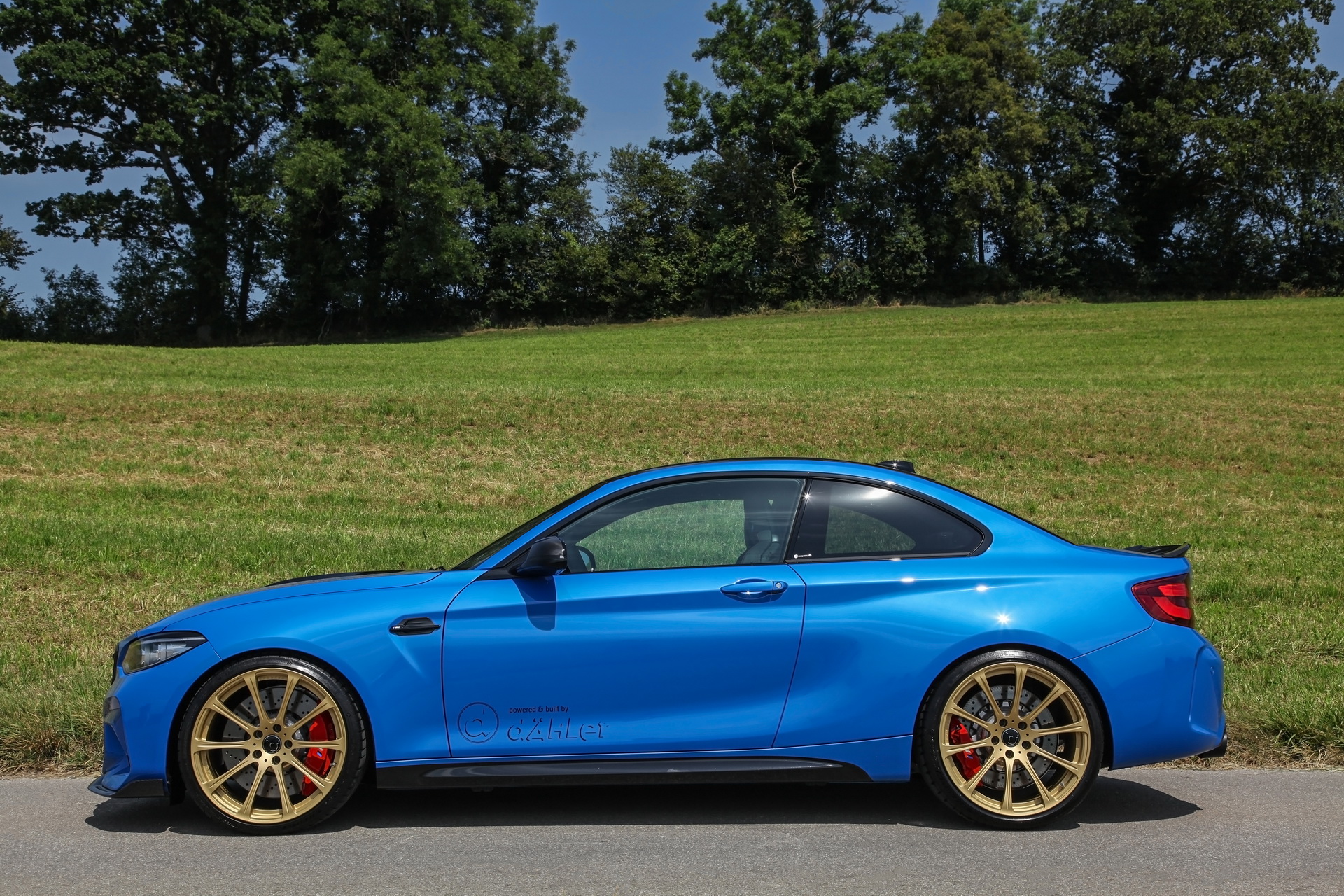 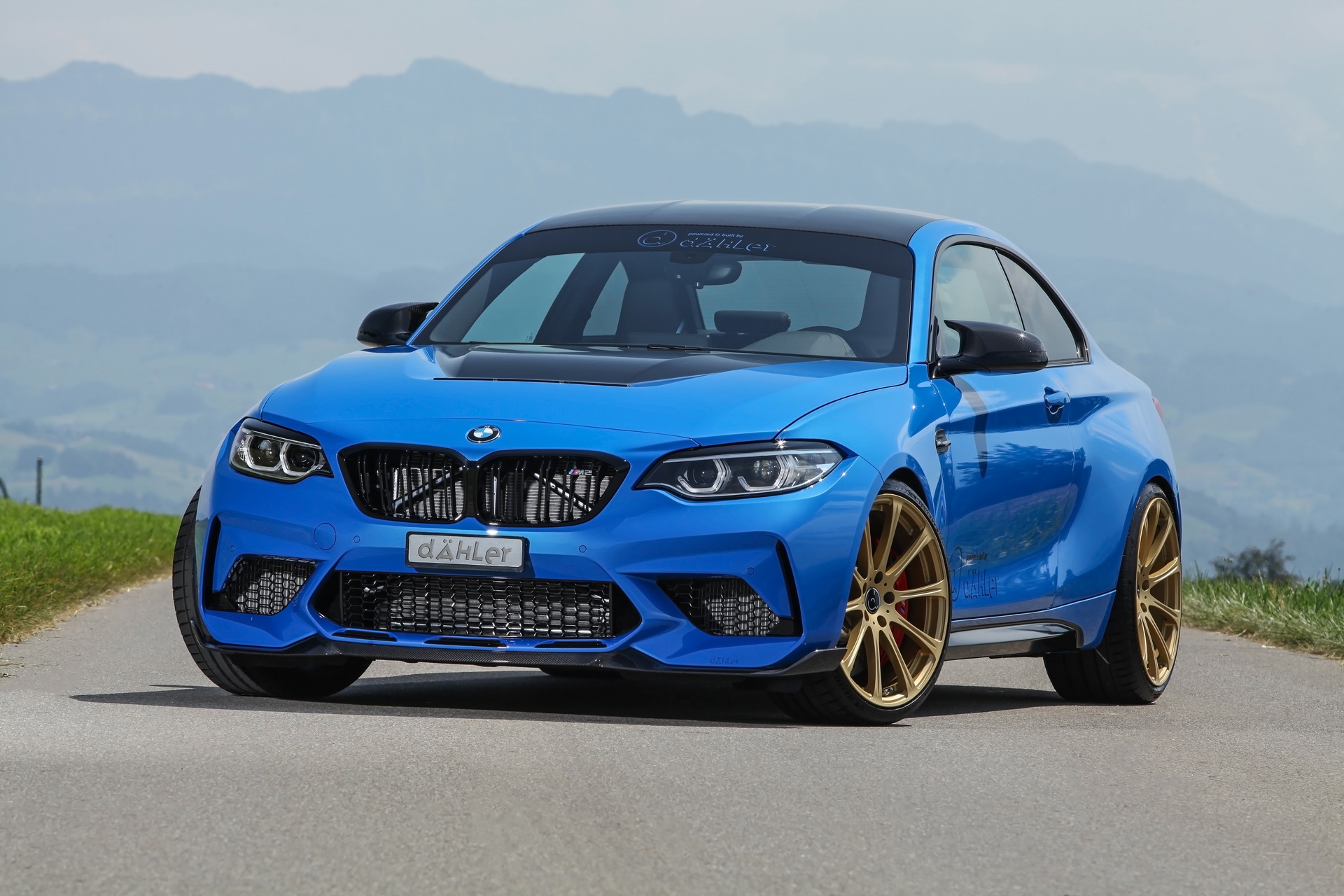