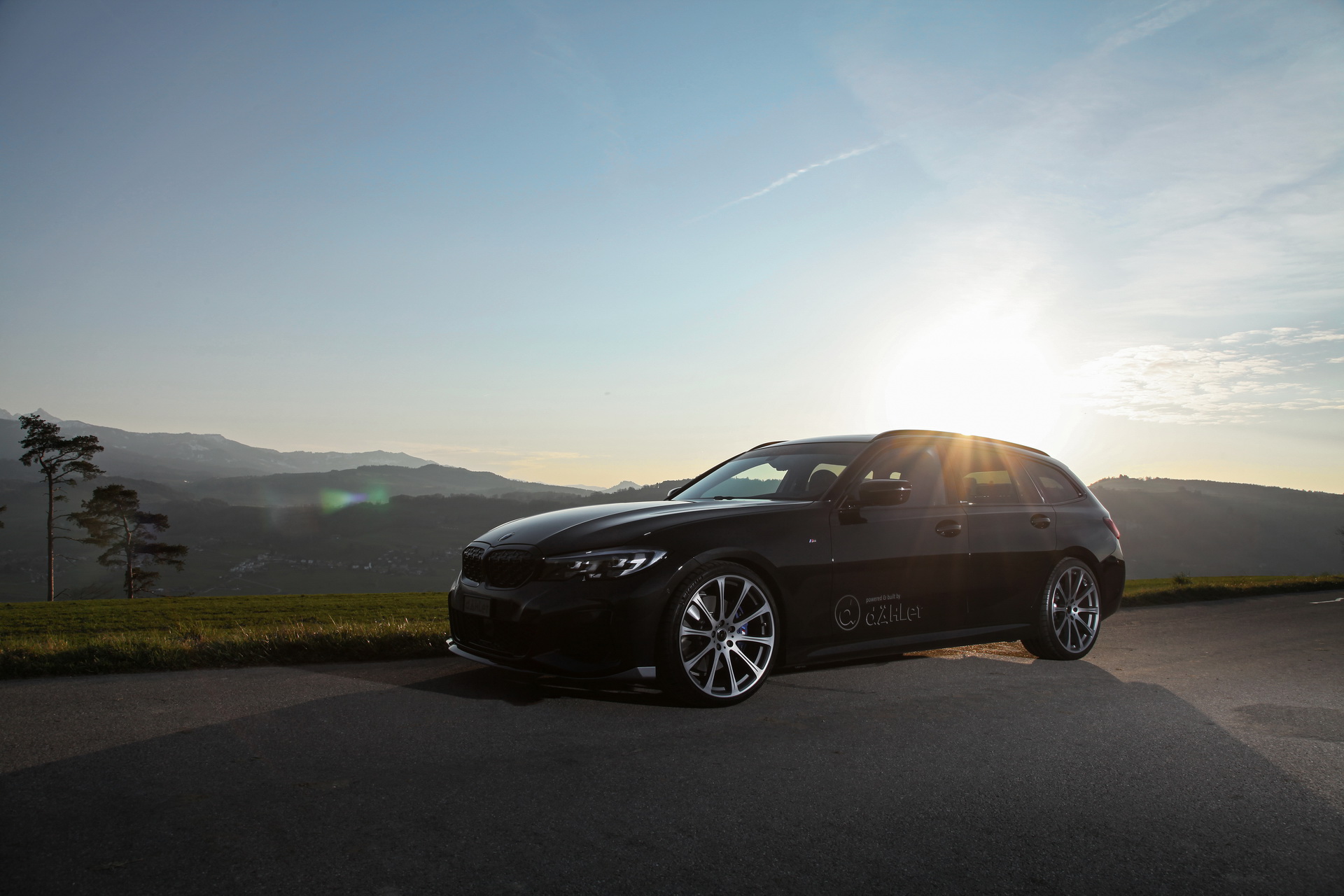 The BMW M340i is slowly becoming a tuners’ favorite. It has plenty of power out of the box, yet some people won’t be satisfied anyway. And since we’re still waiting for the new G80 M3 to show up, it could work as a surrogate with a bit more punch.

That’s what Dahler has in store for you, in case you’re interested. The Swiss tuner created a tuning package for the M340i that offers a couple of different power output stages.

The Stage 1 upgrade gets you over what the current M3 is offering in terms of power from the get go. With it, the 3-liter turbocharged straight-six, output goes up to 442 PS (436 HP) while the torque levels rise to 630 Nm (465 lb-ft). 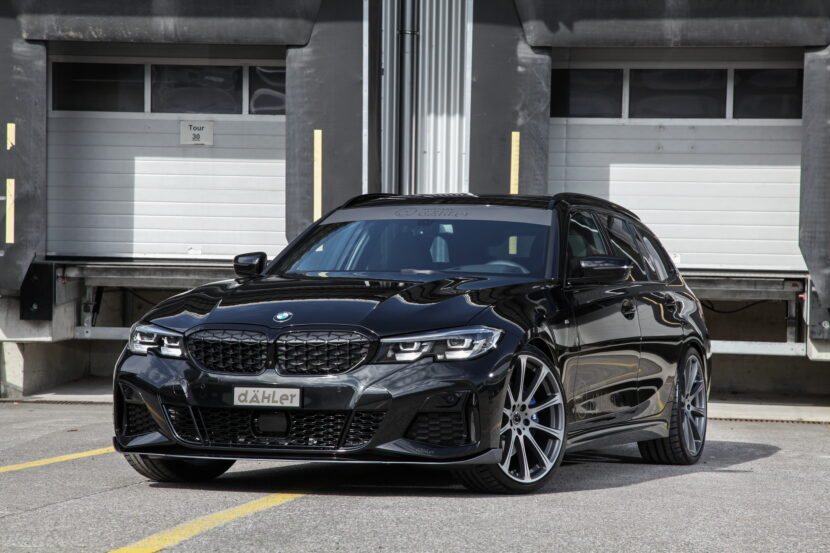 Unfortunately, Dahler didn’t offer any acceleration figures for the two, as we know a lot of you will be interested in how the added power impacts the performance on the street.

However, since the stock M340i with its 374 PS (369 HP) can do 0-100 km/h (62 mph) in 4.5 seconds, I reckon the upgraded model will be closer to the 4-second mark, thanks to its xDrive all-wheel drive system. The best part about it, is that these upgrades are available for both Sedan and Touring models.

Dahler is also offering a few other improvements as well, including a stainless steel exhaust system, a set of competition coilovers, lowering springs and some aero. There’s a front lip spoiler available as well as a couple of wheel sets that aren’t brand new but compatible with the new G20 3 Series range. Oh, and the shark fin antenna can also be colorized to feature a Swiss flag motif. 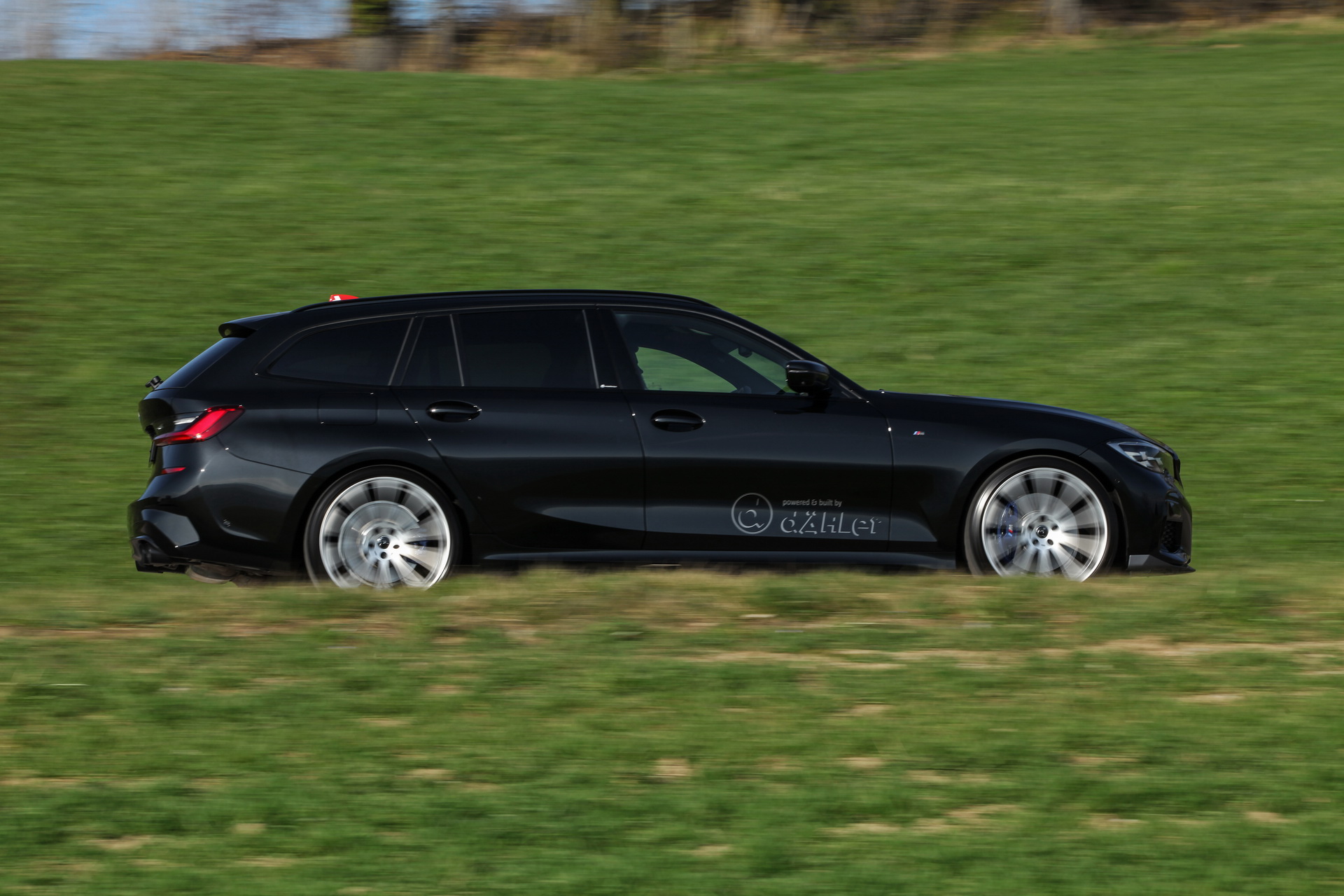 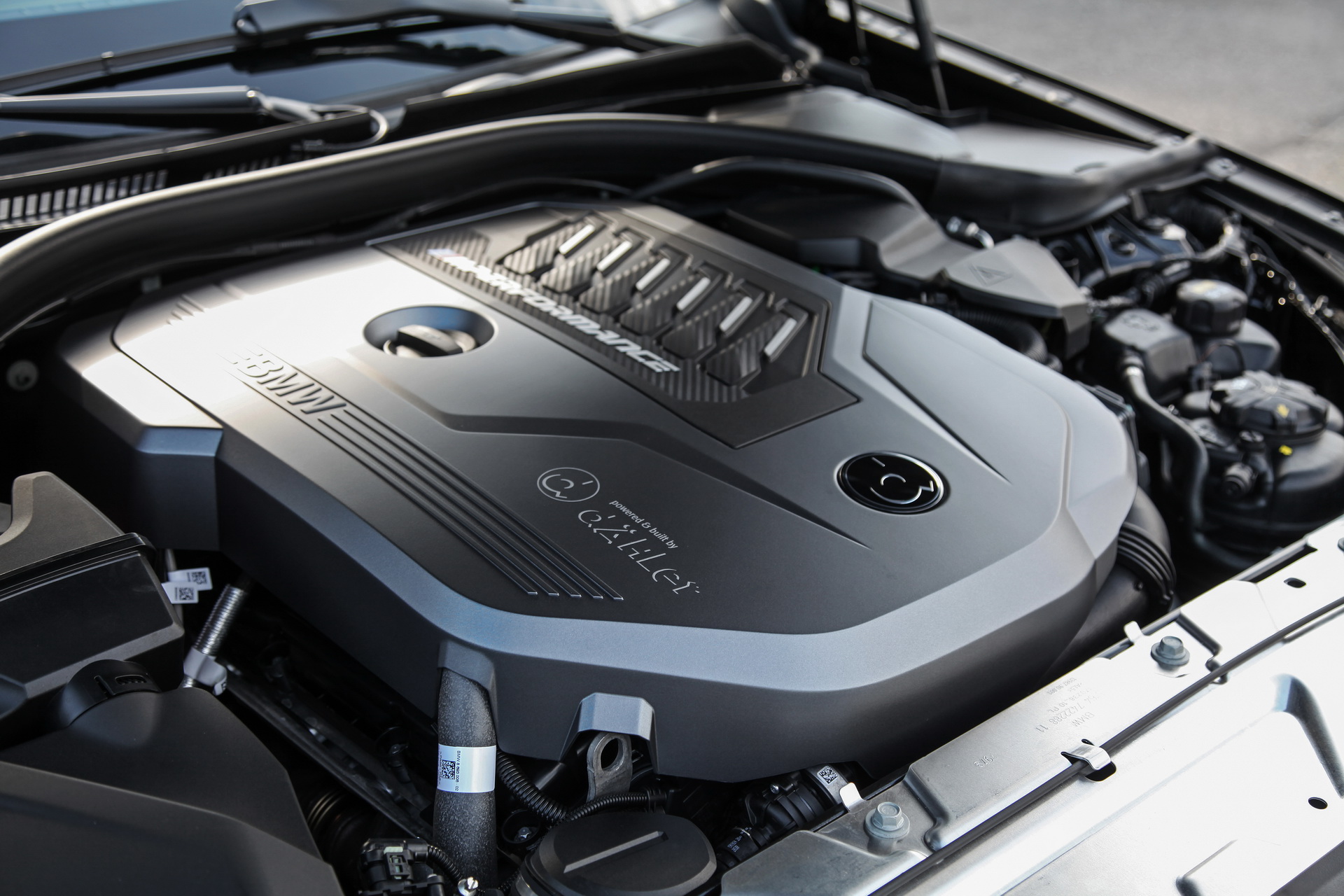 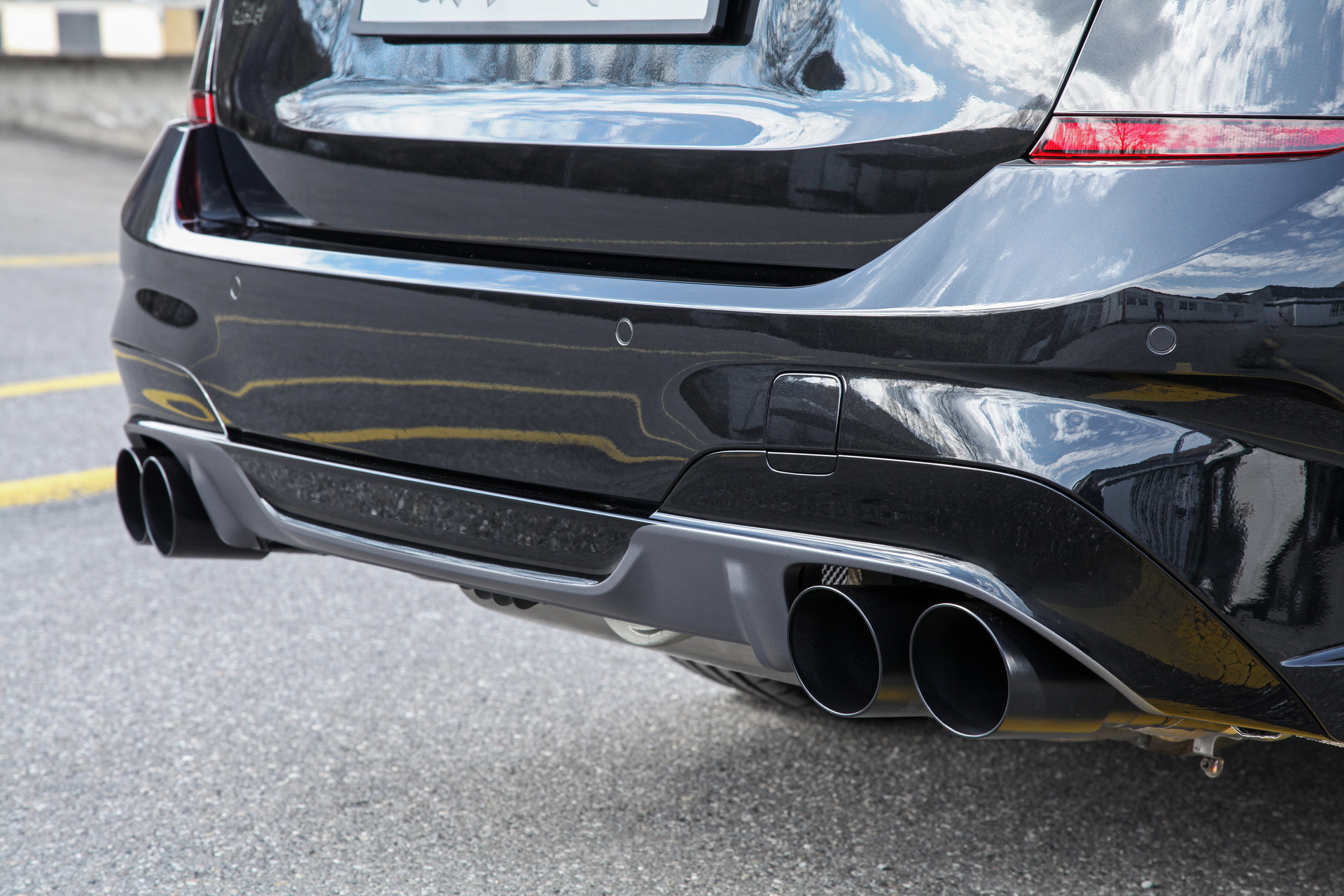 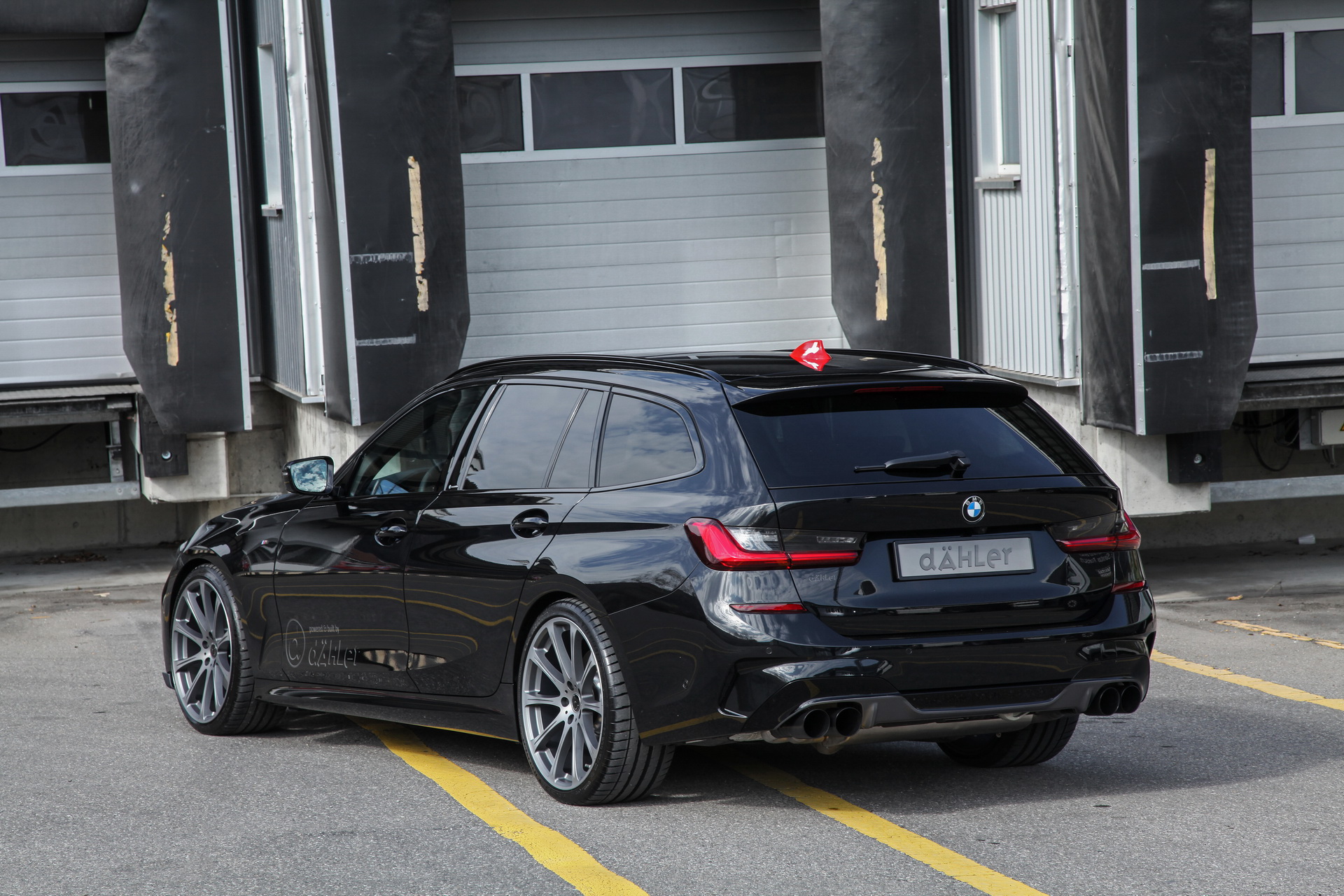 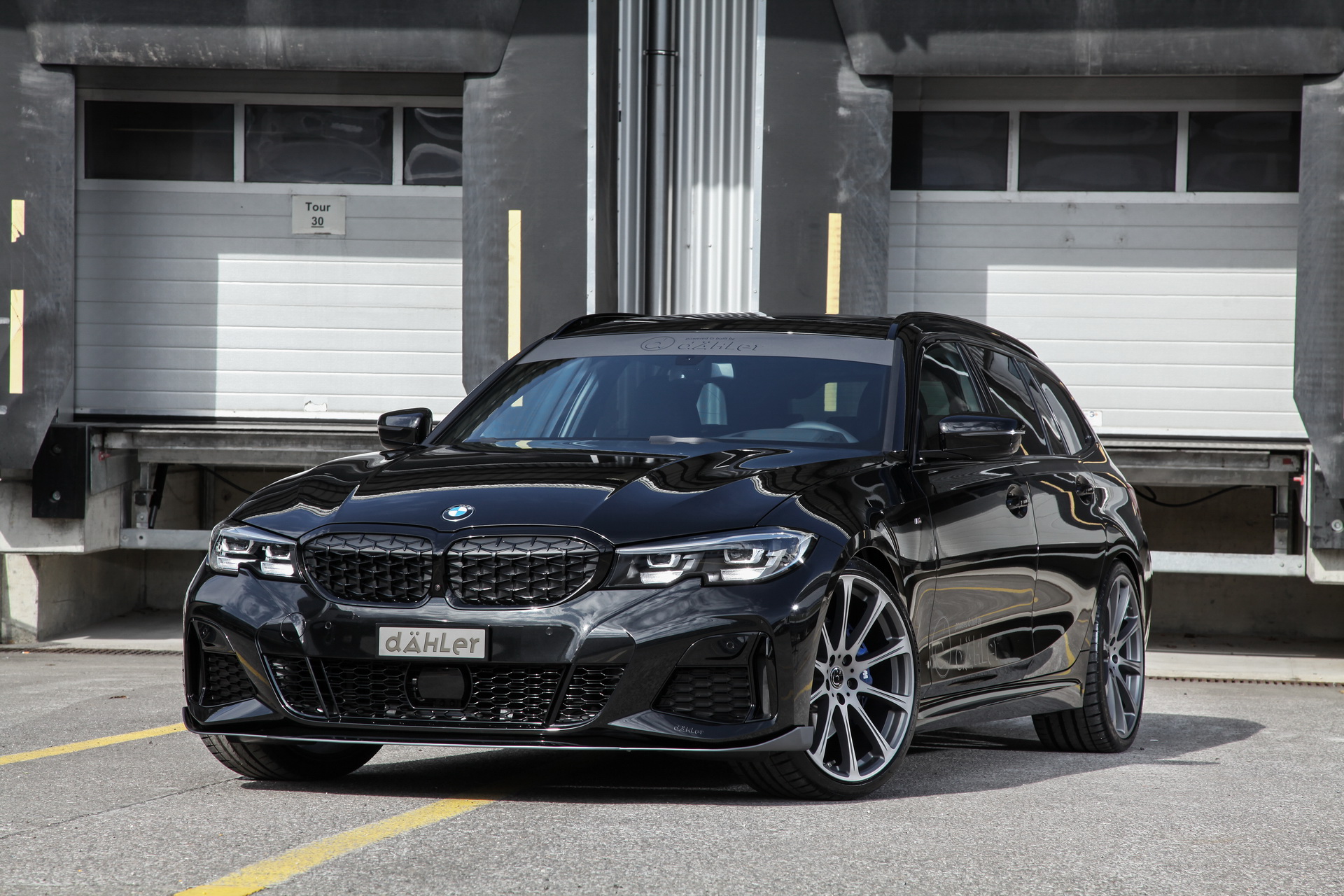 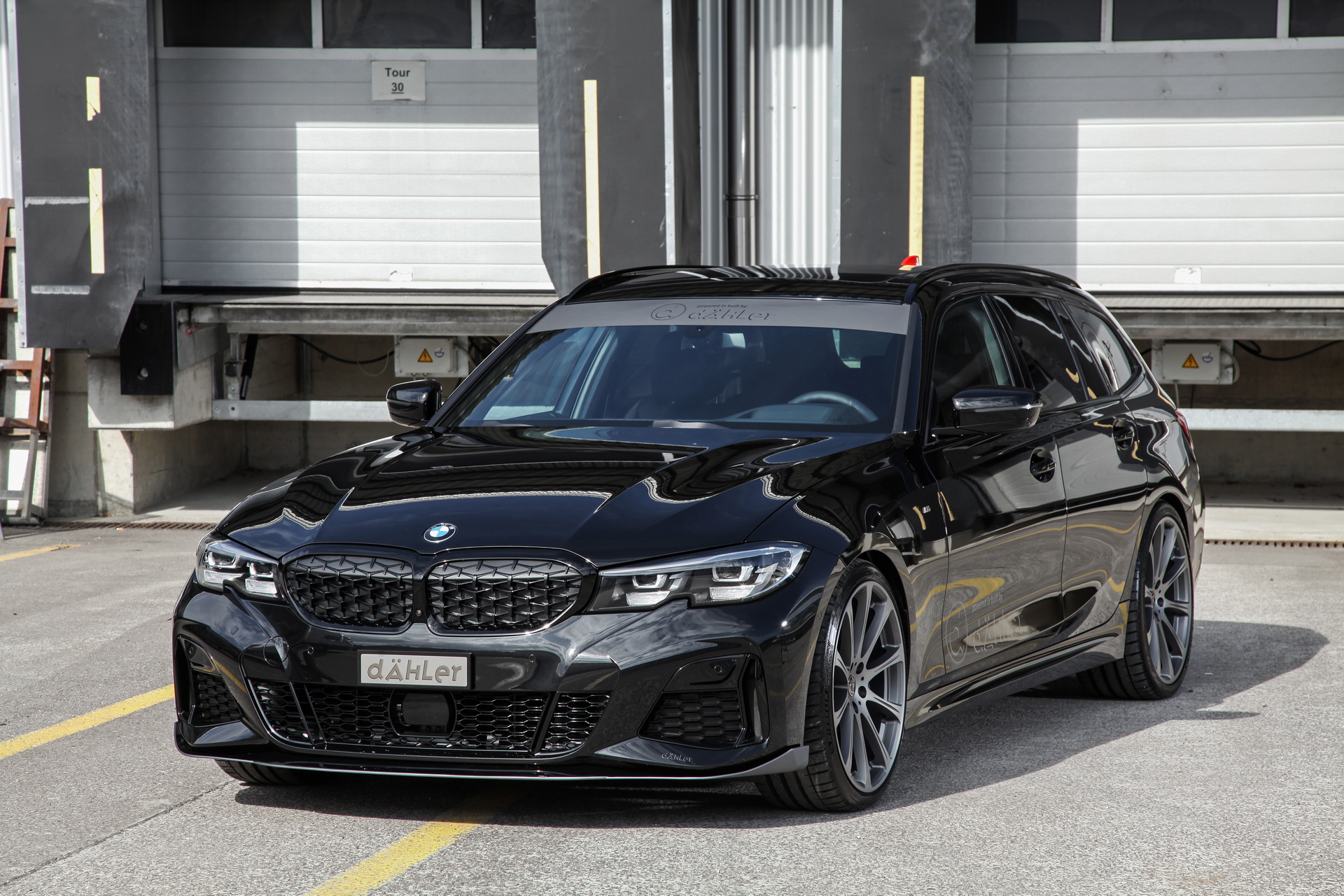 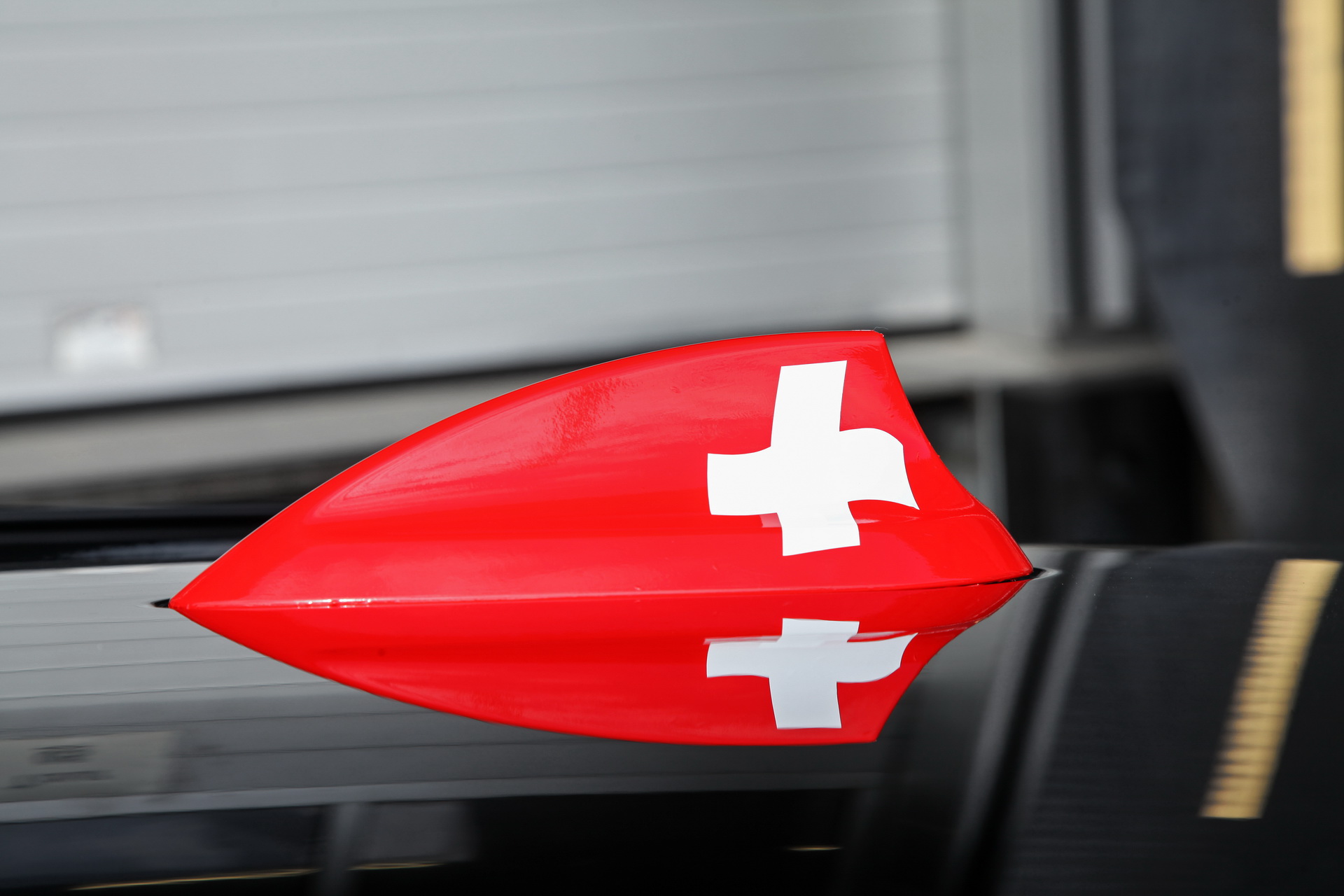 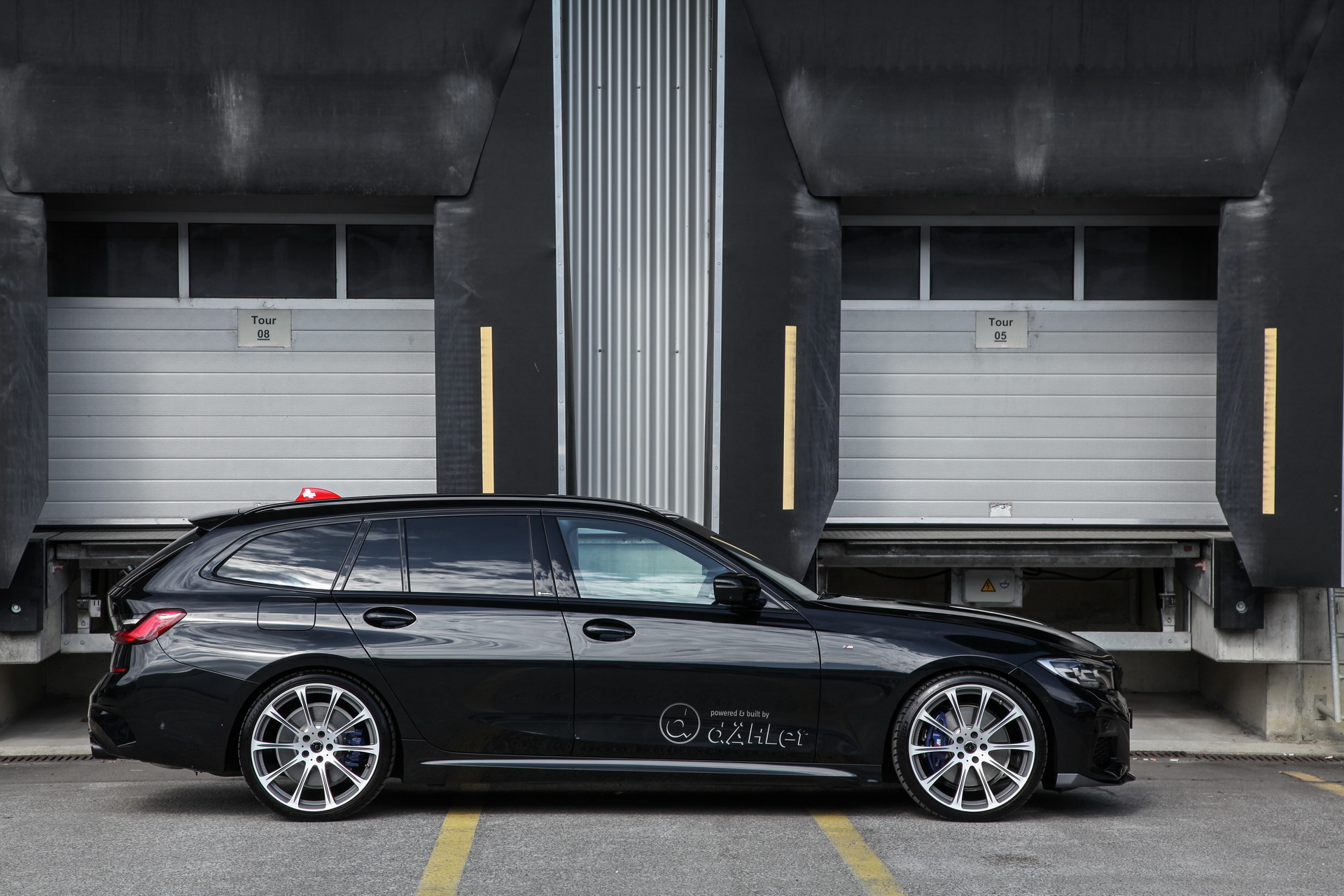 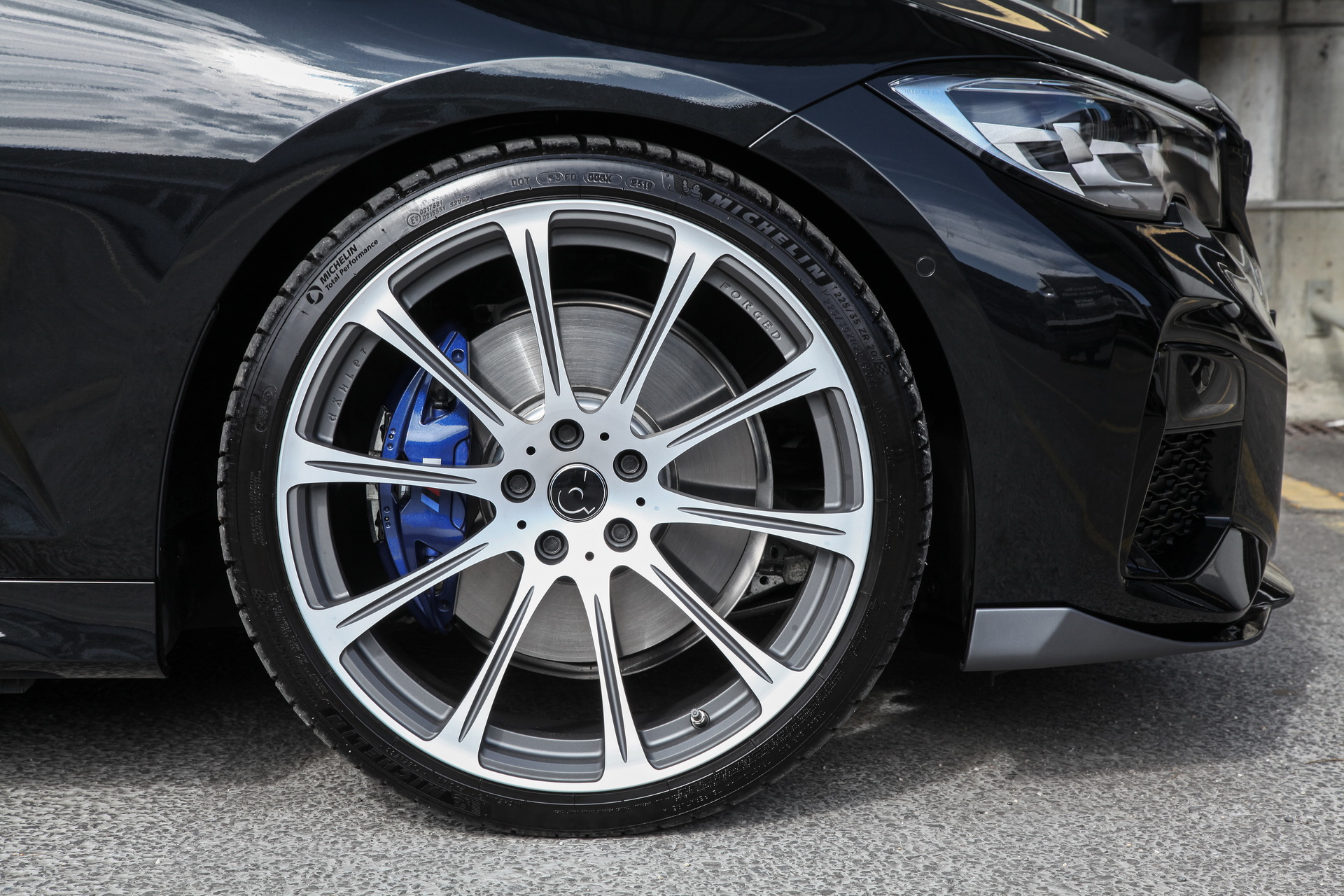 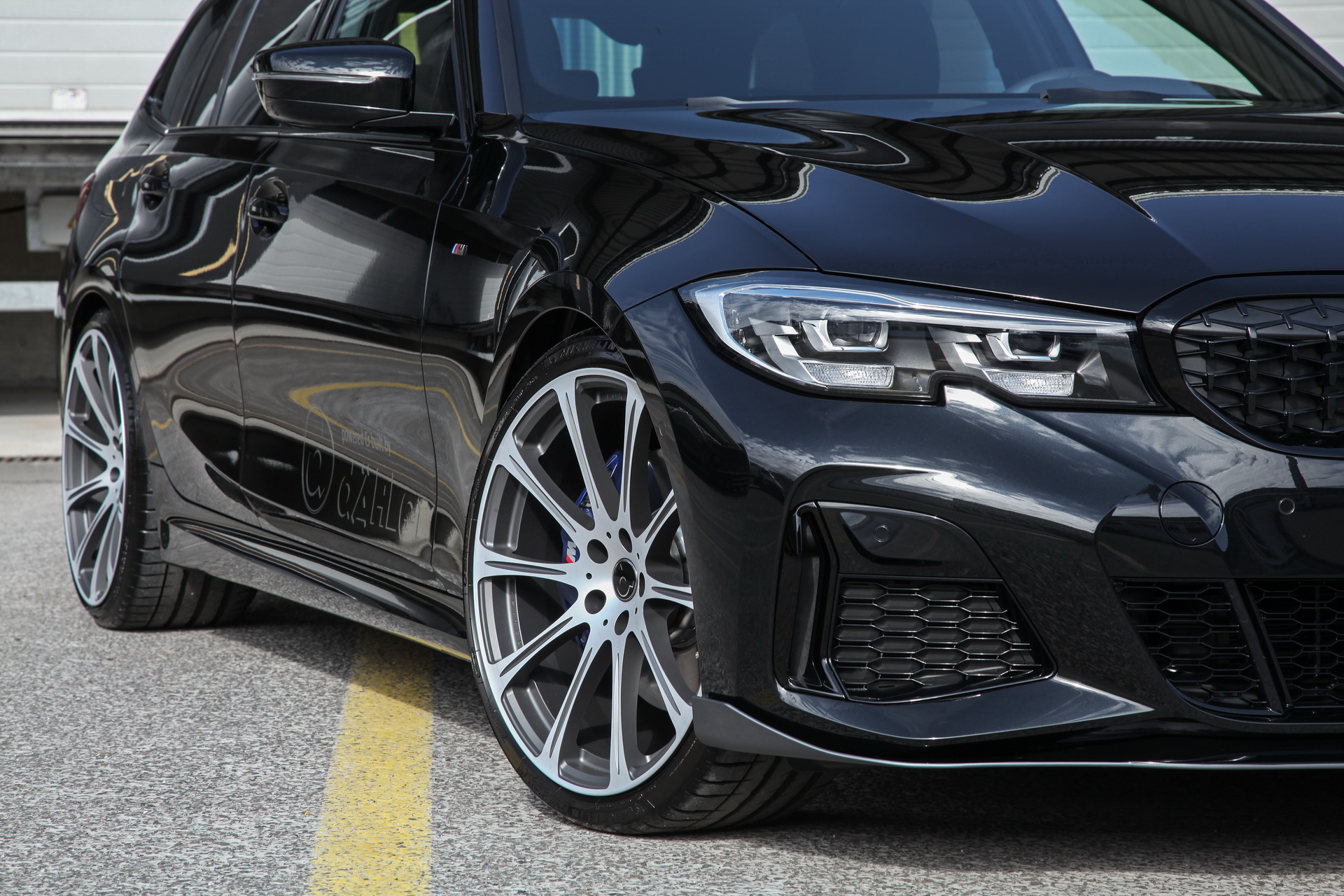 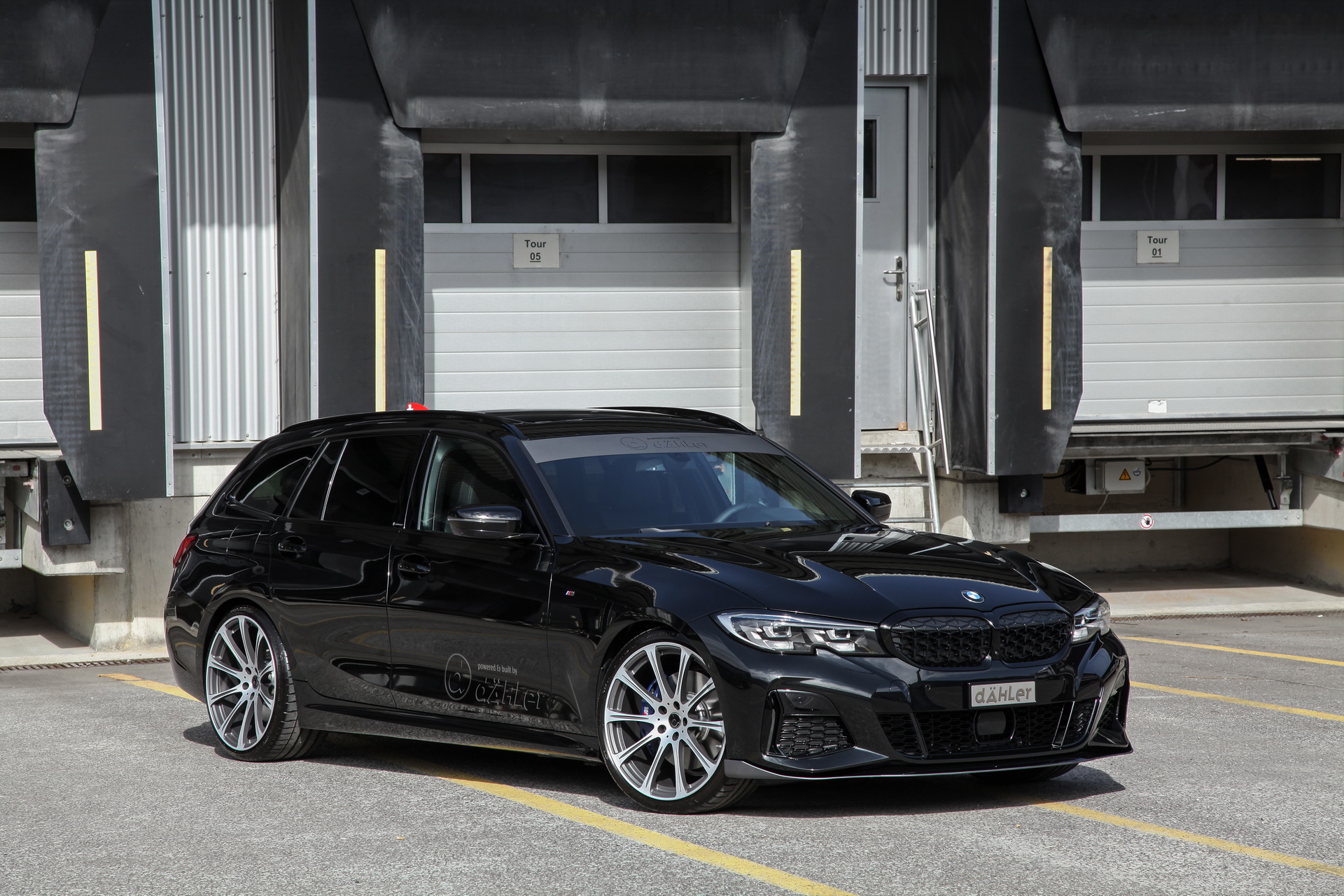