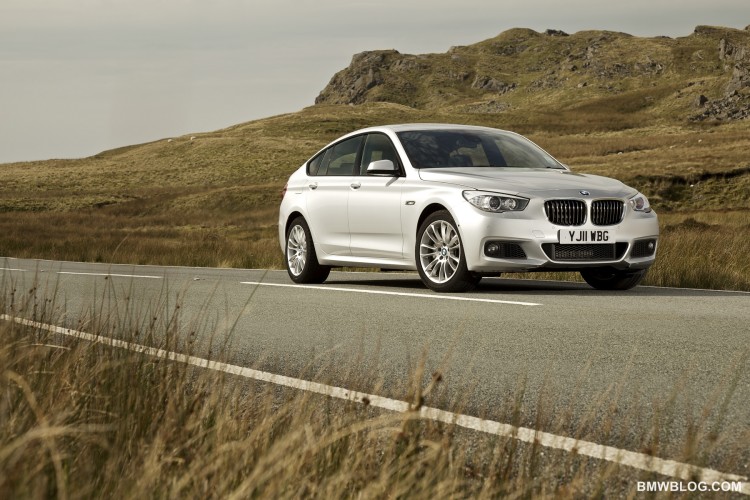 Would You Want This Dinan-Tuned BMW 535i Gran Turismo?

I usually won’t write about auction cars that already sold, unless they sold for an obnoxious, newsworthy amount of money. However, I’m making an exception in this case because I can’t believe it even existed… 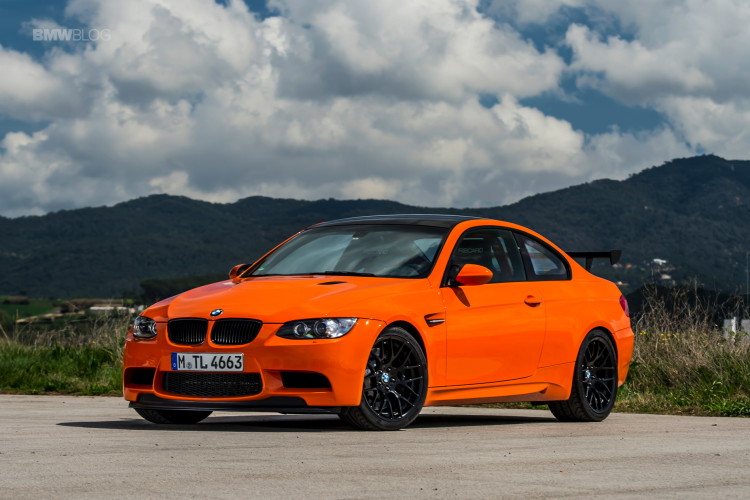 Back in 2011, BMW developed a special version of the E92 M3, called the GTS. It was a more hardcore, track-ready version of the M3 meant to be the ultimate expression of its driving ability…. 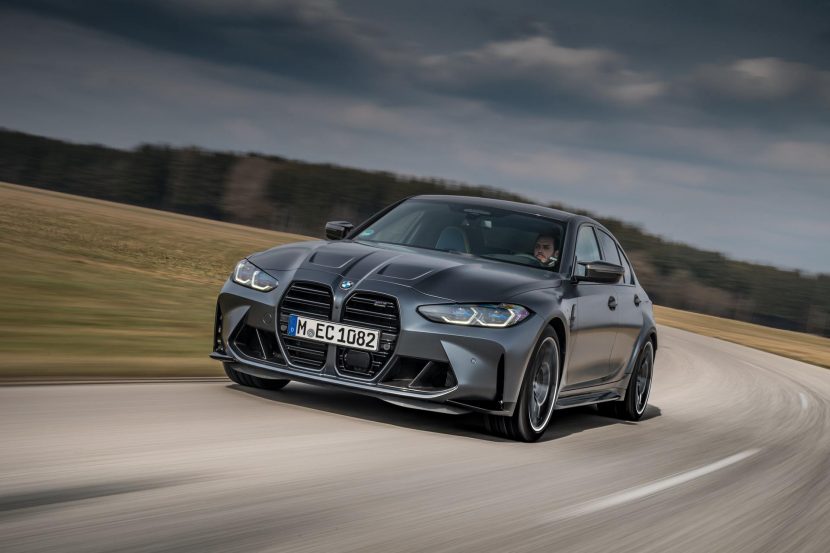 Joe Achilles isn’t one to leave his cars alone. Even if he only tinkers with them a bit, he still has to do something to them to make them his. Which is why, only a… 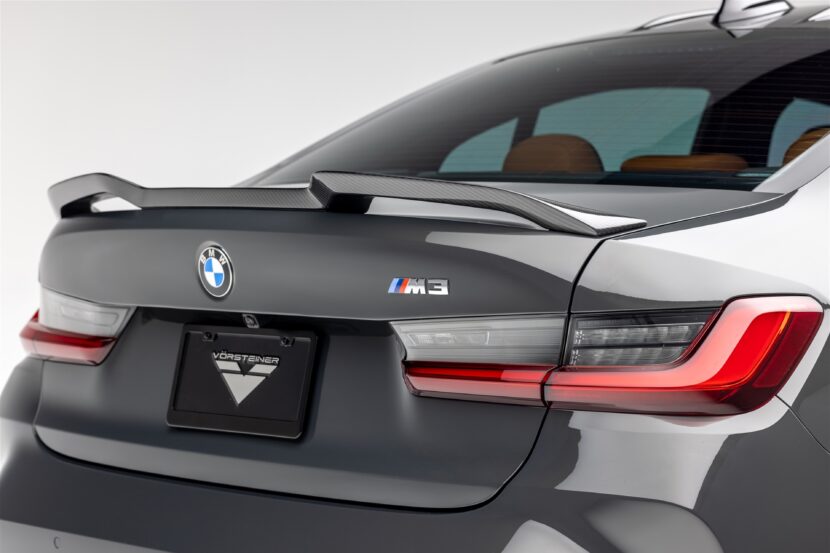 Few people with the gift of sight have ever laid their peepers on the new G80 M3 and felt it wasn’t aggressive or flamboyant enough. Love it or hate it, it’s a car that visually… 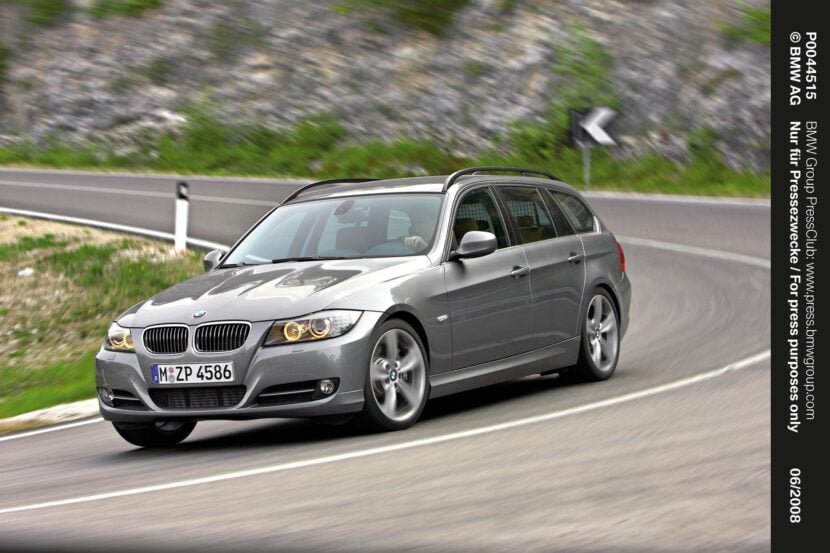 One of the easiest older BMWs to tune is the E90-generation BMW 335i. Its turbocharged N54 engine can easily put out big power with just a few mods and it’s a strong enough engine to… 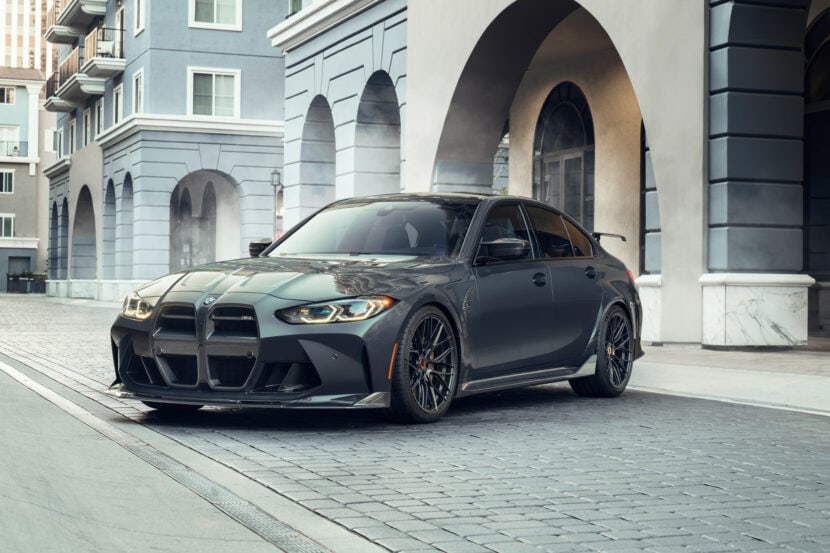 The aftermarket specialists at Vorsteiner are now ready to reveal more parts from their aero program for the new BMW M3 G80. They released just a few weeks ago a series of front-end parts for… 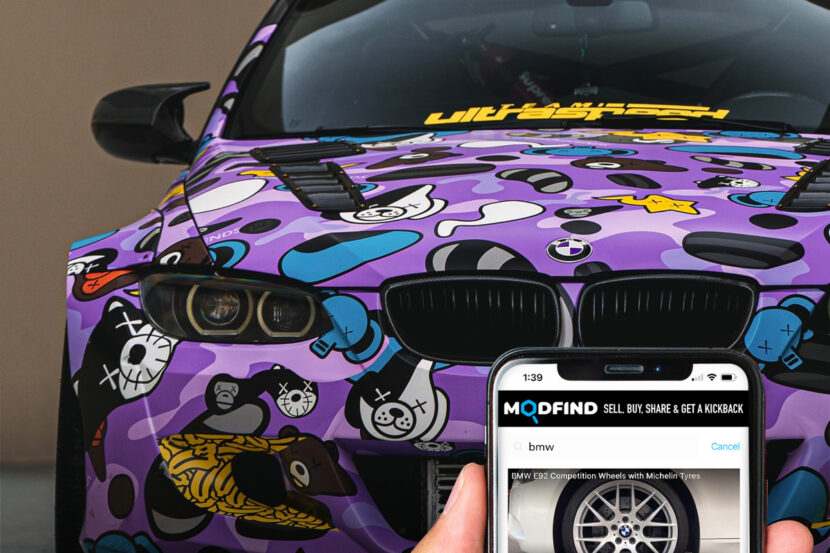 Quirkiest Aftermarket Upgrades You Can Find In Automotive Marketplaces

Not all car mods need to be for performance. Sometimes, it’s fun just to get silly and weird and personalize your car like no one else would. After all, it is your car, make it… 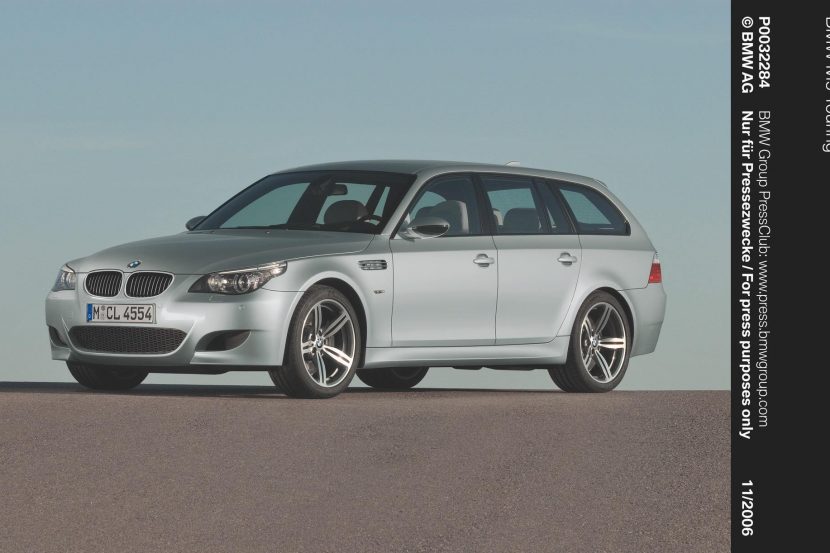 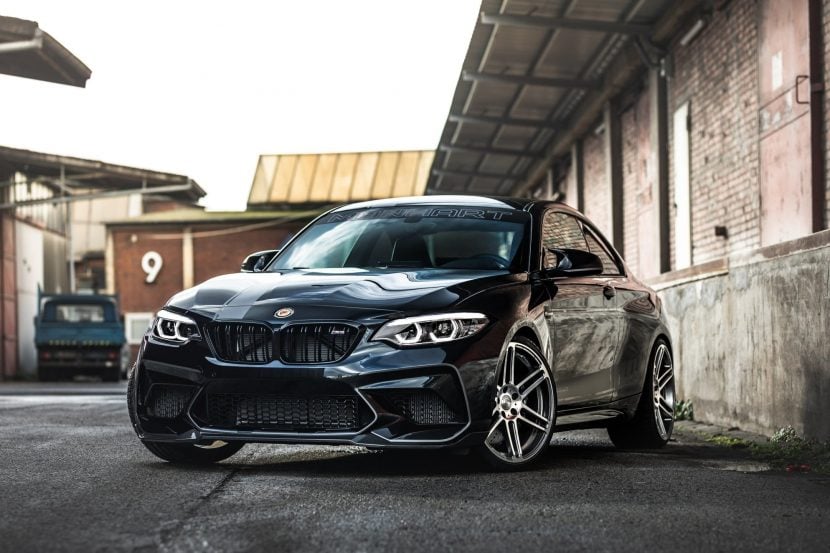 VIDEO: Watch a 600 Horsepower BMW M2 Take on the ‘Ring

Would you trust your highly tuned, 600 horsepower BMW M2 with someone else on the Nürburgring? That’s exactly what this owner did, as he let Misha Charoudin take his 600 horsepower Pure Turbo-tuned BMW M2… 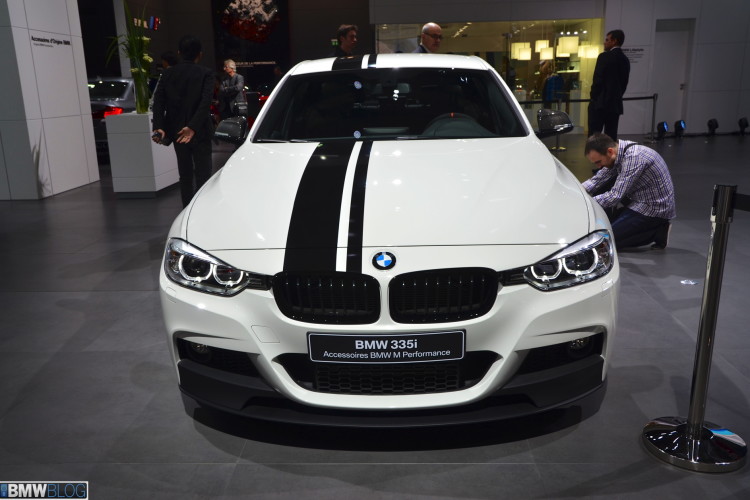 The Best Aftermarket Upgrades for Your BMW F30 3 Series

Of all the 3 Series generations, the F30-gen is among the least loved. It isn’t necessarily a bad car but it’s a flawed car and one that never quite reached the lofty expectations that all…