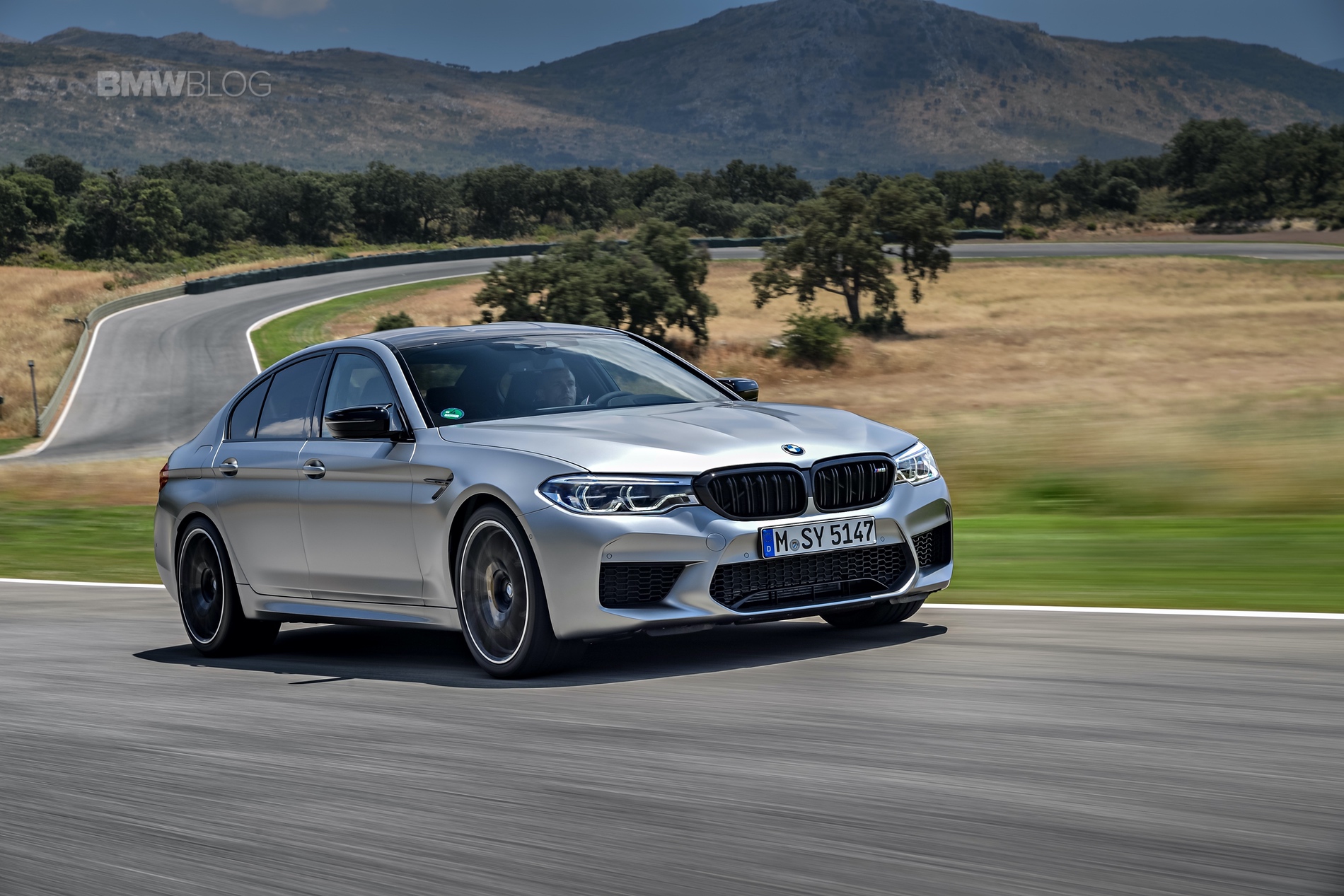 The folks at Car & Driver have set out to find out the real power output of the BMW M5 Competition’s engine. It’s widely known that BMW often underrates their engines and the latest BMW turbo units have put out figures past the official numbers. Code name S63B44T4, the twin-scroll turbocharged 4.4-liter V8 has 25.9 psi at max boost. BMW rates the base engine at 600 horsepower and the Competition model’s at 617 horsepower—at the crankshaft—with both making 553 lb-ft of torque.

In their latest real life test, both the M5 and M5 Competition have reached 60 mph in less than three seconds and have reached the quarter-mile in 11.0 seconds or less. Now to test the real power output of the M5 Competition, C&D took the car to a rolling dynamometer and the results were what we expected.

The Dynojet all-wheel-drive dynamometer used by the Livernois Motorsports and Engineering in Dearborn Heights, Michigan showed a peak of 617 horsepower and a whooping 606 lb-ft of torque at the wheels. “To avoid any torque multiplication by the car’s eight-speed transmission, we ran the test in sixth gear, which is a direct-drive or 1.00:1 ratio,” says the report by Car and Driver.

The test result graph shows an impressive plateau of torque that starts at about 2100 rpm and stays nearly flat all the way to 5000 rpm, tapering off slightly after that. At around 6000 rpm, there was a drop, but the folks at Car and Driver assume that’s where the M5 hits its 162-mph top speed in sixth gear. BMW says peak power is at 6,000 rpm, but the engine can rev another 1200 rpm. 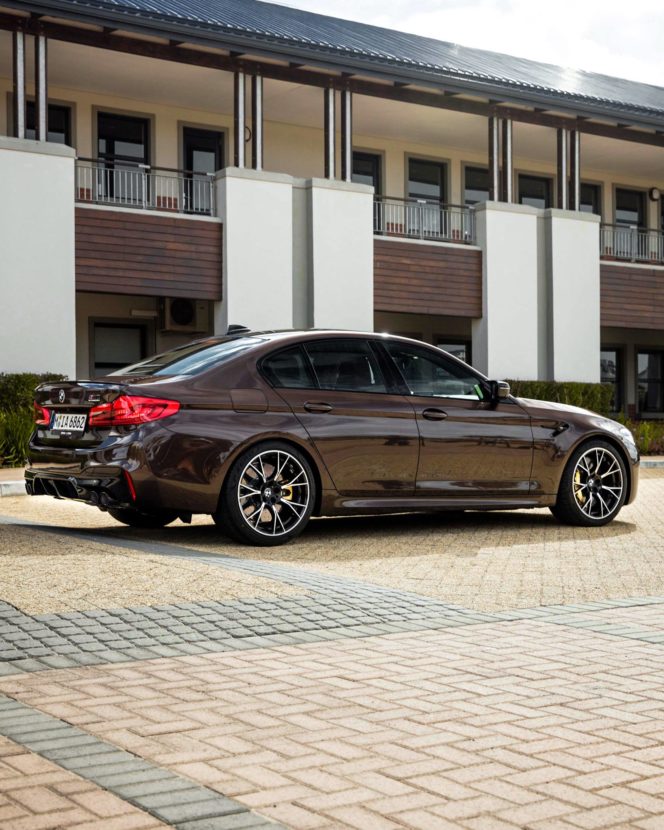 “Are we shocked that BMW might underestimate its claimed output figures? Not really. Most carmakers are conservative in the output figures they quote. But this overabundance helps explain how a mid-size sports sedan weighing more than two tons can run a quarter-mile nearly as quickly as a 3381-pound Ford GT claiming 647 ponies.”