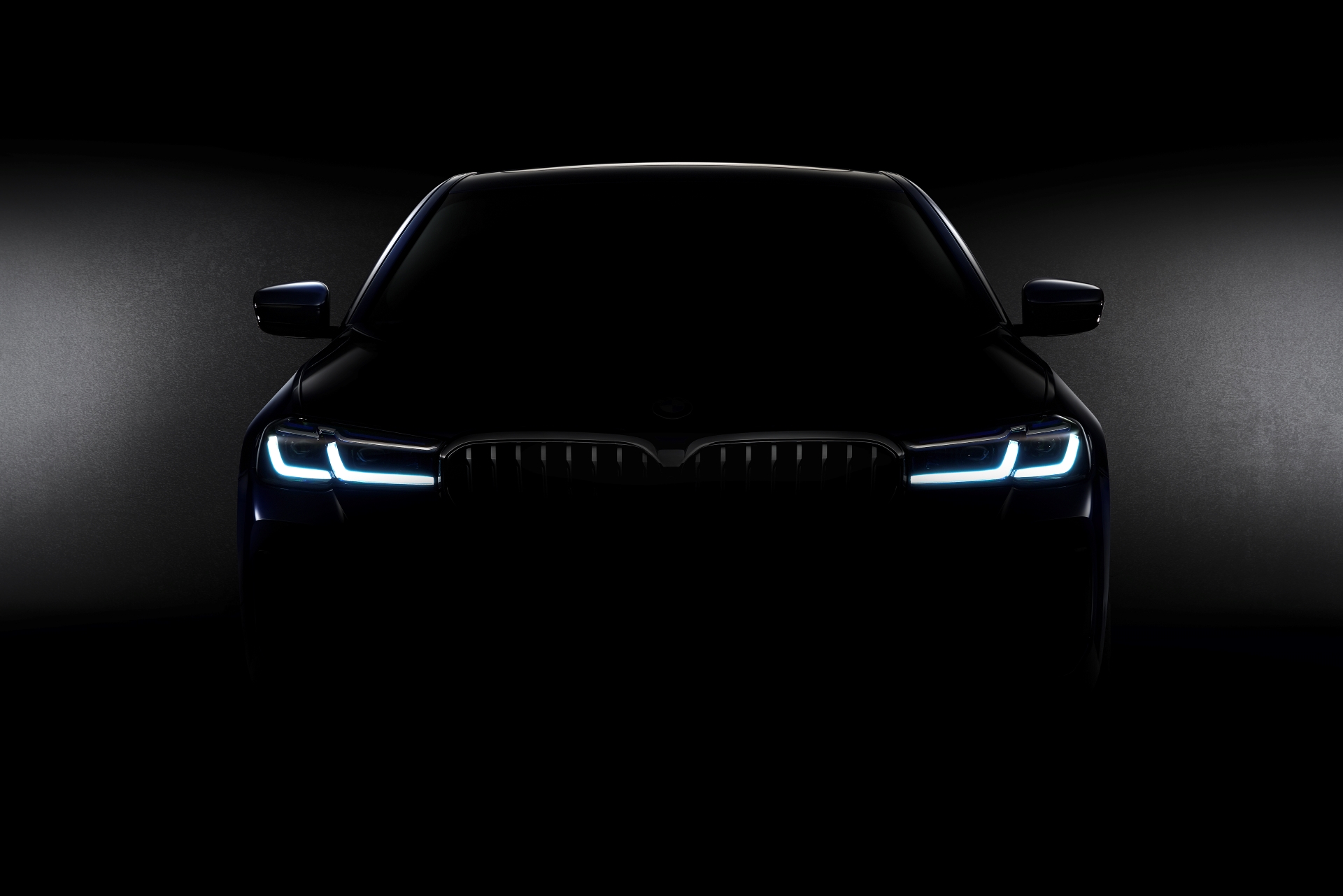 BMW will host the digital world premiere of the new 5 Series and 6 Series GT LCI generations on May 27, 2020. The unveiling ceremony of the updated G30/G31/G32 model generations will take place online on at 8AM CEST (2AM EST), on the live streaming platform of BMW Group. Click HERE and you will be forwarded to the broadcasting page for the event.

As there is little left until Wednesday, let’s do a short recap of what we know so far about the new generations of the 5 Series models and 6 Series Gran Turismo.

We basically know how the new 5 Series Sedan will look, thanks to the late April surfacing of the first “unofficial” photos. Subsequent leaked photos emerged online during May, showing new angles of the car and different trim specifications (see here and here). 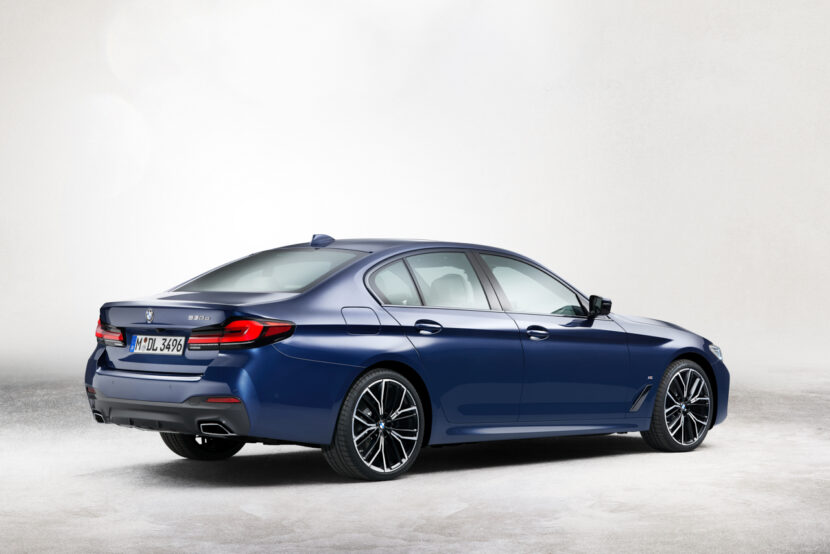 Compared to the pre-LCI generation, the new 5 Series boasts an appealing, refreshed attitude defined by new headlights, a bigger kidney grille and a reworked air vent section at the front end.

At the rear end, our attention is captured by the spectacular, tridimensional L-shaped tail lamps that are adorned with high-gloss, darkened inlays. 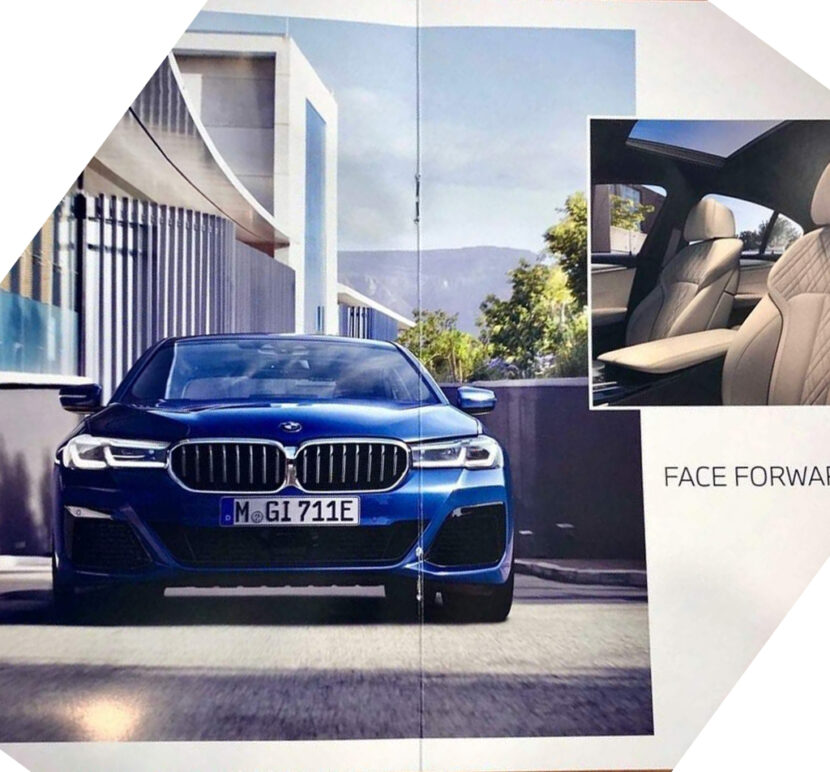 The G30/G31 LCI models will feature new colors and individualization options, as previously reported. For the first time, the BMW Individual Aventurine Red metallic paint finish will be available for the 5 Series.

Other optional color choices include the Phytonic Blue (first introduced in 2017 on the G01 X3) and the Bernina Grey amber effect metallic, that was showcased on the LCI 7 Series in 2019. 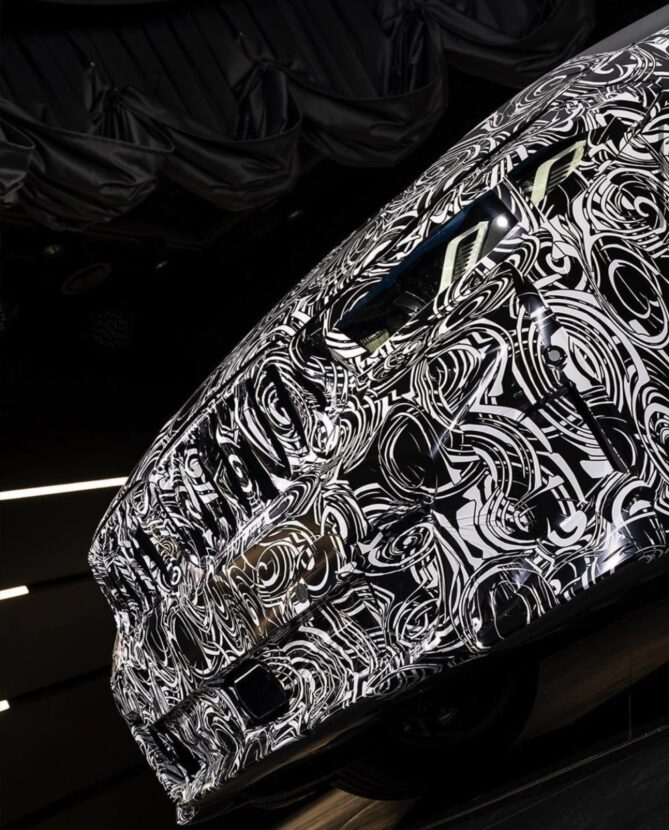 In what the new 6 Series GT is concerned, we can pretty much sketch out the new design hiding underneath the light camouflage of the yesterday’s teased model.

While the front-end looks to have undergone a significant surgery, the tail lights seem unchanged and identical to those on the pre-LCI generation. 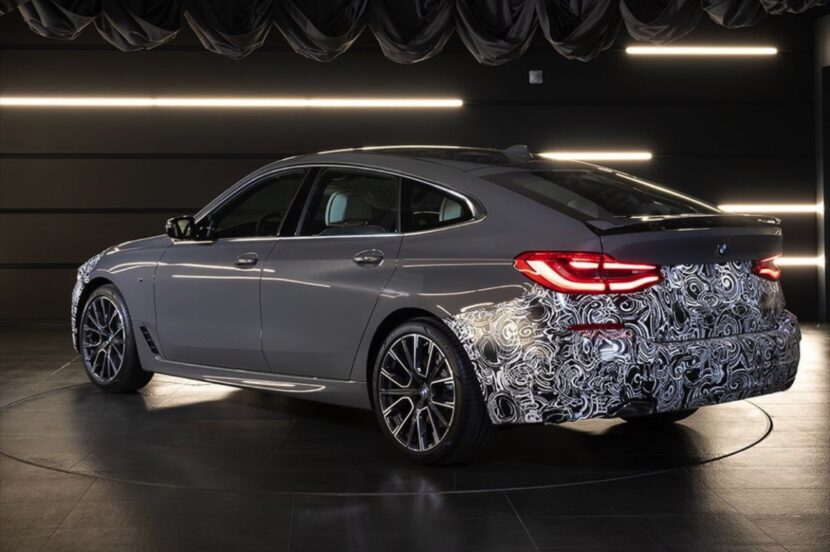 For both the new 5 Series and 6 Series GT, you can expect several interesting novelties in the powertrain area, as well as in assisted driving technologies and infotainment systems.

The real showstopper of the new 5 Series family will be the new 545e plug-in hybrid boasting an electrified powertrain good for 394 PS (388 hp). 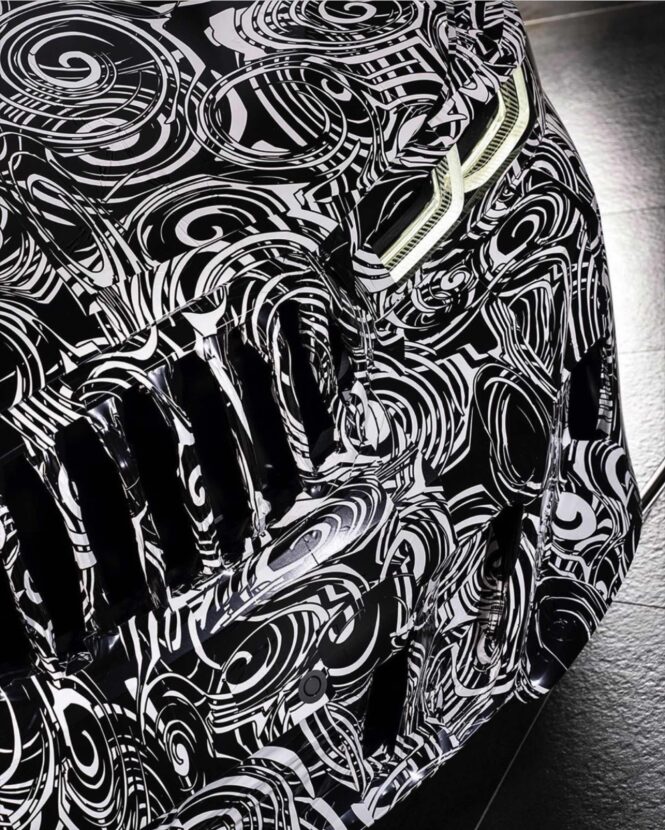 We’ll certainly learn more interesting facts about the new 5 Series and 6 Series GT on Wednesday, so save the date!