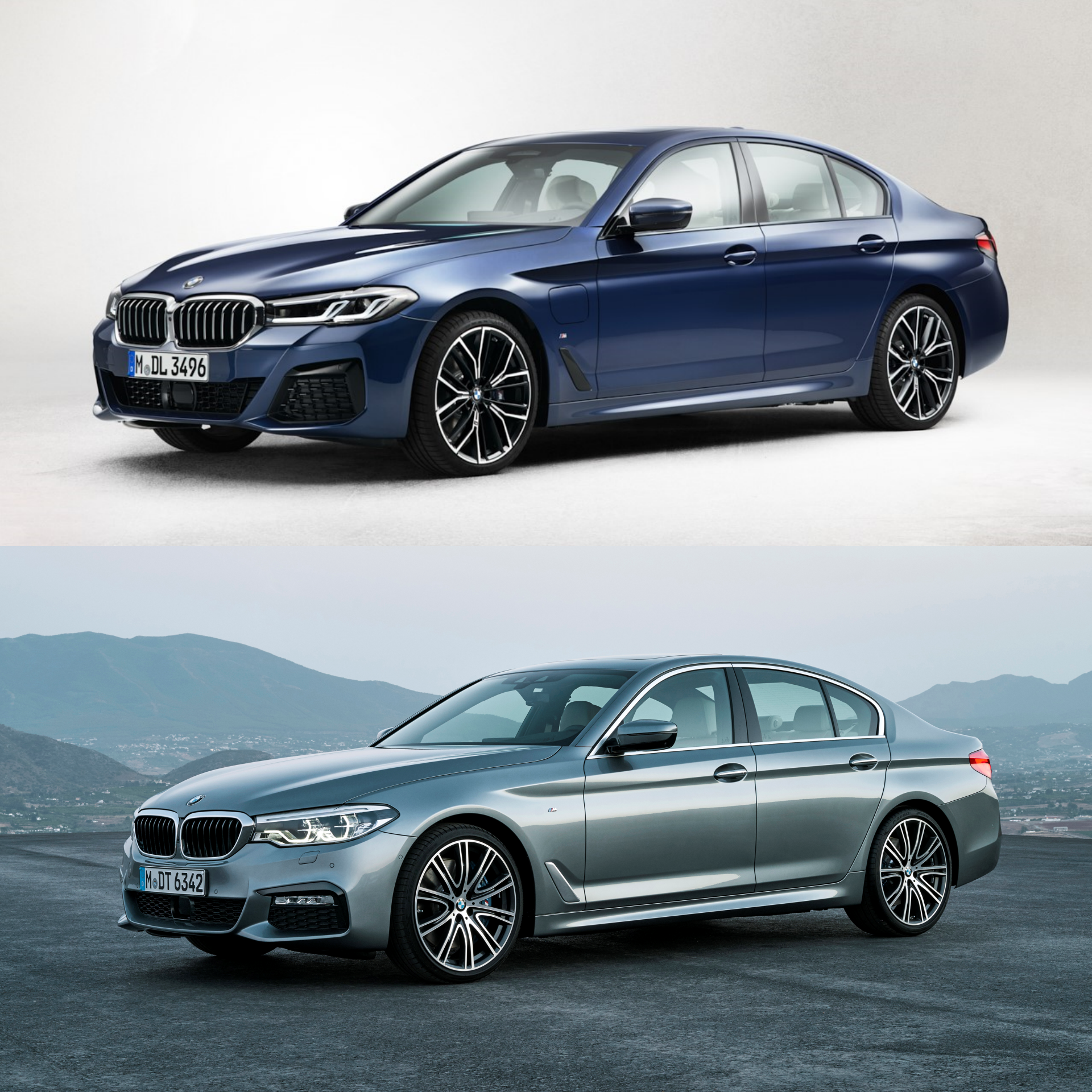 Ahead of the official Internet premiere in May, the new LCI generation of the 2021 BMW 5 Series is now briefly revealed to get a first taste of what’s to come.

As a 5 Series owner, I get excited every time a new generation kicks in, almost like it were my birthday. Although we are not talking about an entirely new vehicle generation, the LCI treatment for the G30/G31 5 Series is an important refreshment to the Bavarian business model lineup.

The new 5 Series LCI looks pretty spot on and is a welcome makeover of the pre-LCI model, which was a bit criticized for looking a little dull and out of place in the BMW portfolio.

While I appreciated the styling of the pre-facelift G30/G31, it was clearly an evolution of the F10/F11 generation. With the advent of the LCI model, the 5 Series is once again in the spotlight. 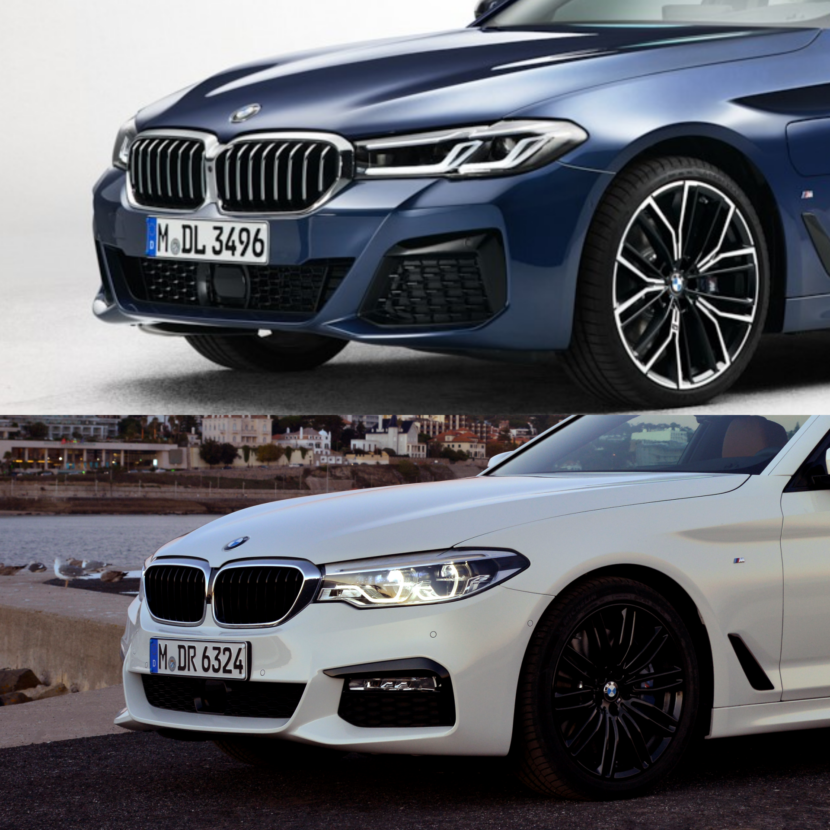 Compared to the outgoing model, the new 5 Series LCI blends in the most recent BMW exterior design philosophy to achieve a crisp and more mature styling. The headlamps looks inspired by the G11/G12 7 Series LCI, with new filaments for the daytime running lights.

Also new is the radiator grille, which now appears more massive and tridimensional thanks to the reinterpreted vertical slats and the muscular kidney frames. 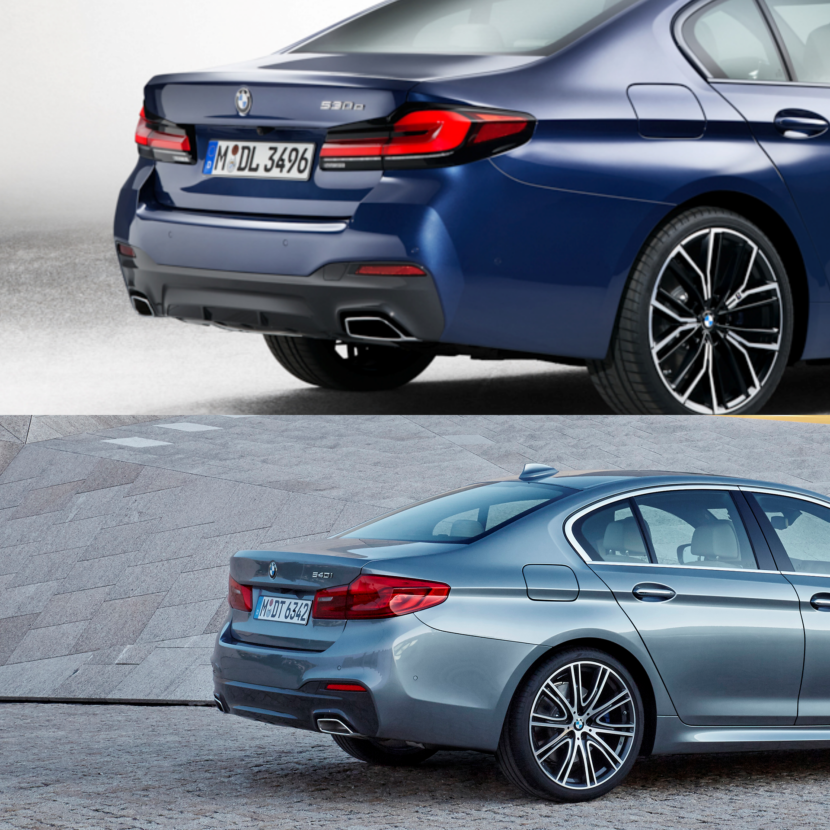 At the rear end, the new LED tail lights have received new inner graphics and darkened out sections, that bring the 5 Series in visual harmony with the rest of the BMW model lineup.

At a glance, the new 2021 BMW 5 Series LCI also looks more powerful, bold and attractive compared to the outgoing pre-LCI generation. Apart from the improved outer styling, some changes are also expected inside the car as well. 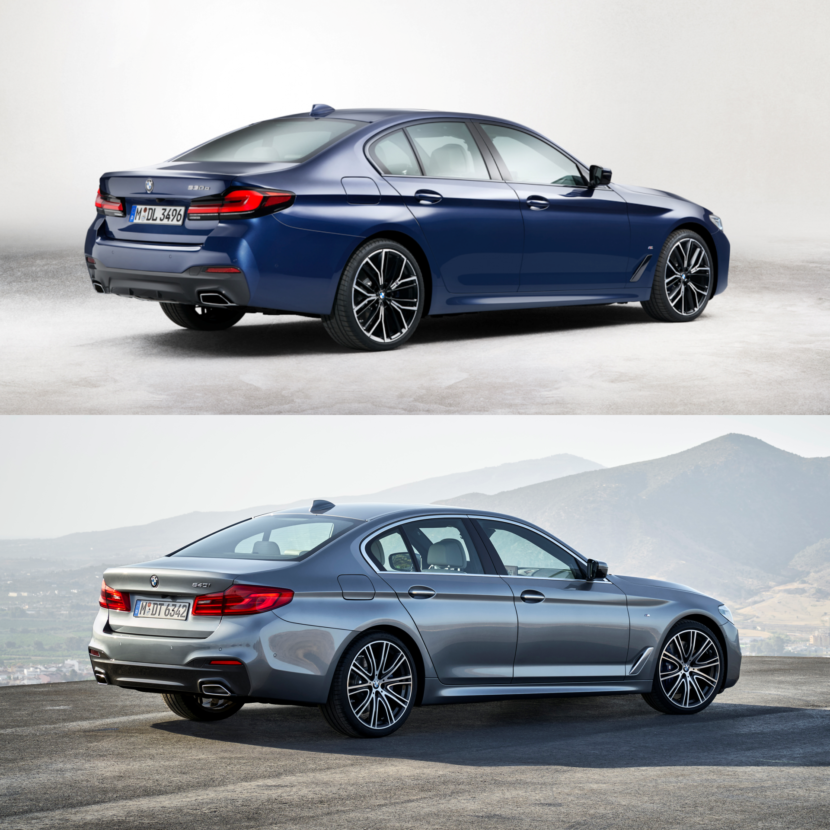 Besides the 530e plug-in hybrid version, we’ll also witness the addition of a new electrified variant: the new 545e will feature the X5 xDrive45e/745e powertrain with a peak output of 400 PS / 394 hp.

There’s more interesting stuff on the BMW 5 Series LCI to come out in the coming period, so stay tuned to BMWBLOG.