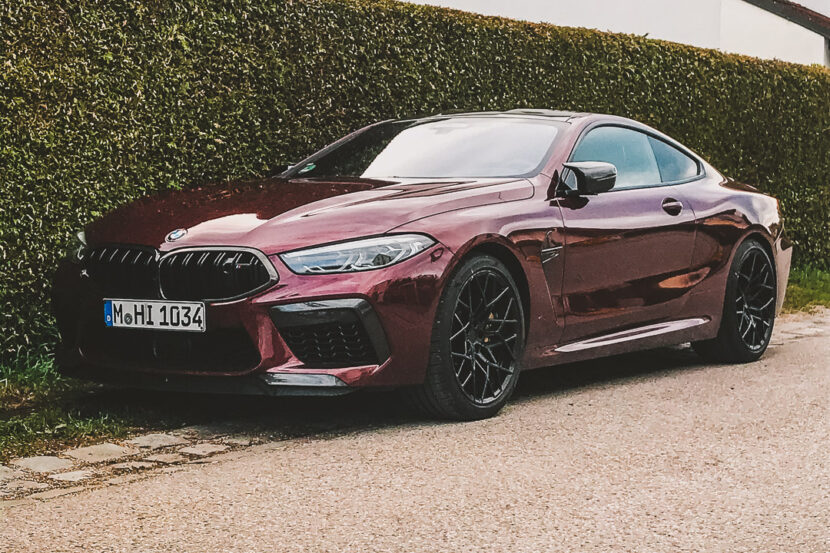 This new BMW M8 is a bit interesting. It’s flawed as a sports car, due to its lack of real communication from the controls and its massive curb weight. However, it’s actually an outstanding GT car, thanks to its brutal speed and surprising comfort. This very nature causes a bit of division among BMW enthusiasts, some of which bemoan its GT-like nature and some embrace it. Driving nature aside, though, there’s one thing most enthusiasts can agree on — the BMW M8 Competition is a damn fine looking machine.

Seen here in this Instagram post is a BMW M8 Competition in a very rare Aventurine Red II, one of BMW M’s Individual colors, and it looks outstanding.

With the gloss black accents, black wheels and carbon fiber trim, this specific M8 Comp takes what’s typically a very luxurious color and turns it into something more menacing. Paint a Bentley in this color and it’d look like something The Queen would drive but this M8 Comp looks like something Bruce Wayne would stash next to the Batmobile and various pain-causing equipment. 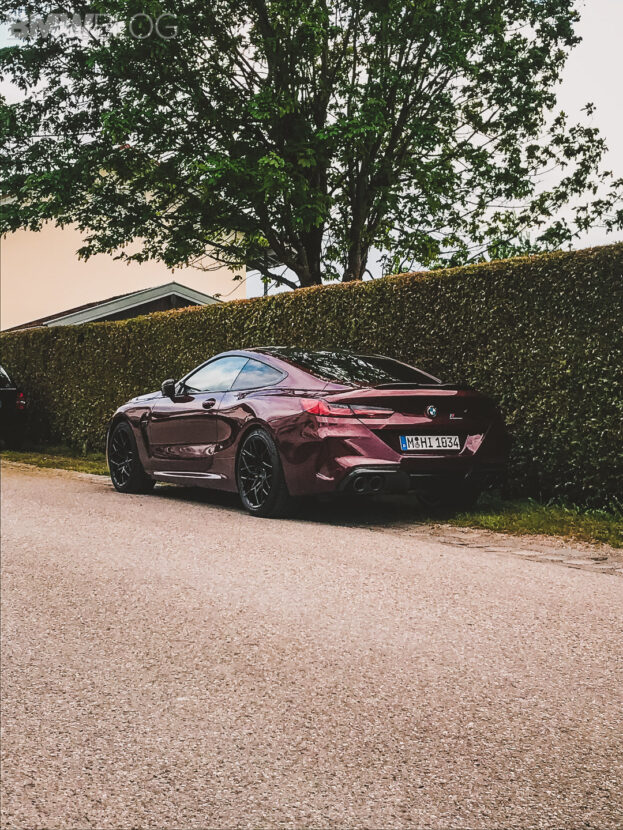 The best part about this car is the fact that whoever its owner is decided on such a color to begin with. Every M car I see on the road is either silver, black or white and never anything interesting. If you’re buying something as special as a BMW M8 Competition, though, it needs to be in a special and interesting color, something that befits a six-figure, 620 hp grand tourer.

It’s also a color that works really well on the M8 Competition Coupe, as it shows off the cars curves. The M8 is muscular and athletic, so having a color that accentuates its muscle tone is important and Aventurine Red seems to do that well. 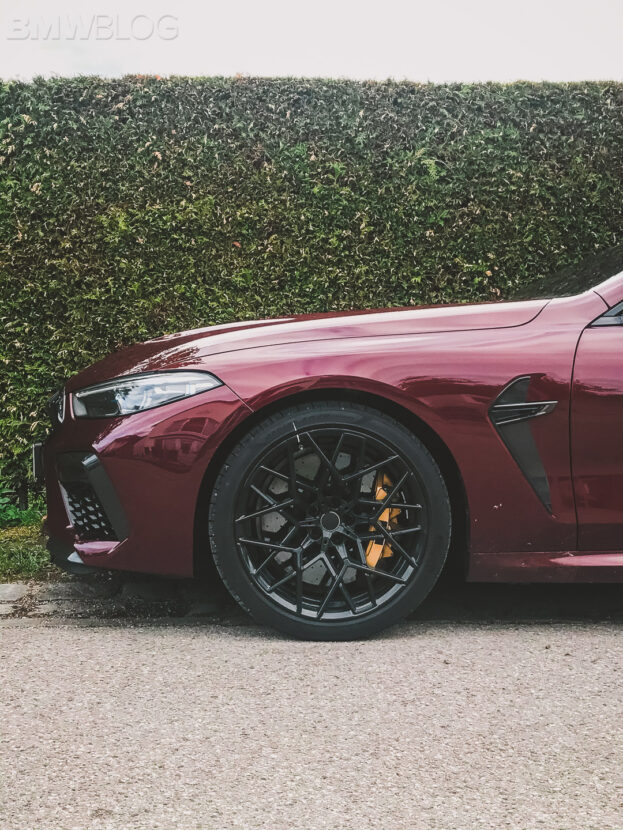 It also has a nice blend of vibrancy and subtlety. It stands out from the crowd of monochromatic M cars but is also subtle and sophisticated enough to not be garish. Admittedly, the carbon fiber accents don’t help much with that last bit but that’s nothing to do with the color.

We like seeing M cars in interesting Individual colors. It makes us happy. So a word of advice; if you’re buying an M car, choose an Individual color. Not only will it likely help the car keep its value a bit longer but it will also make the lives of BMW fans around you that little bit better.

Aventurine Red IIBMW M8 Competition
Previous post MINI Cooper SE – The First EV You Should Try In Your Life
Next post BMW Russia now offers the option to select, configure and pay online for a BMW