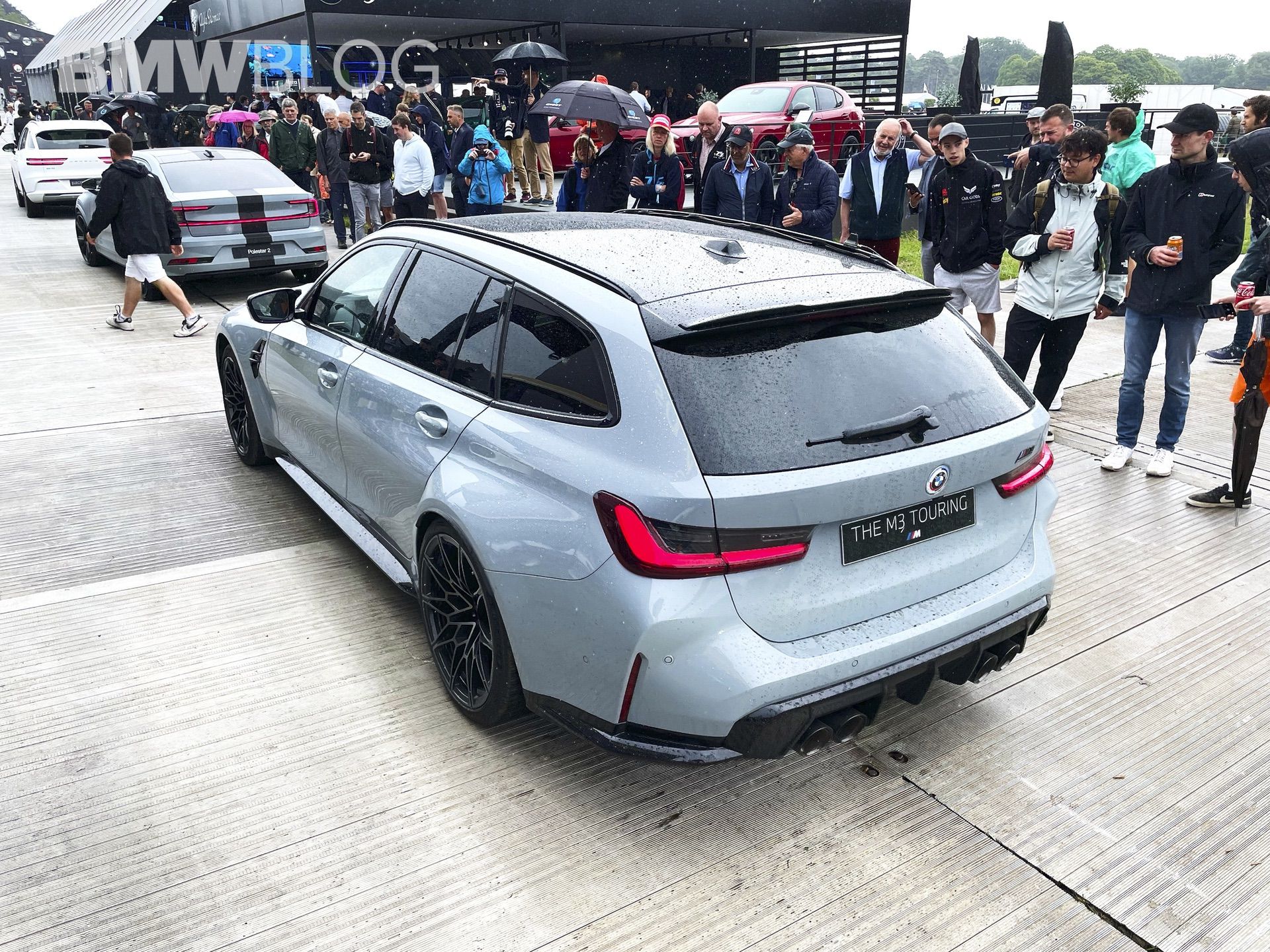 Australia was one of the three countries (along with Japan and the UK) that convinced the higher-ups from Munich to build the M3 Touring for right-hand-drive markets as well. Those efforts are now paying off as the G81 has officially landed Down Under where it kicks off from 177,500 AUD. Much like everywhere else, it comes exclusively as a Competition model with xDrive and an eight-speed automatic transmission.

Although it sits at the very top of the 3 Series food chain, that doesn’t mean it comes fully loaded. For an extra $17,500, customers can opt for the M Carbon Experience, which includes the M Carbon bucket seats reducing weight by 9.6 kilograms. You also get the M Carbon exterior package with side mirror caps, side inlets in the front bumper, and a rear diffuser insert – all made from carbon fiber-reinforced plastic (CFRP). 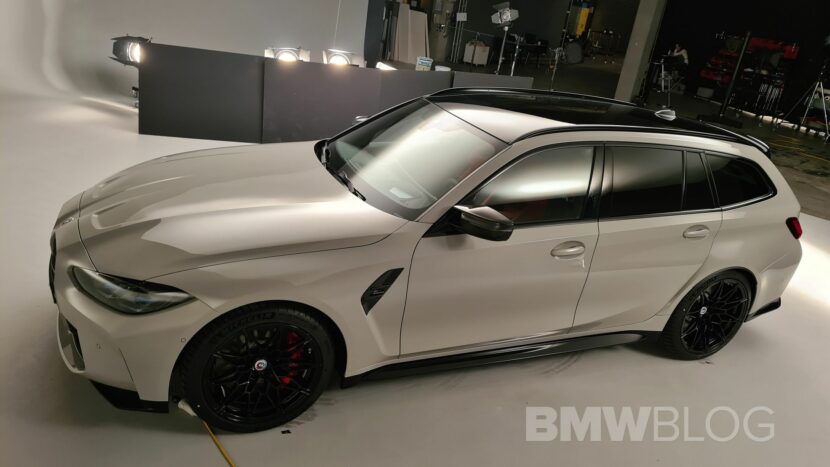 For your money’s worth, BMW Australia throws in the M Driver’s Package, which loosens up the top speed limiter from the standard 155 mph (250 km/h) to 174 mph (280 km/h). A voucher for a driving course at BMW Driving Experience is included as well.

An additional $16,500 will get you M Carbon ceramic brakes and there are various BMW Individual paints that cost from $2,500 and go all the way up to $7,000 for the Frozen Brilliant White Metallic. Inside, a full leather Merino upholstery from the Individual catalog is another $1,000.

The first-ever BMW M3 Touring is programmed to go on sale in Australia in early 2023. Earlier this month, the company’s local division announced pricing details for the regular 3 Series LCI, which will be up to $10,100 more expensive than before. It’s worth noting the M3 is the best-selling M product in the country, with more than 600 units registered locally over the past year.

BMW Australia wishes to remind us the XM will premiere on September 27 while the M2 G87 will break cover within weeks. We have an exact debut date for the sports coupe – October 12.